TOMMY DeBarge, a member of the R&B band Switch, died at the age of 64.

But what was his cause of death? Below is everything you'll need to know… 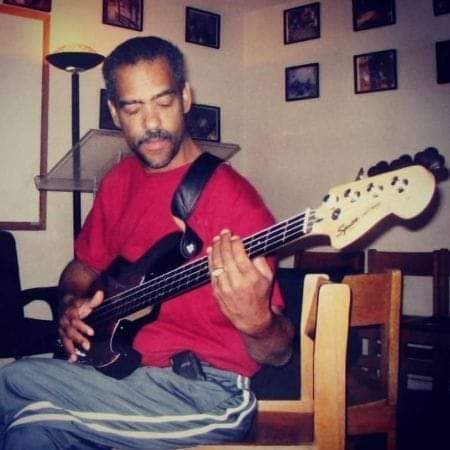 Who was Tommy DeBarge?

Born on September 6, 1957, Tommy shot to fame in the mid to late 1970s as the vocalist and bass guitarist of the band Switch.

Switch was originally made up of Tommy, his brother Bobby, Gregory Williams, Phillip Ingram, Eddie Fluellen and Jody Sims.

The band was known for their hits such as There'll Never Be, I Call Your Name, Love Over & Over Again, I Wanna Be Closer, We Like to Party and Best Beat in Town.

Following years of success, Tommy and Bobby left Switch in the 1980s to mentor their younger siblings in the group DeBarge.

Some of their popular songs include I Like It, All This Love, Love Me in a Special Way and Time Will Reveal.

Bobby sadly died of complications related to AIDS in 1995.

Tommy's brother contracted HIV in the 1980s and battled AIDS until his death at the age of 39. 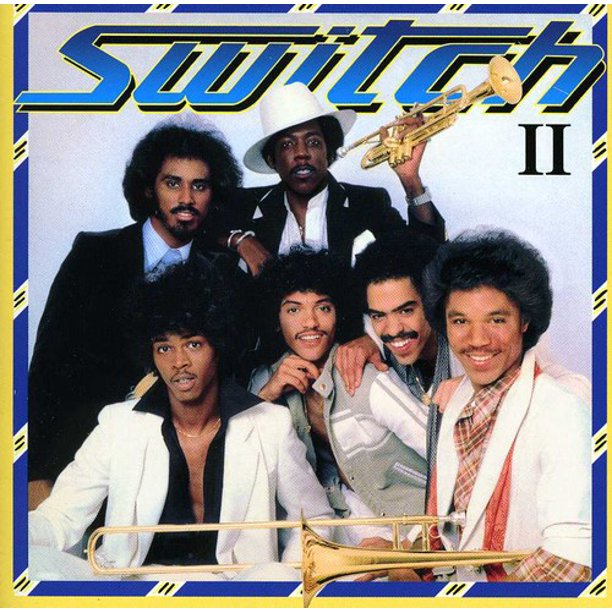 What was Tommy DeBarge's cause of death?

One of Tommy's family members told the media that he suffered from liver and kidney failure over the years, though his health recently started to decline.

The outlet learned that Tommy was hospitalized a few weeks ago, while he died in the hospital Thursday.