ONLINE trolling is back in the headlines as it seems to be far too common in the UK.

Celebs like Jesy Nelson have opened up about being trolled relentlessly – but what are the laws around trolling? Here's what we know. 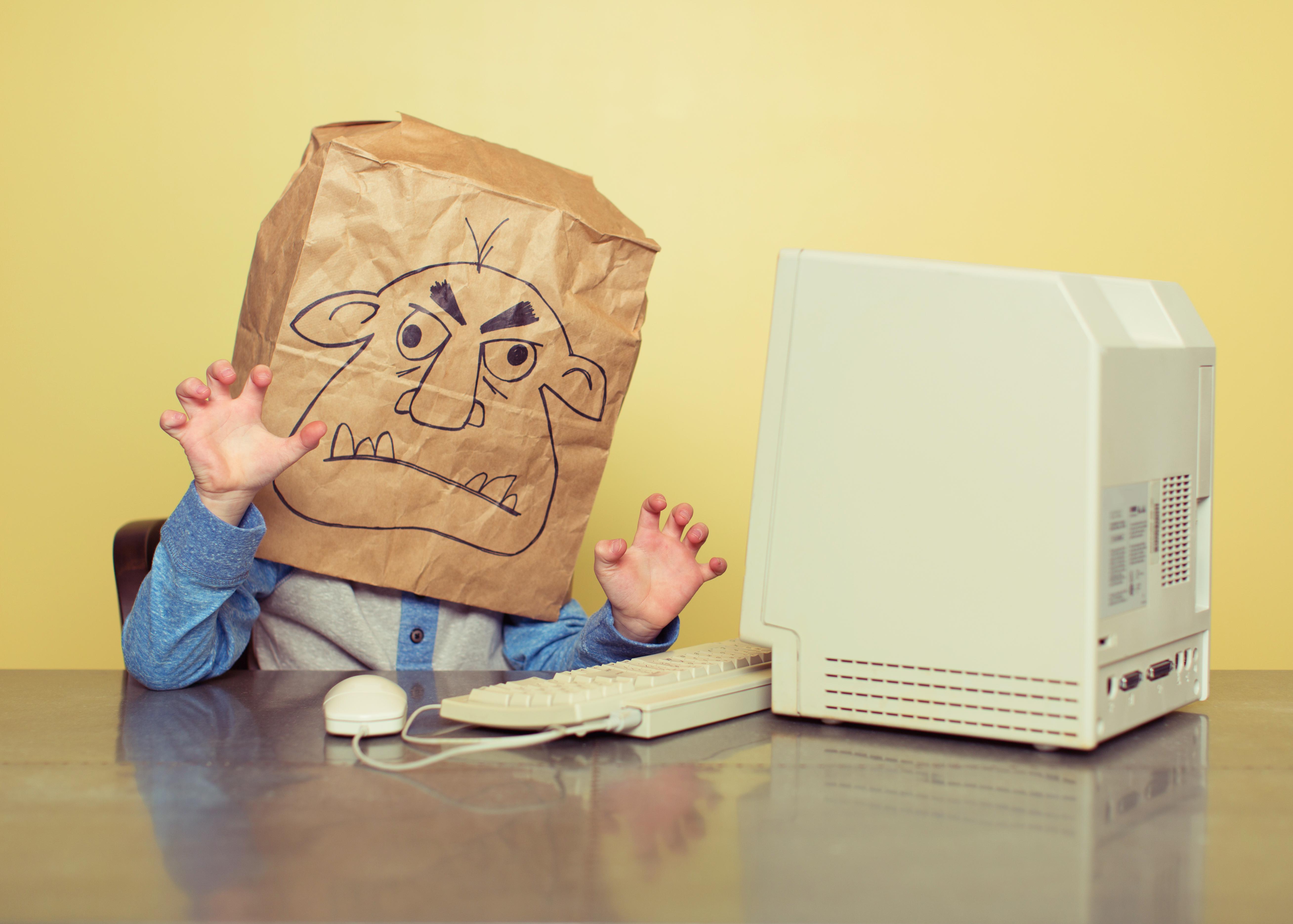 What is an internet troll?

The word 'troll' is slang for a person who deliberately starts arguments on the internet with the aim of provoking an individual or group into a reaction.

It can be done because they genuinely want a healthy debate, or because the troll simply enjoys winding people up.

The term has nothing to do with the ugly green character from children's literature, it's actually a fishing term.

Like fisherman, trolls attach their bait and wait for other members of the public (the fish) to bite.

This is why trolls often target celebrities and other public figures – they're not necessarily looking for a reaction from the stars themselves, but from their army of loyal followers.

For this reason, the best way to get a troll to go away is simply to ignore them.

Trolls will make deliberately cruel, racist, homophobic and sexist comments – or even tell people to kill themselves – then sit back to enjoy the outraged responses. 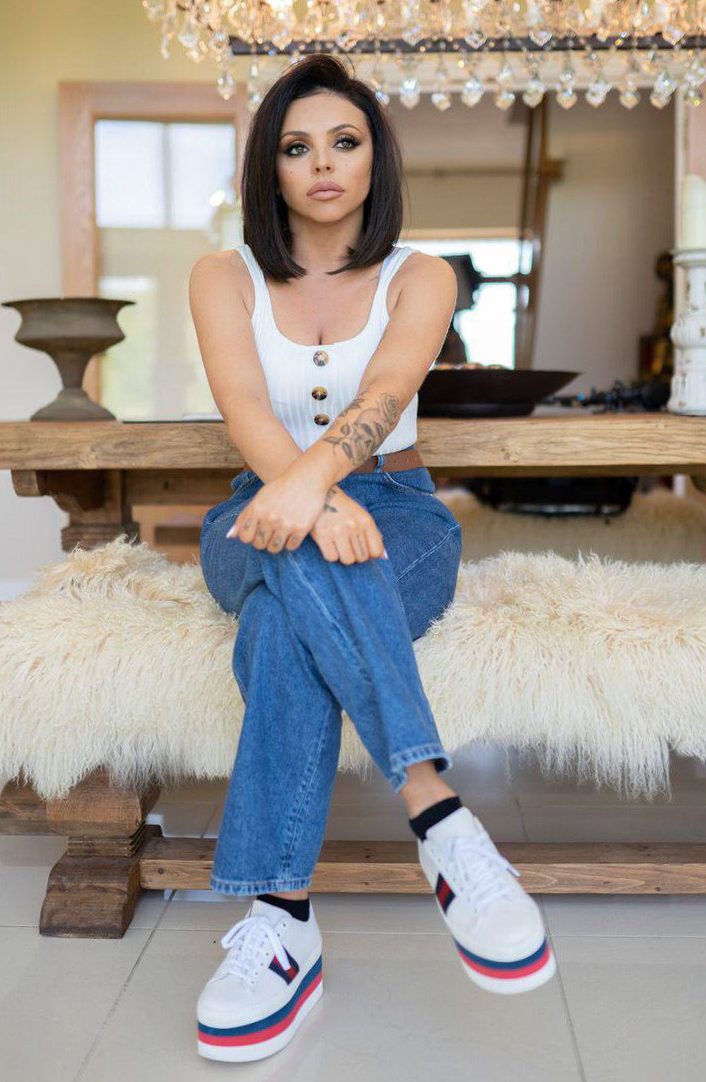 What is the UK law on trolling?

If you're getting horrible messages to your private inbox that's not trolling, it's bullying.

Online bullying has grown by 88 per cent in just five years, with thousands of children and teenagers being targeted.

But just because you have a Twitter account, doesn't mean you should have to put up with it.

Inciting people to harass others online, known as virtual mobbing, is among the offences included in the guidance.

Baiting – when someone is humiliated online by being branded sexually promiscuous – is also mentioned in the guidance.

The CPS also announced the launch of a hate crime consultation, issuing a series of public policy statements centred on combating crimes against disabled people, as well as racial, religious, homophobic and transphobic hate crime.

Director of Public Prosecutions Alison Saunders said: “Social media can be used to educate, entertain and enlighten, but there are also people who use it to bully, intimidate and harass.

“Ignorance is not a defence and perceived anonymity is not an escape. Those who commit these acts, or encourage others to do the same, can and will be prosecuted.”

Some people worry that the new guidelines on social media pose a threat to freedom of speech.

How do I report social media trolls?

Twitter is one of the most common platforms for social media trolling, so the bosses have come up with lots of ways to combat the keyboard warriors.

The social media site is fighting back against trolls with:

On Facebook, you can report abusive photos and posts by clicking the arrow in the top right hand corner, and then 'report post'.

What is being done about it?

Currently, there is an online petition to make online abuse a specific criminal offence.

You can find it here.