For Mormons, doing the deed before marriage is completely off the cards. 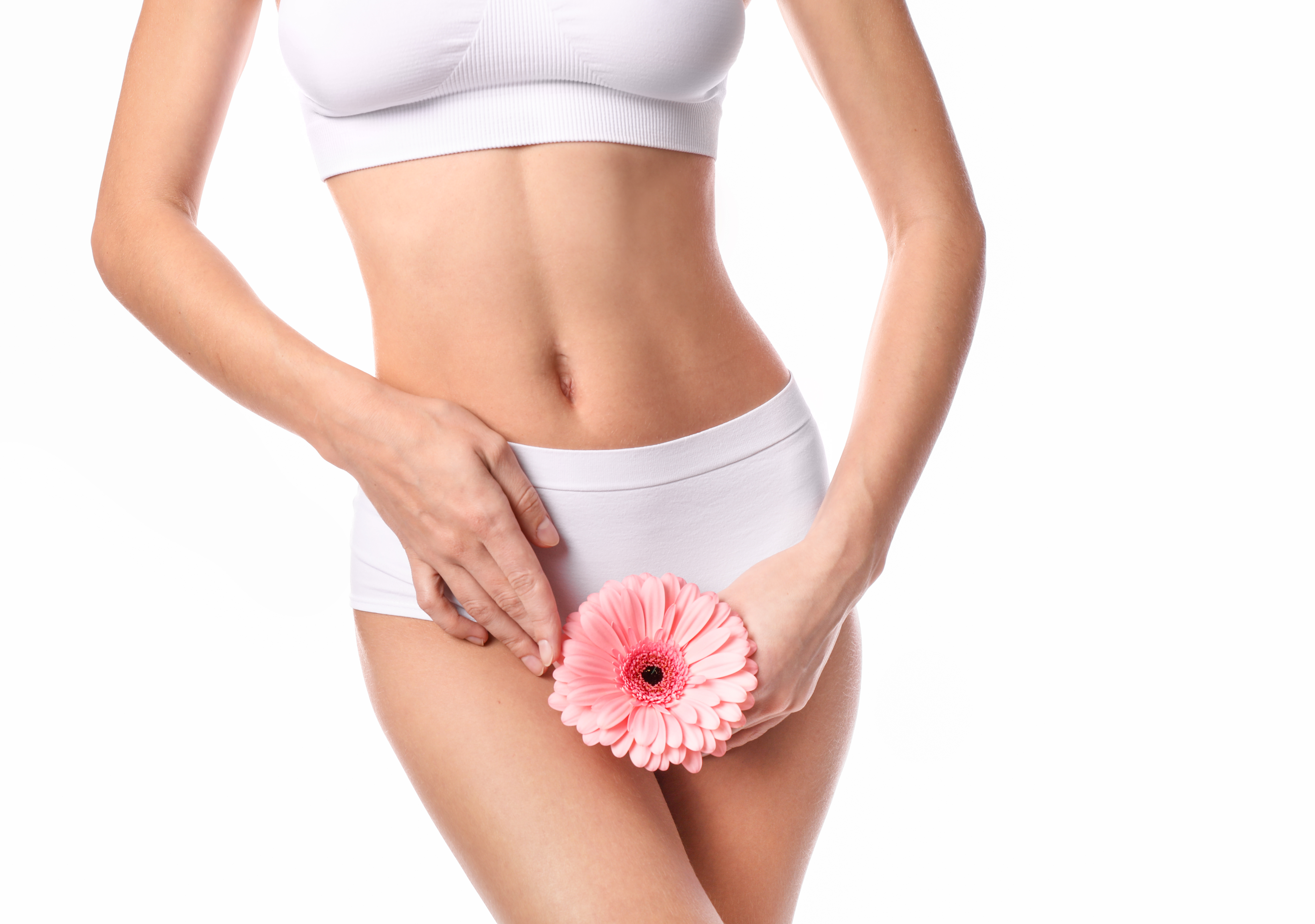 Soaking is a loophole many Mormons apparently use to get around the no sex before marriage rule.

It is essentially when a man inserts his penis into a woman's vagina – but doesn't thrust and instead stays still.

The couple may then get a third person to jump on the bed – known as jump humping – to create motion.

According to Mormons online, the removal of thrusting stops it from being considered sex.

Why is soaking trending?

The apparent loophole is trending after Mormons on TikTok created videos explaining what soaking is.

It has accumulated more than 25million tags so far.

Former Mormon Lex, @exmolex, took to the platform to explain why youngsters devised the loophole.

"Sometimes it gets to a point where they just can't help themselves, so soaking is a thing that happens," she said.

"So soaking is the thing that happens – that's basically the boy places his penis inside the girl and they just hold still.

"No thrusting because that would be sex. But if you put it in and sit there, don't move, it doesn't count."

Why can't Mormons have sex before marriage?

Mormons can't have sex before marriage as the Church of Latter-day Saints has a strict code of chastity for its followers.

They believe that sexual desires should only be followed through in heterosexual marriage to have children as an expression of their unity.

The ban is not just for sex, however, as it also extends to simply any sexual relations before marriage.