THE LATE Prince Philip's coffin is being transported to his funeral in a purpose-built Land Rover he had a hand in designing.

The Duke of Edinburgh, who died on Friday, April 9, 2021, at the age of 99, is being granted his dying wish of a small “no-fuss” funeral, thanks to ongoing Covid restrictions. 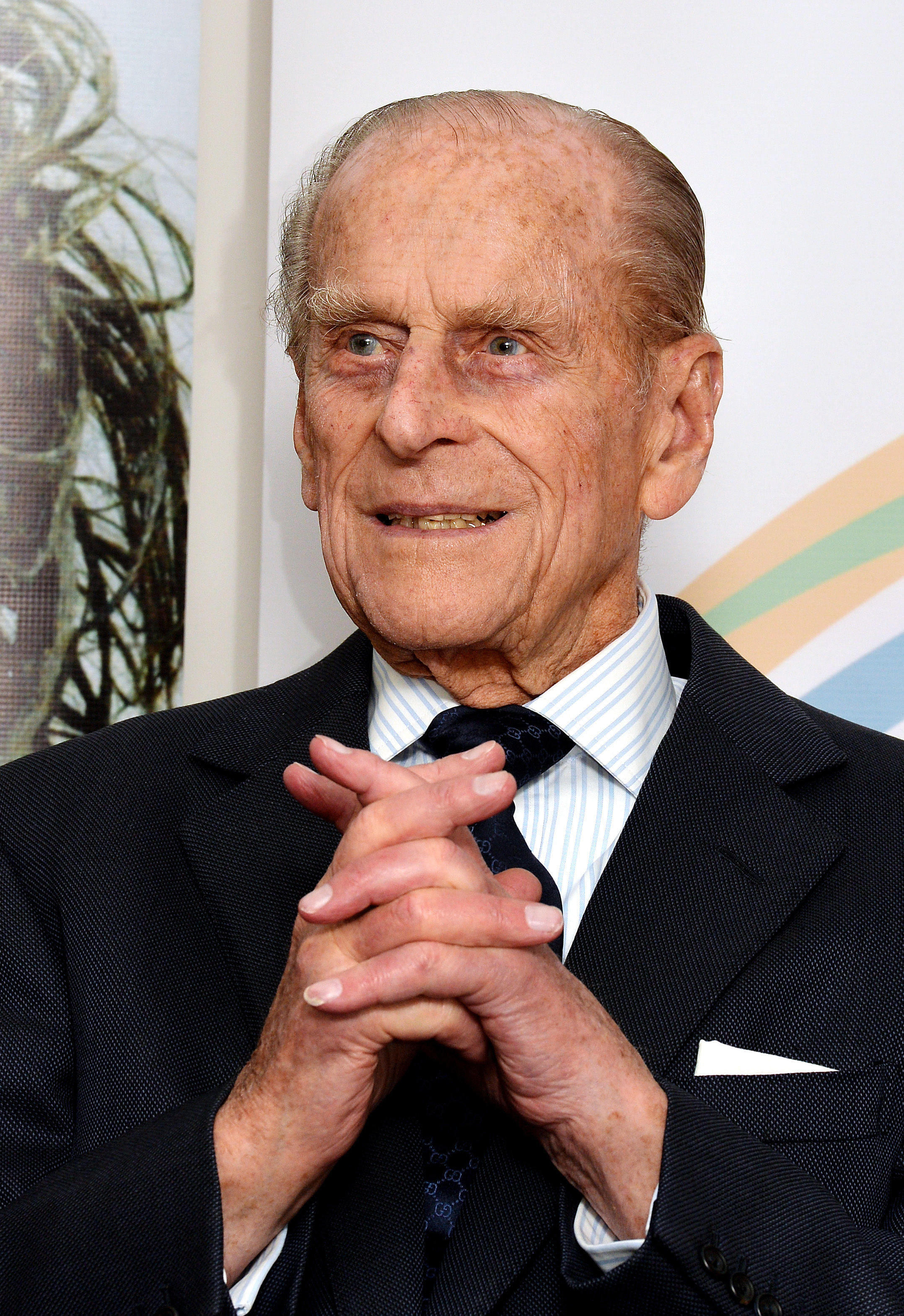 Why is a Land Rover carrying Prince Philip's coffin?

Prince Philip’s final journey will be on the back of a modified Land Rover he helped design rather than a traditional gun carriage – as he requested under Operation Forth Bridge.

The Duke of Edinburgh will be ferried in the vehicle, flanked by military pall bearers, at walking pace for eight minutes on a route inside Windsor Castle grounds to St George's Chapel on Saturday, April 17.

Senior Royals including Prince Charles will follow behind on foot, with Princes William and Harry expected to join him, along with Princess Anne and Princes Edward and Andrew.

The Land Rover will be a modified Defender 130 Gun Bus, with two made in a “belt and braces” approach in case one breaks down. 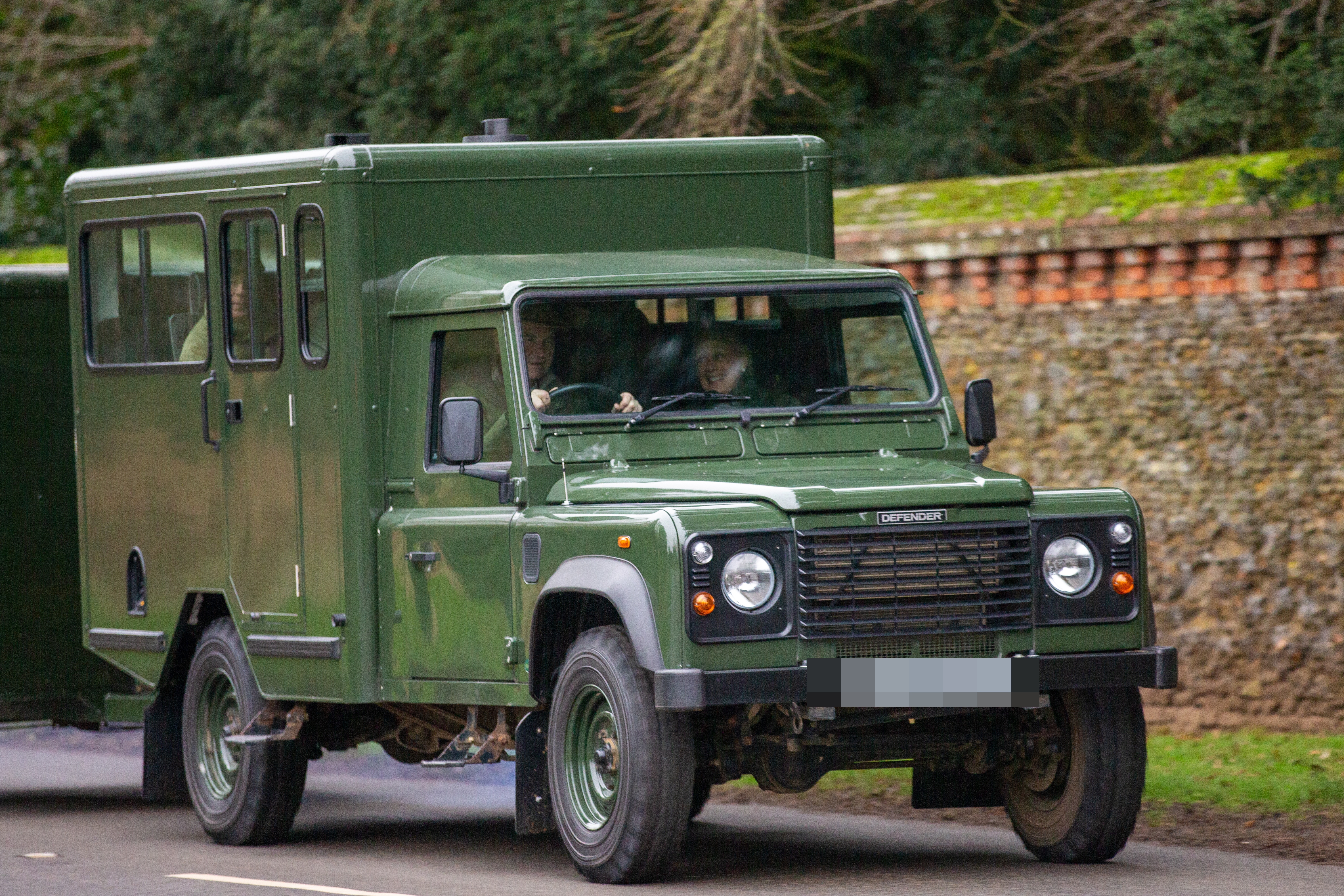 It is believed Prince Philip chose a Land Rover out of his love for them, having been a driver of the four-wheel drive vehicles for decades.

In a further nod to the Duke of Edinburgh’s green credentials, the modified Land Rover Defender 130 Gun Bus he had a hand in designing is expected to be a hybrid.

How did Prince Philip help design the Land Rover?

The Land Rover was commissioned back in 2005 while the Duke was in his early 80s, and is modified to be able to carry a coffin.

It was worked on by Foley Specialist Vehicles, based in Harlow, Essex, after a 45-minute meeting with the Duke at Sandringham.

It was made to the Duke's specifications in traditional deep bronze green, and built on to a galvanised chassis and hand-built rear body.

A senior Buckingham Palace official said: “The Duke of Edinburgh had a hand many years ago in the design of these vehicles.”

The Palace website adds: "His Royal Highness’s coffin will be carried in a purpose-built Land Rover – which The Duke was involved in the design of – flanked by military Pall Bearers, in a small Ceremonial Procession from the State Entrance to St George’s Chapel, for the Funeral Service."

He will be given a military funeral, with a private service held at St George’s Chapel in Windsor with 30 mourners, and burial in Frogmore Gardens.

Although Philip will one day be buried with the Queen in the memorial chapel in Frogmore Gardens, his body will be interred in the Royal Vault until the tragic day comes.

The 30 mourners able to attend the duke's funeral will include close family members, but it is likely Philip's great-grandchildren, all of whom are under 10, will stay at home.