The drilling technique is already banned in Scotland – but how does it work and why has it sparked such debate? 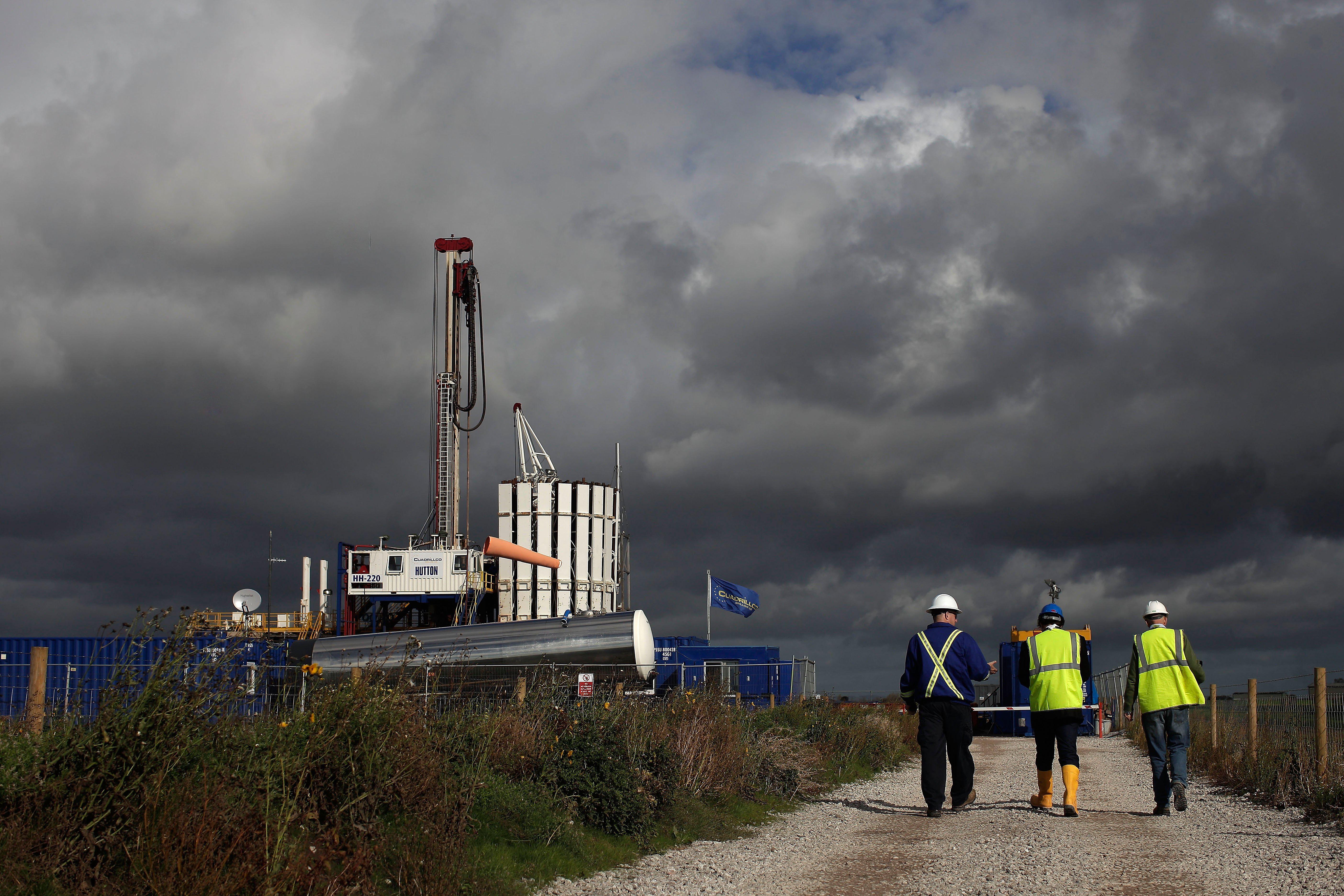 What is fracking and why is it controversial?

Fracking, or hydraulic fracturing, is a technique for recovering gas and oil from shale rock.

It works by drilling into the earth before injecting water, sand and chemicals at high pressure into the rock to release the gas inside.

After first being approved for commercial use in 1950, it has been extensively used in the US, where it is credited with boosting oil production and driving down petrol prices.

While the natural gas extracted from fracking produces significantly less carbon dioxide than other fossil fuels, such as coal, the technique has faced widespread condemnation from environmentalists. 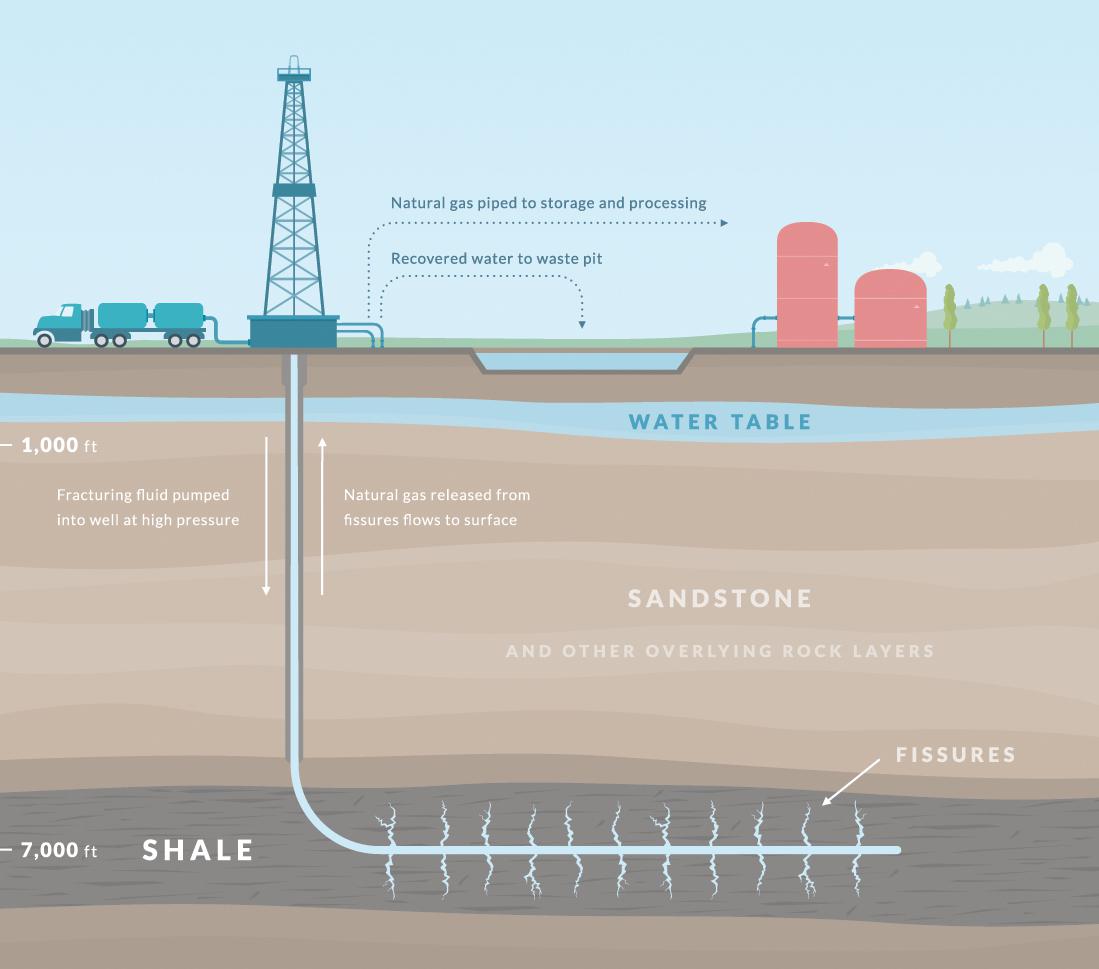 One concern surrounds the sheer quantity of water required to complete the process, with anti-fracking campaigners arguing that this comes at a significant environmental cost.

There are also fears that potentially carcinogenic chemicals could escape and contaminate the water supply around fracking sites.

When two low-magnitude earthquakes hit an area in Lancashire where fracking was being tested in 2011, a study found it "highly probable" that they had been triggered by the technique.

Because of these factors, homeowners in areas close to fracking sites could see their houses fall in value and face paying higher insurance premiums, and there are also concerns it could deter tourists.

However, those in the fracking industry claim that issues pollution have only arisen due to bad practice, and cite the potential economic benefits for the UK. 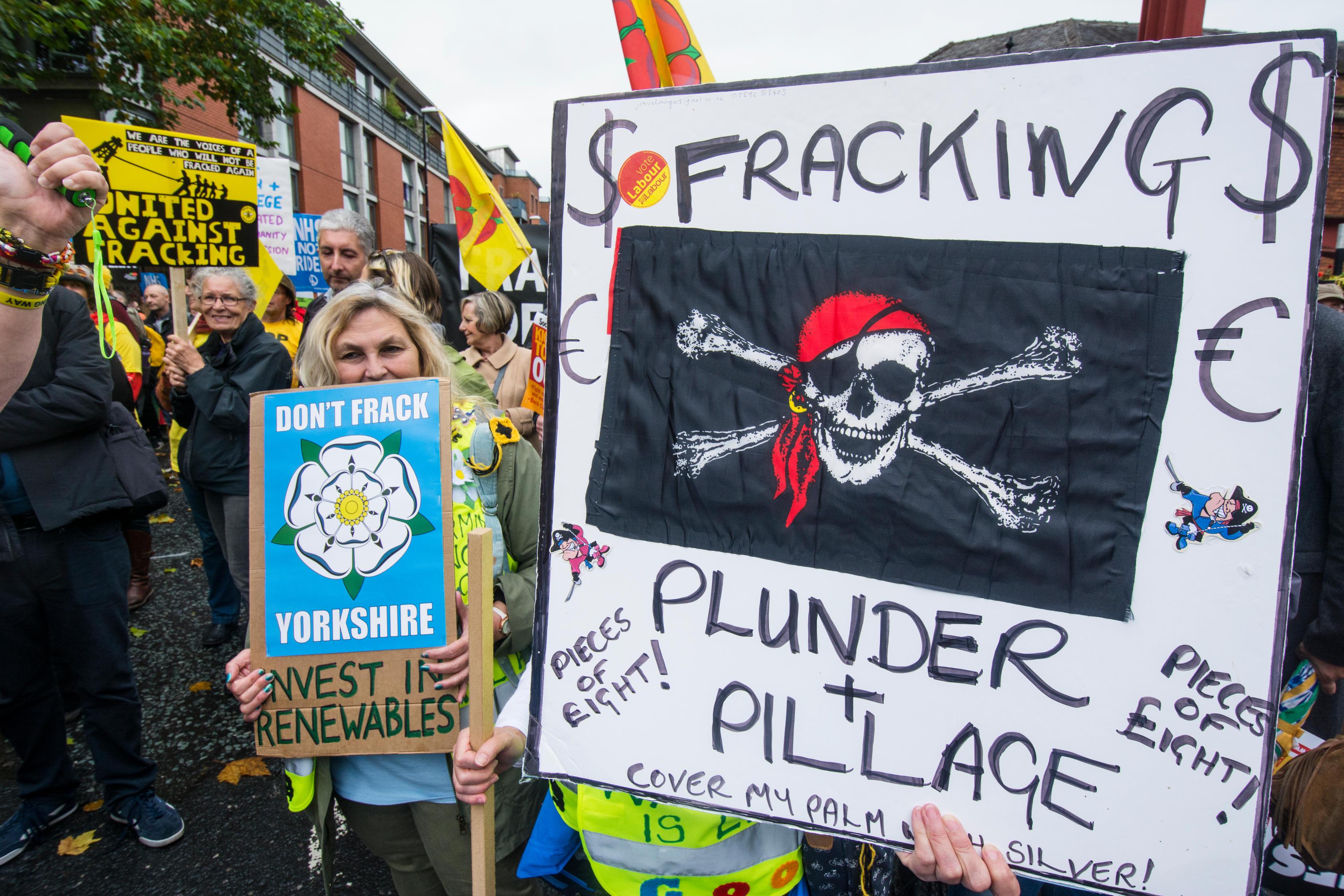 Why was fracking been banned in Scotland?

On October 3 2017, the Scottish government announced that fracking had been banned in the face of "overwhelming" public opposition, after initially halting the technique with a moratorium in 2015.

Announcing the "indefinite" measure, Scottish Energy Minister Paul Wheelhouse said: "Let me be clear that the action is sufficient to effectively ban the development of unconventional oil and gas extraction in Scotland.

"The decision that I am announcing today means that fracking cannot, and will not take place in Scotland."

According to the minister, a public consultation on the issue received more than 60,000 responses, with 99 per cent opposed to the technique.

Opponents had raised concerns over its impact on health and the environment, while supporters focused on the economic benefits and said regulation could mitigate any adverse effects.

Environmental charities hailed the ban, but industry bodies said Scotland would miss out on an economic boost and thousands of jobs.

It has also been banned across Wales and Northern Ireland. 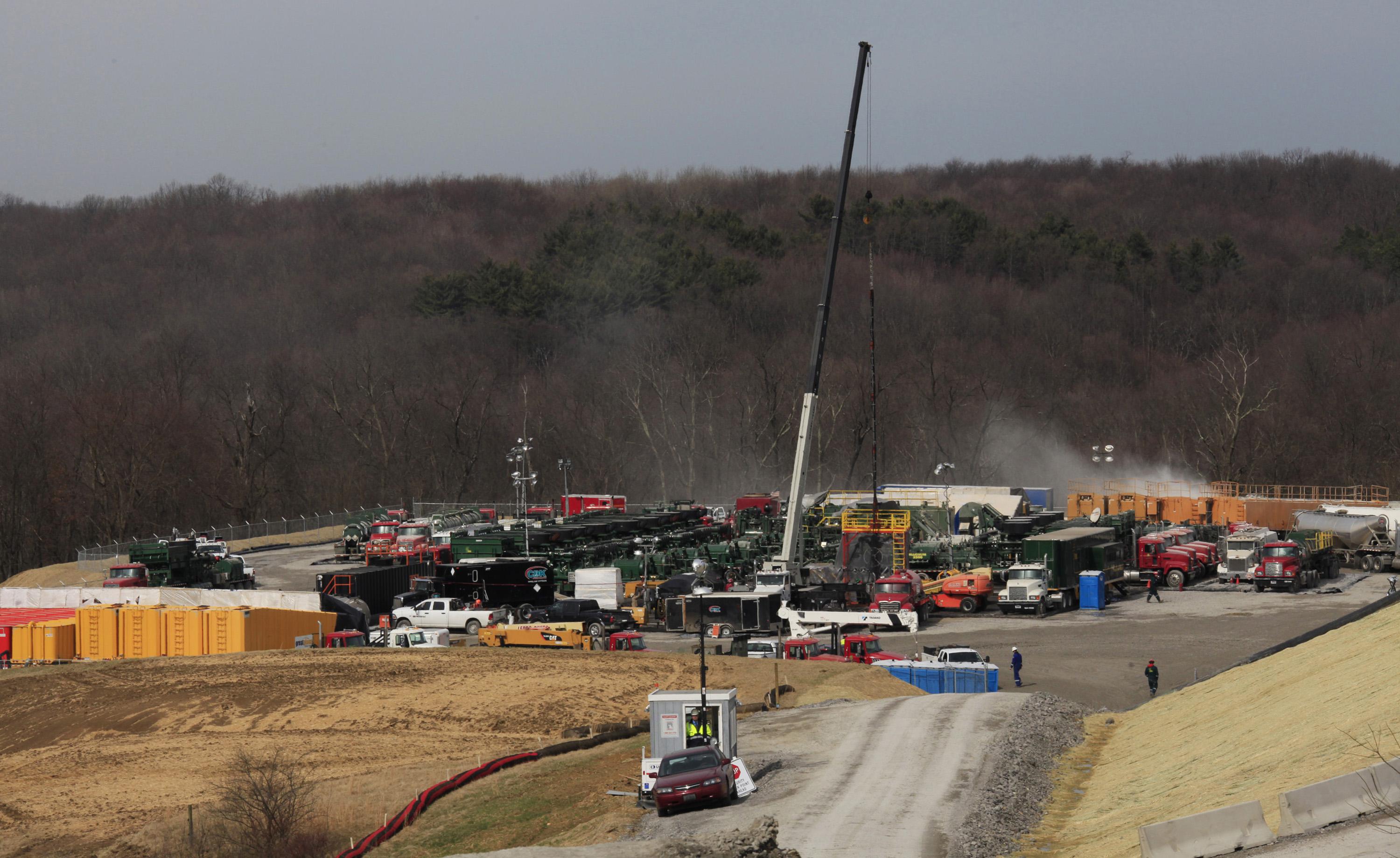 Where is fracking being employed in the UK?

In 2013, a report by the British Geological Survey found that as much as 1,300 trillion cubic feet of shale gas lie under central and northern England.

David Cameron, then Prime Minister, said that even extracting a tenth of these reserves could provide 51 years of gas supply for the UK.

But fracking is set to resume in the UK after London's High Court ruled that energy firm Cuadrilla can drill for shale gas at a site near Blackpool.

Mr Justice Supperstone said there was “no evidence” to support that.