DAVE Portnoy has made a fortune since founding the digital media company, Barstool Sports.

After its launch in 2003, he then went on to sell it for millions and become a partial owner with complete control. 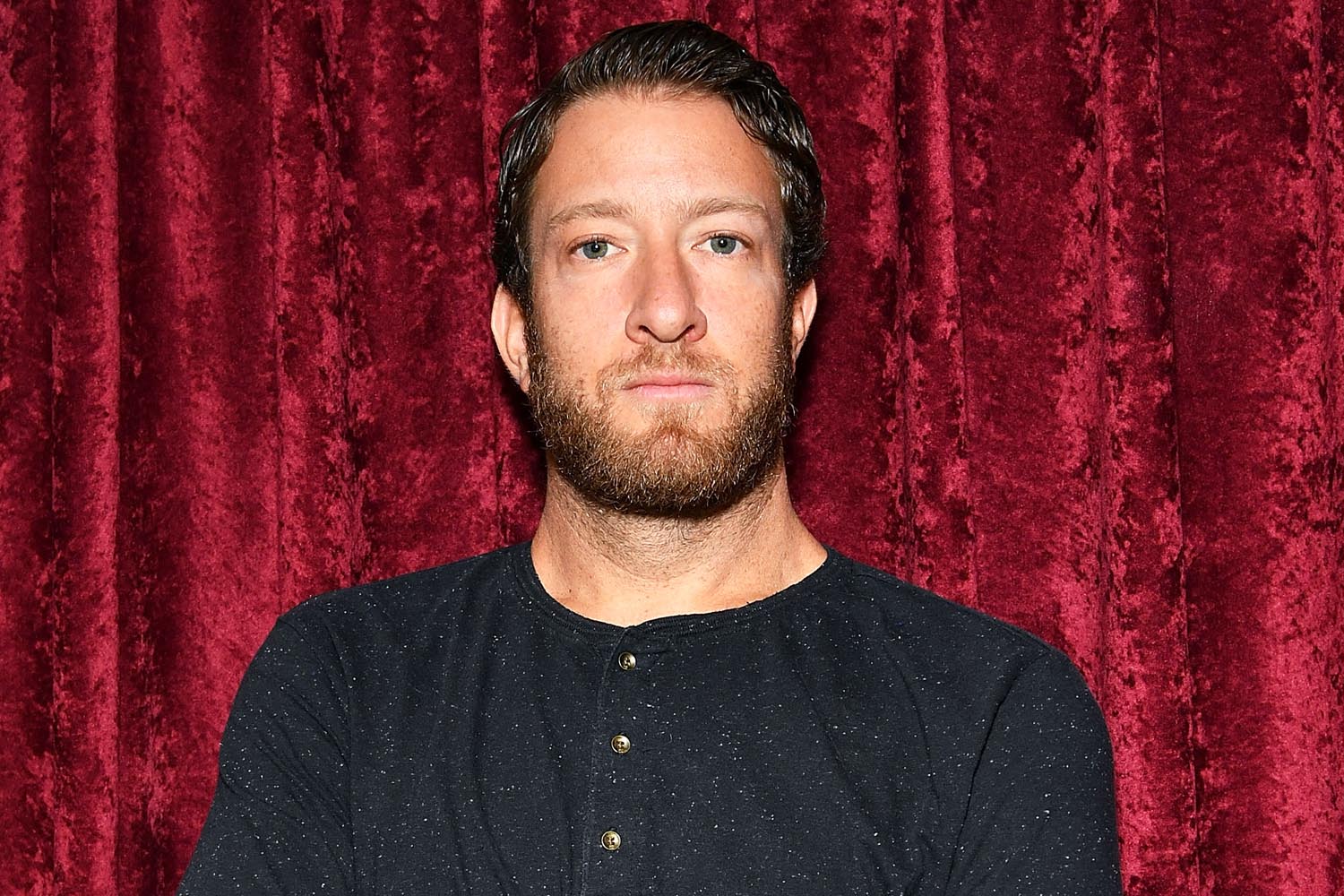 What is Dave Portnoy's net worth?

It is believed that Dave Portnoy has a net worth of $120million.

This number comes from his career as an American sports media figure and internet entrepreneur.

In 2016, Portnoy sold a majority stake of the company to Peter Chernin's The Chernin Group for a reported $15million but still remained 100 percent in control of the company, which later went on to add podcasts, gambling content, merchandise, alcohol brands, TV shows and more.

In January 2020, Penn National Gaming then acquired a 36 percent stake in the company at a valuation of $450 million.

Prior to his Barstool success, Portnoy graduated from The University of Michigan with a degree in education and then moved to Boston to work for the Yankee Group, an independent technology research and consulting firm.

Portnoy was employed by the Yankee Group for four years before leaving the company to focus on Barstool Sports.

Did Dave create a frozen pizza?

Over the years, Portnoy has been known for his pizza obsession and has decided to make some money off of it.

In September 2021, Portnoy teamed up with HappiFoodi to launch the One Bite frozen pizza, which have since been distributed to over 3,500 Walmart locations.

Just weeks after its launch, Portnoy then revealed that he has sold nearly a quarter-million thus far.

"I don't want to say it was a logical step, but a lot of people were like, 'Hey, you should do your own frozen pizza.," the multi-millionaire told TMZ Live.

"So, it was a while in the works. We finally got it out, and I don't want to say anything surprises me, but I think last call about a week and a half ago we sold close to a quarter-million of these things throughout Walmart. They're flying."

The frozen pies cost $6.48 and can be found at Walmart's across the nation. 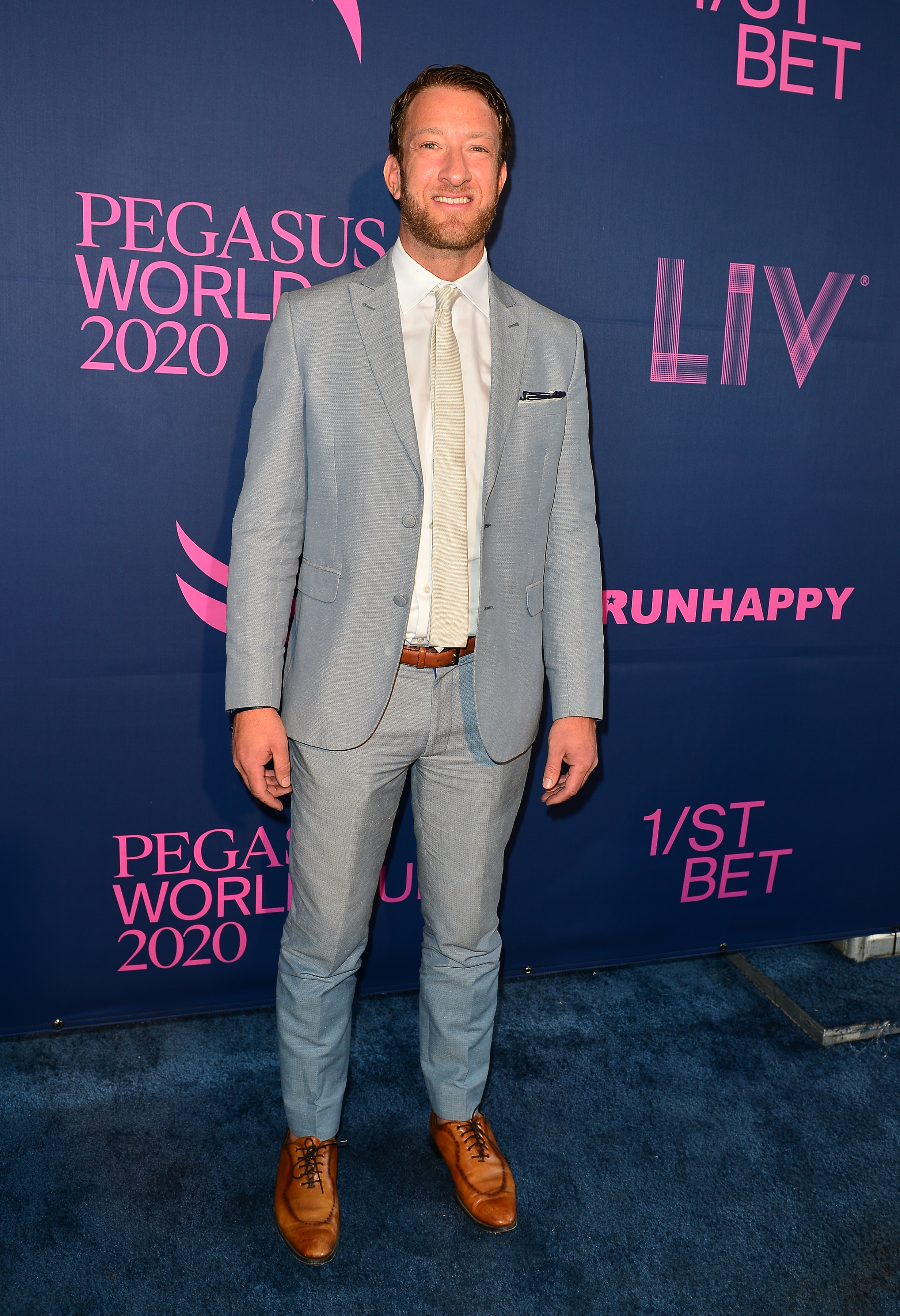 After a few hours, his account, @stoolpresidente, was back up but it remains unclear what the real reason was for his suspension.