Her Majesty's address to the House of Lords will set out the agenda for the forthcoming session of Parliament. Here's what you need to know about the Queen's Speech and why the address from the monarch is so significant. 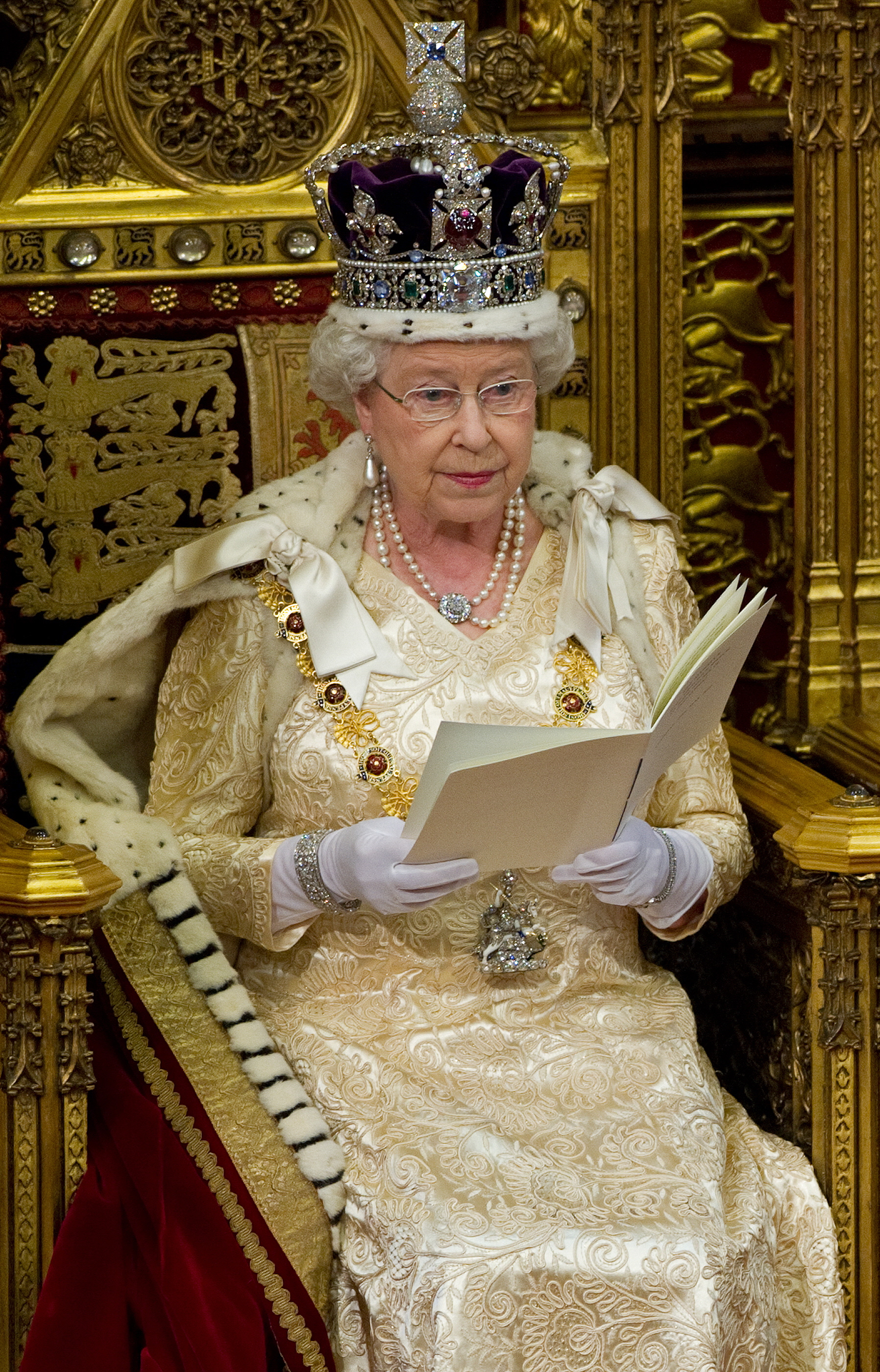 What is a Queen’s Speech?

The Queen’s Speech is part of the State Opening of Parliament which marks a new session of both the House of Commons and Lords.

The whole event is marked with the usual British sense of pomp and ceremony.

The speech traditionally sets out the objectives of the Government in the new session and outlines the main policies it will be pursuing.

Events get underway with a carriage procession from Buckingham Palace to Westminster.

The carriage is escorted by the Household Cavalry.

The Queen arrives at Sovereign's Entrance and proceeds to the Robing Room. 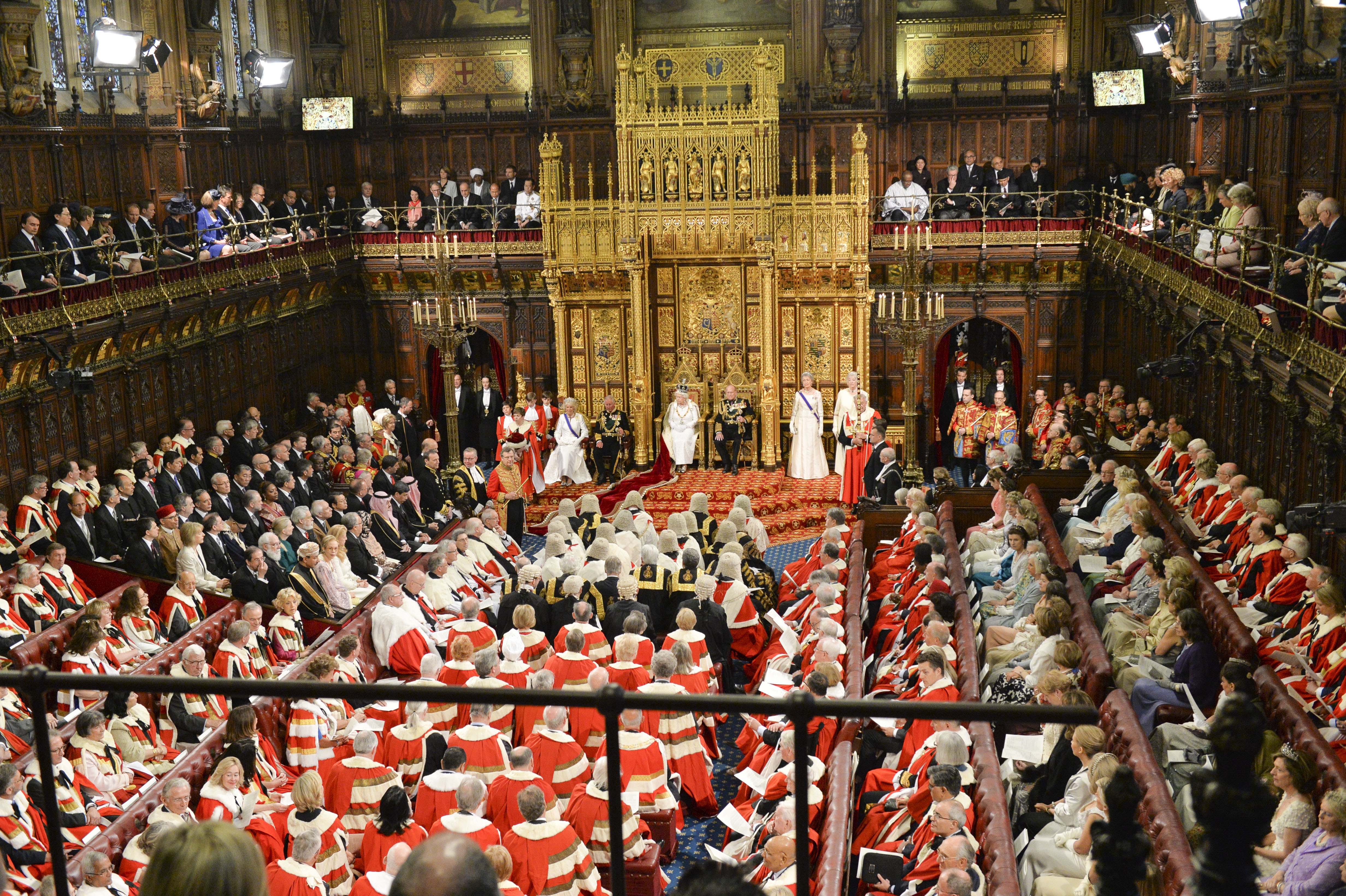 Wearing the Imperial State Crown and the Robe of State, she leads the Royal Procession through the Royal Gallery to the chamber of the House of Lords.

The Queen's Speech is delivered by the Queen from the throne in the House of Lords.

Although the Queen reads the Speech, it is written by the Government.

The tradition of the State Opening of Parliament and the delivery of the speech can be traced back to the 16th century.

The House of Lords official ‘Black Rod’ is sent to summon the Members of the House of Commons.

The doors to the Commons chamber are symbolically shut in his or her face – symbolising the independence from the monarchy.

Black Rod then strikes the door three times before it is opened.

MPs then follow Black Rod to the Lords where they stand at the ‘Bar’ to listen to the speech.

When the Queen has delivered her speech and left the House a new parliamentary session starts.

What the Queen is predicted to talk to about

How many Queen's Speeches are there in a year?

The Queen typically delivers a speech once a year to mark the start of the parliamentary year.

However, in 2019 there were two Queen's Speech within two months.

Boris Johnson dissolved parliament, which required a Queen's Speech to reopen it in October.

Then in December following the general election, the Queen was required to deliver another speech to re-open parliament as new MPs have been sworn in.

Why is the Queen's Speech important?

The Queen's Speech is used by the government to set out its key plans for the forthcoming parliamentary session and to set the agenda over the coming months.

The speech is made in the House of Lords.

There is no set time limit for the speech and times vary depending on the amount of legislation the Government wants to try to push through but it can be expected to last around ten minutes.

After the speech MPs reassemble in the Commons and begin debating what is referred to as the "Humble Address".

Two MPs will deliver brief speeches before the Prime Minister will "sell" what is in the Queen's Speech to the House. 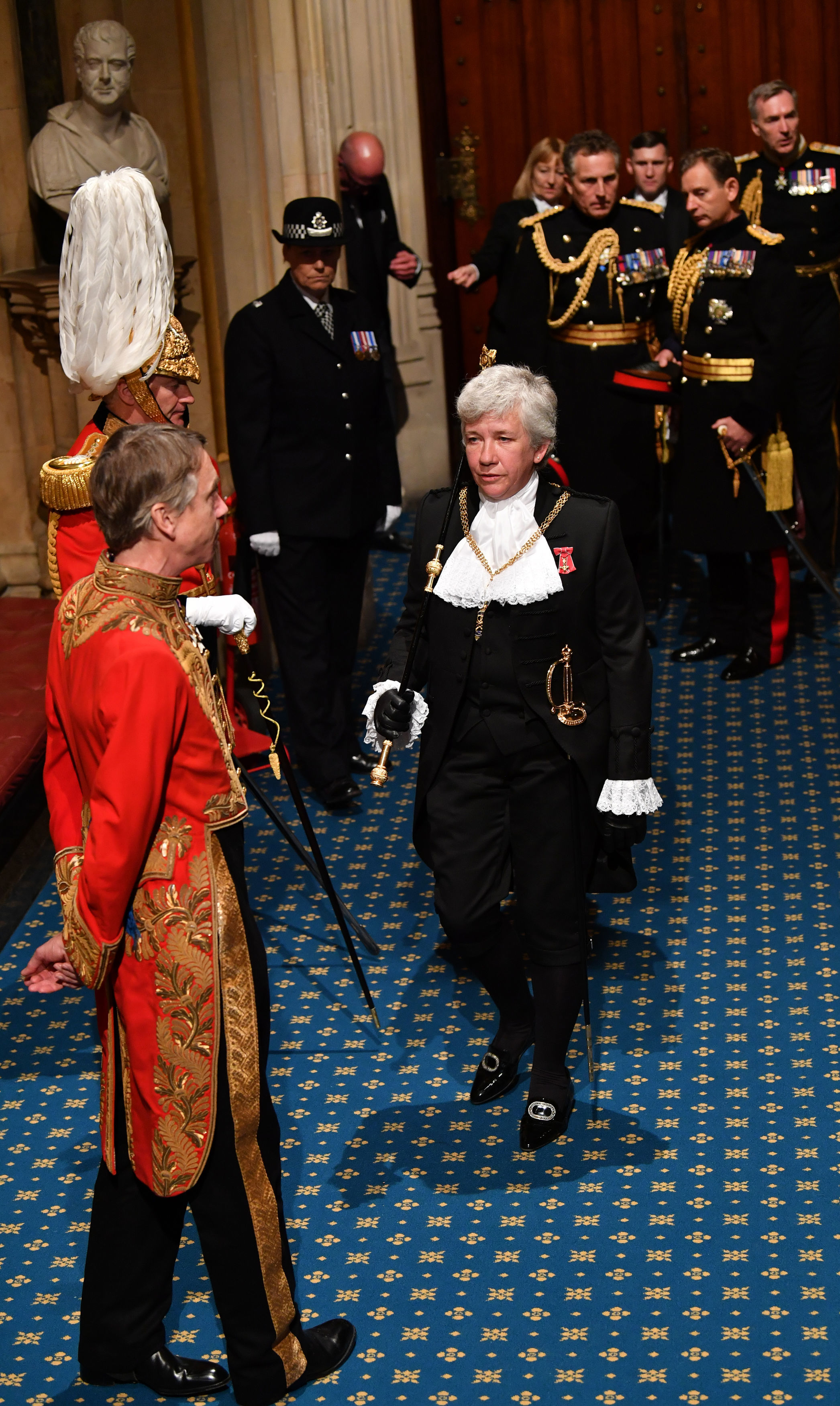 The leader of the opposition then has a chance to respond before other members are brought in to discuss the issues.

At the end of the debate a vote is taken, which is often seen as merely symbolic and it is rare for a Government to lose it.

However it is possible for a Government to be defeated over the Queen's Speech.

Prime Minister Boris Johnson could be facing that prospect due to the weak position of the Conservatives in the Commons.

If every opposition MPs voted against the government, it would lose by 45 votes.

That would add to the mounting pressure on him.

However it would not automatically trigger an early general election as the opposition could trigger a motion of no confidence, giving MPs a vote on the issue.

A general election could be called but at least two-thirds of MPs would have to support the idea.