LONDON and Brussels have agreed to “go the extra mile” to try to reach an elusive post-Brexit trade agreement.

As the December 31, 2020, transition deadline looms, talks are STILL on a knife edge, with the EU and UK battling over issues including fishing rights, a level playing field and governance, more than four years after Brits voted to leave the bloc. 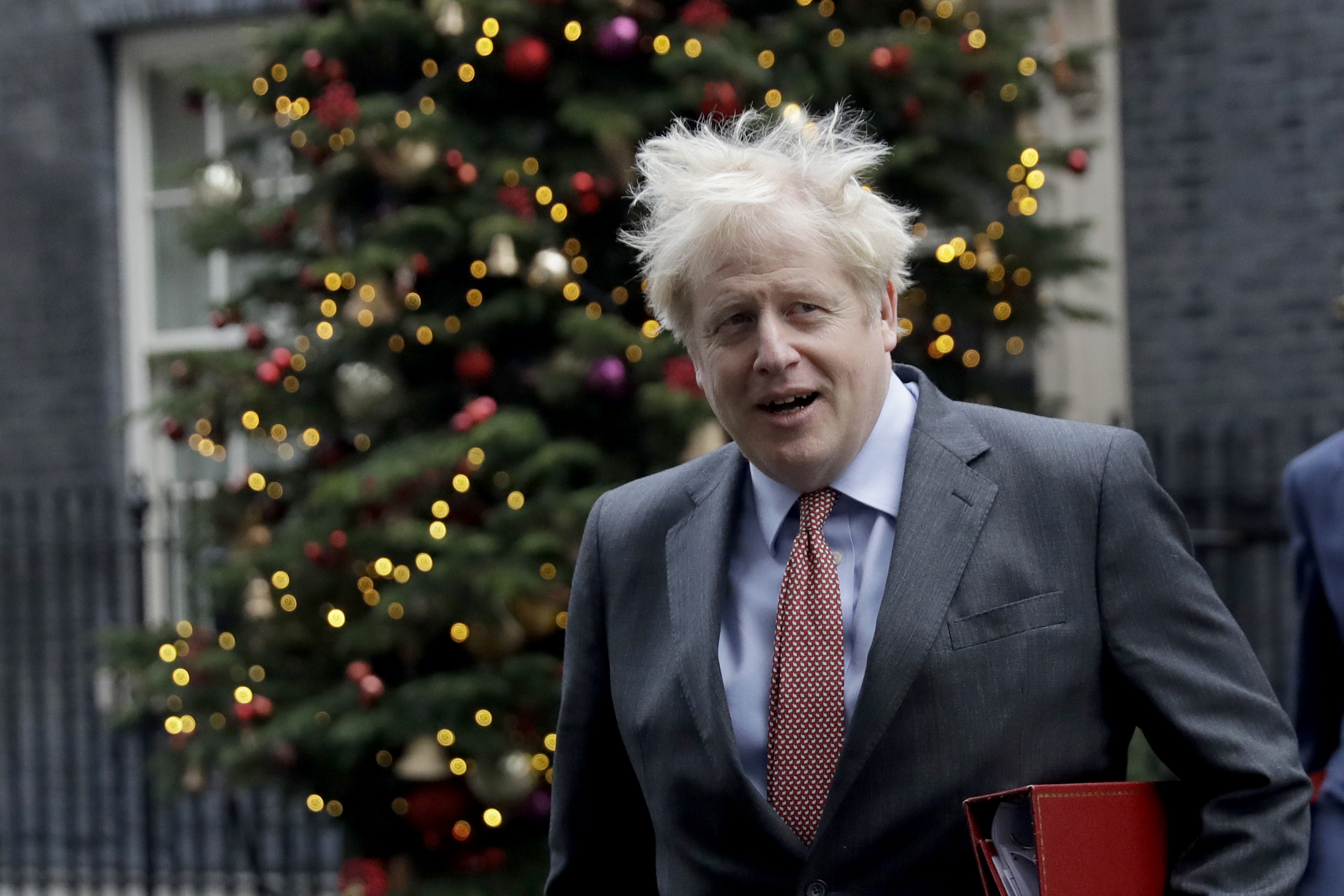 What is a No Deal Brexit?

A No Deal departure from the European Union means the UK leaving without formal arrangements for our future relationship with the bloc.

If there is no agreement after months of haggling, Britain will have to trade on World Trade Organisation rules.

As a country without an EU trade agreement – like Australia – tariffs would be imposed under WTO rules, likely causing significant price rises.

While Britain was part of the union, its trade, customs and immigration rules were tied up with the single market and a host of EU regulatory bodies.

Britain left the EU on January 31, but remains in its massive market until December 31, 2020, when the transition phase ends.

An estimated trillion euros of annual trade would be at stake if they fail to reach an agreement, reports Reuters.

The news agency further warns: "A Brexit without a trade deal would damage the economies of Europe, send shockwaves through financial markets, snarl borders and sow chaos through the delicate supply chains across Europe and beyond."

The government has warned that even with a trade deal, 7,000 trucks heading for Channel ports in south-east England could be held in 100km (62mile) queues if companies do not prepare the extra paperwork required.

The Ministry of Defence said four Royal Navy patrol ships will be ready on January 1 to help protect Britain’s fishing waters in the event of no deal.

There are concerns about possible skirmishes between local and foreign fishing vessels under that scenario because existing rules that give EU boats access to British waters will expire.

British trucking firms, supermarkets and other businesses have pleaded with the government to strike a last-minute agreement with the bloc. 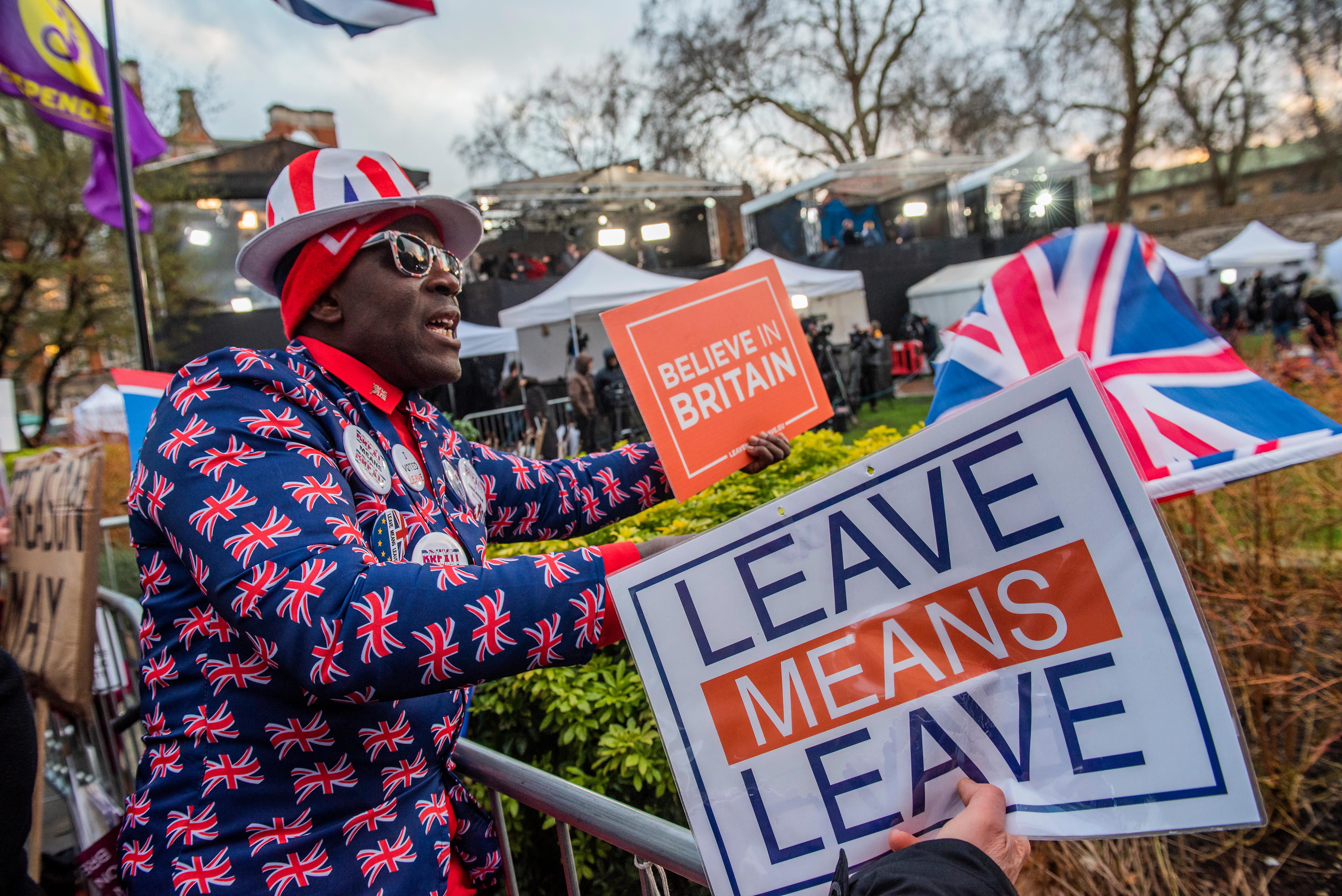 What is the latest Boris Johnson has said about a No Deal Brexit?

Boris Johnson said on Sunday December 13 that there had been "hopes to finish things off today if there was a deal to be done.

"But, where there is life there is hope, we are going to keep talking to see what we can do.

"The UK certainly won't be walking away from talks, people will expect us to go the extra mile."

Following his talks today, December 13, with Ursula Von Der Leyen, president of the European Commission, Mr Johnson added: "I repeated my offer, which is, if it's necessary to talk to other capitals, I'm very happy to do that.

"But…the most likely thing now is of course that we have to get ready for WTO terms – Australia's terms.

"Either way, the UK will do very well."

In a short statement to the media, Ms Von der Leyen confirmed: “I had a constructive and useful phone call with PM Boris Johnson.

despite the exhaustion after almost one year of negotiations, and despite the fact that deadlines have been missed over and over, we both think that it is responsible at this point in time to go the extra mile.

“We have accordingly mandated our negotiators to continue the task and to see whether an agreement can be reached even at this late stage." 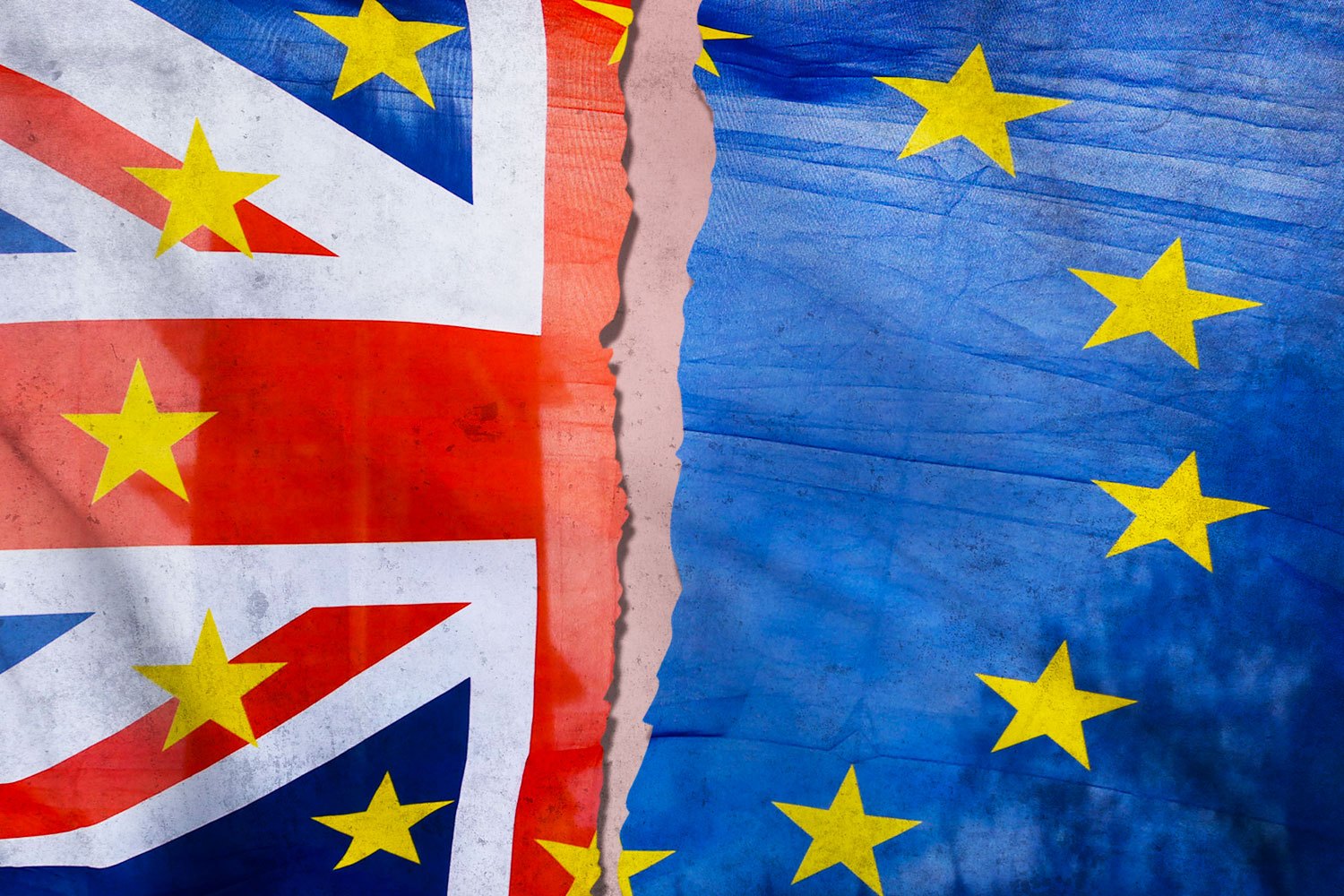 What happens if there is No Deal Brexit?

To avoid a No Deal Brexit, the UK government must agree on its future relationship with the EU – the aims of which were established in the 27-page political declaration.

The three main issues remain calls from Brussels for a level playing field, governance and access to fishing rights in UK waters.

The UK will remain a member of the single market and the customs union until the transition period ends on December 31 2020.

If we leave without a deal we will not be a member of either and will not have a plans with the EU firmed up to replace it, which means Britain will be forced to trade according to the World Trade Organisation – the global body overseeing international trade.

This could lead to greater tariffs on imports and exports – resulting in a price hike.

Other aspects are also subject to a deal being reached, including;

What does No Deal mean for me?

The Government has launched a "Check, Change, Go" slogan to encourage the public to prepare for the end of the transition period in January 2021.

A questionnaire on the gov.uk website allows you to answer a few questions in order to get personalised advice on what you should do to prepare for the looming deadline.

Businesses are encouraged to start "preparing for a new approach to trade with our partners in the European Union."

It added: "For individuals this may include registering your residency rights."