Neera Tanden is the president of the left-leaning Center for American Progress and President Joe Biden's nomination to head the Office of Management and Budget, during his administration.

But her political aspirations could be thwarted in the 50-50 Senate, after a string of old tweets attacking Republicans and Bernie Sanders began to emerge and jeopardized her confirmation. 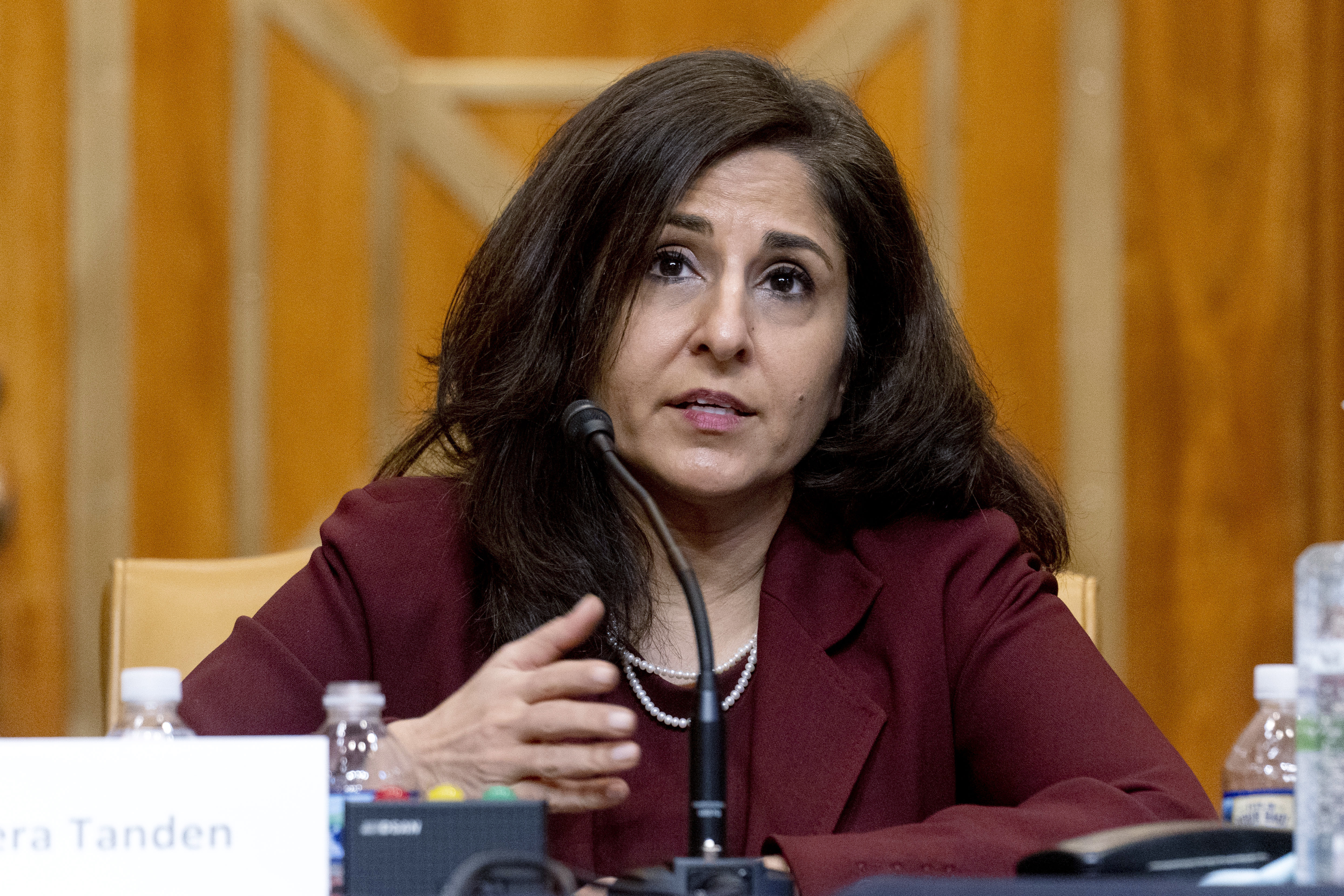 What did Neera Tanden say in her now deleted tweets?

President Biden's nomination for budget chief had taken to social media to slam her political opponents in a series of posts, including one branding Senator Susan Collins, "the worst."

She branded Senator Tom Cotton a fraud, and said "vampires have more heart" than Ted Cruz.

One deleted tweet said, "Apparently a lot of people think #MoscowMitch is a threat. Hats off @JoeNBC."

But her Twitter habits began much earlier – as the former aid of Hillary Clinton began suggesting that Russia had interfered in the 2016 election by favoring Democrat Senator Bernie Sanders.

A tweet from 2018 that remains on Tanden's account read, "Russia did a lot more to help Bernie than the DNC’s random internal emails did to help Hillary." 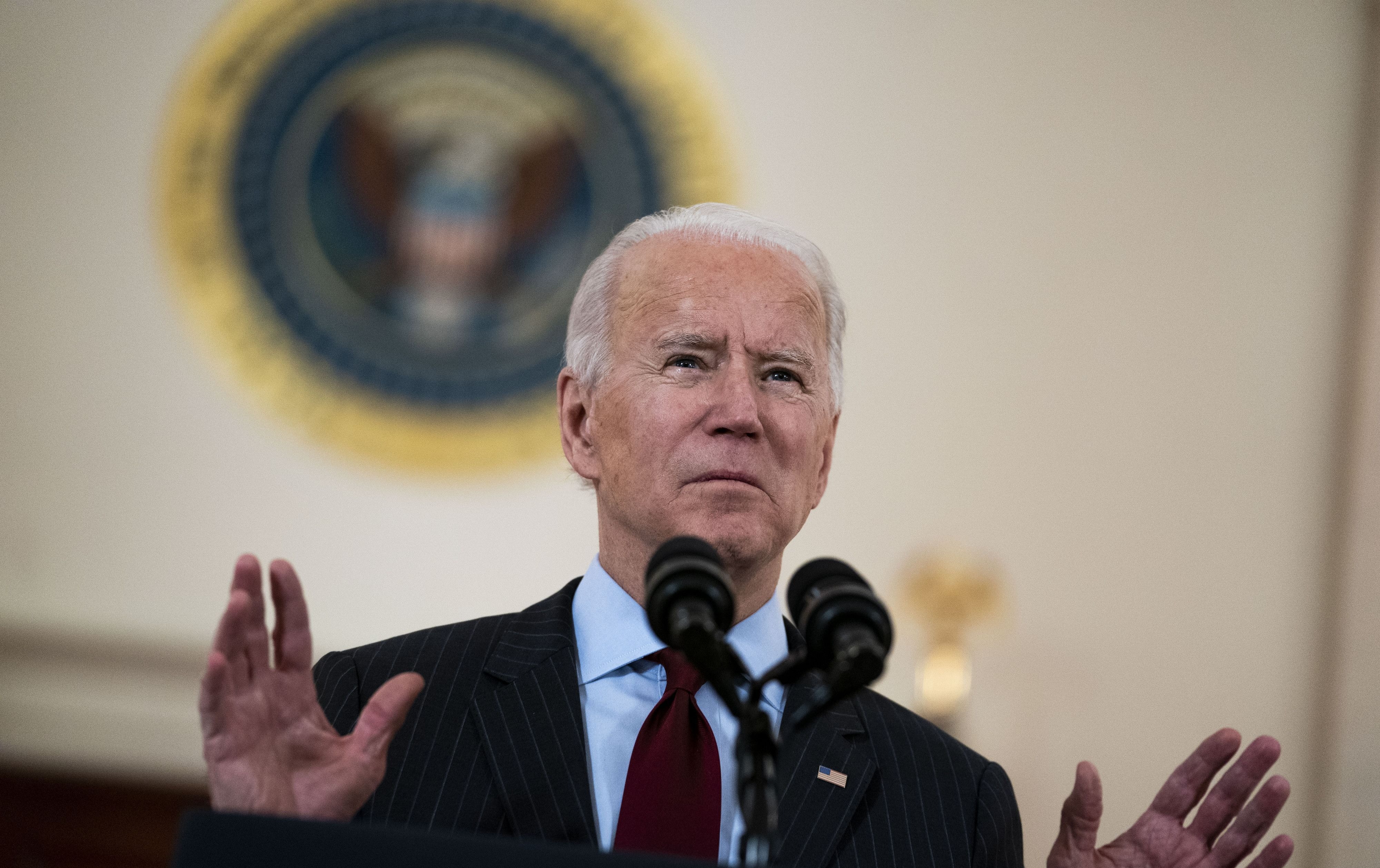 What has Neera Tanden said about the tweets?

Tanden told a Senate committee, "I deeply regret and apologize for my language", and explained that deleting the tweets prior to her nomination was an act of remorse rather than a cover-up.

"I know there have been some concerns about some of my past language on social media, and I regret that language and take responsibility for it.

"For those concerned about my rhetoric and my language, I am sorry and I am sorry for any hurt that they have caused."

After being confronted with her comments, Tanden promised she would: "work in good faith with all members of this committee to tackle the challenges Americans are facing; to address duplication or ineffective programs; to be responsive to you and your staff's inquiries, and to assist the committee in its important oversight role."

If Tanden's nomination is confirmed, it will be a historic appointment in Biden's administration, as she would become the first woman of color and the first Asian woman to lead OMB.

However, her fate is left hanging by a thread, as she desperately needs at least one GOP vote – although no Republicans have yet offered their support.

Three key swing votes, Joe Manchin, Susan Collins, and Mitt Romney, announced they would not vote for Tanden – with focus now shifting to Senator Shelley Moore Capito or Lisa Murkowski to back Tanden.

Republicans are reluctant to cross party lines for her as the result of the decisive vote will no doubt receive criticism, whichever way it ends up. 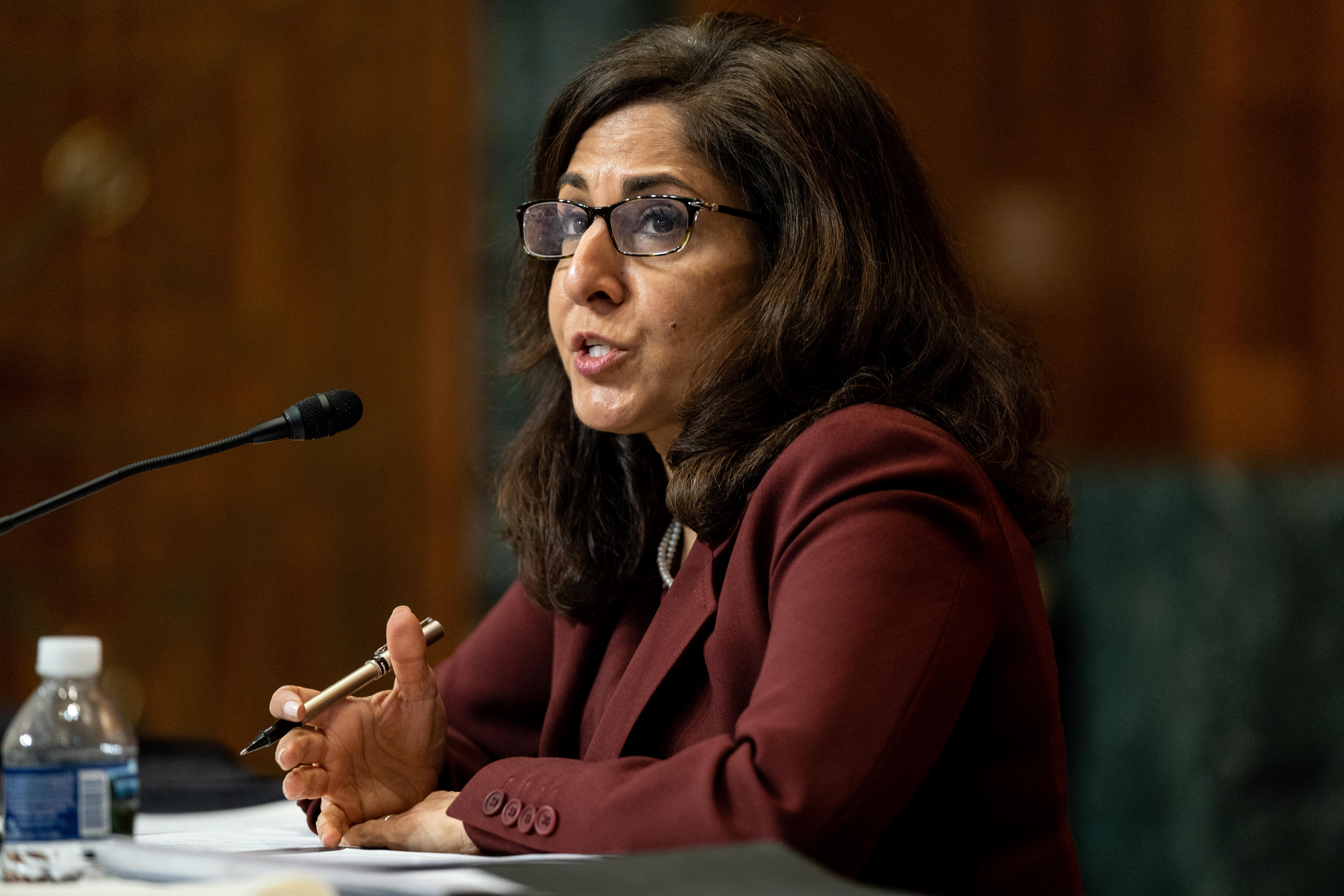