The outspoken chain chief told Sky News the restrictions will "cost Boris Johnson the next election". 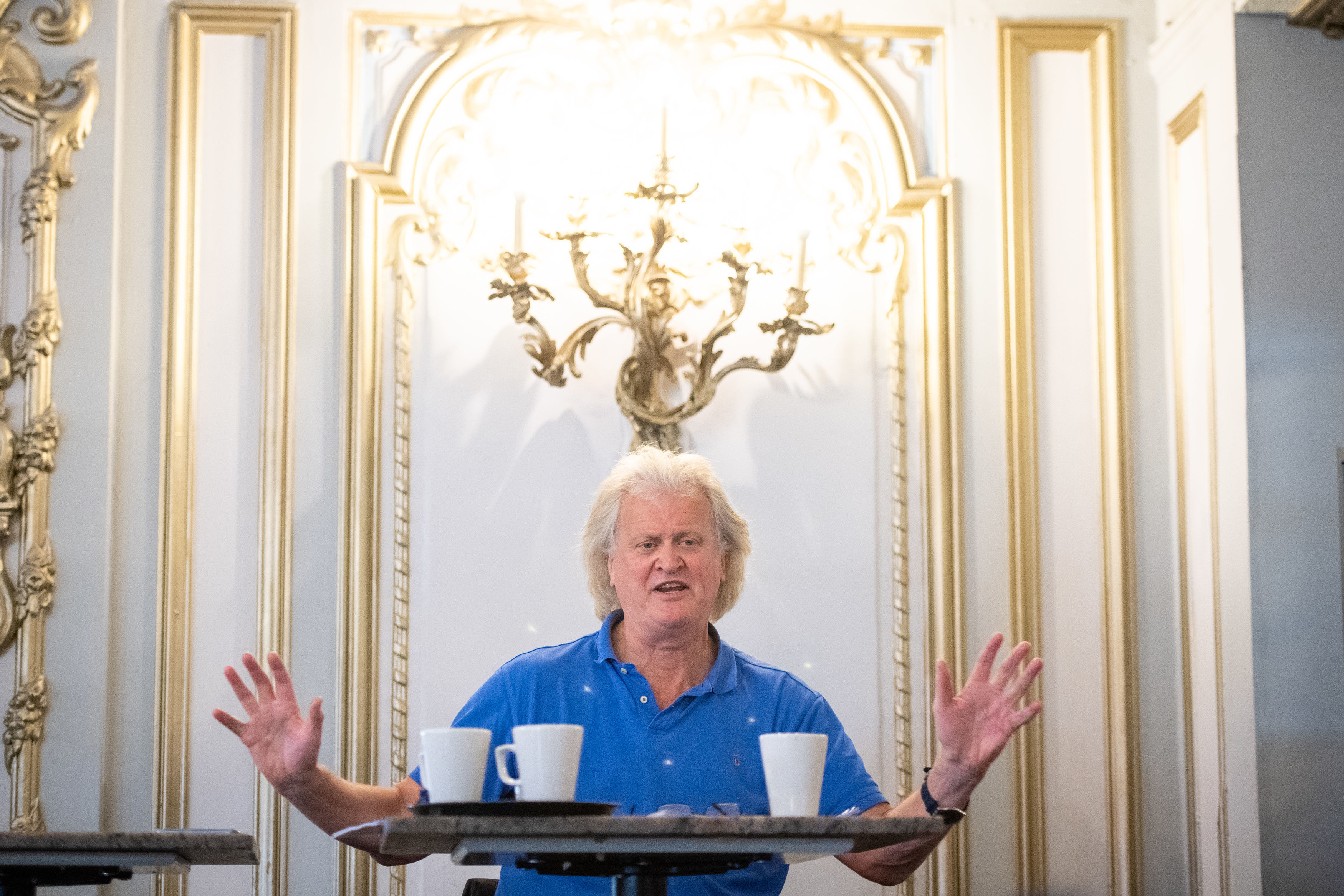 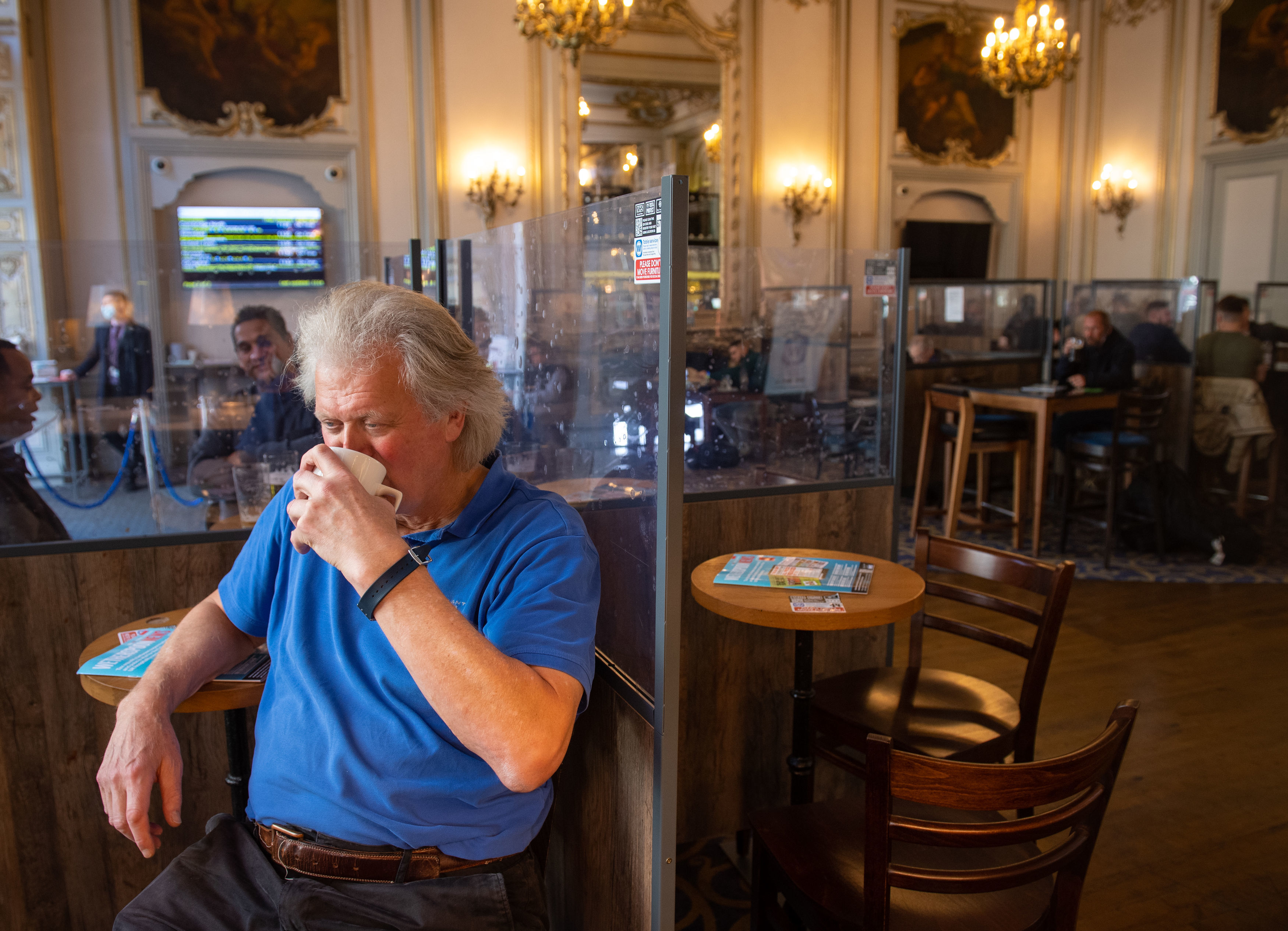 He vented to Mr Johnson forcing people to wear masks to go to the loo would cost him votes on May 3, 2024, adding: "You're making a right hash of it by changing the rules every damn week."

Later at a press conference he accused the Government of "shooting from the hip" in response to the three-tier system.

He said: "When respiratory infections started to rise in autumn, they (the Government) panicked and started abusing emergency powers, and started shooting from the hip."

In contrast, he said, the "ice-cool Swedes kept their heads and stuck to social distancing and hand washing", which he believed was a better option.

Mr Martin said his central London pubs had traded "the worst" through the pandemic, while venues in large city centres outside the capital were "variable".

He stressed he was "not belittling Covid-19 in any way", adding it was "tremendously serious" for many.

But Mr Martin said: "The truth is you certainly can catch Covid in a pub, but it is not the centre of transmission."

Last month he warned pubs and restaurants face being wiped out – with up to a million jobs on the line.

The hospitality industry could be left in ruins as tighter local measures are introduced to fight the coronavirus and a second national lockdown lasting two weeks could be on the cards.

The boss of JD Wetherspoon, which employs 43,000 people in its pubs and hotels, said many smaller venues had already gone to the wall after the first lockdown.

It comes as more regions and areas in the UK and plunged into lockdowns with more severe restrictions.

Pubs, bars and restaurants were already under a 10pm curfew, after reopening a few months ago.

But in some parts of the country under Tier 3, pubs that cannot prove they serve food must shut entirely until the are moves back into Tier 2.

In Tier 2 can only meet in groups of six with members outside their household outside – meaning pubs trade could suffer as less people head out.

And in Tier 3 people cannot meet anyone they don't live with or anyone outside their support bubble apart from in a few outdoor settings.

They have been advised not to meet outdoors at pubs or restaurants, meaning bosses in those regions – Lancashire and Liverpool – have been left worrying about their future trade.

Greater London will be rolled into Tier 2 lockdown from midnight today- meaning households will be banned from mixing indoors.

Half the population of the country is now either in Tier 2 or 3.

It comes as the Government grapples with Northern leaders as they want to put Greater Manchester into the most severe tier.

Most parts of the UK will remain under the current regulations for the "medium" category – meaning the "rule of six" will continue to apply and the 10pm curfew must be observed.