UK weather trends have held up for spring this year, as much of the country is yet to shake off temperature fluctuations and rolling showers. Over the weekend, people had to fend for themselves with the Government’s drinking and dining restrictions as rain pelted down on several areas. Now, just as people are allowed to sit inside again, temperatures will rise close to the heatwave threshold.

Spring and Summer 2020 saw people reckoning with strict lockdown measures amid record high temperatures, many without the luxury of a garden or balcony.

These people will be looking forward to celebrating similar conditions outside in 2021, as the Government looks set to remove all restrictions by June.

And the Met Office has only raised expectations as it anticipates a turn for the better. 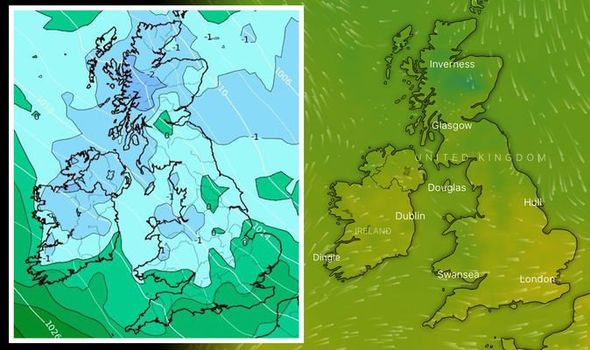 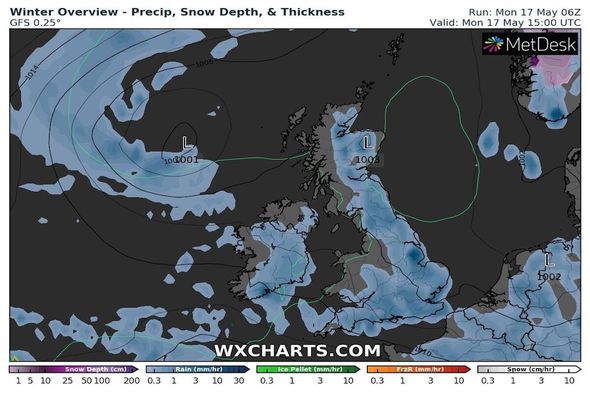 In its late May forecast, the agency said while “unsettled” conditions will pursue, “overall drier and brighter conditions” will set in.

The last few days of the month should see these become more dominant, they added.

Other forecasters have echoed their findings, among them AccuWeather.

They have forecast higher temperatures for much of June, which will finally see the mercury break 20C. 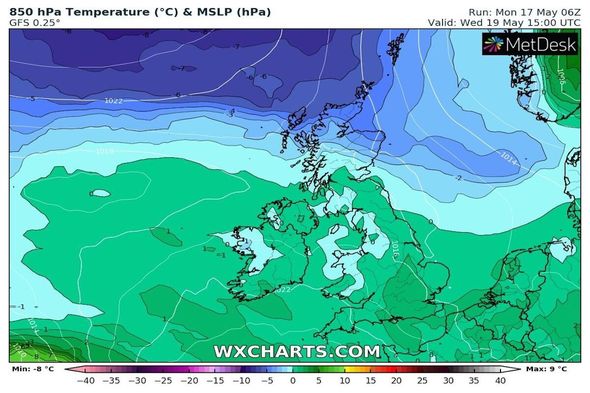 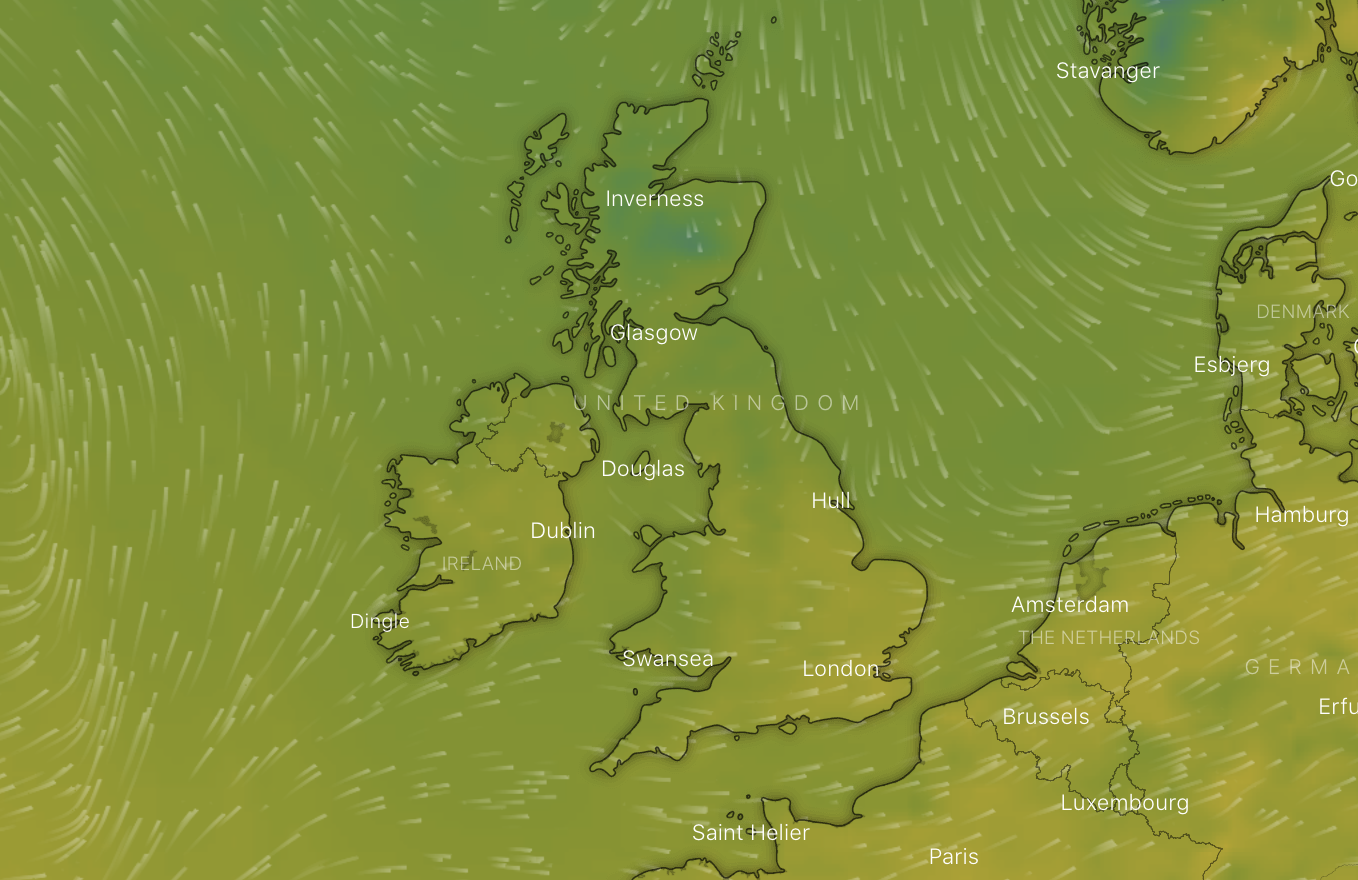 Although the day’s lowest temperature remains around 6C, this will change through the month.

By June 16, temperatures will increase to 22C maximum and 16C at the minimum.

And from June 20 to 25, temperatures will consistently sit between 22C and 24C. 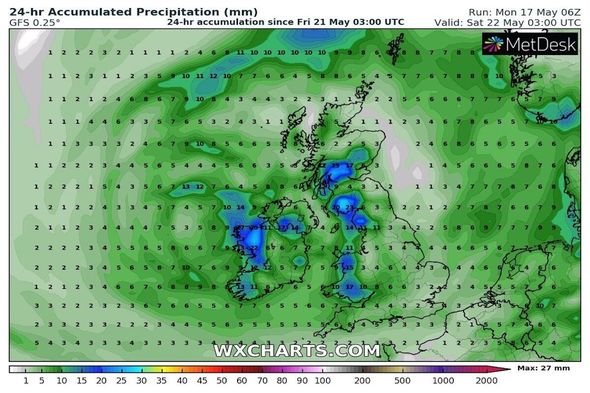 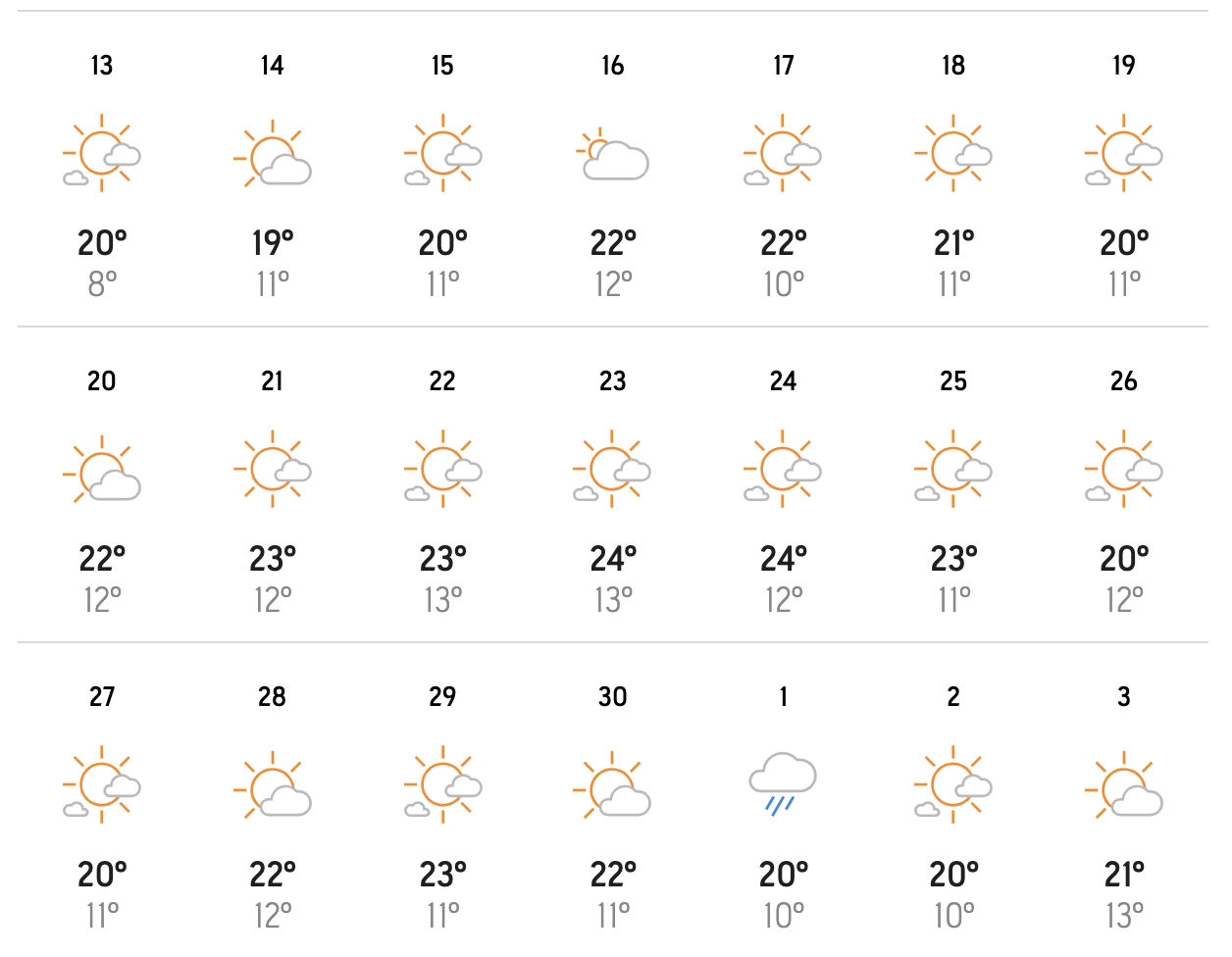 By the end of the month, people will have seen more than two weeks of temperatures consistently in the 20C range.

However, in most parts of the country, this won’t meet the heatwave temperature threshold.

According to the Met Office, each region has a different benchmark it uses to declare a heatwave.

The bar is lowest in the north and highest in the south, and they exceed the incoming June temperatures.

Scotland, the north, Wales and parts of Cornwall and Devon have heatwave thresholds of 25C.

A heatwave occurs when temperatures exceed these thresholds for at least three days.

As such, while some areas will come within spitting distance of the threshold at 24C, they won’t meet it.