WHEN the public learned Sarah Everard had been abducted and murdered by a serving Metropolitan Police officer, shockwaves hit the nation.

Many of us began to question our trust in those supposed to protect us, and women began to wonder how safe we really are with the police. 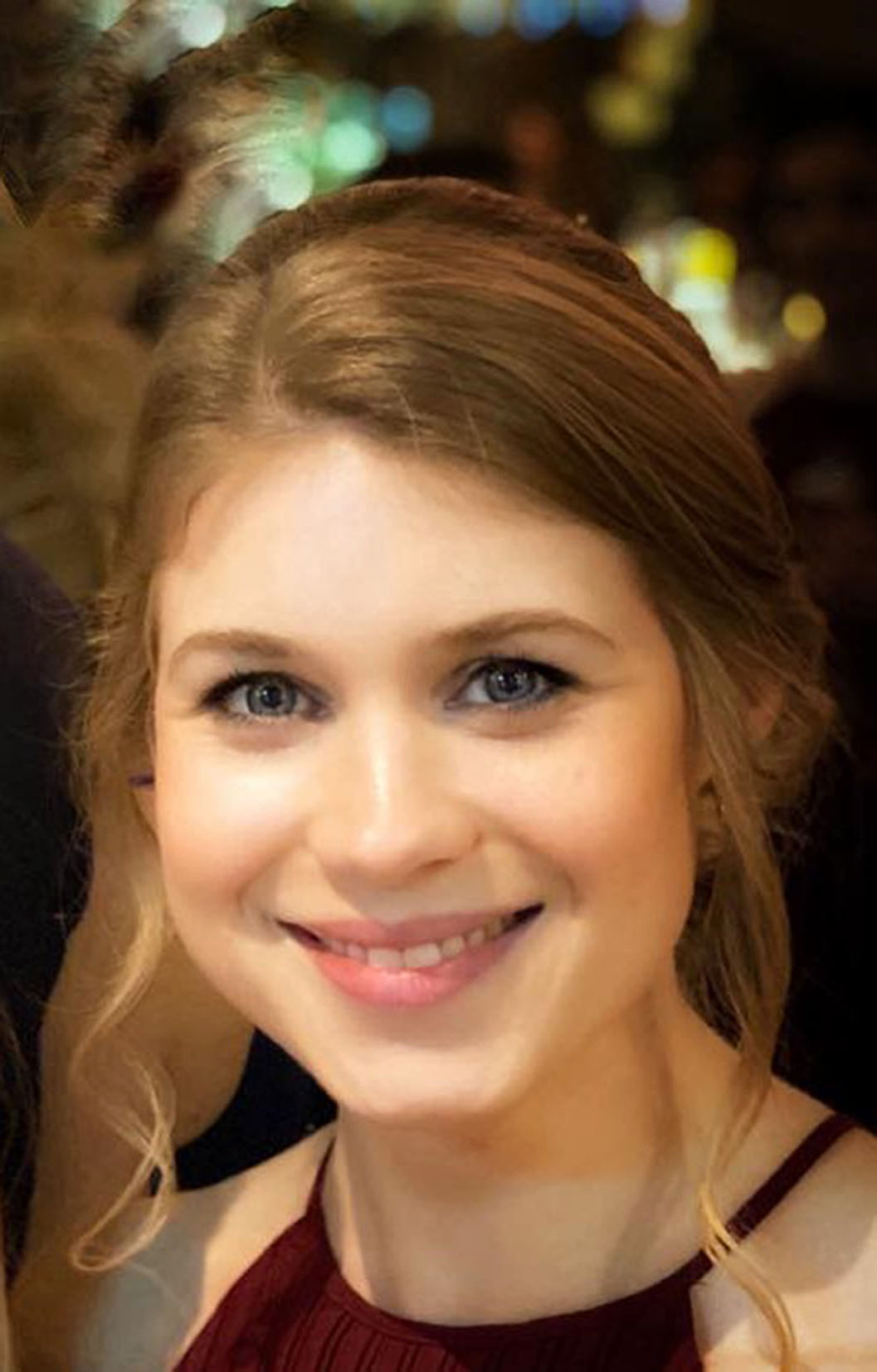 On the day PC Wayne Couzens pleaded guilty to kidnapping and raping Sarah, Met Commissioner Cressida Dick was quick to dismiss his vile crimes as a case of ‘a few bad ‘uns’.

But a new documentary airing on Channel 4’s Dispatches on Monday night exposes the shocking scale of police sexual misconduct across the UK.

The documentary exclusively reveals how:

Through Freedom of Information requests, the documentary reveals 1,980 officers, special constables and PCSOs have been accused of sexual misconduct at 39 forces in the past four years.

Of those, more than 370 were allegations of sexual assault, 95 were reports of rape and 18 were accusations of child sex offences.

The documentary also found almost 250 cases of officers abusing their position for sexual purposes, or to start relationships with vulnerable victims of crime.

'I didn't know where to turn'

Amanda Hall, 57, was “groomed” by Warwickshire Police investigator Alan Butler after reporting her adoptive father for historic child abuse in 2015.

It took Amanda years to work up the courage to report the horrific abuse to police, which began when she was four-years-old. 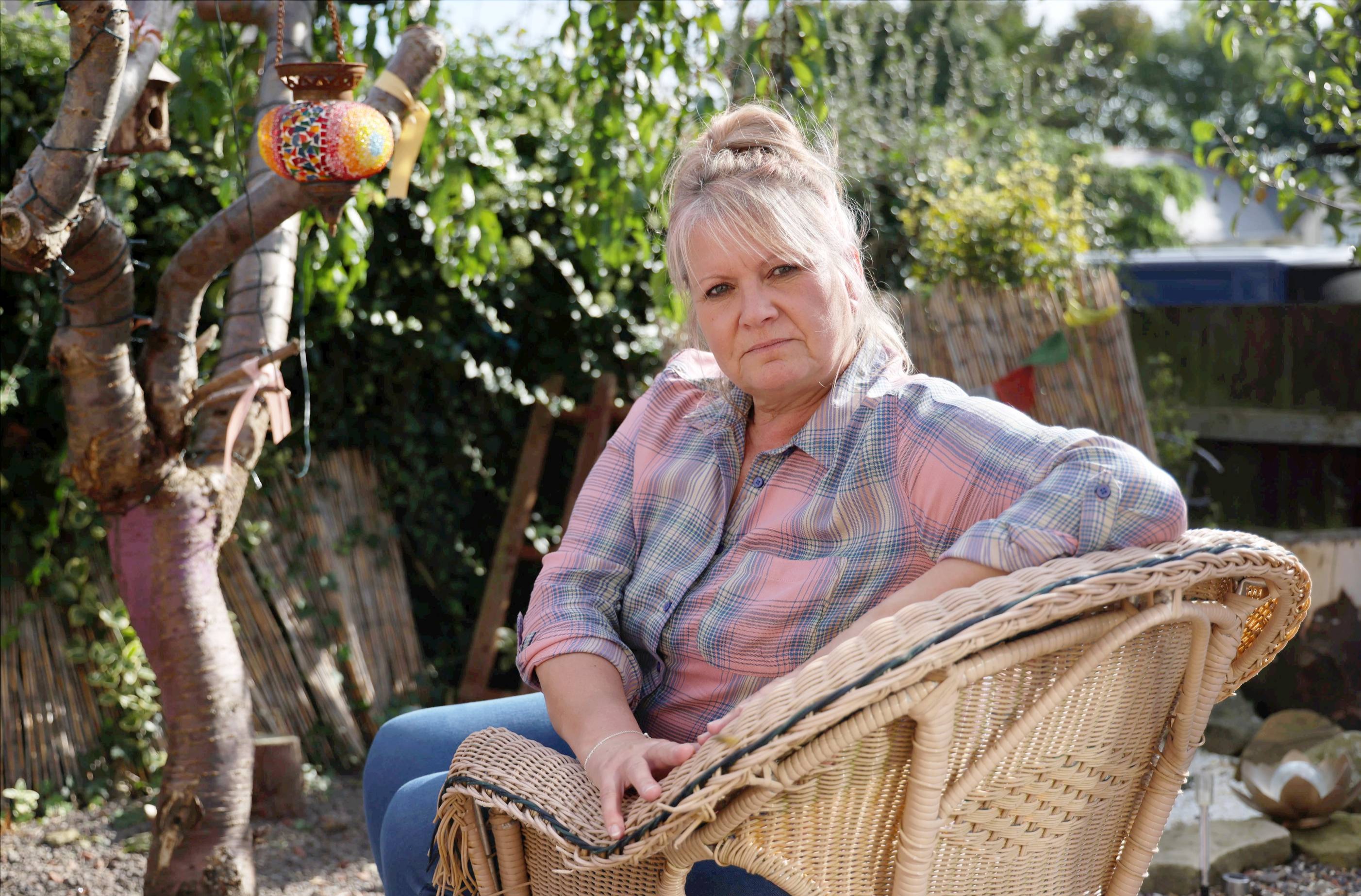 She says: “It was really, really hard to go through it. I didn’t know where to turn.”

Butler was put in charge of the investigation and used his position to get closer to Amanda.

The relationship became sexual on a day when Amanda was feeling particularly vulnerable, as her adoptive father had not appeared at a set court date.

“I just went into total meltdown and actually collapsed on the floor. I called Alan and he said ‘I’m just arresting somebody, and then I’ll come round.' That was the first time he tried anything,” she says.

The relationship lasted just over 12 months and Amanda says at the time she viewed Butler as a “knight in shining armour”.

She adds: “Some people would say you’re 50 odd and you should know better, but unfortunately I was very vulnerable.”

After the relationship ended Butler turned up at Amanda’s house asking if she had reported him to the police.

Amanda said she hadn’t, and Butler responded that he “knew who it was”, claiming the complainant was “an ex-sex worker”.

He manipulated me and groomed me.

Amanda says she then started “questioning herself”, thinking: “How many other people has he done it with?”

Amanda reported the relationship to the police and Butler was convicted of two counts of misconduct in public office.

He was sentenced to 18 months in prison this week.

The impact of Butler’s “manipulation” had a devastating impact on Amanda, who tried to take her own life in 2019 as a result.

She said: “Relating it to what happened with my adoptive father, I can see he was really doing the same thing. He manipulated me and groomed me.”

'We must get better'

The National Police Chief’s Council [NPCC] has said it is “really concerned” to hear about the level of sexual misconduct allegations across the UK.

Louisa Rolfe, the NPCC’s Lead for Violence and Public Protection, said: “We absolutely must, in policing, get to the bottom of what might have been behind these cases.

“Every police force must build on the learning from those cases, we must get better.”

The film also hears from Anna, who reported an abusive ex-partner to the police after he forced her to take explicit images and videos for an OnlyFans account.

Anna, who suffers from Bipolar Disorder, was “shocked” when a young, male officer was sent to investigate the allegations and asked to view the images and videos her ex had forced her to take.

“It was very, very uncomfortable. I was mortified knowing what he was seeing,” she says.

After viewing the content, the officer suggested Anna look him up on Instagram and the two began messaging. 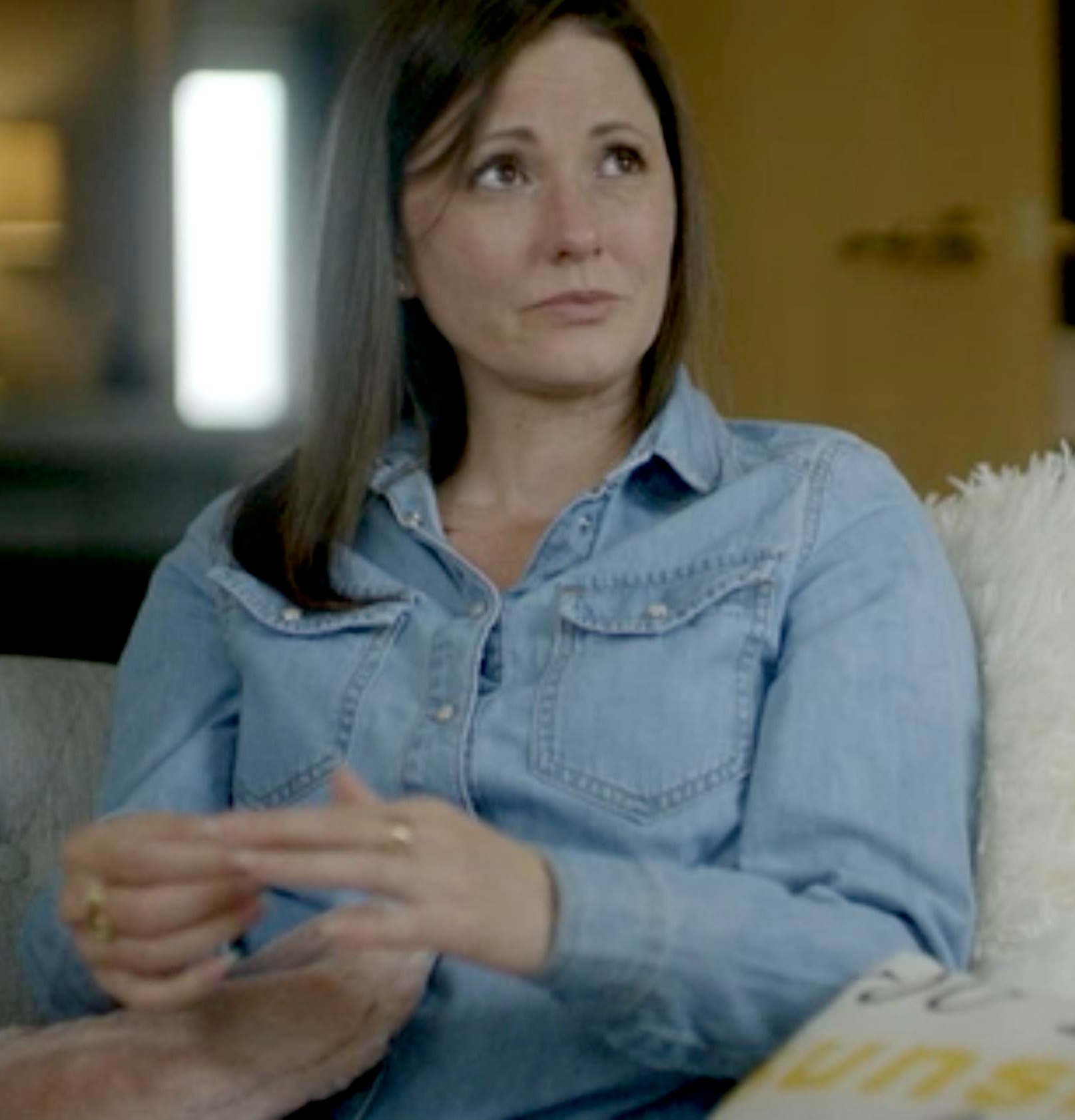 Soon after, the officer showed up at Anna’s house again and the relationship became sexual.

“He started undoing his trousers, so I did what my ex had programmed me to do and I gave him oral sex. He then immediately got dressed and left” Anna says.

Over the next month or so, Anna says the officer would arrive at her house for sex and leave minutes later, using his knowledge of her mental health issues and previous relationship to take advantage of her.

The officer then began attempting to coerce Anna into sending him the photos and videos her ex had forced her to take, which he had seen in the police interview.

“It started to feel a bit like a nightmare,” Anna says. “I was still in a bipolar episode, you’re very detached from reality. He knew I was vulnerable and I was easy pickings, I just didn’t realise.”

He knew I was vulnerable and easy pickings.

Anna ended contact with the officer and a few months later told a therapist what had happened, who then reported the abuse of position to police.

The officer pleaded guilty to gross misconduct and resigned from the force before he could be fired.

Research of 514 proven cases of police sexual misconduct over the past five years by Bournemouth University, which the documentary has exclusive access to, found officers who commit sexual misconduct often prey on vulnerable victims, like Amanda and Anna.

Shockingly, the research found all the victims had some kind of vulnerability, with more than 20% having mental health issues, a quarter suffering previous sexual assault and more than 40% being previous victims of domestic abuse.

It also found that while most officers are PCs, abuse cuts across all ranks – with 15% of offenders of Sergeant rank or higher, and 30 officers at a senior level of Inspector and above.

Shockingly, the highest-ranking officer in a proven case of sexual misconduct was an Assistant Chief Constable.

Sue Fish, former Chief Constable at Nottinghamshire Police, puts the scale of abuse down to a “testosterone fuelled” culture in police forces.

She said: "There are some fundamental challenges to overcome in relation to misogyny, sexism, hostility towards women.

There are some fundamental challenges to overcome.

“The opportunity to intervene or catch offenders early or often is missed because of the culture.”

She added: “There isn’t enough vetting of people full stop. I think that’s something that really needs to change.”

The NPCC said: "We know very sadly a small number of people are attracted to policing because of the power, the control and the opportunity it affords them.

“Our vetting processes are designed to root those people out.’

Cops On Trial: Dispatches is on All4 and Channel 4 on Monday 11 October at 10pm. 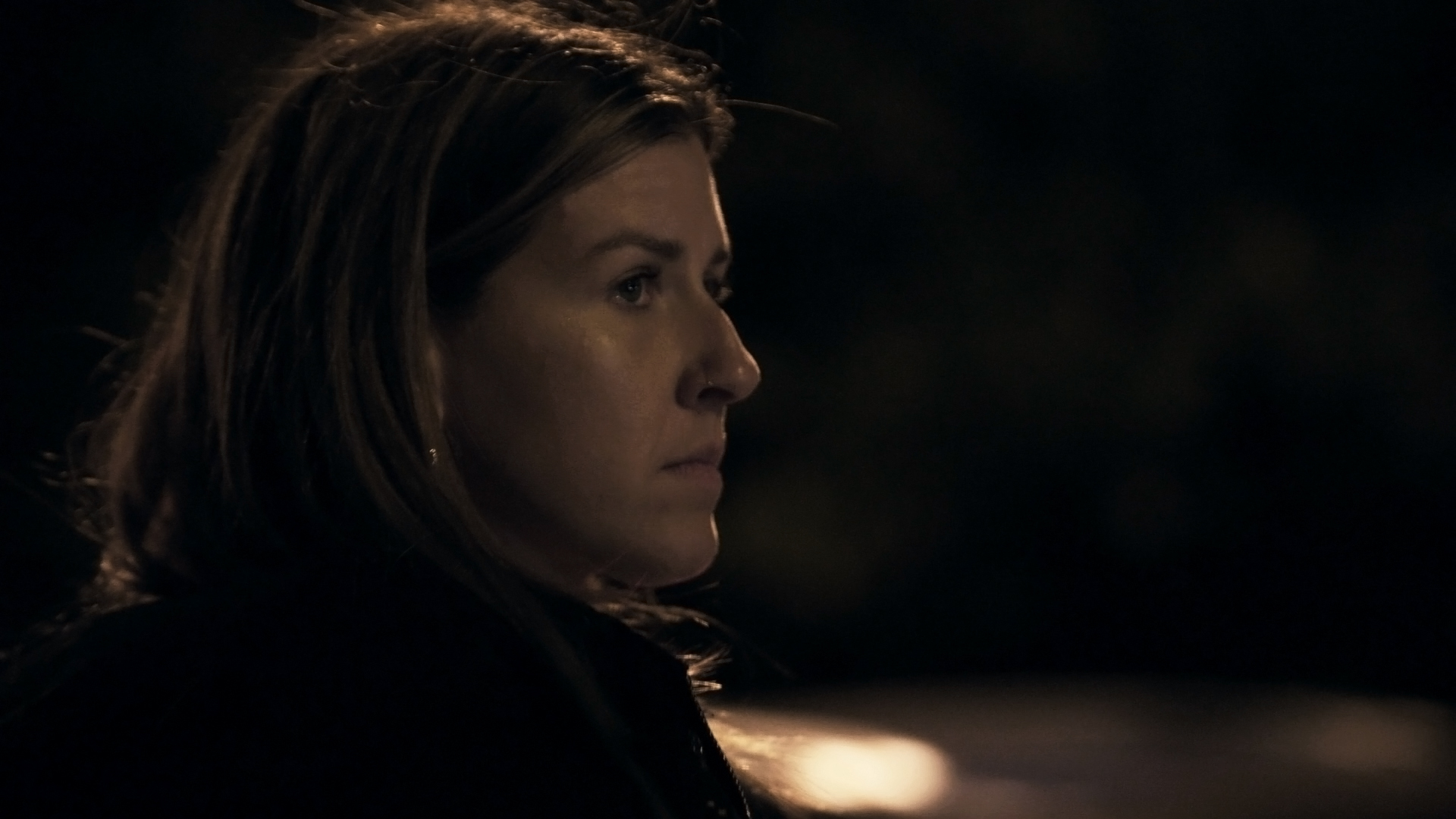 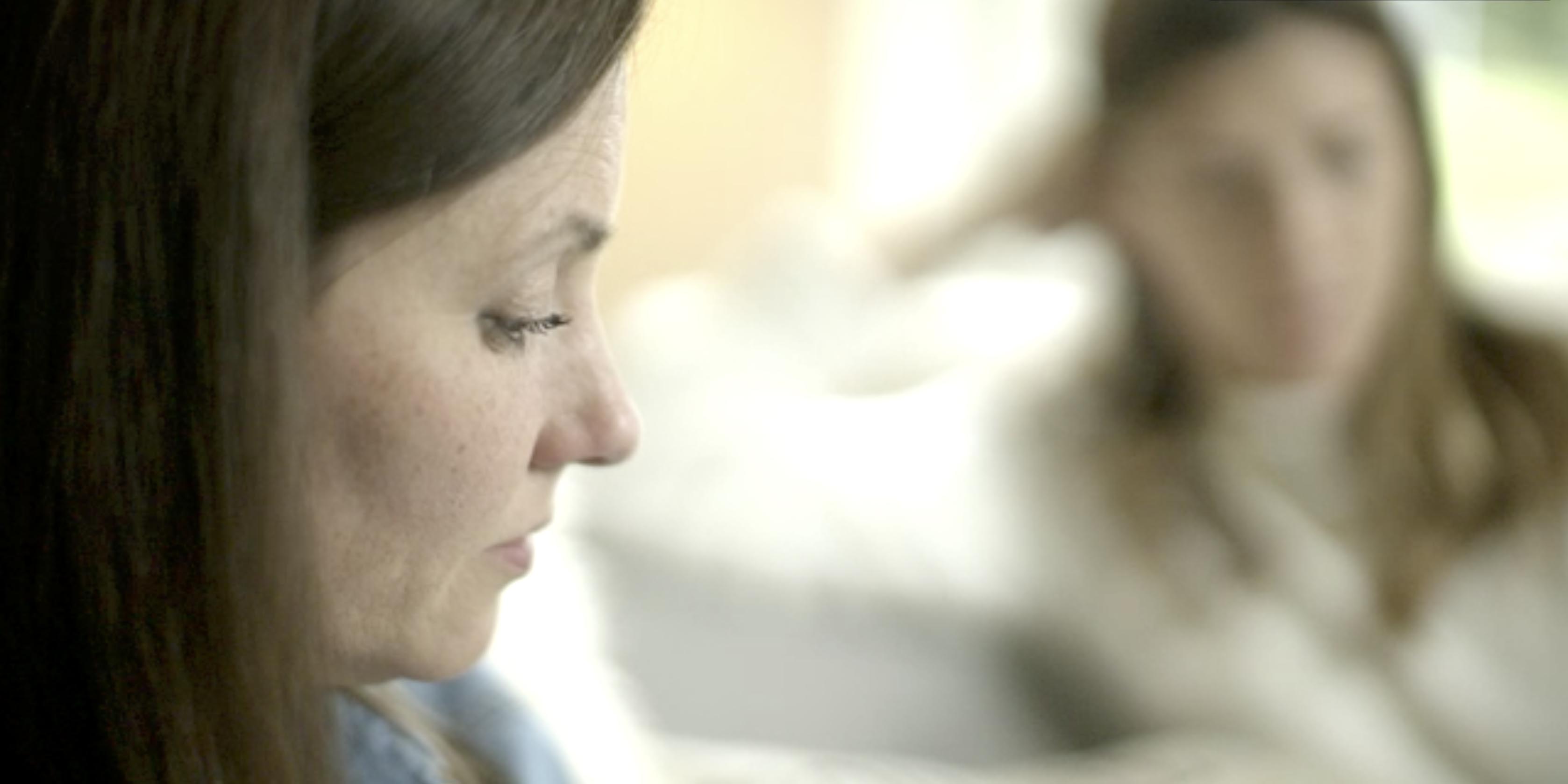