ON June 15, 2021, a fatal shooting broke out at the Mueller Co. plant in Albertville, Alabama.

The shooting was reportedly carried out by an employee of the plant. 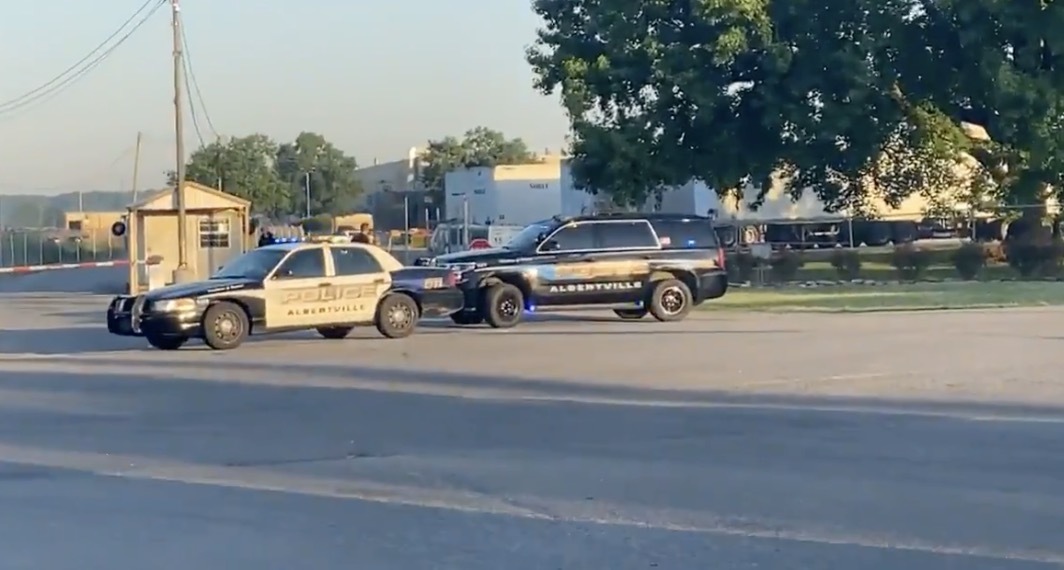 Was there a shooting in at Mueller Co. plant in Albertville, Alabama?

The gunman allegedly fled the scene in a vehicle.

The building employs just under 500 people, however it is unclear how many people were in the facility when the incident took place.

The building manufactures millions of fire hydrants and is one of the area's largest employers.

Mueller is headquartered in Chattanooga, Tennessee and has 11 plants across the US and Canada.

How many people died in the incident?

It was confirmed that two people were killed and another two were injured in the shooting.

Investigators are currently working to determine the identity and location of the shooter.