The Hypersonic Technology Demonstrator Vehicle (HSTDV) was launched from a base off the Odisha coast today at 11.27am. A statement from the defence ministry said the aim of the mission was to “prove a number of critical technologies for futuristic missions”. The cruise missile is hypersonic, which means it can travel faster than the speed of sound.

The HSTDV can travel up to a speed of mach 6, which is six times the speed of sound, as well as rise up to an altitude of 32. km in 20 seconds.

Rajeshwari Rajagopalan, an expert on space and nuclear technology at the New Delhi-based Observer Research Foundation think tank, said this is just the first of many tests.

He added the missile has so far only been acquired by the USA, Russia and China.

He said: “This test today puts India in an elite club of nations definitely, but India will have to perfect the technology with many more tests.” 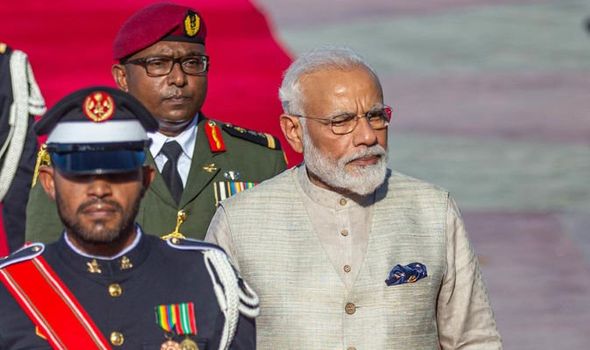 The missile can be used for defence as it can be used to intercept incoming missiles from both the outer and inner atmosphere.

He tweeted: “I congratulate team @DRDO_India for positioning India amongst a select few countries with the successful test fire of Hypersonic Technology Demonstrator Vehicle (HSTDV) off Odisha’s coast.

“It can be used to launch satellites at low cost and will strengthen our defence capabilities.” 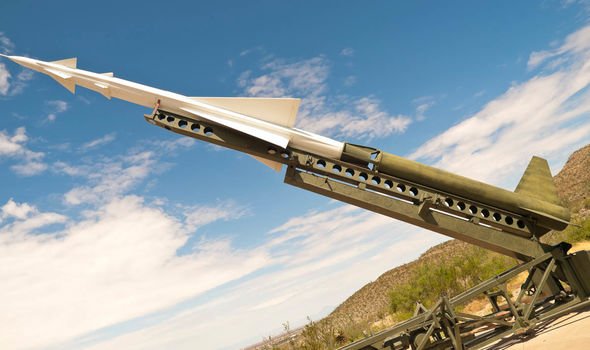 India has been working on different cruise missiles and ballistic missiles a in order to achieve its security challenges in the Integrated Guided Missile Development Programme.

As part of this programme, India also worked with Russia to develop the Brahmos cruise missile.

In March, India carried out an anti-satellite missile test, which will help protect its space assets.