A FOOTBALL yob who killed a father after the Champions League final smirked and told police: “I do not give a f***.”

The sickening words of James Gelling were revealed at his sentencing at Liverpool crown court. 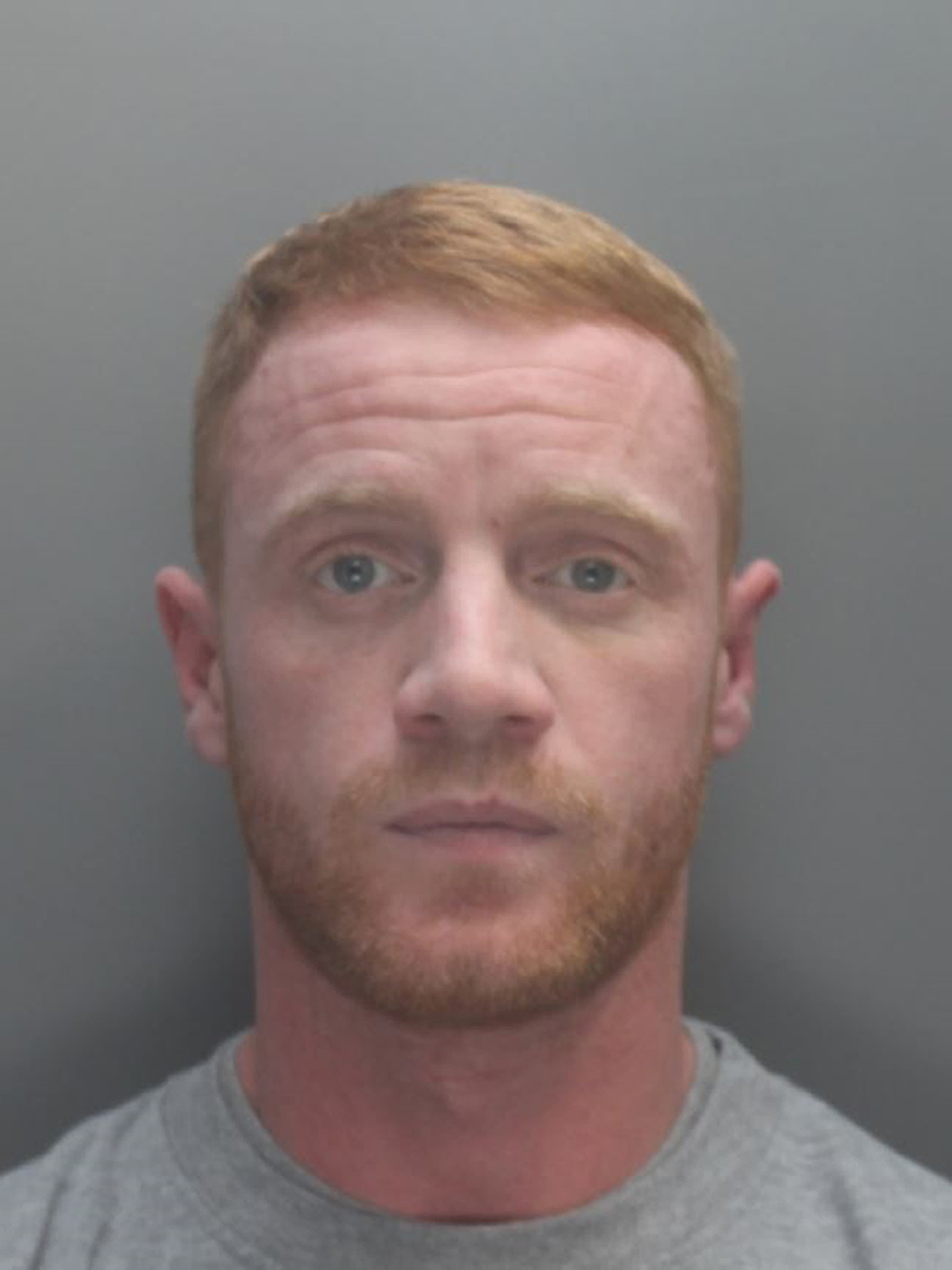 Gelling was part of a gang of up to seven who attacked Ventsislav Marginov, 51, after watching The Reds’ win on June 1.

John McDermott QC prosecuting, said Gelling and his friends had been in a bar in Southport, Merseyside before he and his pals crossed paths with Mr Marginov and his two boys.

Mr Marginov's son was punched during the encounter by a member of Gelling's group, but it was Gelling who delivered the fatal punch to the 51-year-old.

Gelling was jailed for six years and a further four on licence after admitting manslaughter.

He said: "You are a lout who just looks for trouble.” 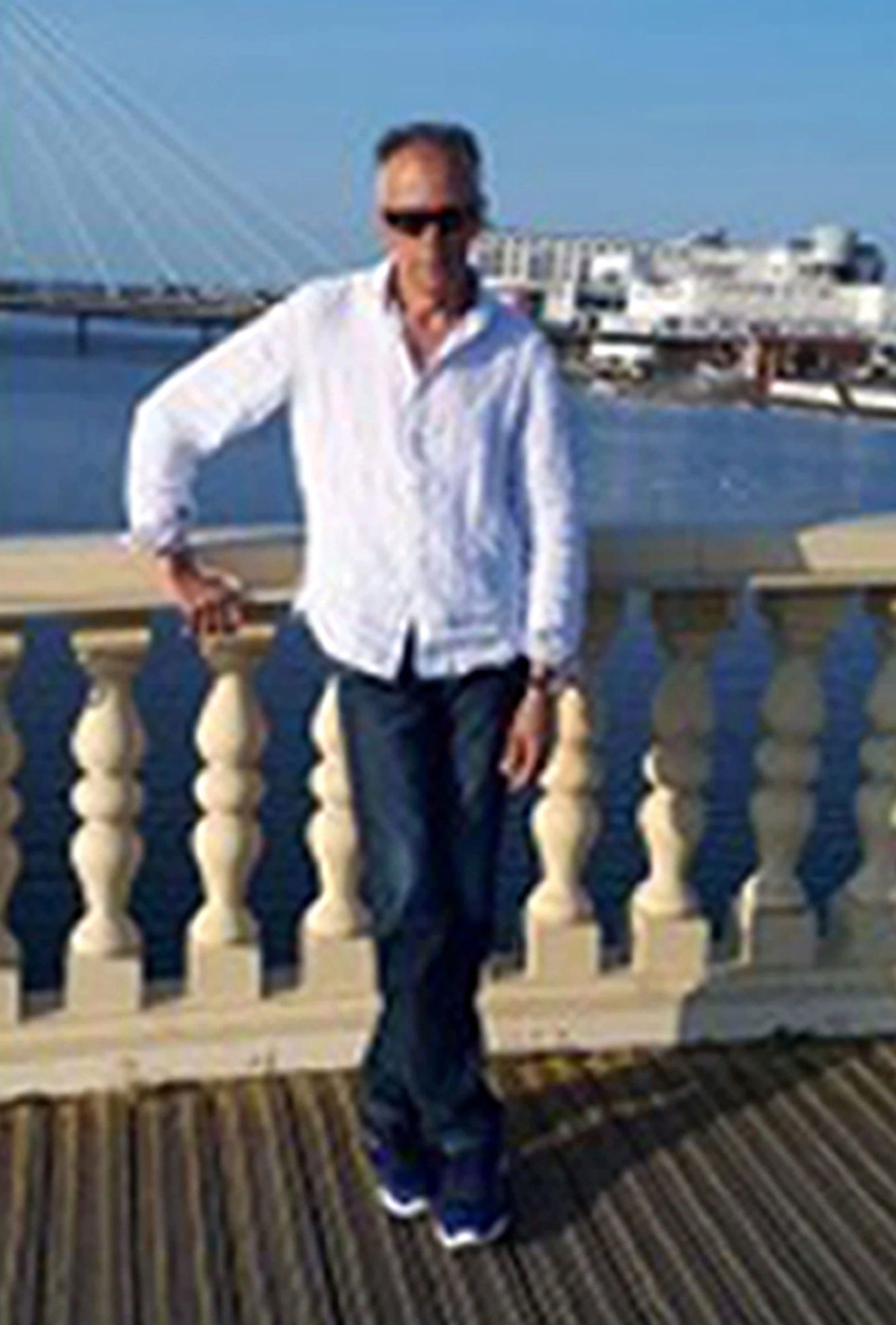