Viewers of The Crown say it has improved their opinion of the Royal Family – despite critics slamming the hit Netflix drama as ‘fiction,’ describing it as ‘grossly unfair’ against Prince Charles.

Criticism of the popular series has mostly been directed at the portrayal of Prince Charles and his marriage to Diana, with some calling for the service to add a disclaimer warning viewers the show is ‘fiction’.

The show incorrectly asserts that Charles and Camilla conducted an affair throughout the Prince’s entire relationship with Diana.

In reality, Charles had practically no contact with Camilla for five years after his marriage in 1981. 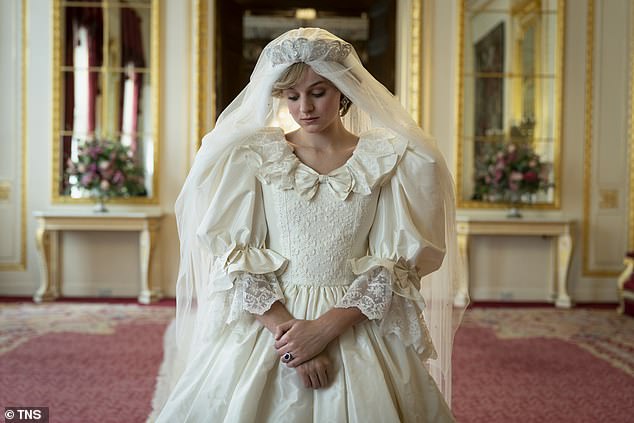 Princess Diana’s approval rating soared by 30 per cent after the release of series four of The Crown. Despite criticism of the show as ‘fiction,’ viewers have said they have a higher opinion of the Royal Family after watching the latest shows

But a poll of 1,023 viewers found more than a third thought their impression of the Prince had improved during this latest series, which follows the Windsors during the 1980s.

Research from FocalData shared by The Sunday Times shows the Royal Family’s popularity has increased since series four became available to stream in November.

It found 35 per cent of viewers said their impression of the family had improved, while 42 per cent said their opinion had not changed.

Only 23 per cent said their opinion had worsened.

Friends of Charles have accused the producers of the drama of ‘trolling on a Hollywood budget’.

But the study showed just a quarter of those polled came away with a dimmer view of Prince Charles, while 34 per cent said they thought more of him.

His net approval rating rose by eight per cent, according to FocalData, while Queen Elizabeth’s, portrayed by Oscar-winner Olivia Colman, rose by 25 per cent. 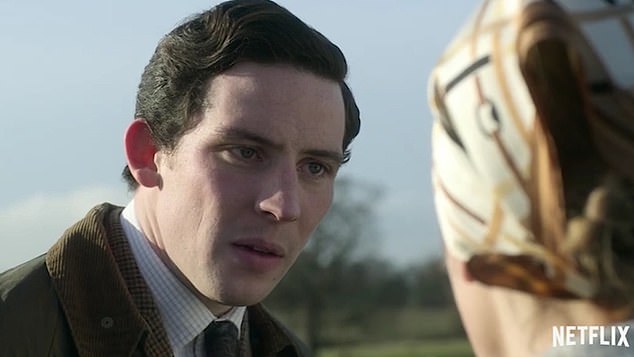 Friends of Prince Charles accused producers of The Crown of ‘trolling on a Hollywood budget,’ but most viewers say their opinion of the prince has either improved or stayed the same 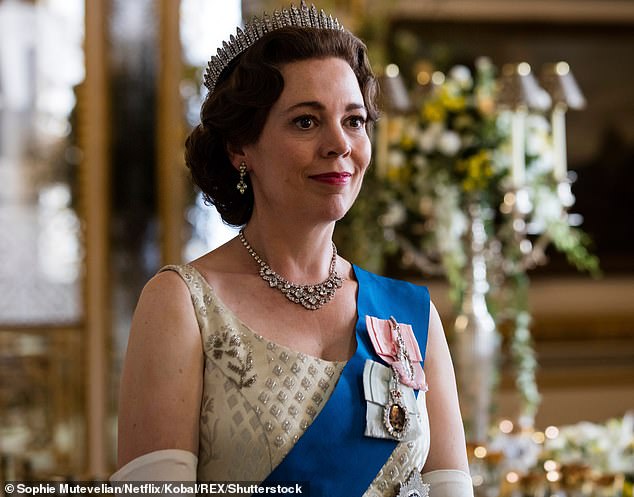 The approval rating of Queen Elizabeth, portrayed by Oscar-winner Olivia Colman, rose by 25 per cent following the release of series four of The Crown last month

Princess Diana’s rose by 30 per cent – the highest of any character appearing series four of the drama.

Last month Andrew Marr told The Sun he would be ‘utterly horrified,’ by the series if he was a member of the Royal Family.

He said: ‘If they announced, “This is drama, it’s fiction, it’s entertainment”, you would say it’s brilliant.

‘But when you start to say, “This is the truth about these people’s lives”, it’s grossly unfair and really quite sadistic.’