The dead attacker who killed four people and wounded 17 others in Vienna was described Tuesday as a 20-year-old ISIS sympathizer with dual Austrian-North Macedonian citizenship who had a previous terror conviction, according to reports.

Two men and two women were “killed in cold blood” Monday night, Chancellor Sebastian Kurz said during a televised speech in which he announced a nationwide minute of silence in memory of the victims, CNN reported.

“It is now confirmed that yesterday’s attack was clearly an Islamist terror attack,” Kurz said. “It was an attack out of hatred — hatred for our fundamental values, hatred for our way of life, hatred for our democracy in which all people have equal rights and dignity.”

The assailant — identified as Kujtim Fejzulai — was sentenced to 22 months in prison in April 2019 because he had tried to travel to Syria to join ISIS. He was granted early release in December under juvenile law.

He “was equipped with a fake explosive vest and and an automatic rifle, a handgun and a machete to carry out this repugnant attack on innocent citizens,” Interior Minister Karl Nehammer told Austrian news agency APA.

Fifteen houses have been searched and several people have been arrested, Nehammer said.

Authorities were still trying to determine whether additional attackers may be on the run as residents in the capital were urged to stay at home if possible on Tuesday.

Health officials said seven people among the 17 injured were in life-threatening condition Tuesday. One of those wounded is a 28-year-old police officer who is expected to survive, Nehammer said.

The shooting began about 8 p.m. Monday near the city’s main synagogue as many people were enjoying a last night of open restaurants and bars before a month-long coronavirus lockdown, which started at midnight.

Video posted on social media showed a man walking through the streets, apparently shooting at people at random. It was unclear whether the man seen shooting was the same person in each video. 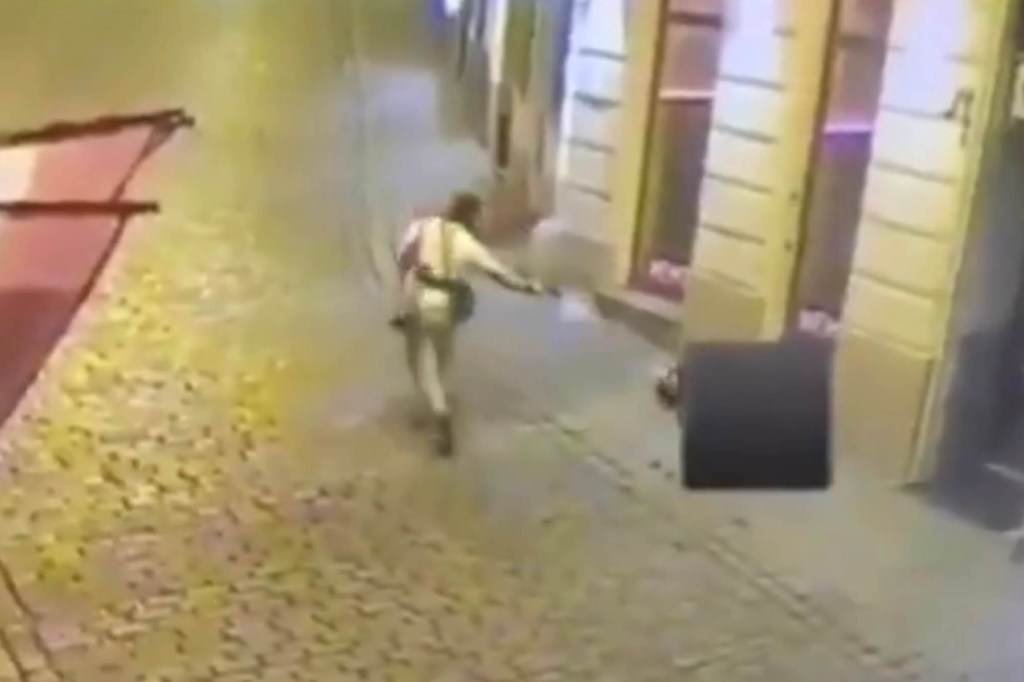 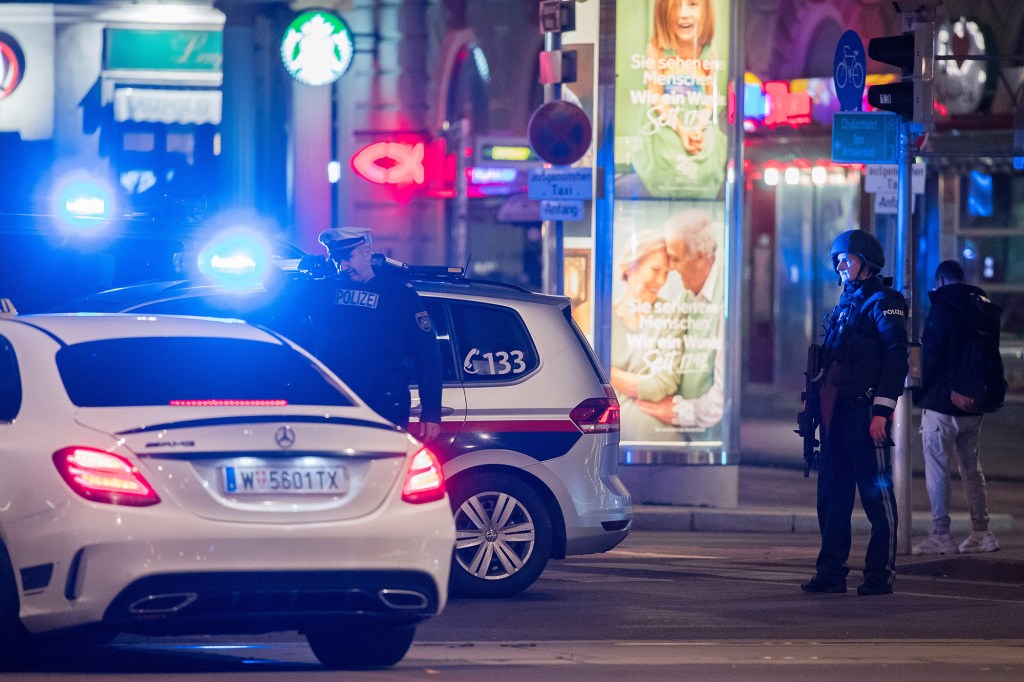 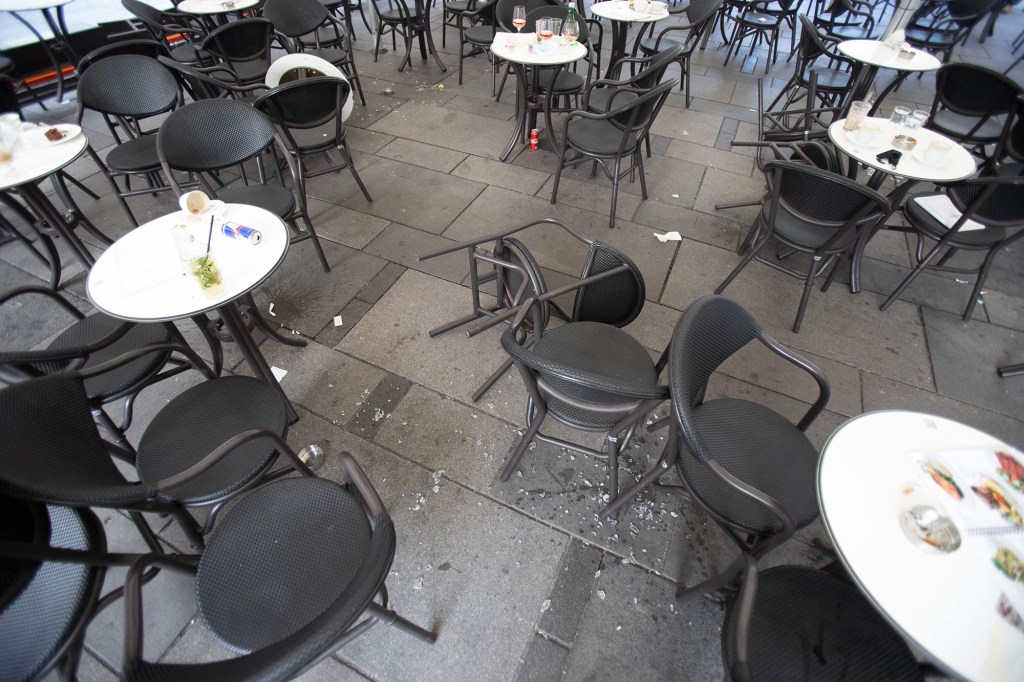 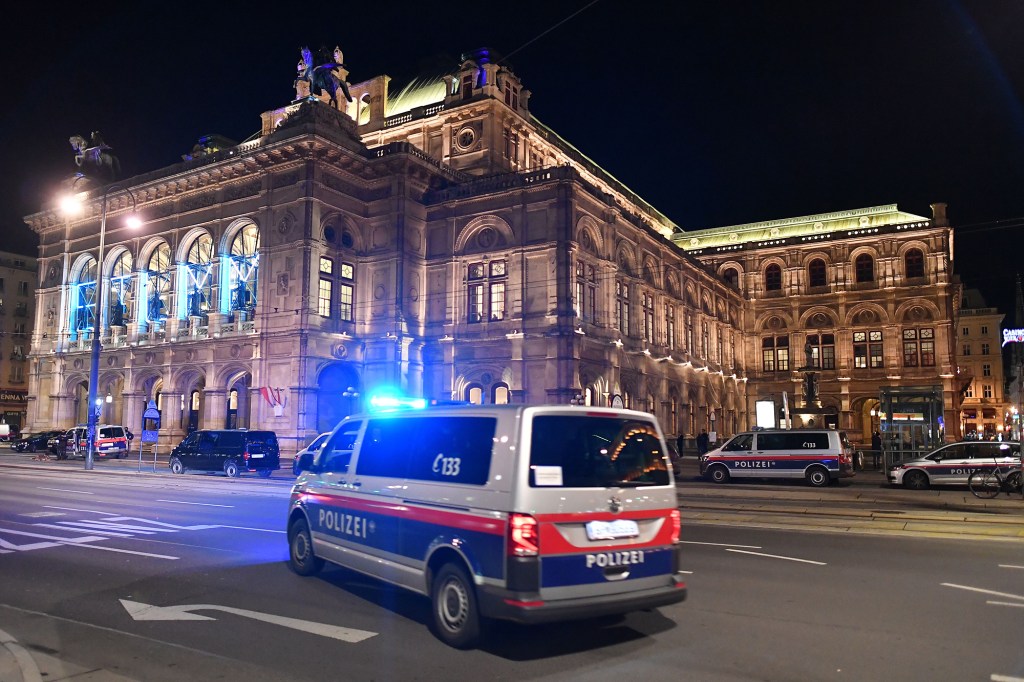 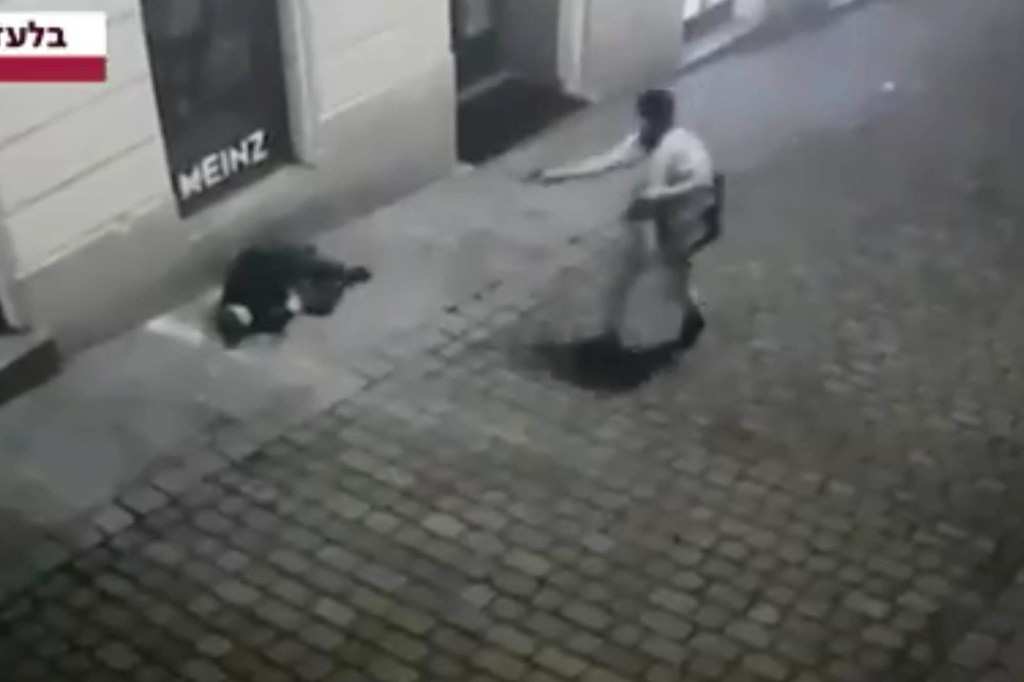 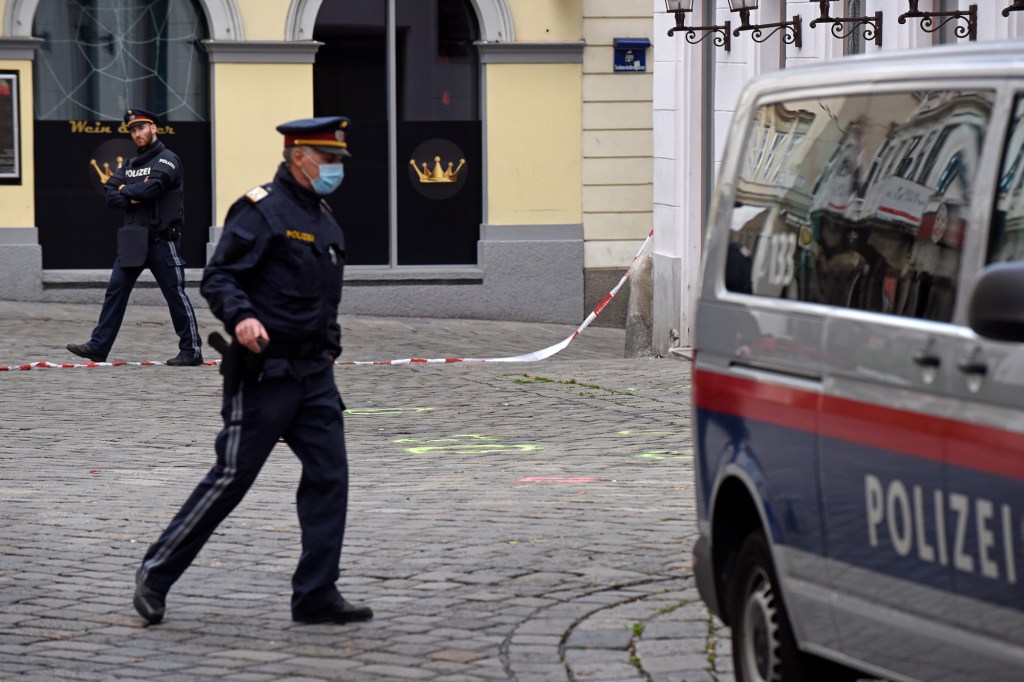