Viagogo charges woman £3,000 for two £87 tickets to take dying father the last night of the Proms

‘Worse than a street tout’: Viagogo charges woman £3,000 for two £87 tickets to take dying father on a bucket list trip to the Last Night of the Proms

Viagogo was last night described as ‘worse than a street tout’ after a woman hoping to take her terminally ill father to the BBC Proms was sold tickets for 17 times their face value.

Hannah Maturin, 30, wanted to take frail John to see the Last Night of the Proms at London’s Royal Albert Hall on Saturday as part of a series of ‘bucket list’ trips planned for his final months.

She saved and bought two tickets for £2,959 from Viagogo in April, believing the site to be a genuine retailer because it appeared first following a Google search. 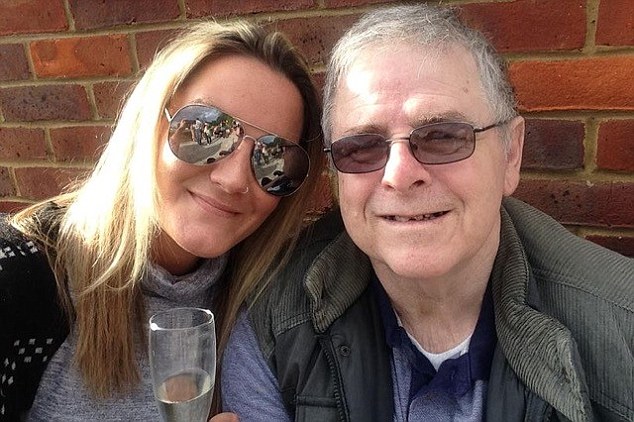 Hannah Maturin, 30, wanted to take her frail father John to see the Last Night of the Proms 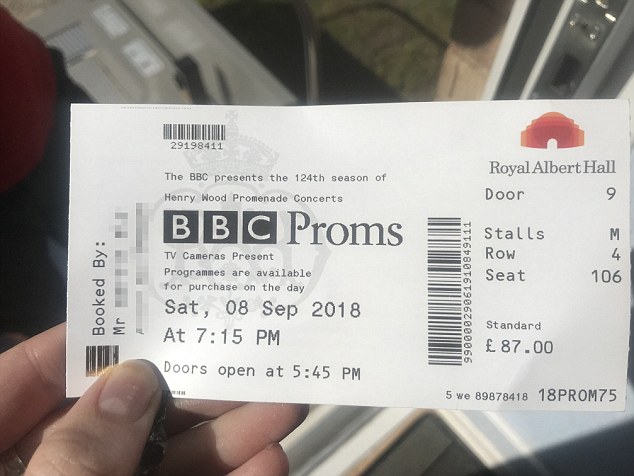 Hannah bought two tickets from Viagogo for £2,959 despite them being worth just £174

In fact, Viagogo is a secondary reselling ‘marketplace’ which allows users to set prices wildly in excess of face value. When the tickets failed to arrive days before the event she contacted Viagogo, which first argued that they may simply be late – before finally admitting the seller had not provided any.

Viagogo provided two ‘replacement’ tickets on Friday, with a face value of £87 each, which were initially rejected by Miss Maturin as the Royal Albert Hall insisted those with resold tickets would be turned away.

She instead requested a refund but was refused. The accounts manager finally attended the event with her partner instead – as she feared the resold tickets would mean her father, who is in a wheelchair, would be denied entry. Former aviation engineer Mr Maturin, 74, suffers from kidney cancer which has spread to his bones and lungs. 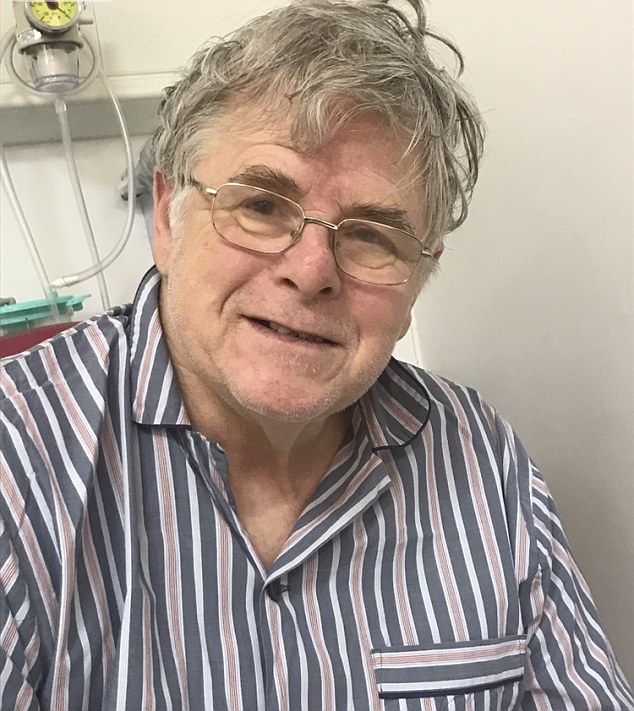 Mr Maturin, 74, suffers from kidney cancer which has spread to his bones and lungs

Mother-of-four Miss Maturin, of Surrey, said: ‘He started crying when I told him about the ticket problems. It would have been such an experience for him to attend before his time to go.

‘When I told him how much I had paid he said I had been silly, but having these experiences when you only have one year left with your dad is priceless. I’m so angry at Viagogo. It is worse than a street tout. They shouldn’t be allowed to do this. I feel like I have been scammed.’ The seller could not even have had access to tickets in April, as they are released directly through the Royal Albert Hall no earlier than August 31.

It raises questions over whether Viagogo conducted any checks on the veracity of the tickets – which retail for between £62 and £90 each – before listing the pair at almost £3,000.

Meanwhile, Viagogo has also refused to refund the £2,785 difference between the face value of the tickets and the price charged. 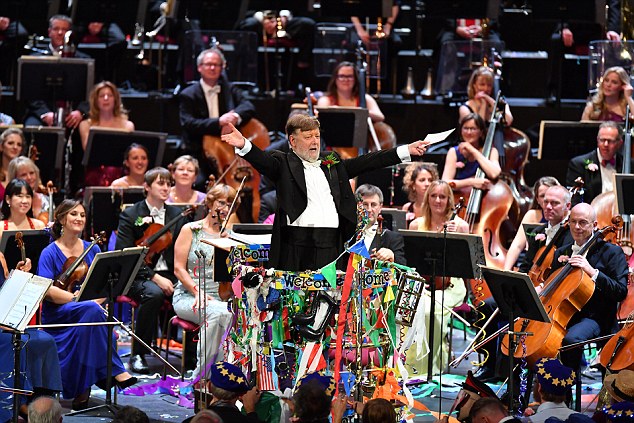 Viagogo refused refund of £2,785 difference between face value of tickets and price charged

The firm takes a cut of every transaction and is being taken to court by the Competition and Markets Authority over alleged breaches of consumer law such as the hugely inflated price paid by Miss Maturin. Last week, Viagogo was described by the chairman of the culture select committee last week as ‘not a reputable company’ when representatives refused to attend a Commons hearing.

Conservative MP Damian Collins said that he believed it was because the firm was ‘concerned about incriminating themselves’. Singer Ed Sheeran’s promoter Stuart Galbraith also told the hearing that Viagogo is the ticketing industry’s last ‘major boil left to lance’.

On Miss Maturin’s case, a Royal Albert Hall spokesman said: ‘Whilst we use no other ticket agent for the BBC Proms it is very difficult to manage unofficial selling.’ And the BBC commented: ‘We work closely with the Royal Albert Hall to do what we can to prevent secondary selling.’