A 10-year-old from Utah flew across the country to thank his hero, Tampa Bay Buccanneers quarterback Tom Brady, for helping him beat brain cancer.

Noah Reeb, who has been cancer-free since August, attended the Oct. 25 Tampa Bay Buccanneers-Chicago Bears game with his family after a battle with cancer that included two brain surgeries, chemotherapy and radiation.

The sign drew the attention of the famed quarterback, who proceeded to run to the sidelines and place a Buccaneers “Crucial Catch” cap on Reeb’s head.

Noah Reeb told Fox News that he broke down in tears and that he was it was a blessing to even attend the game.

“The fact that I was even there made me want to cry … I was so happy,” he said. 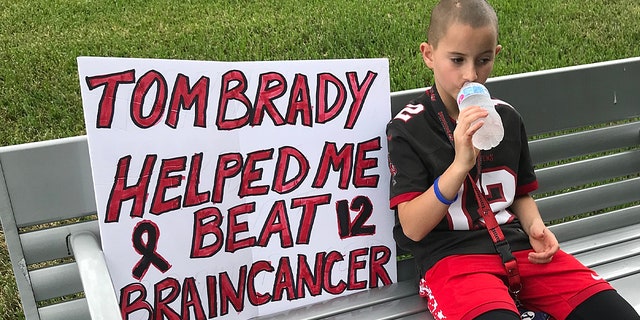 Noah’s battle began in November 2020 when he started suffering from daily headaches that got progressively more intense to the point where he would throw up from the pain, James Reed said. Then, on Feb. 22, Noah, who had Brady’s number shaved into the side of his head, and his mother, Jacque, were told the news. 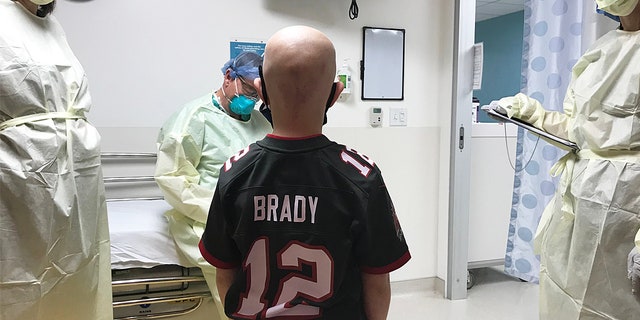 From there, he underwent two surgeries about a week and a half apart, including a full craniotomy, James Reeb said. After that, he had several weeks of chemotherapy followed by radiation until July. By August, he was able to ring the bell, which signified that he had been declared cancer-free. 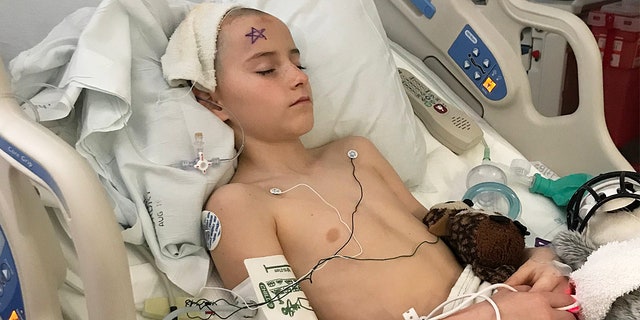 During the nearly seven-month battle, James Reeb said they leaned on their family, friends, their faith and his wife’s vigilant care.

However, they also had football, he said.

“It was where he [Noah] would go physically and mentally to get away from the treatments, the pokes and pricks, the injections, the pain and anxiety,” James Reeb said. “And the thought of Tom Brady playing live was huge for him. It was what motivated him when he was hurting or down or suffering.”

In fact, Noah was determined to keep playing himself even while undergoing chemotherapy. 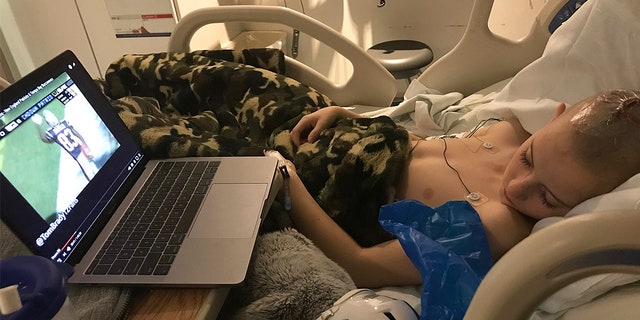 It was Noah Reeb’s dream to meet and throw a football with the six-time Super Bowl champion who had sent him a short video of encouragement in the early days of his battle. In the short clip, Brady reassured Noah that he had a family that supports him and that he was going to be OK.

James Reeb said the video “picked Noah right up” and every time he was feeling down, he would re-watch it “to help motivate him.” 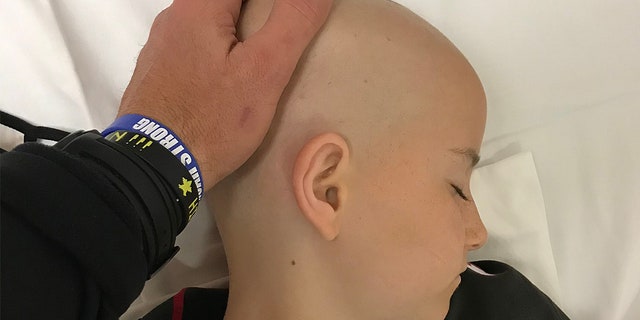 “I’d just I’d like to tell him, thank you for sending me videos and coming over and doing that. It’s just such a blessing,” the 10-year-old, whose dream it is to play in the NFL, said.