AN URGENT manhunt was underway today after a murderer who brutally killed his girlfriend vanished while on day release from prison. 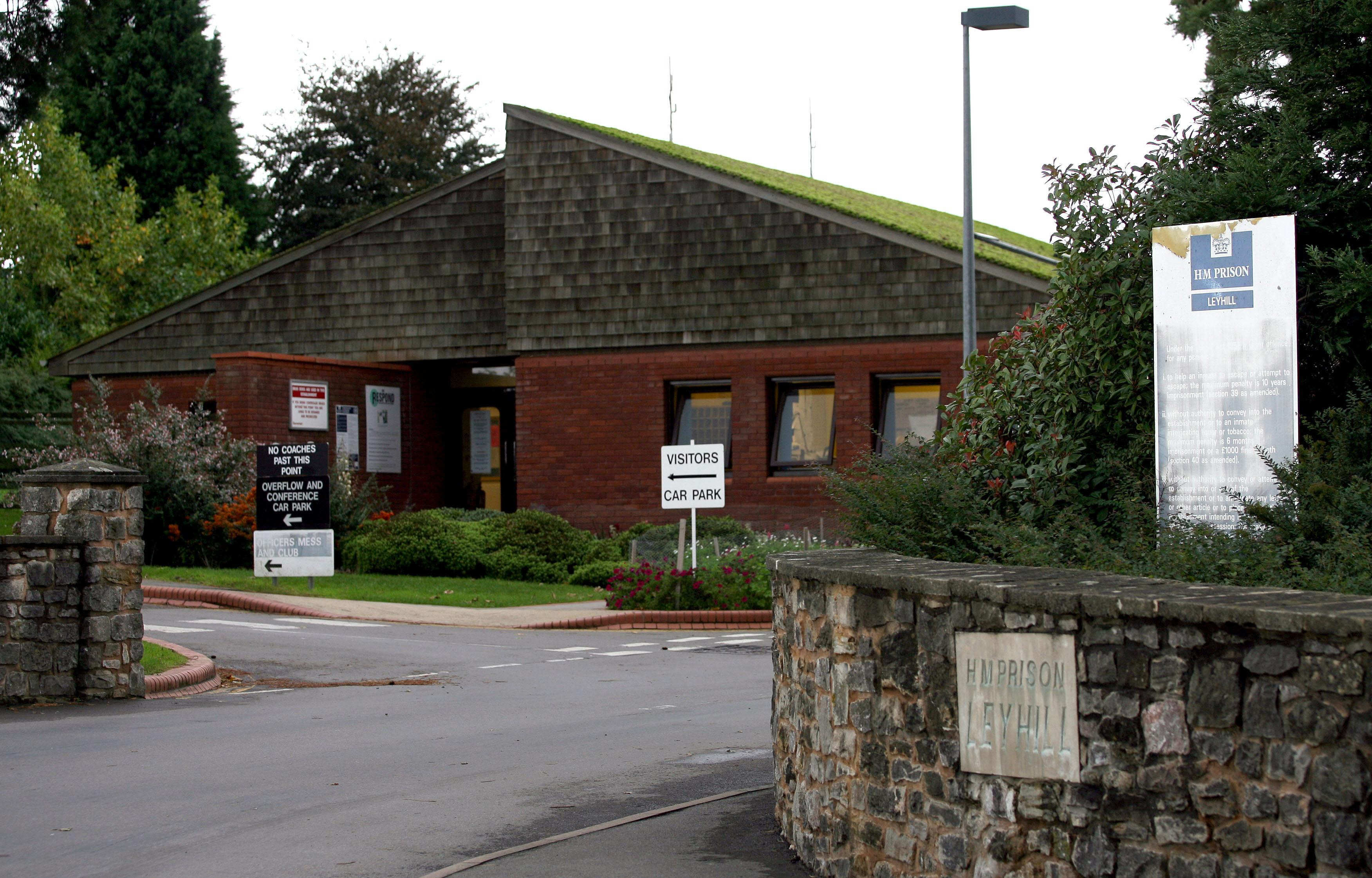 He had been handed a temporary licence for the day by prison officials just hours earlier.

But jail chiefs raised the alarm when he did not reappear to the open prison.

Mills was jailed for life in October 2001 for the murder of his girlfriend, 24-year-old Toni.

A court heard he had brutally assaulted her after a night of heavy drinking.

Mills, from Clacton, Essex, denied murder but was convicted after a trial.

It later emerged he had 99 previous convictions including theft, fraud and firearms offences.

Last night sources said procedures had been followed in a bid to find the murderer.

A source said: "It raises major questions over open prisons once again."