Police are investigating a number of unidentified employees at Services Hospital in Lahore, after a complaint by a 35-year-old woman.

Upon being discharged after undergoing surgery for haemorrhoids on Saturday, she said she started suffering pain and was bleeding from her urinary tract.

Her sister took her to Sheikh Zayed Hospital, where she was reportedly told that she had been raped, according to Dawn News.

The patient then lodged a complaint at the Shadman police station, alleging she had been sexually assaulted by hospital employees during her lengthy surgery.

Police spokesman Ali Waseen Nasir told Dawn News that a medical examination had been carried out, and samples sent to the forensic science agency to determine whether or not she had been raped. 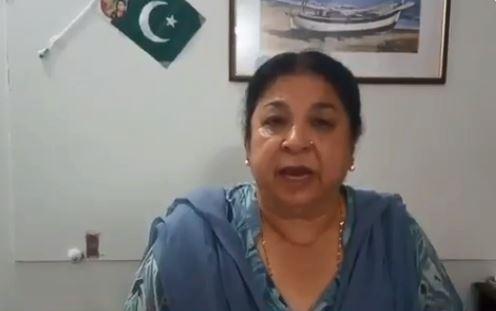 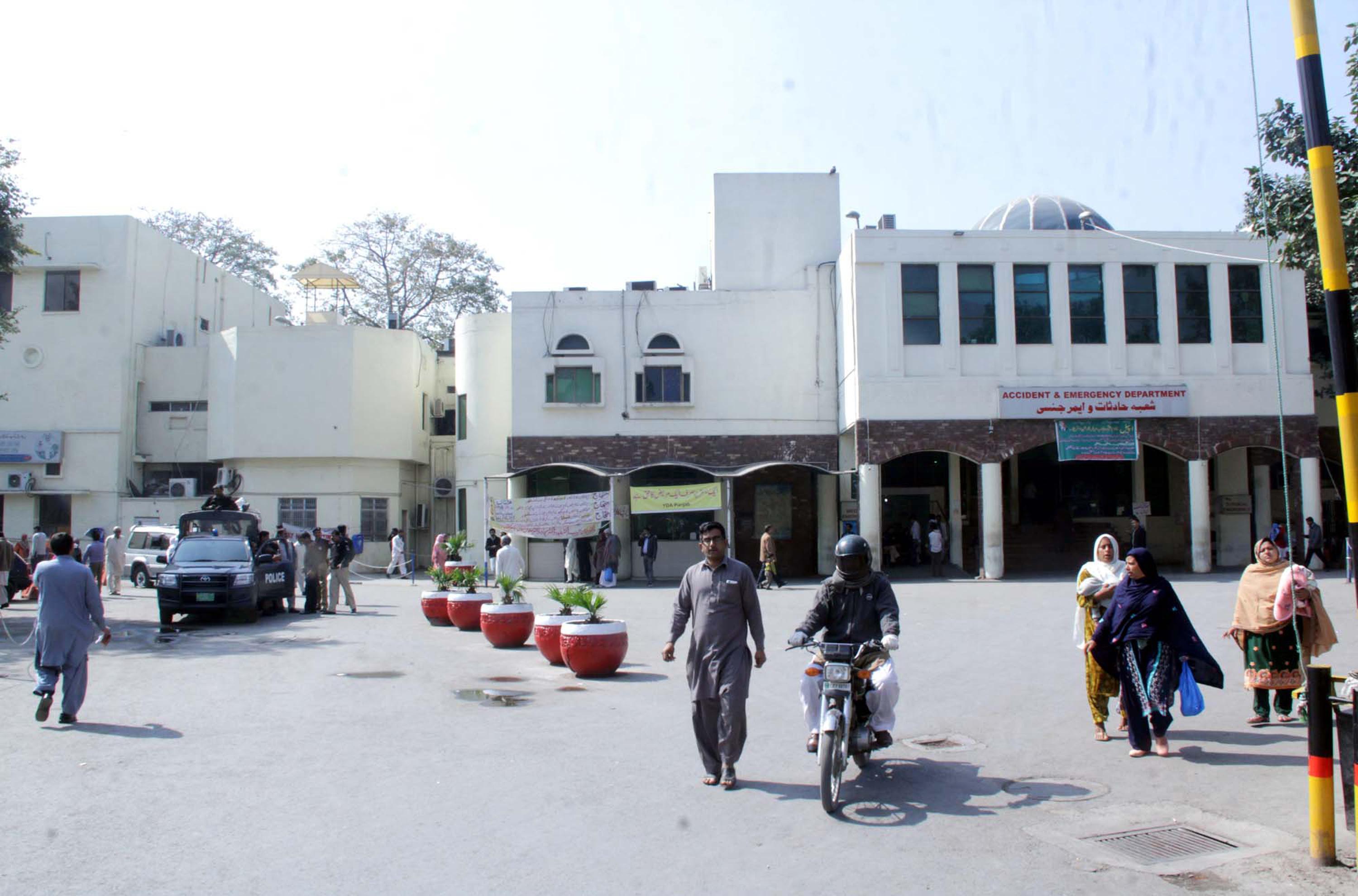 Explaining that she was admitted to the hospital on November 24, the patient alleged: “When I regained consciousness from the anaesthesia that night, I realised I had been assaulted during the surgery.

“It was an eight-hour-long operation but they discharged me from the hospital the same day.”

One of its members, Services Hospital principal Dr Mehmood Ayaz, told Geo TV today that no evidence of rape was found during an initial investigation, and described the incident as a “misunderstanding”.

A spokesperson for Services Hospital added: “On the woman’s request, samples have been taken and sent to police for forensic testing.”