A SCHOOL has replaced its house names honouring national heroes with ultra woke icons after a plea from an ex-pupil. 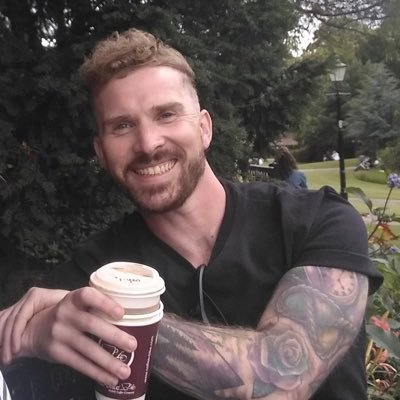 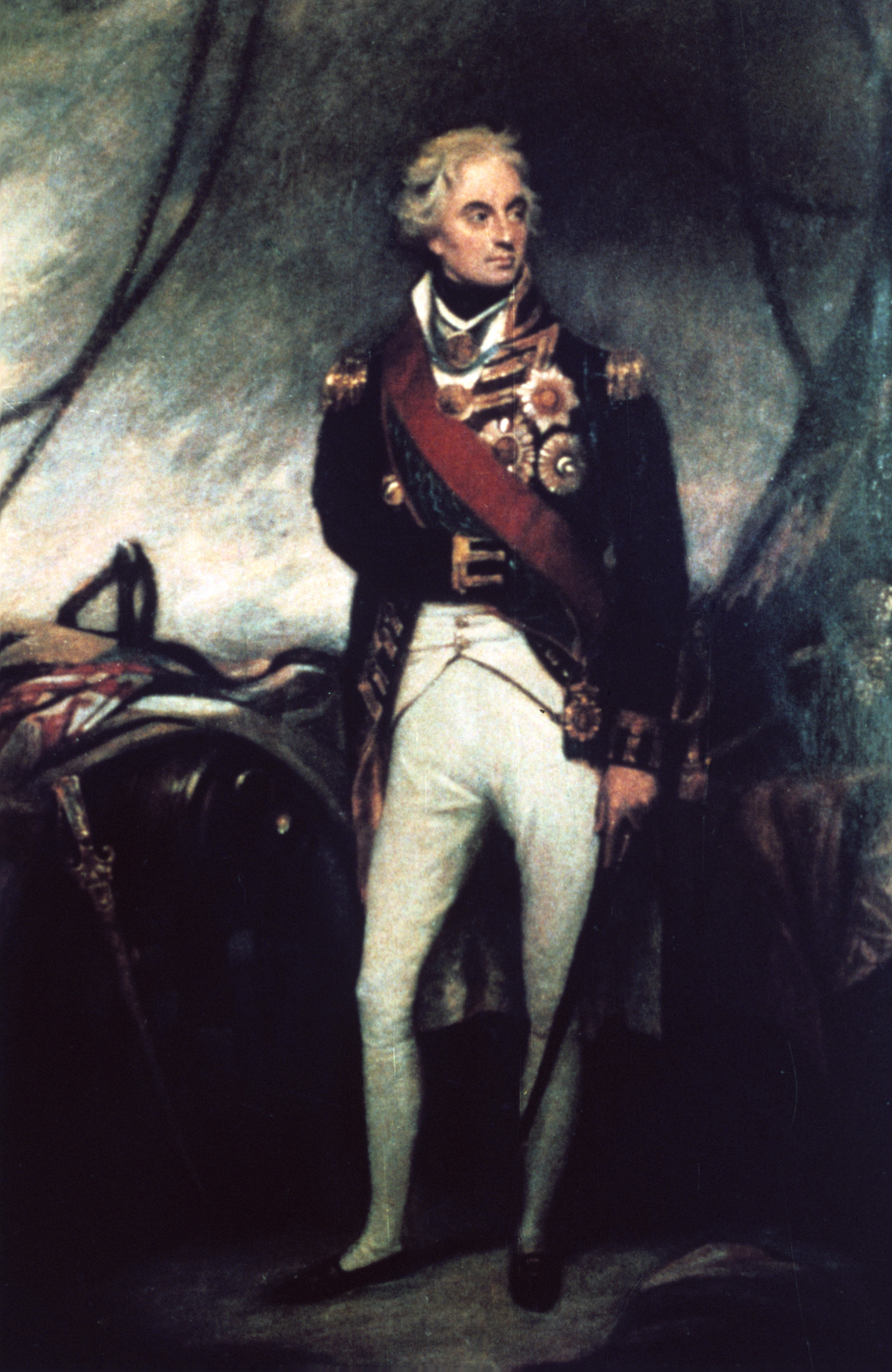 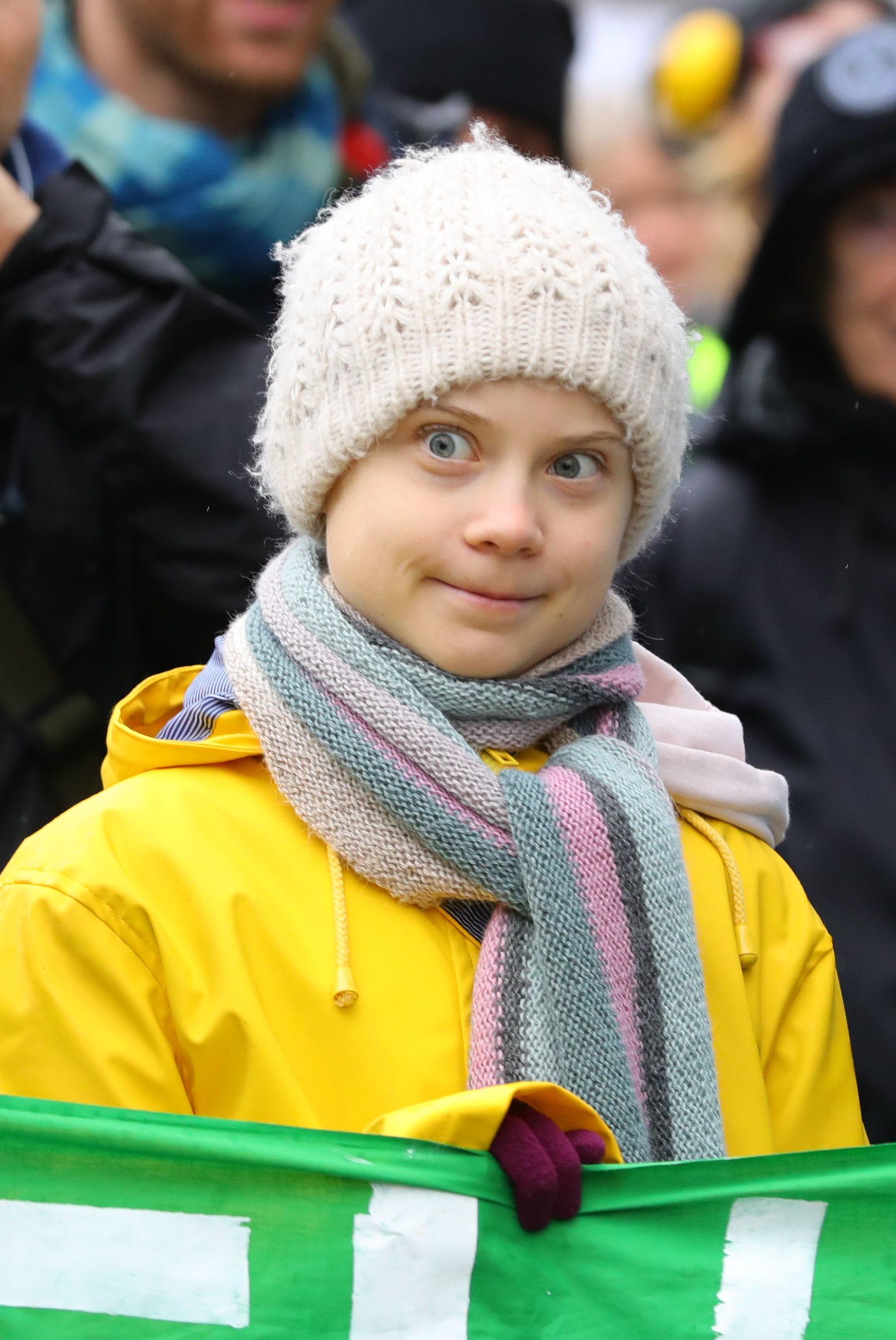 Mr Hill, the heavily tattooed head of Howden Junior School, East Yorks, tells his 16,000 Twitter followers of the “courage of the child who made a stand”.

He wrote: “During the Black Lives Matter protests, I received a passionate and brave email from a former pupil.

"This pupil not only educated me about the history of the three house names . . . but also explained the impact of seeing these figures — who have links to slavery, oppression and racism — had on her during her time at our school.

“Not only a brave email to send to a white male in a position of power but also an email that set off a chain of events.” 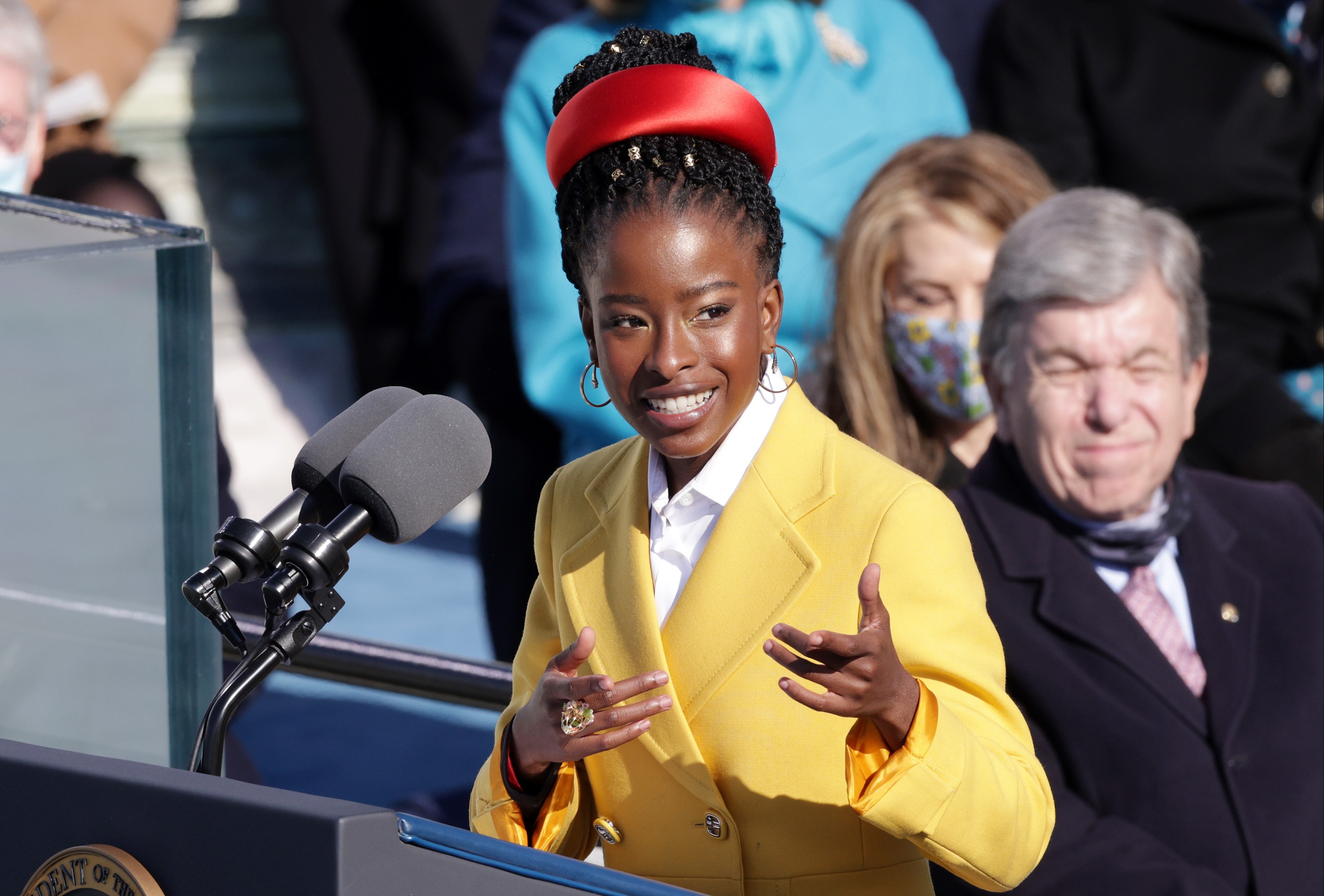 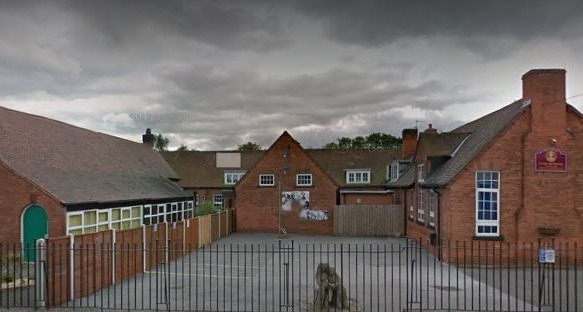 He adds: “To Francesca, I want to say thank you for your courage — for making a stand, for being a role model to our school community and beyond.”

The school has put framed images online of the figures its four new houses are now named after.

A spokesman wrote: “These individuals represent our four values of Community, Courage, Curiosity and Care.”