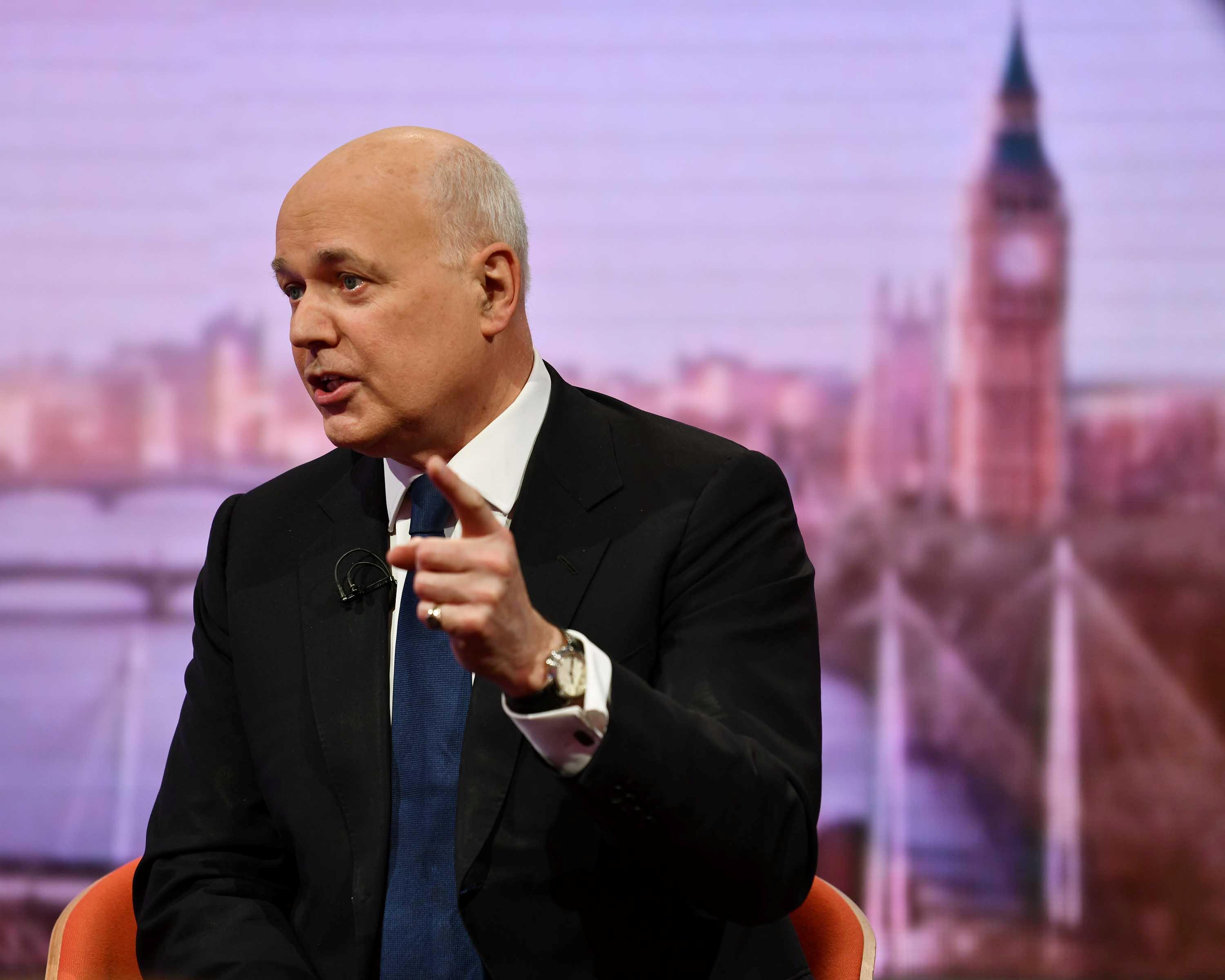 May needed to set an immediate date for her departure, or a committee of senior Conservative members of parliament should do it for her, LBC reported him as saying.