KIEV (Reuters) – Ukraine is ready to accept a “reasonable compromise” at a four-way summit on settling the conflict in eastern Ukraine, Foreign Minister Vadym Prystaiko said on Tuesday. 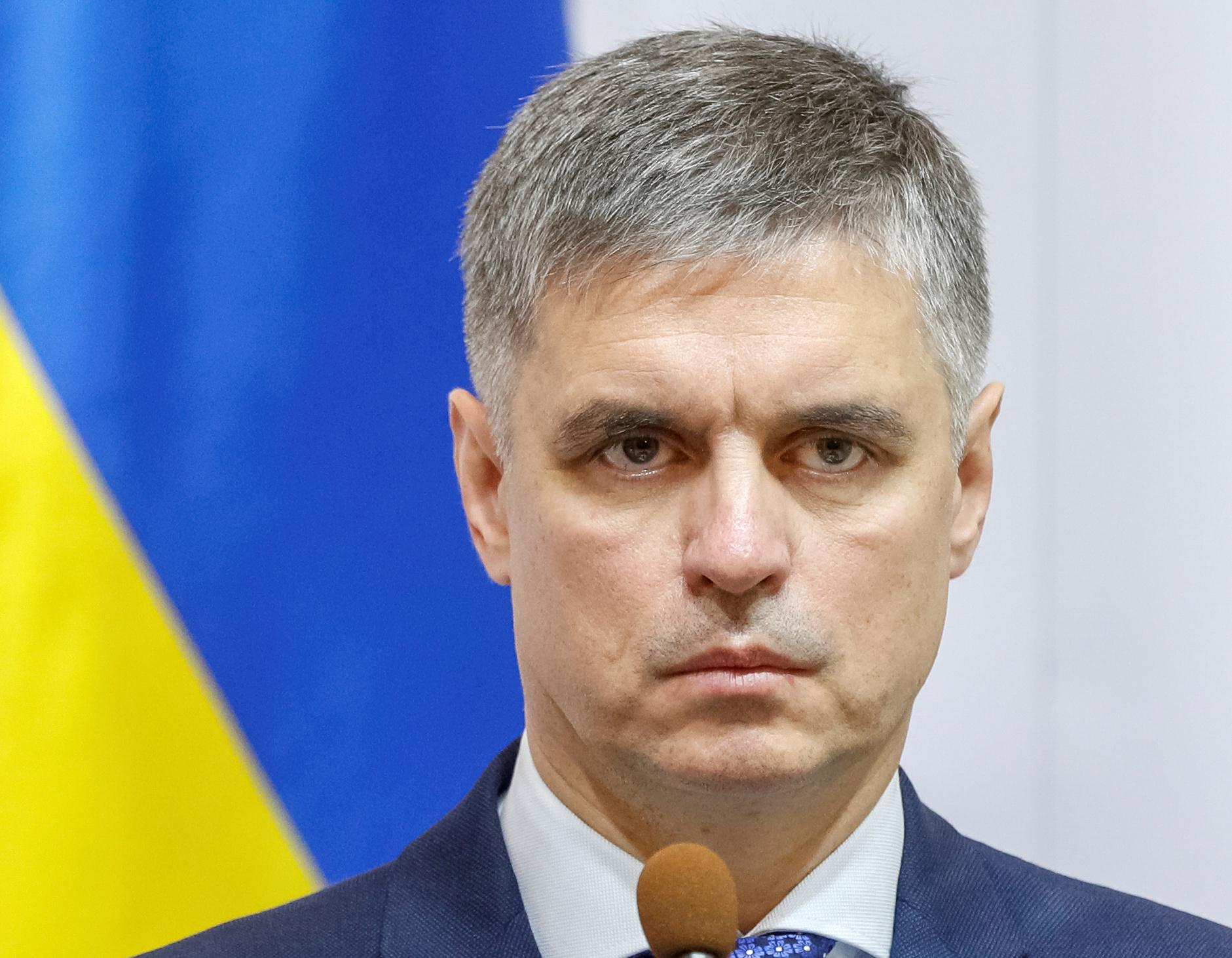 Leaders of Ukraine, Russia, Germany and France are expected to meet next month in the so-called Normandy format to try to end a conflict between Ukrainian troops and Russian-backed forces that has killed more than 13,000 people in five years.

“We are going to the Normandy meeting with open ideas, an open mind, ready to accept a reasonable compromise,” Prystaiko told reporters at a meeting with German Foreign Minister Heiko Maas.

Maas said Germany and France would do everything to help reach a permanent solution to the conflict and added that “from our point of view it’s time for Russia to step up to the plate” to help end the conflict.

The summit will be the first time the leaders of the four countries have met in more than three years and will follow a series of confidence-building measures by Kiev and Moscow, including a prisoner swap and phased troop withdrawals.

Russia annexed Ukraine’s Crimea peninsula in 2014 after a Moscow-backed president was ousted in street protests, and was placed under international sanctions soon afterwards.

Ukraine says Russia engineered unrest by pro-Russian separatists in eastern Ukraine that developed into a full-scale conflict, an accusation that Moscow denies.

Previous attempts to end the fighting have failed, with each side accusing the other of violating a ceasefire that was agreed in Minsk, the capital of Belarus, in 2015.

Ukrainian President Volodymyr Zelenskiy came to power this year on a pledge to end the war, but his peace moves have also led to protests by demonstrators who accuse him of ceding too much ground to Moscow.

Speaking at a separate event earlier on Tuesday, Zelenskiy said Ukraine wanted to negotiate a clear timeline for the return of its territories and people at the four-way summit.

Usually clean-shaven, Zelenskiy was sporting facial hair and said he would not shave until he saw with his own eyes the return of three ships captured in a skirmish with Russia last year. Russia handed back the ships on Monday.