TEMPERATURE could jump to as high as 17C by next weekend  as the UK's record-breaking Big Freeze comes to an end.

In a sudden switch from snow and sub-zero temperatures during Beast from the East II, the mercury will soar back up to double digits from tomorrow. 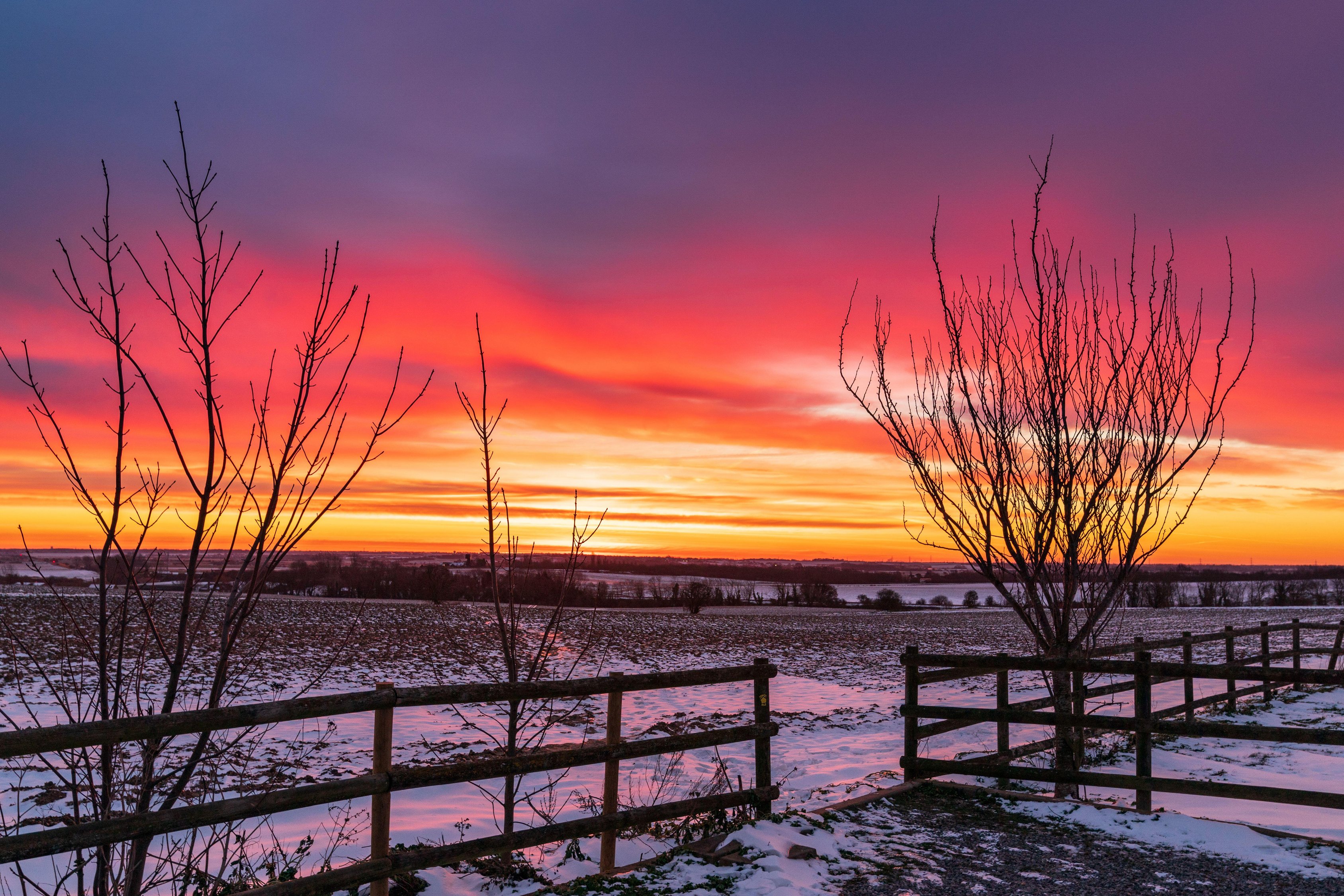 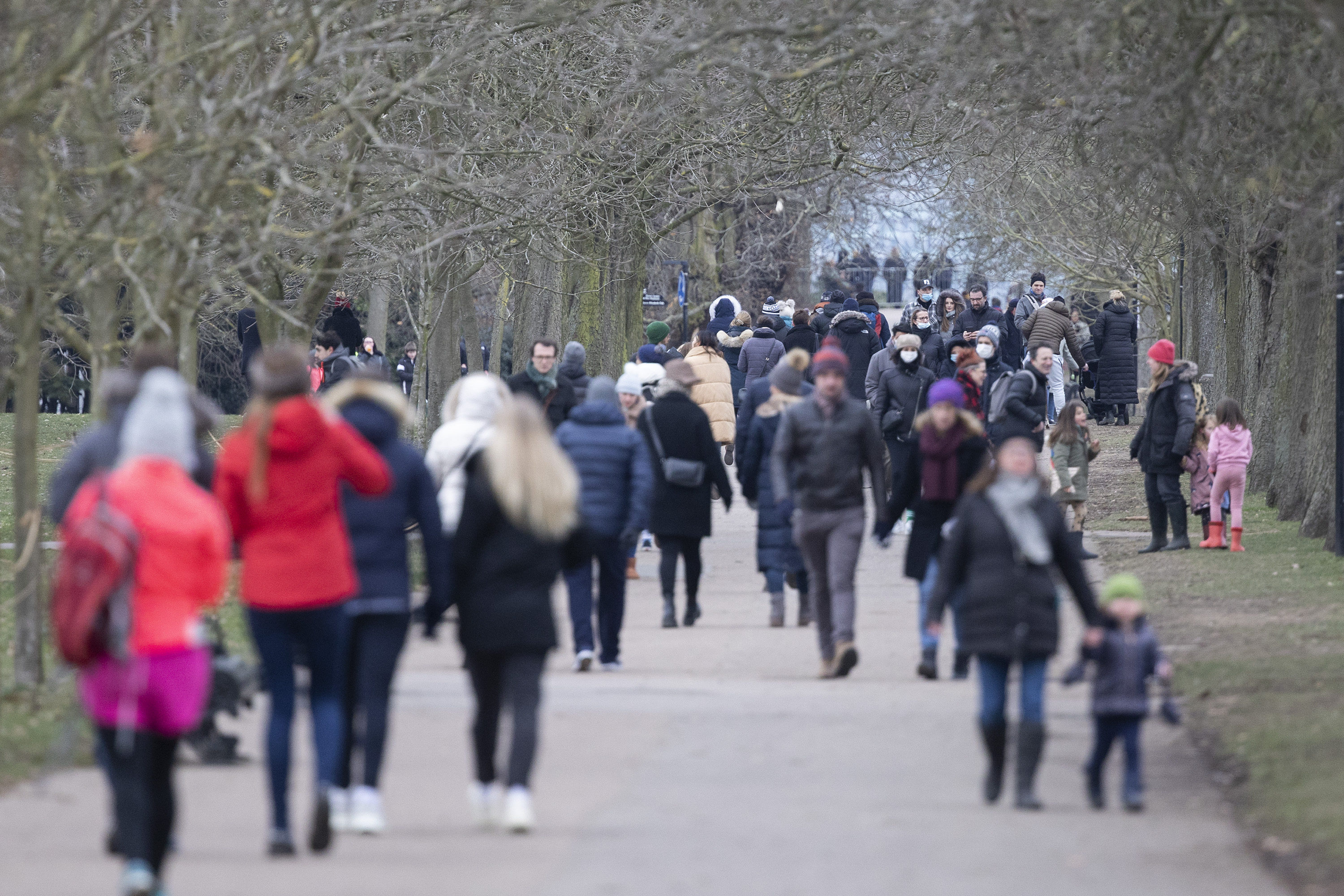 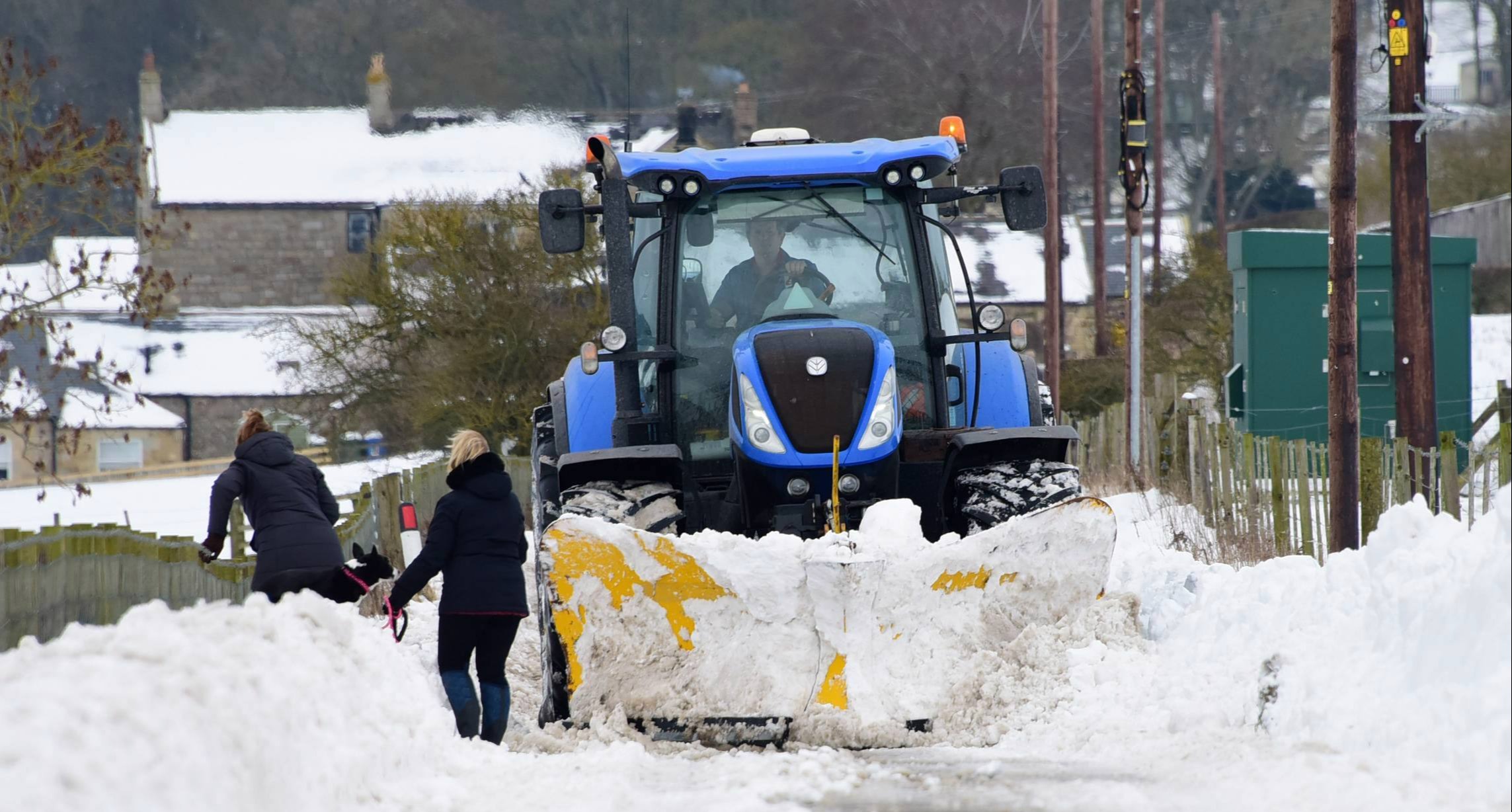 On Wednesday night, the UK’s coldest temperature for 65 years was recorded in Aberdeenshire when locals endured -23C.

Milder weather is expected to begin from tomorrow with daytime temperatures reaching 11-12C in the south.

Chief Meteorologist Neil Armstrong, said: “For the past week the UK has been in a very cold airmass with temperatures well below average, this will change through the weekend as milder air moves in from the Atlantic and pushes that cold airmass out into the North Sea.

“From Monday the whole UK will be in the warmer air mass, with daytime temperatures reaching 11-12C in the south, replacing days which never got above freezing the week before.”

And by Sunday the mercury could soar as high as 17C with meteorologist expecting temperatures “way above average for this time of year.”

Chris Fawkes from BBC Weather said: We’re starting to draw up more of a southerly flow of wind and that will start to drag up some of the warmer air from north-africa and spain which will push across westerly Europe and in across parts of the United Kingdom 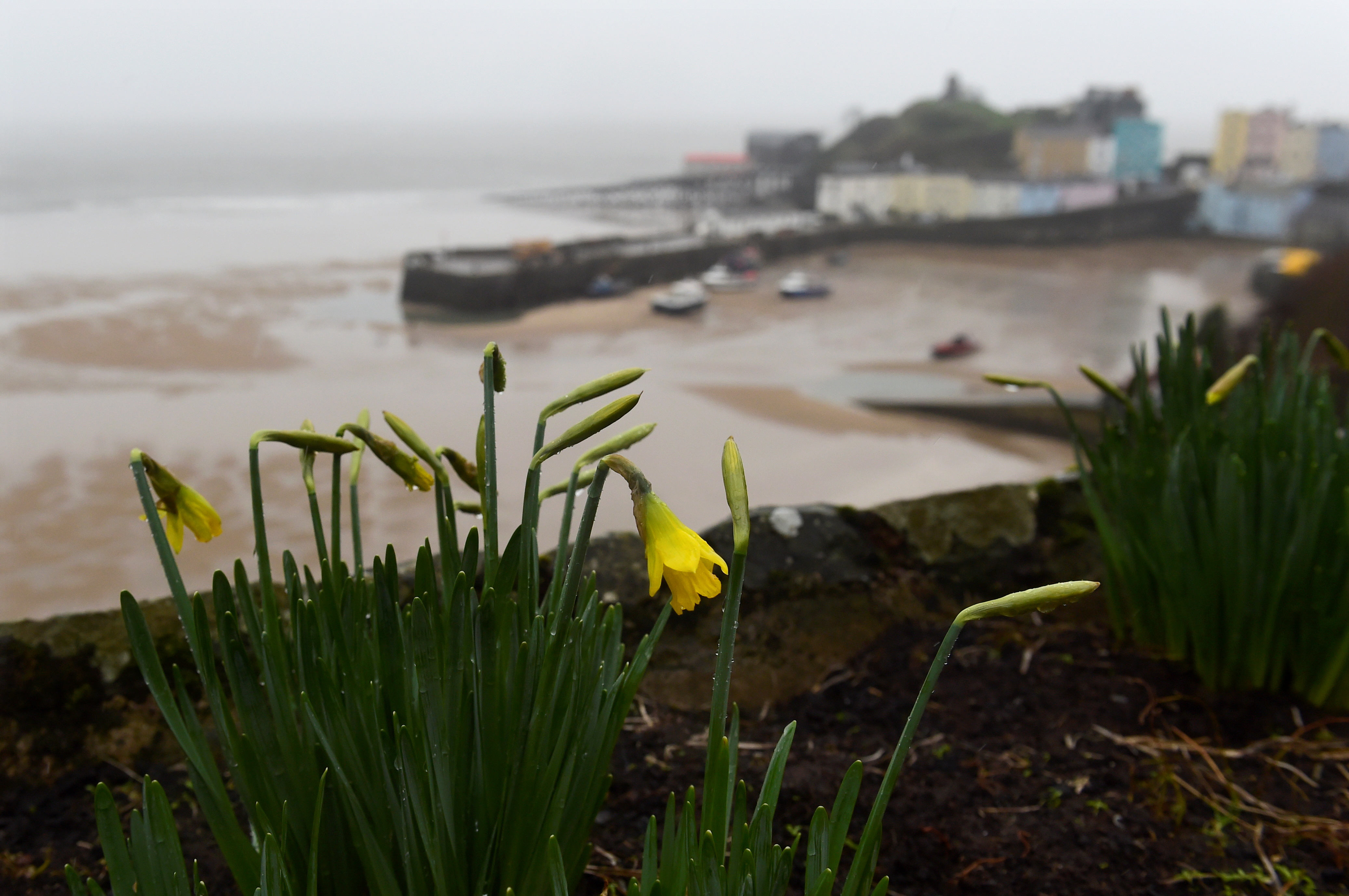 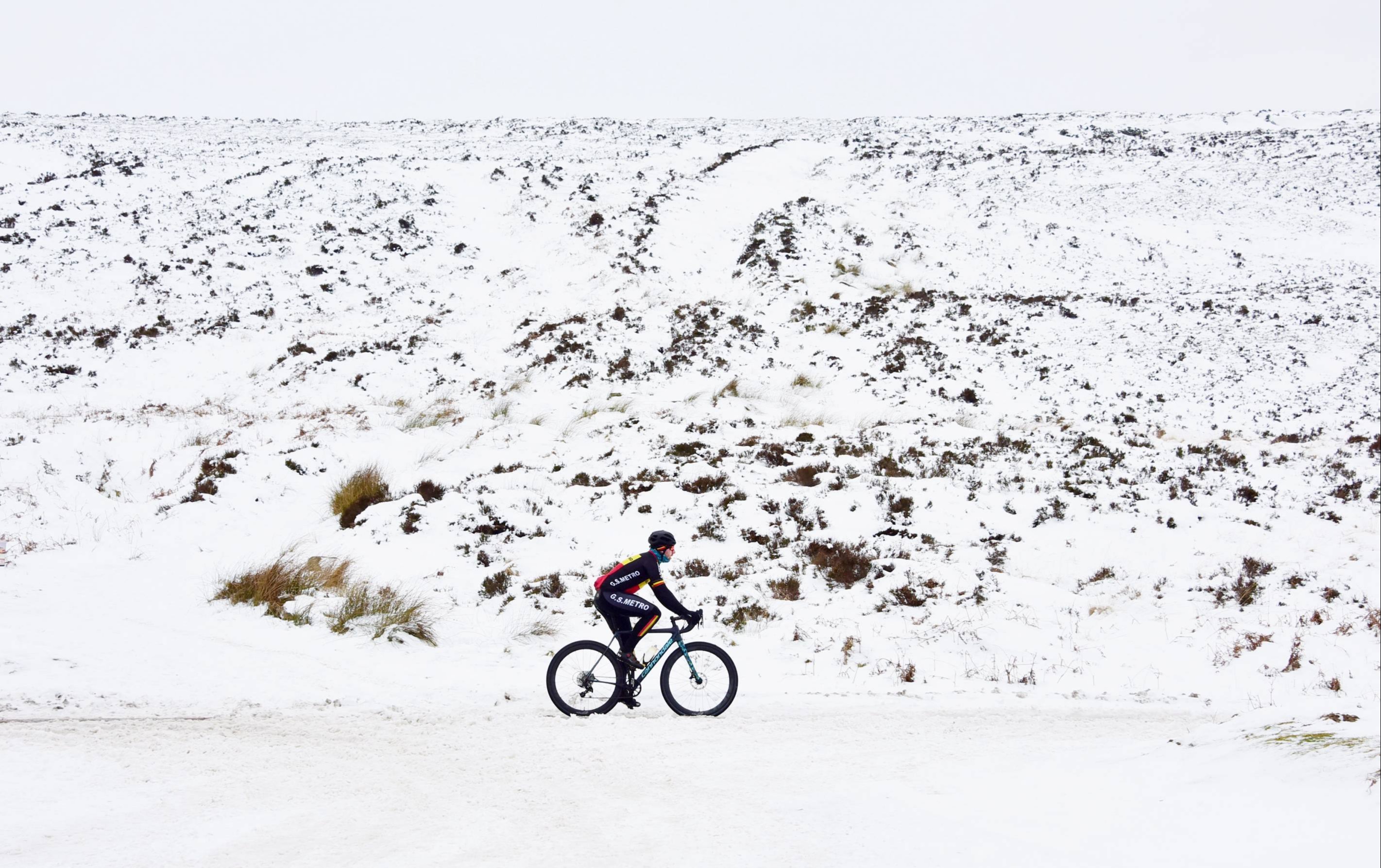 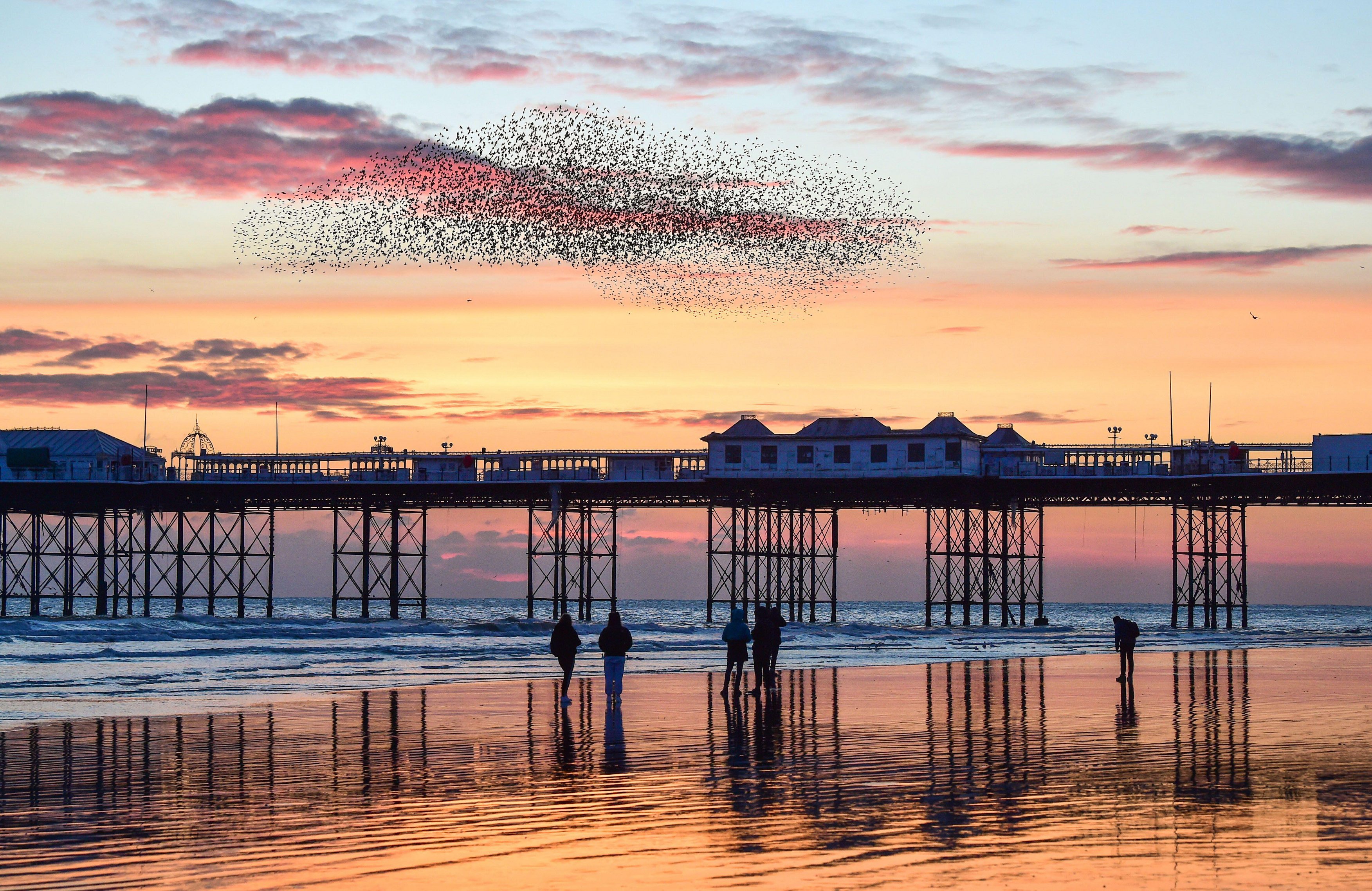 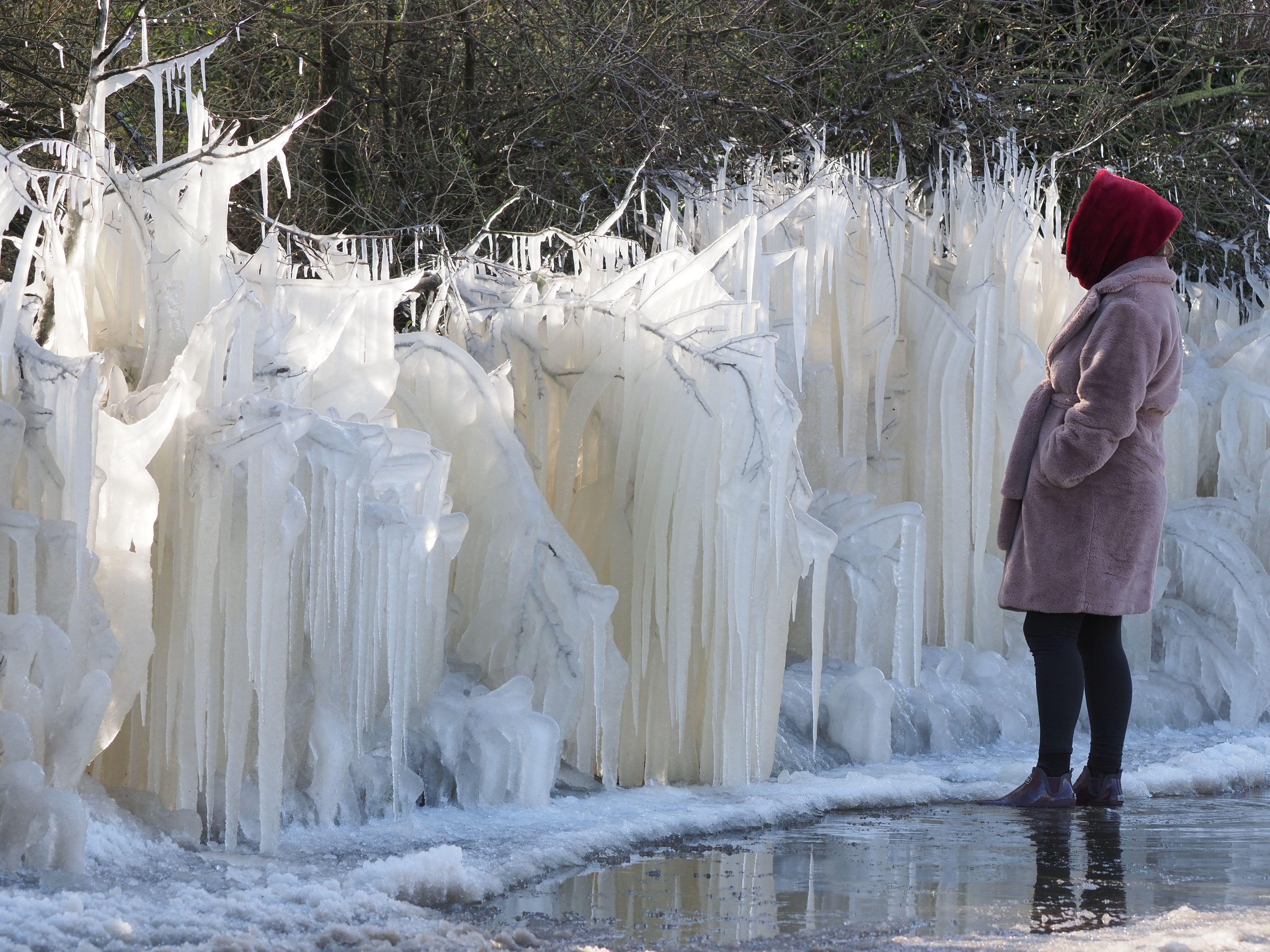 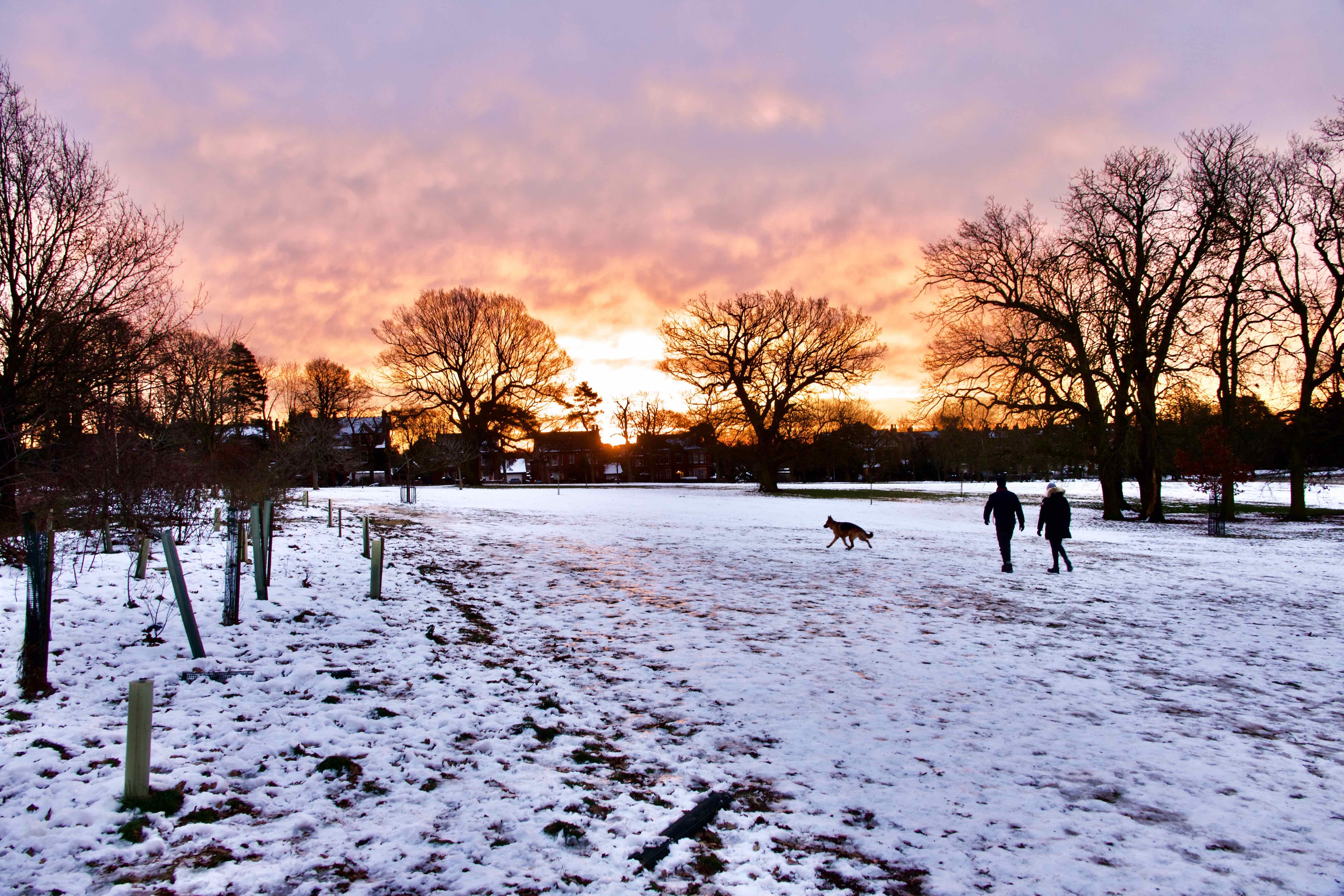 “Saturday and Sunday, particularly Sunday, parts of eastern England will see temperatures as high as 17C, way above average for the time of year, and that warmth will last into sunday as well.”

It comes after the River Thames froze over for the first time in 60 years as the Beast from the East 2 blasted Britain.

The chilly conditions froze Trafalgar Square's fountains and brought large amounts of snowfall to regions across the country.

A record low temperature for February was also recorded in England and Wales when temperatures in Ravensworth, North Yorkshire, dropped to minus 15.3C overnight on Thursday.

Temperatures in London dropped to -2C on Thursday as Storm Darcy battered Britain with a sub-zero cold snap.

The extreme cold caused curing or drying out vegetation contributing to fires in Devon, Cornwall and Scotland. 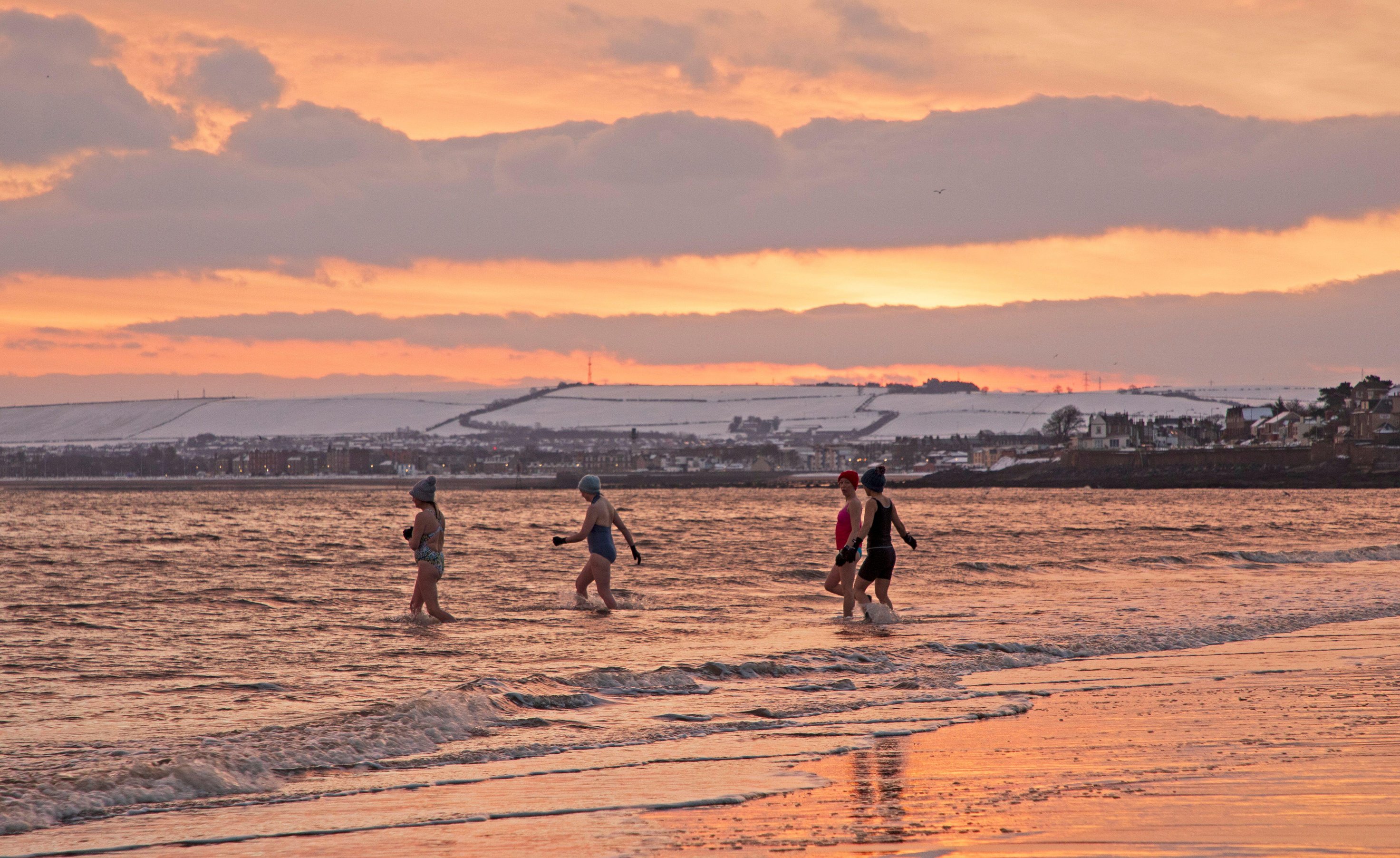 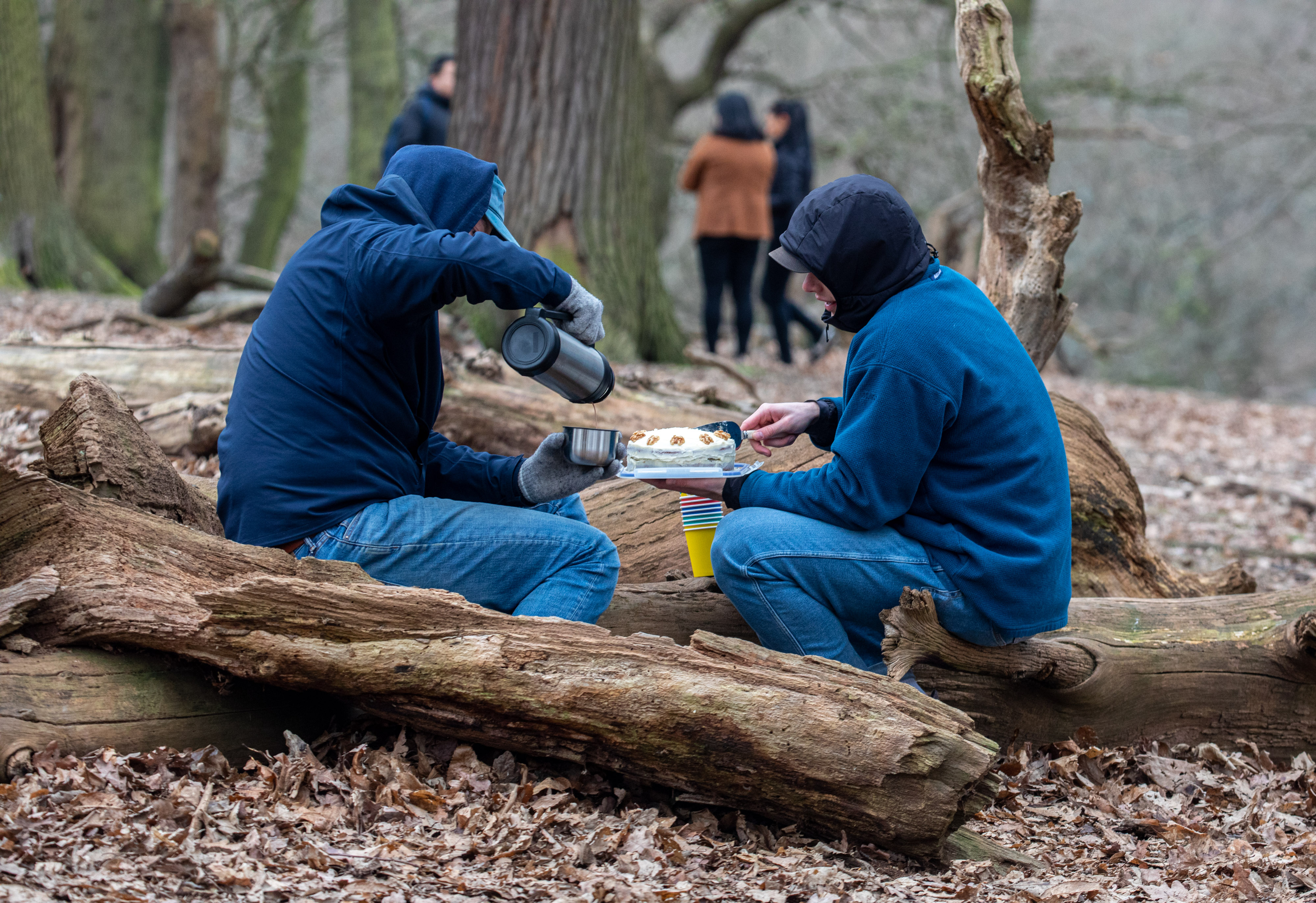 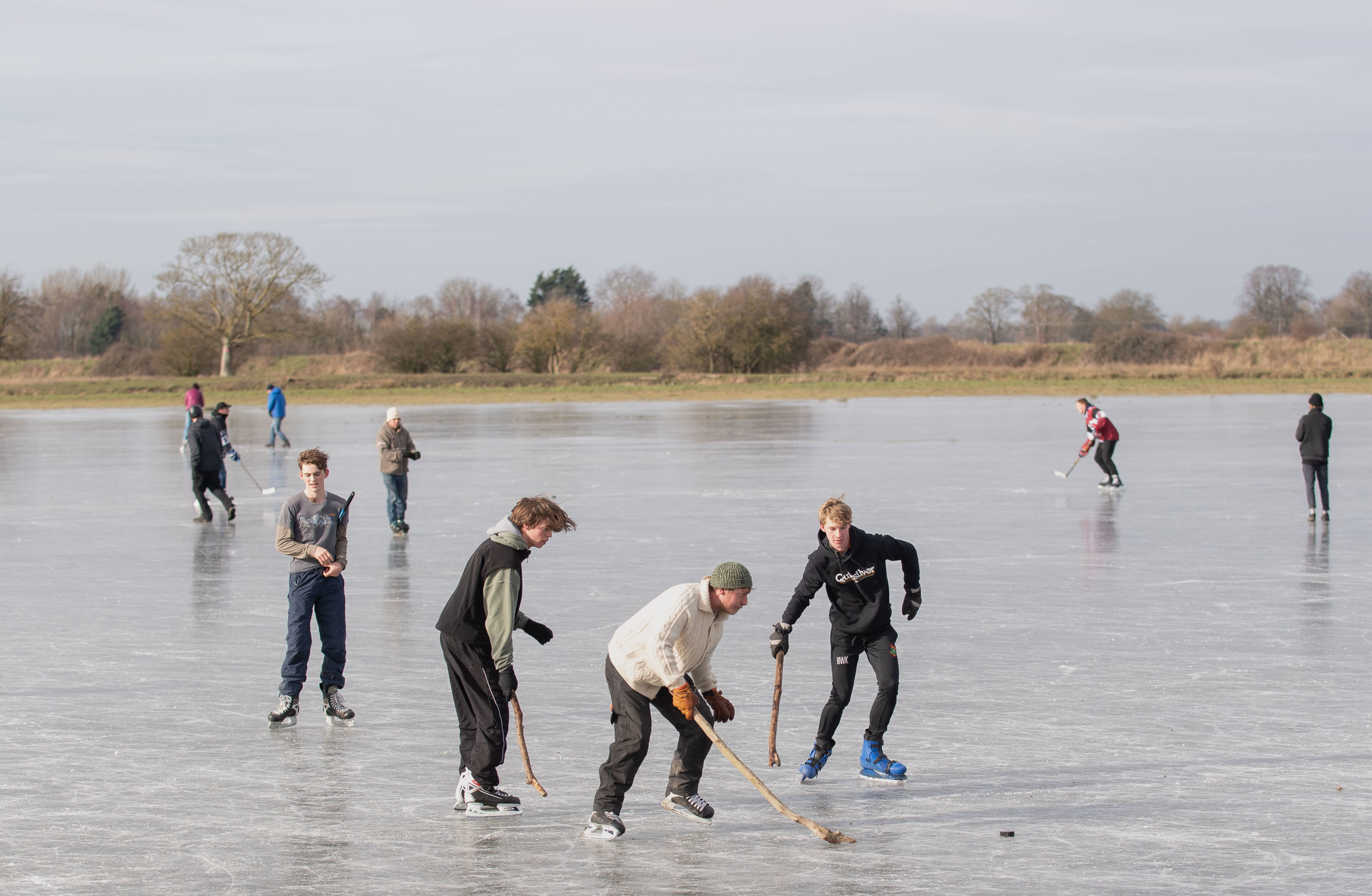