BRITS are set to be soaked in a “June monsoon” this week before a six-day “heatwave” in July brings in sizzling temperatures of 27C.

It’s unlikely any parts of the UK will avoid a torrential soaking at some point this week as four 500 mile-wide Atlantic bufferings are set to hit.

🔵 Read our UK weather live blog for the latest forecasts 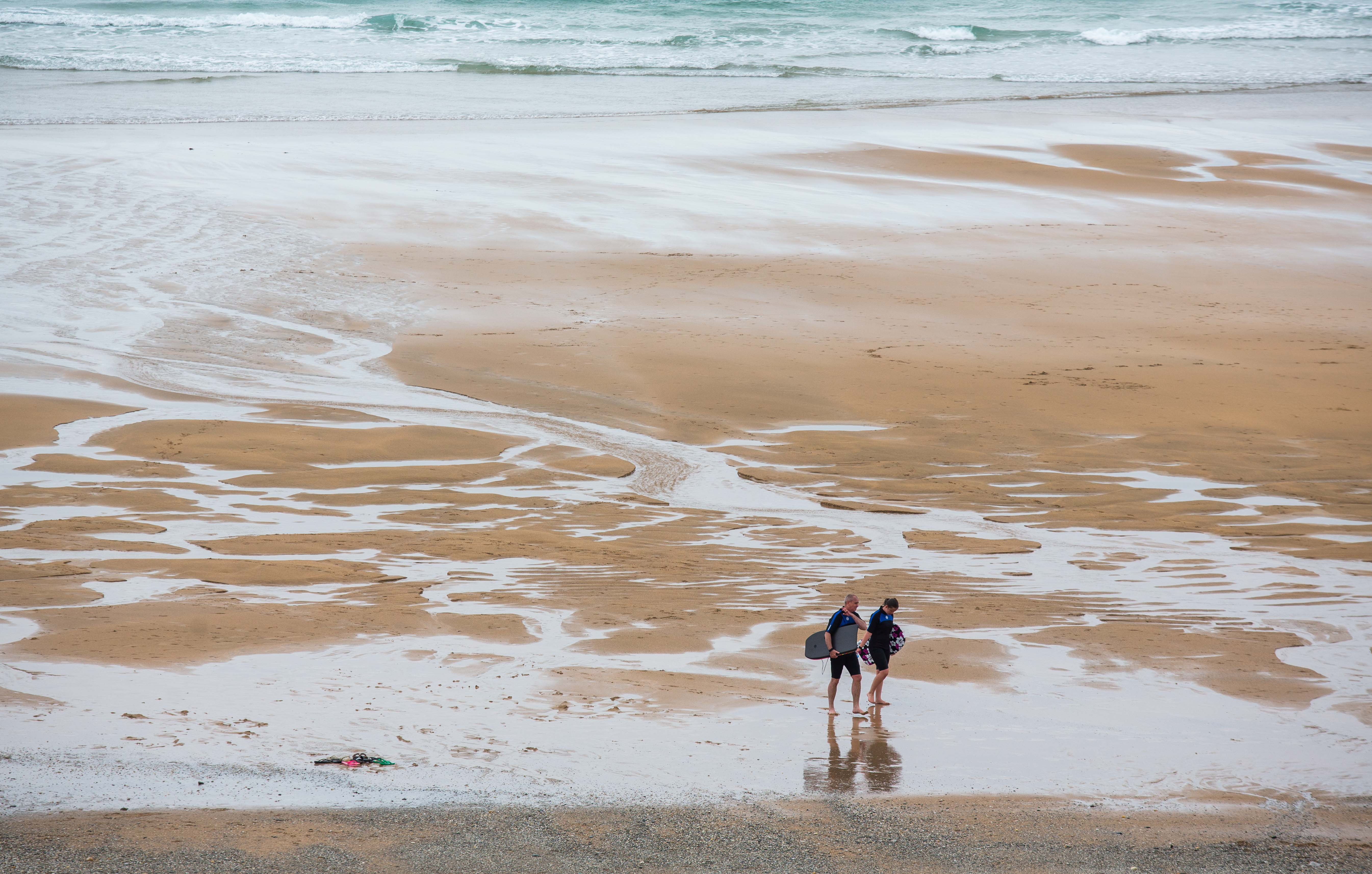 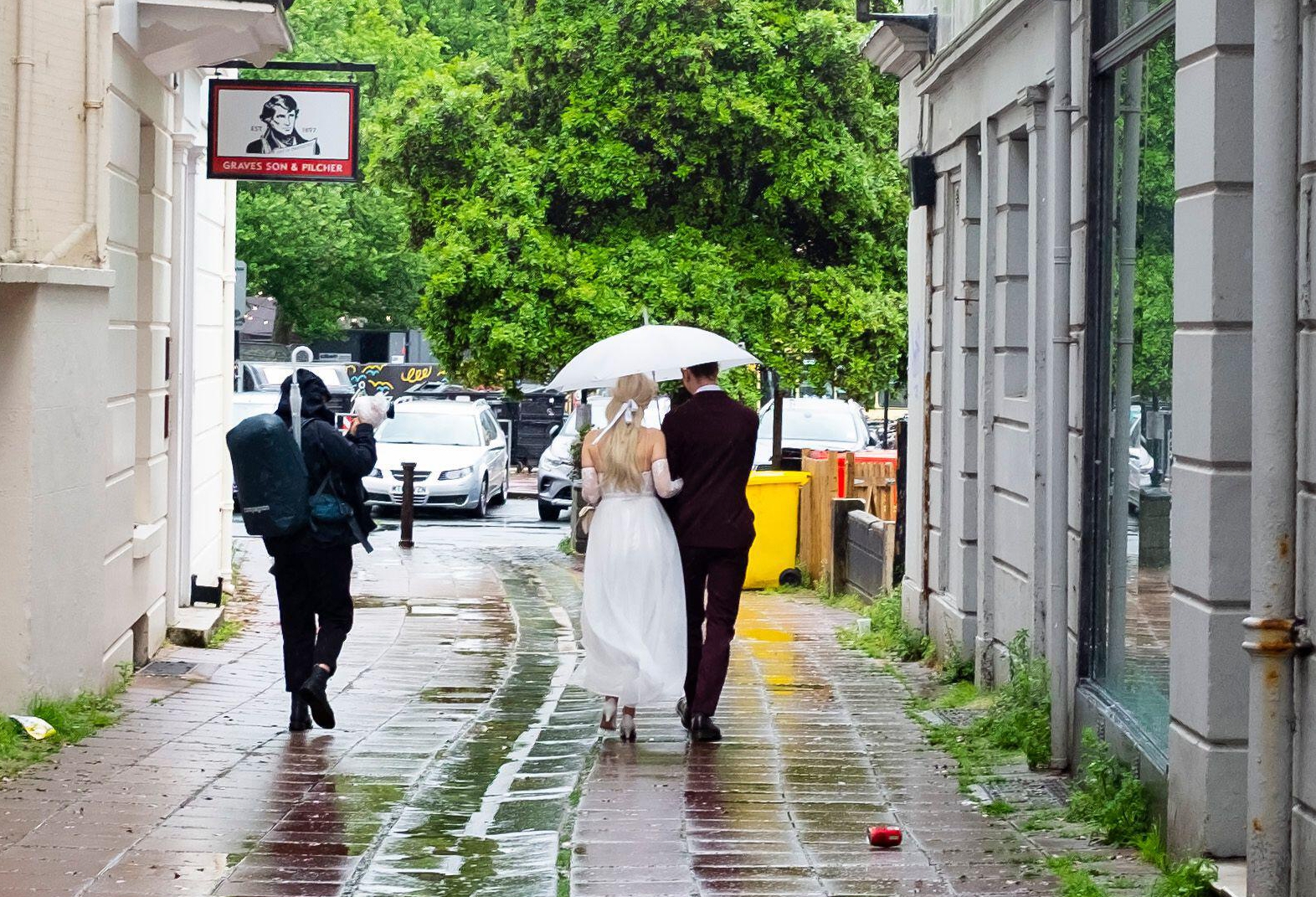 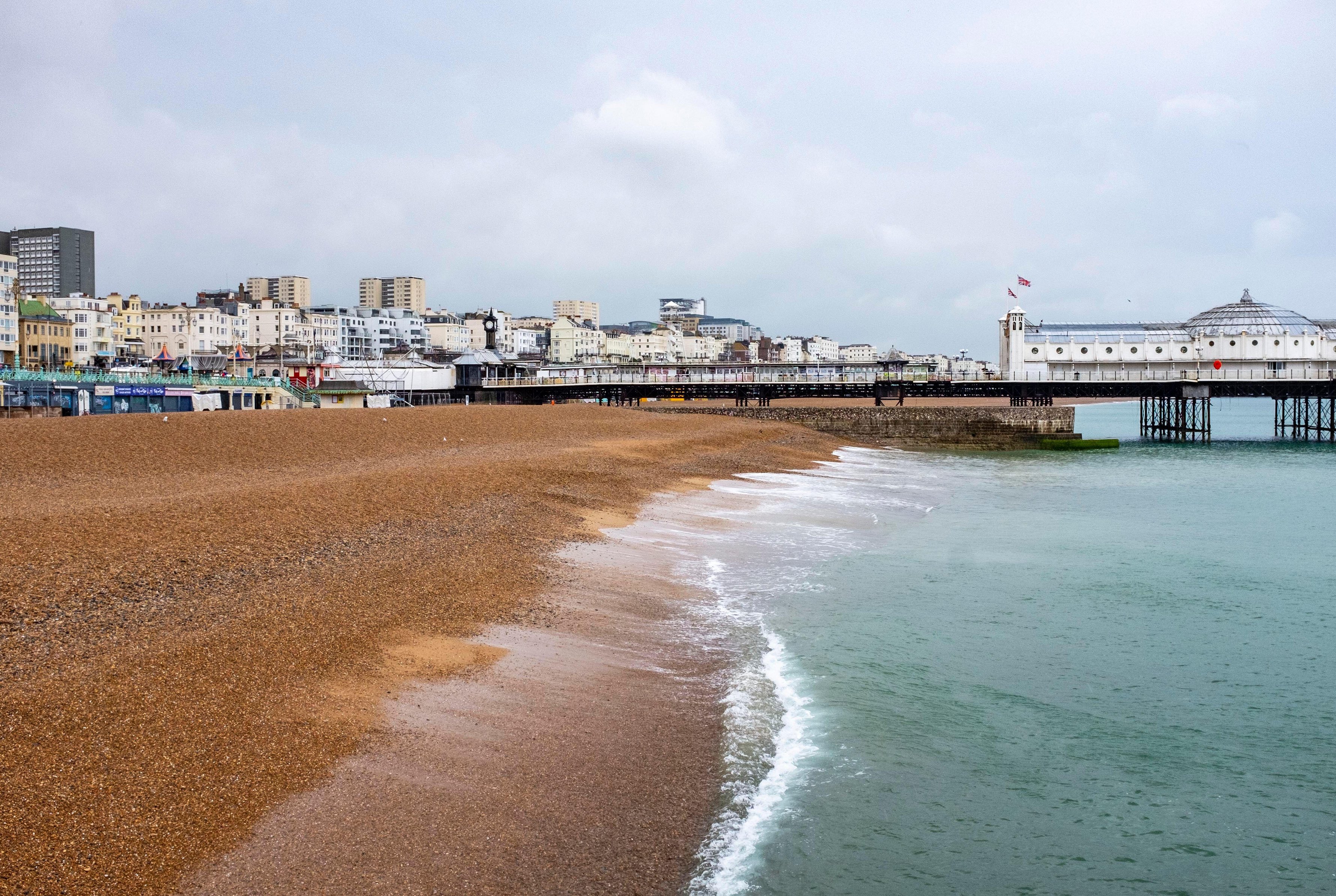 Temperatures though are set to shoot up by 11C in the space of just seven days by the end of the month – and temperatures are expected to get hotter still in early July, according to some forecasters.

Western parts are expected to be the worst hit with three inches of rain due to hit in the next fortnight while the East is forecast to get an inch in the same period.

The first of four rain-bearing low pressure areas from the Atlantic is due to strike today in the South, this will be then followed by one hitting the North on Wednesday. 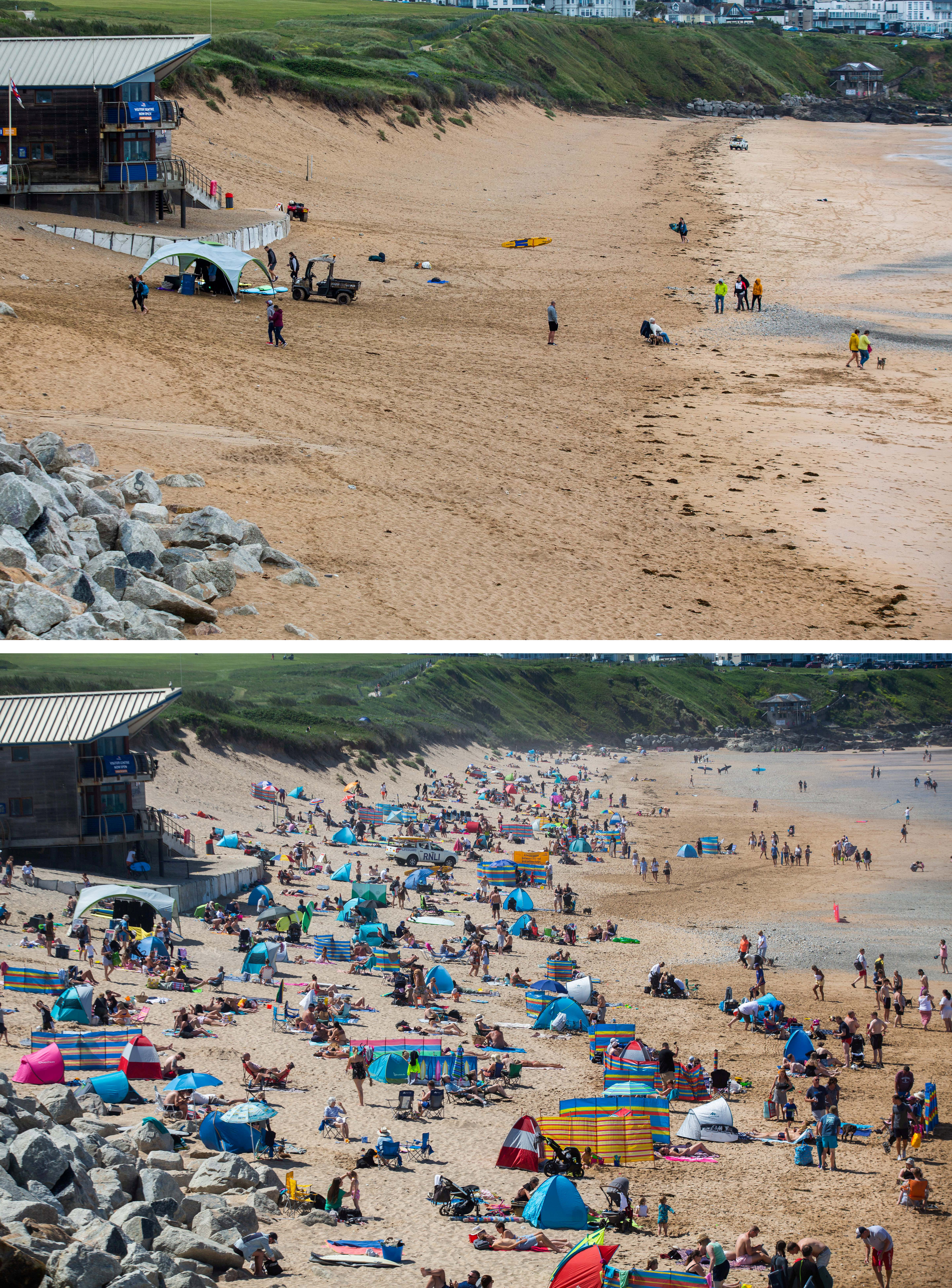 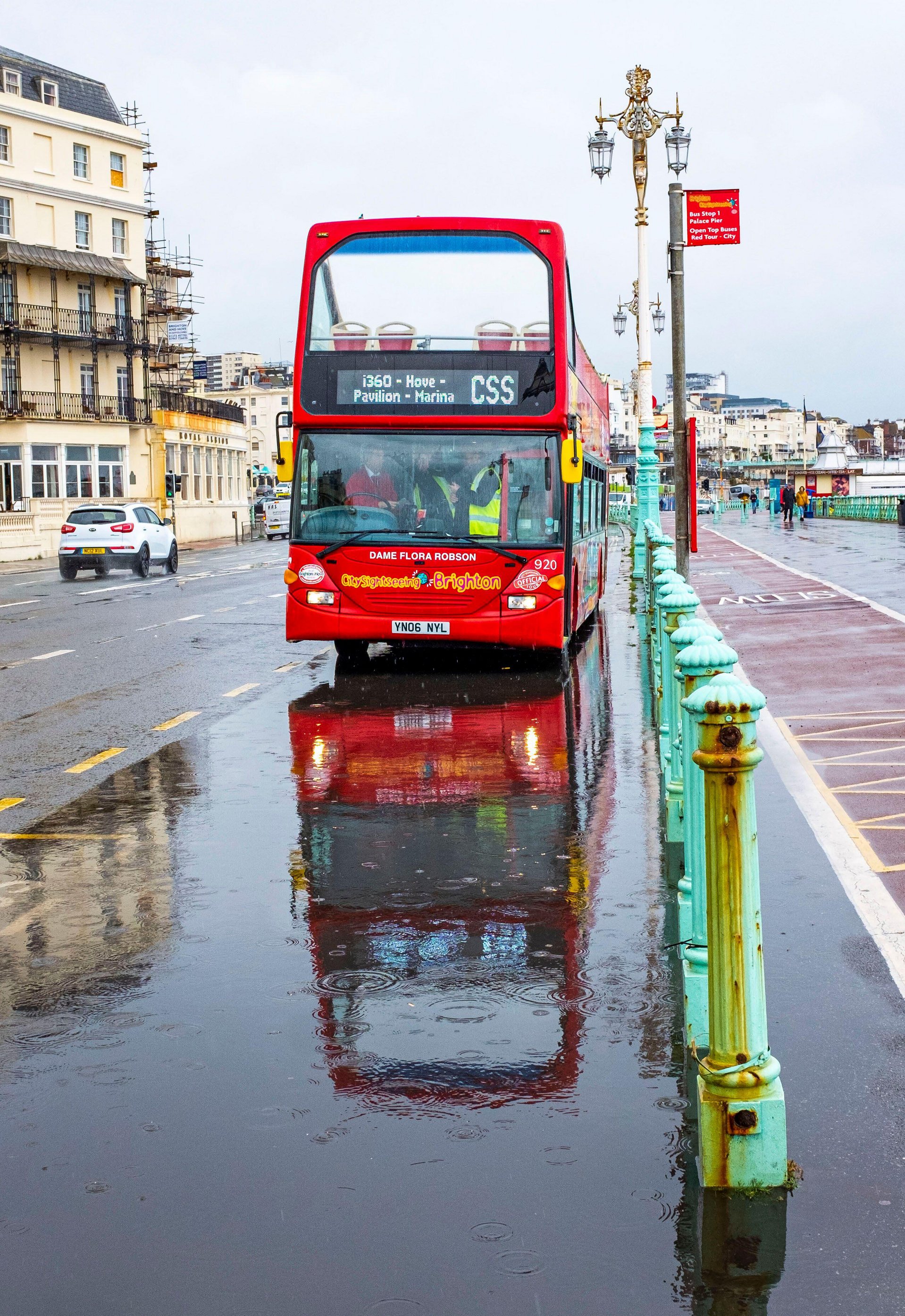 Another is then due to hit most areas at the weekend with a fourth coming in next week.

The start of this week will see temperatures at a lowly 15C and frequent rain showers forecast.

Temperatures though are expected to climb to 26C in London by June 28.

Most parts of Britain will then bask in some warm weather during the first half of July, the Met Office predicts. 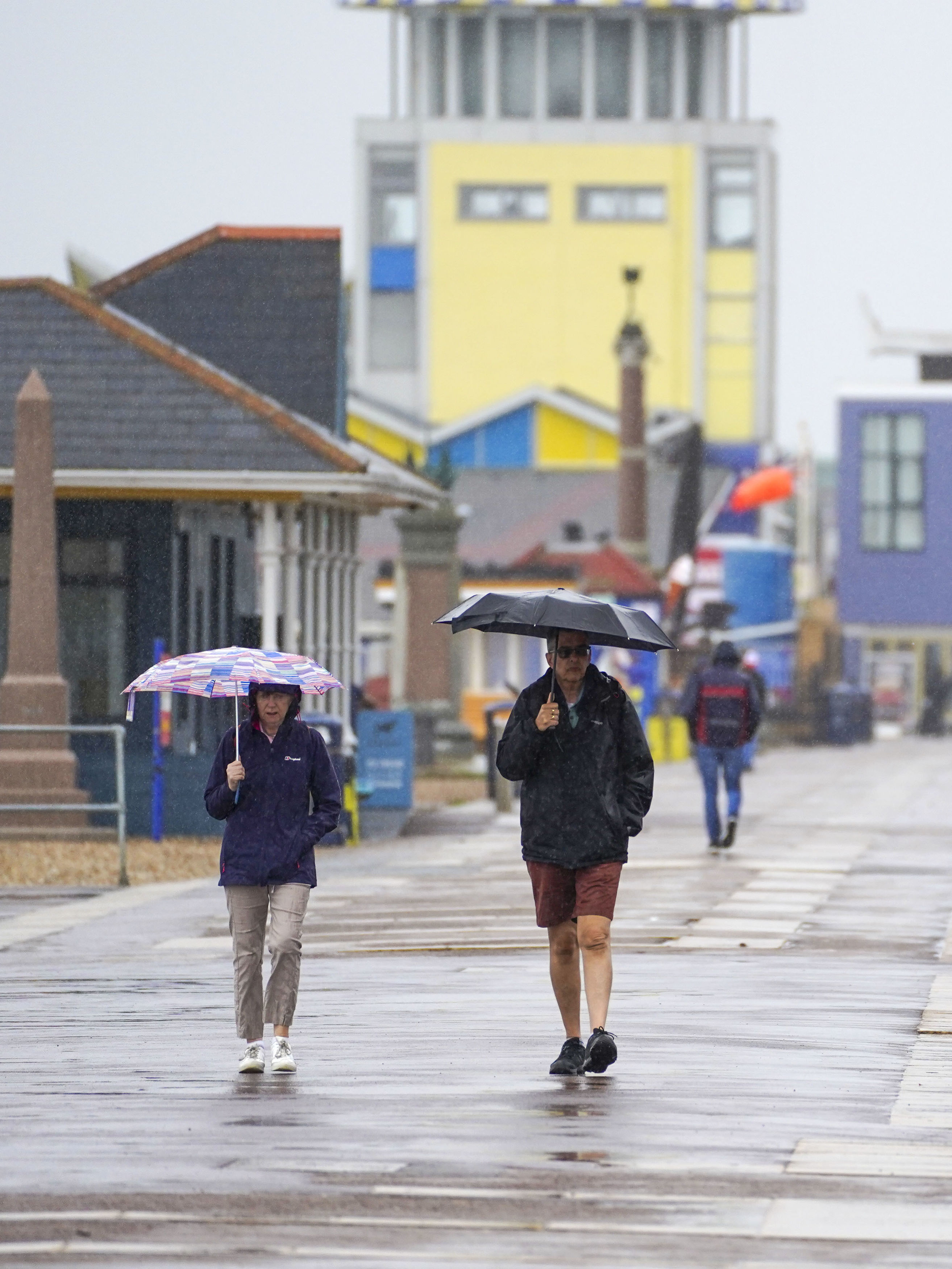 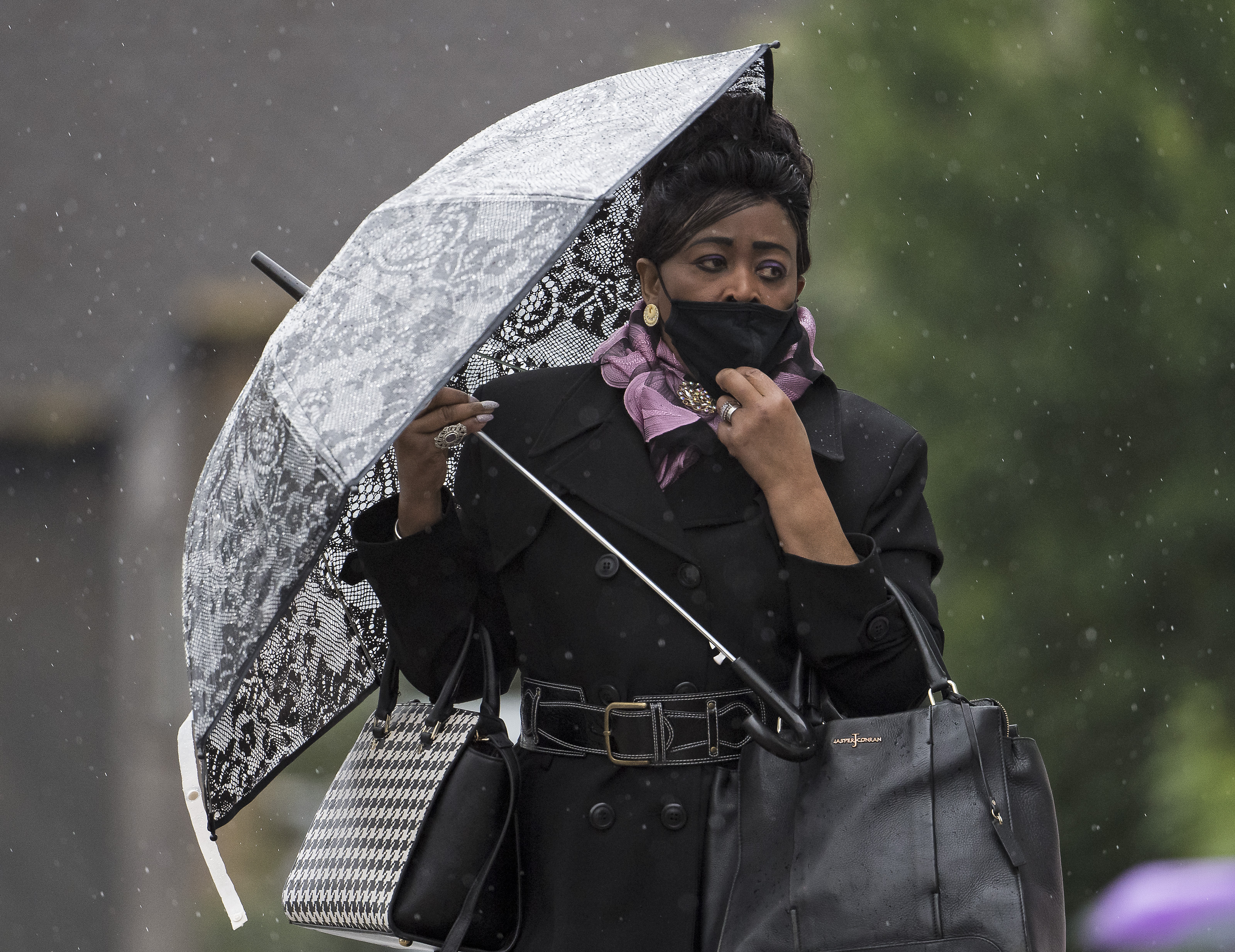 Temperatures could climb to 27C in the South East and London on July 6 as part of a six-day “heatwave”.

Netweather said of the start of July: “There is a signal for pressure to become relatively high to the east of the UK which may result in rather warmer weather establishing especially in the east of Britain, with winds blowing from the south or south west, and potential for thundery outbreaks.” 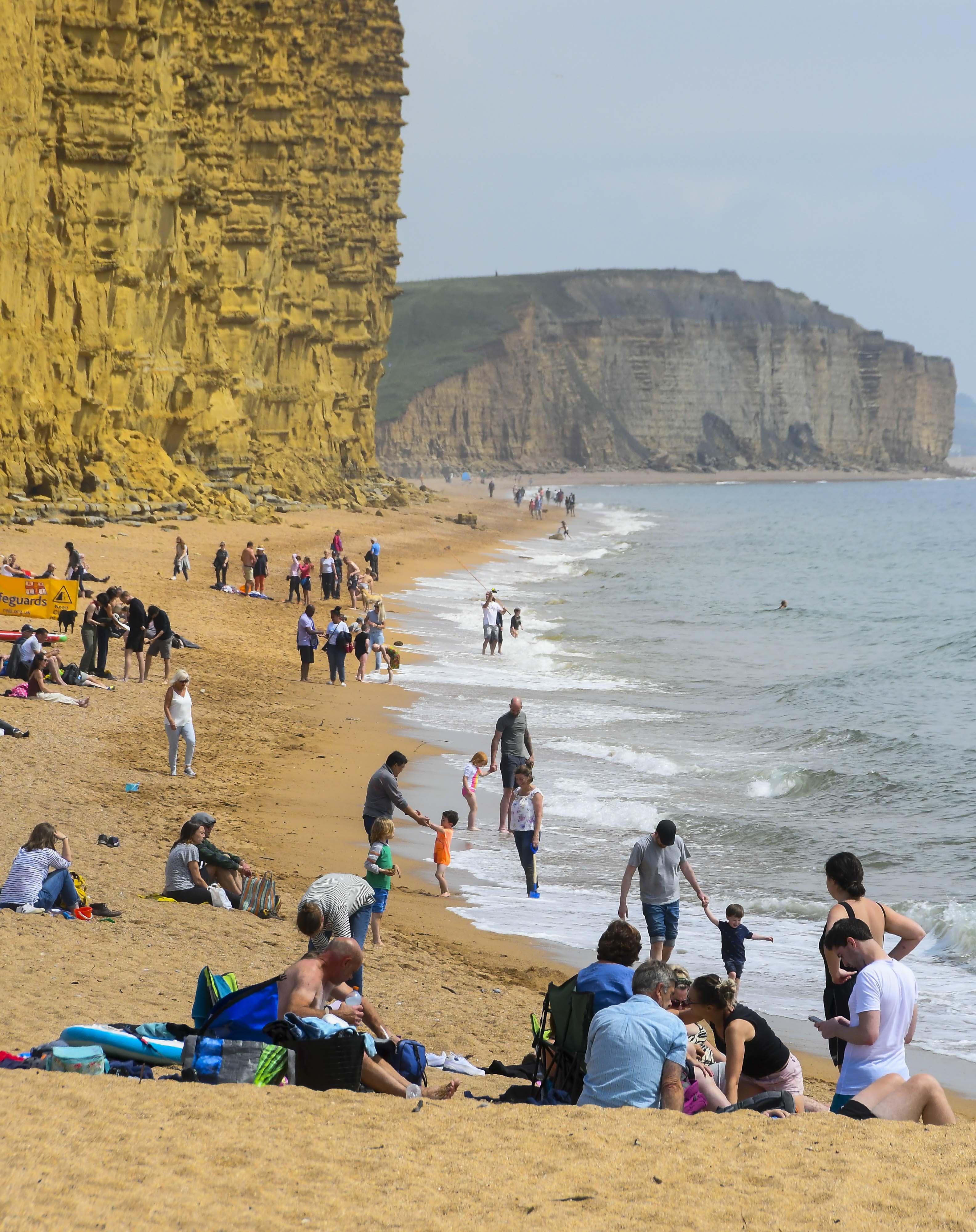 The hottest day of the year so far was on June 14 when the mercury hit 28.6C at Heathrow.

Ex-BBC and Met Office forecaster John Hammond of weathertrending said: “It's a June of two halves, with the second half very different from the first.

A Met Office forecaster said: “It will be cooler than recently, with rain at times on Monday and Tuesday morning in the South, and from Wednesday in the North.

“Rain is probable later in the week away from the West, with next week likely to have settled spells interspersed with unsettled spells.

“From July 4 to 18, many areas will see warm weather, with periods of generally settled conditions.”

The Met Office has previously said: “The 'European Monsoon’ is an ill-defined phenomenon that applies to a return of westerly winds in June following a possible weakening in late spring.”