An amber flood alert is in place for Stoke Trent after local heavy rain caused water levels to rise at the Liverpool Road river gauge.

As a result nearby low-lying roads and land could be affected by flooding from the River Trent.

The Government advice states: “Flooding is affecting low-lying land and roads adjacent to the River Trent between Norton Green and Darlaston including Stoke on Trent, Lyme Brook between Newcastle under Lyme and Hanford, Fowlea Brook at Stoke on Trent and Ford Green Brook.

“Further rainfall is possible over the next 24 hours. We are closely monitoring the situation.

“Our incident response staff are actively checking river levels and the weather forecast.

“Please avoid using low lying footpaths and bridges near local watercourses and plan driving routes to avoid low lying roads near rivers, which may be flooded.” 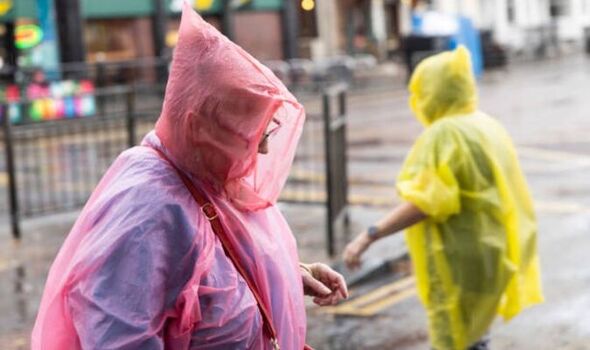 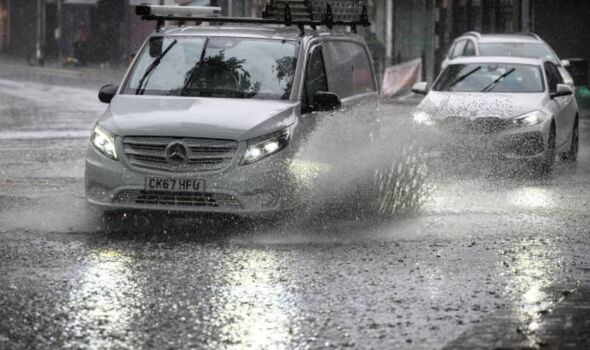 Wetter weather looks likely to continue at least in parts as Britain enters the last full week of meteorological summer.

“Some rain or showers in places with a chance of heavier rain into southwestern and central parts later. Warm or very warm.” 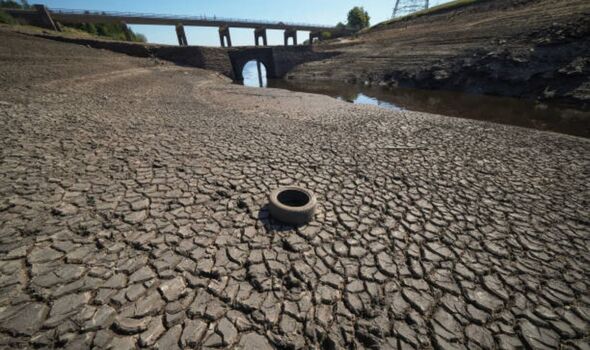 Temperatures are expected to remain quite high, particularly in the south and southeast of the country, with the mercury hitting 27C in London.

The forecast until the weekend reads: “Humid to begin Wednesday, ahead of a band of rain, occasionally heavy, pushing east, with showers following.

“From Thursday, sunny spells and scattered showers, potentially heavy in the far southeast.” 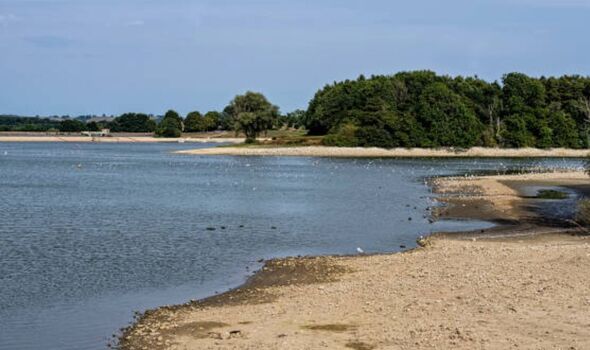 The bank holiday weekend is forecast to be hot once again as the UK recovers from a prolonged heatwave.

Met Office forecaster Dan Stroud told The i: “There is a hint that temperatures are going to climb gently next week.

“We could see high 20s, possibly low 30s, across the South East and possibly we might hit heatwave conditions.

“Next weekend, the most likely forecast is fine and dry weather for much of the UK.”