SNOW could fall in just days as an Atlantic jet stream lashes the UK with heavy rain. 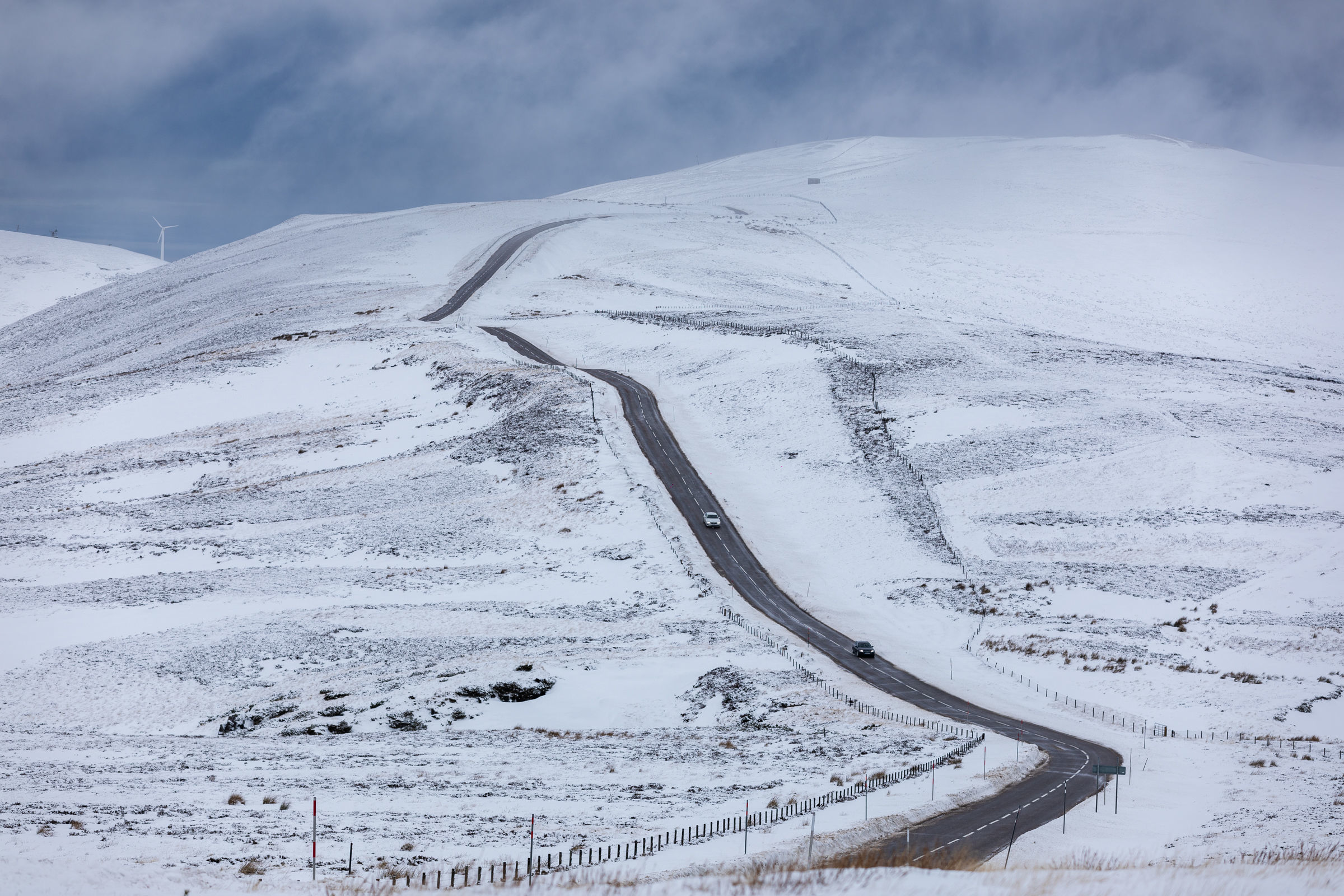 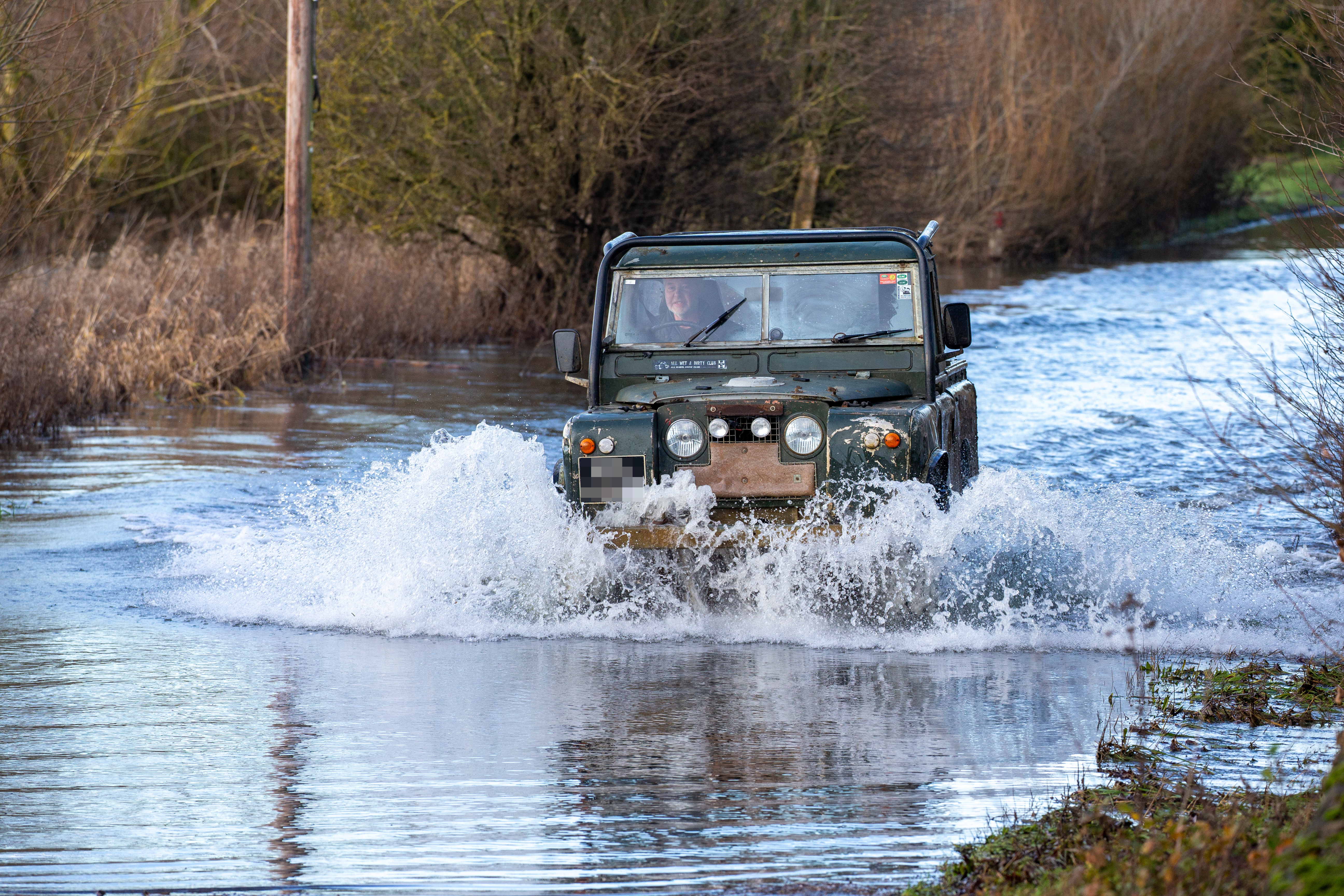 Forecasters are anticipating the west and the northwest will be most affected but most areas can expect cold temperatures.

The Met Office has said there could be snow this month – but it'll be restricted to high ground in the north of the United Kingdom, most likely in the Scottish Highlands.

Meteorologists said: "A westerly regime is most likely for the UK in the first part of January, which means wet and windy conditions for many.

"Rain or showers will often be heaviest and most frequent in the west and northwest but areas further south and east are by no means immune. 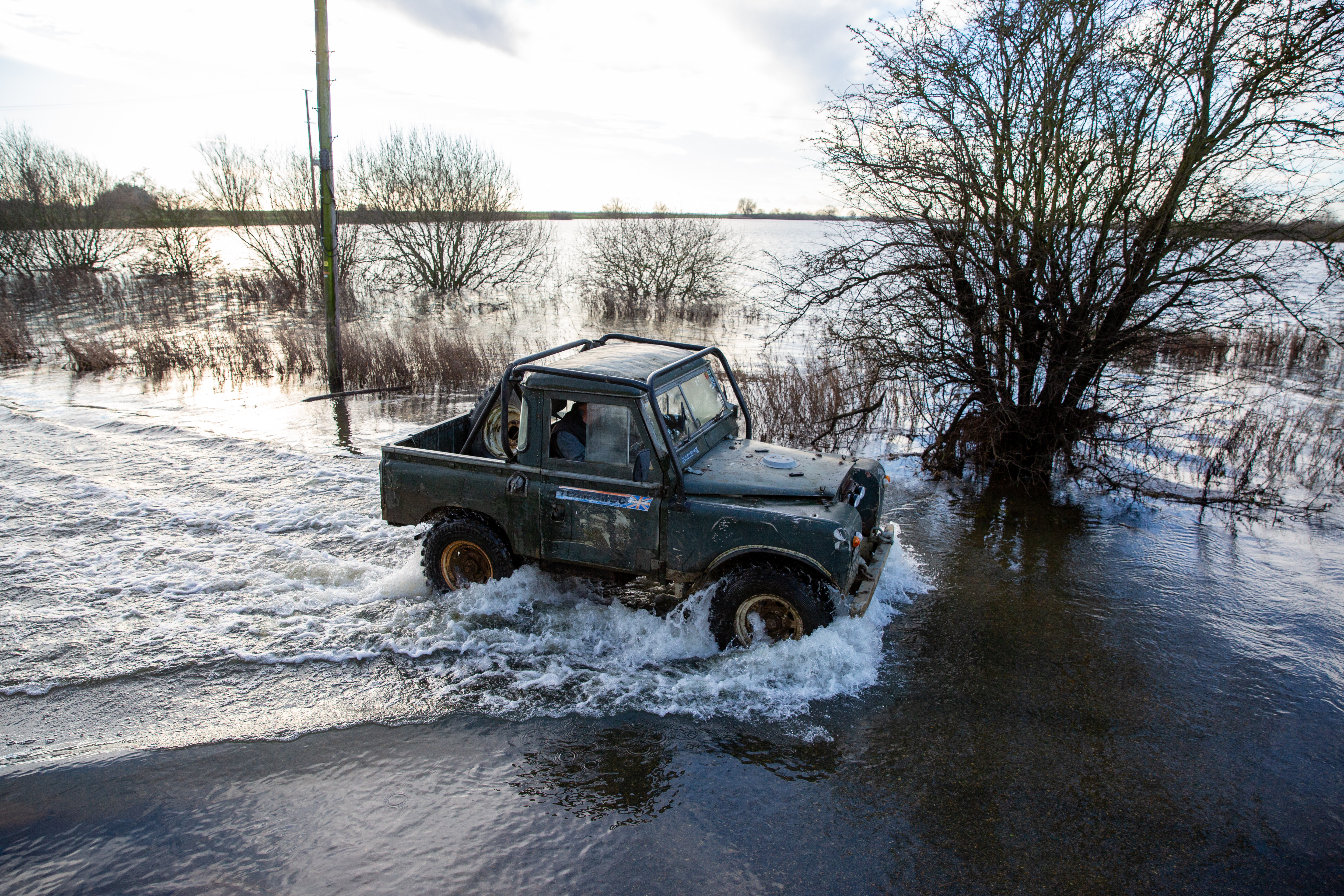 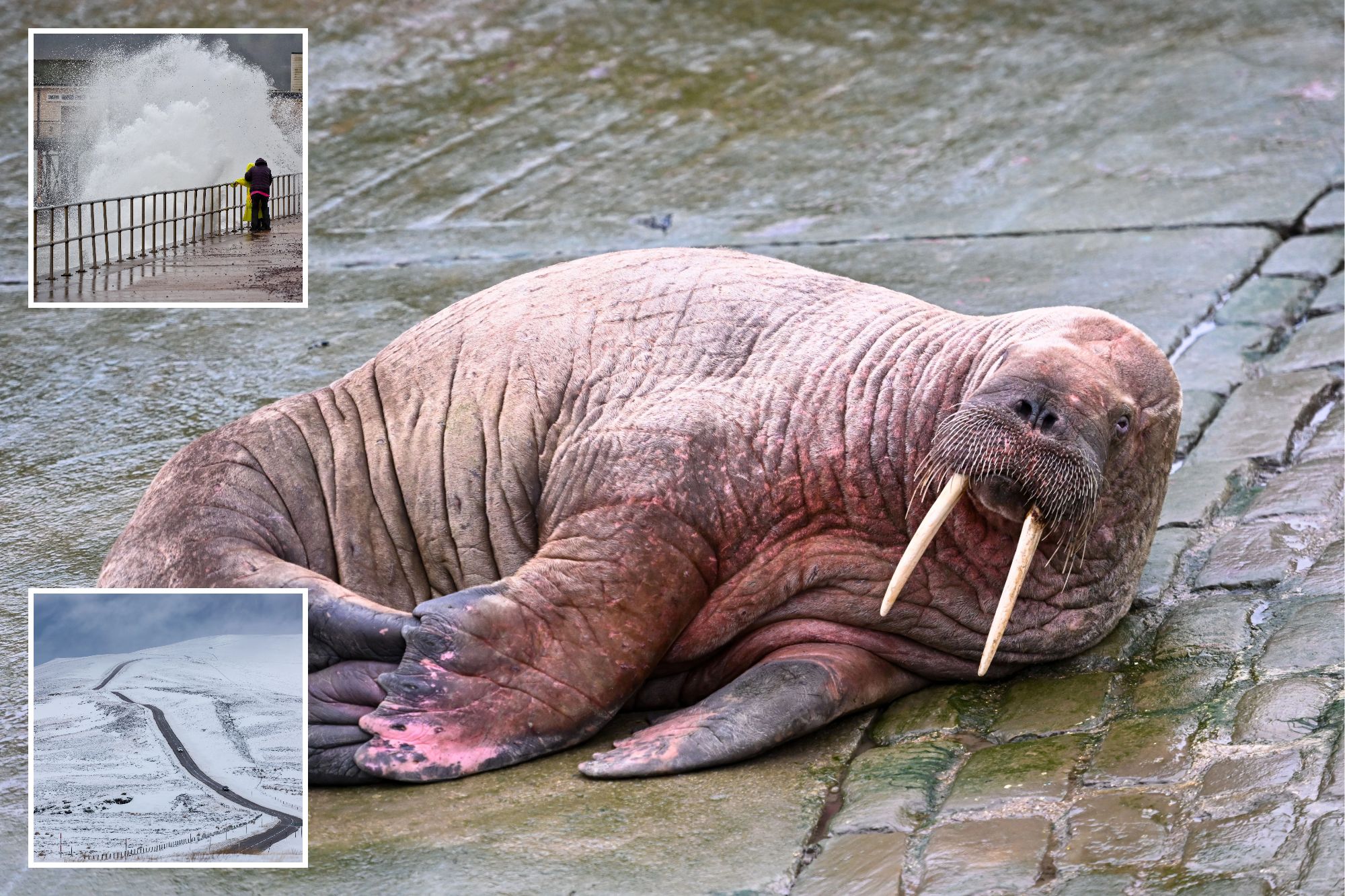 "Temperatures are expected to be near or above average overall, with any sleet or snow most likely restricted to high ground in the north."

Natural Resources Wales and the Scottish Environment Protection Agency have issued flood advisories for the area.

Forecasters said the jet stream will possibly weaken towards the middle of January which would bring "colder, drier spells". 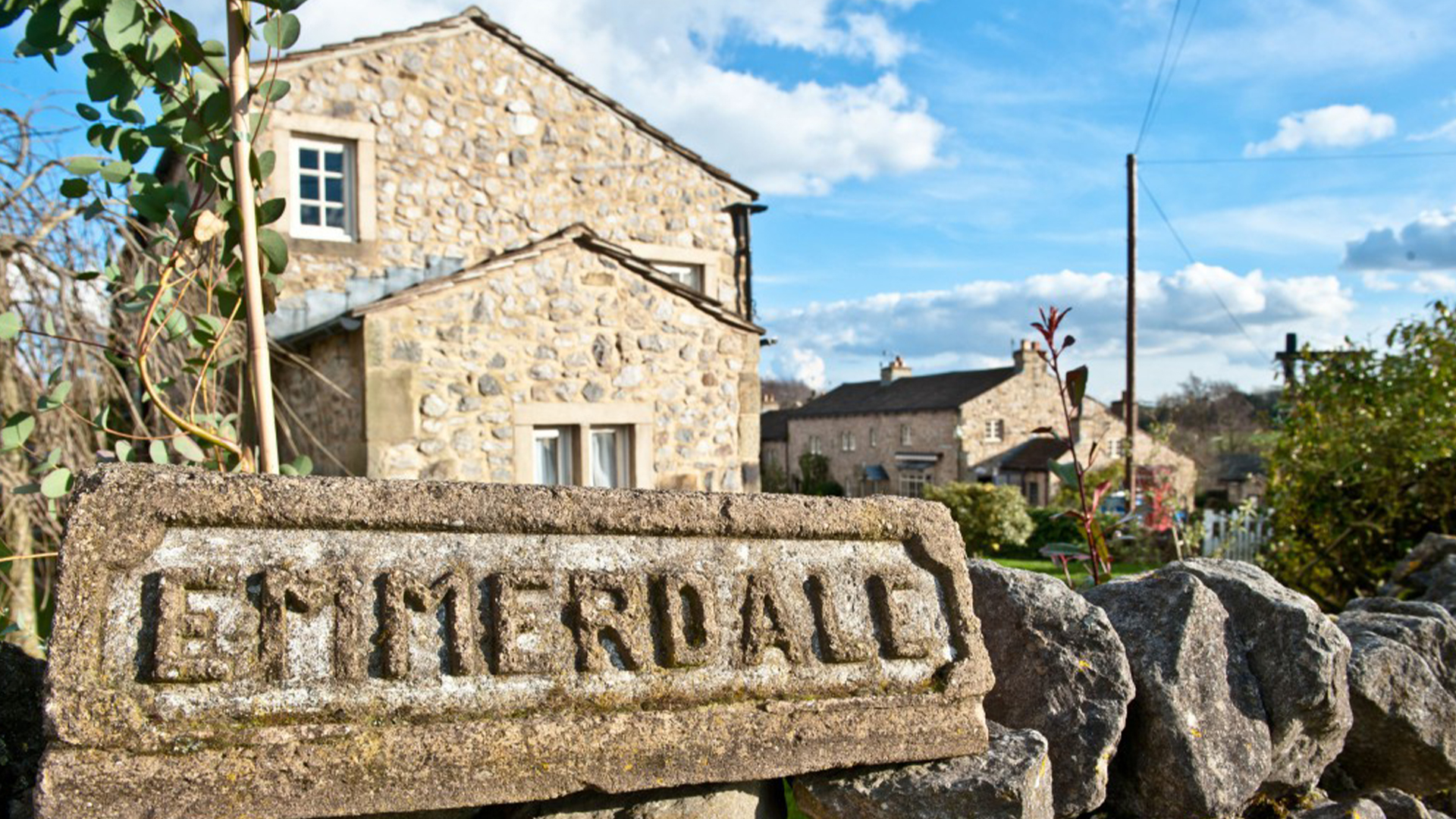 Emmerdale star opens up about sexuality after quitting soap

One covers central and western parts of Scotland, stretching from as far north as Inverness to just north of Glasgow.

While the second spreads over parts of South West Scotland and North West England.

Local flooding is also possible which could hit the Moors in South West England later today and tomorrow.

Brits have been urged not to travel on the ThamesLink service unless absolutely necessary during the strike days on January4, 5 6 and 7.

Members of the RMT and Aslef unions plan to stage the mass walk out.

Today will see intermittent showers for most areas, particularly for Wales, northern England, Northern Ireland, and Scotland, though it will be a drier, mostly cloudy afternoon.

There will be some sunny spells for the rest of England, and it will be dry for most of the day with a fresh westerly wind.

Thursday will be a cloudy day with a band of rain starting off in the south in the morning, moving towards northern parts by the afternoon and becoming heavy.