LONDON (Reuters) – Disagreements over China’s Huawei Technologies do not pose a threat to intelligence-sharing ties between Britain and its allies, the head of the UK’s GCHQ spy agency said in an interview released on Thursday. 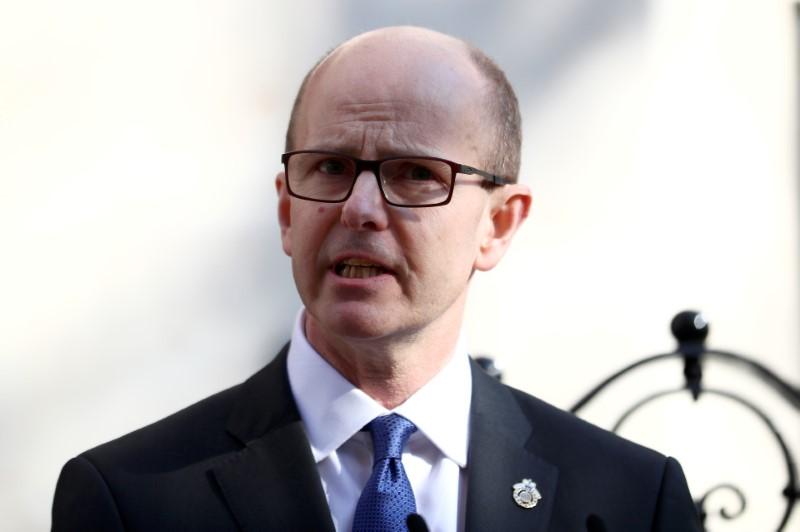 Britain granted Huawei a limited role in its 5G network in January, defying calls to ban the company over security concerns and U.S. threats to cut off valuable intelligence feeds with countries that use the Chinese firm’s equipment.

Prime Minister Boris Johnson has since come under renewed pressure from Washington and lawmakers in his own party, and London is now looking at the possibility of phasing Huawei out of its 5G network completely by 2023, officials say.

Speaking in an interview recorded on May 18 for a science festival in England, GCHQ Director Jeremy Fleming said he did not see differing positions on Huawei as a threat to the “Five Eyes” security alliance of the UK, United States, Canada, Australia and New Zealand.

“Five Eyes isn’t an organisation, it’s a partnership, it’s an alliance. It is, of course, the case that whilst we share basic principles …there are areas where, from time to time, our approaches differ,” he said.

“Those are not fundamentally undermining the alliance. Indeed, I think it’s the power of the alliance that, where we do differ, we can both understand why we’re taking those decisions, but also make sure that we continue to cooperate across the broader piece.”

Ties between the United Kingdom and China have grown tense in recent months over Beijing’s handling of Hong Kong and the COVID-19 pandemic.

“We see China as an intelligence adversary, we see them as an economic partner, we work with them in some areas, we compete with them in others,” said Fleming.

“And in still others, we call out their behaviours when we don’t think they align with what we expect to see or with our values.”