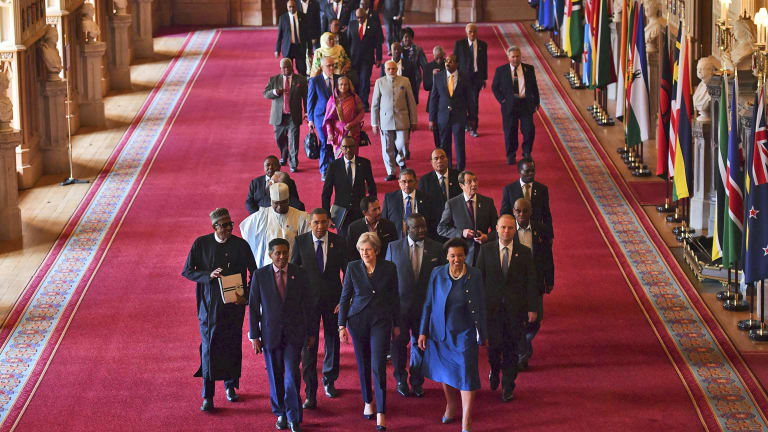 The United Kingdom is vowing to expand its role in the Pacific in a push for “free speech and democracy” alongside other Commonwealth nations at a time of growing concern over China’s influence in the region.

The ambitions not only include new diplomatic posts and aid funding but the idea of encouraging commercial projects and possibly infrastructure funding.

Britain’s Minister of State for the Commonwealth, Lord Tariq Ahmad, said the UK’s departure from the European Union would give it more scope to pursue its own aid funding and other policies in regions like the Pacific.

In an exclusive interview with Fairfax Media, the key British minister said the Commonwealth was “under-leveraged” and could play a much stronger role as a “force for good” in promoting democratic values and human rights.

Australia is backing the UK’s new agenda in the Pacific as well as tightening links on defence and trade, with Prime Minister Malcolm Turnbull holding talks with British counterpart Theresa May on Saturday.

Mr Turnbull and Ms May, who have known each other since attending Oxford University in the 1970s, also issued a joint statement on cyber warfare that vows to toughen defences against terrorists, criminals and state agencies that threaten to bring down essential infrastructure. 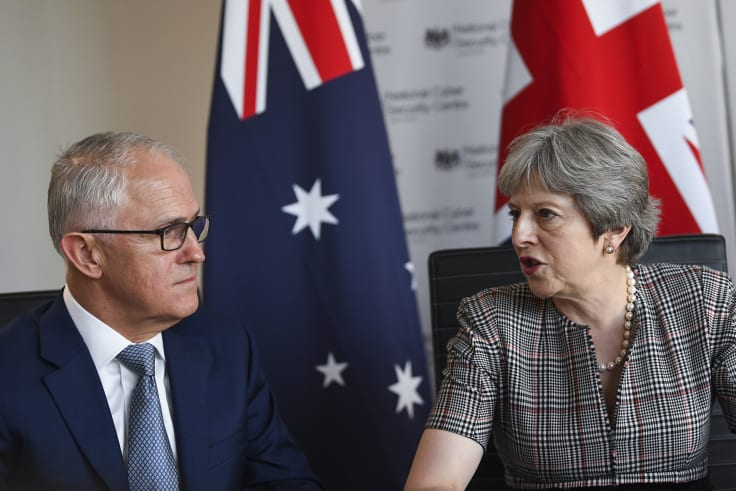 Prime Minister Malcolm Turnbull and his British counterpart, Theresa May, will beef up cyber warfare defences.

“We will develop a joint assessment identifying the most nefarious state and non-state actors affecting our shared cyber security,” the two leaders declared, days after a series of Russian attacks on British networks.

“We will work together, in collaboration with industry, to protect the public from those who seek to do harm by using the internet for malicious purposes.”

The British aims for Asia and the Pacific are another sign of the competing ambitions in the region when China is seeking to extend its influence with projects including a controversial port in Vanuatu which the island nation insists will not be used for military purposes. 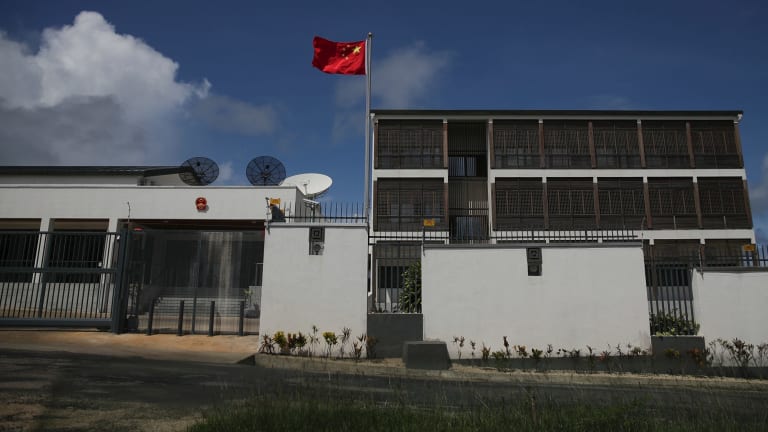 The Chinese embassy in Port Vila.

Lord Ahmad said the shared values of the Commonwealth included human rights and democracy and this would be reflected in the UK’s work in the region.

“How we strengthen those democracies is a key element,” he said. 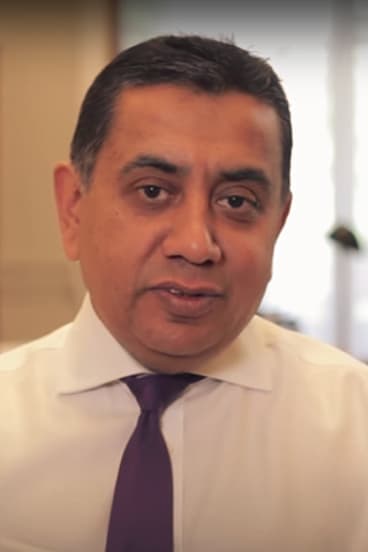 Britain’s Minister of State for the Commonwealth, Lord Tariq Ahmad.

“It’s also about how we build in the wide nature of our human rights agenda.”

A former banking executive before entering politics and being made a life peer, Lord Ahmad is the minister responsible for the United Nations as well as the Commonwealth.

His remarks on aid come after Australia’s international development minister, Concetta Fierravanti-Wells, used a speech to the Commonwealth last Tuesday to suggest the UK could focus more funding on the Pacific after its departure from the European Union.

Lord Ahmad said the UK would continue to work closely with the EU in areas like aid but would also pursue its own aims.

“I haven’t seen her full statement but the principle of what she’s saying, that it allows greater scope for the United Kingdom to do more with how it develops its policy in all sectors — be it trade, development or diplomacy — is very true,” he said.

The UK made a series of policy moves in recent days to show it wanted a greater role in the Pacific, starting with the opening of three diplomatic posts in Samoa, Tonga and Vanuatu. 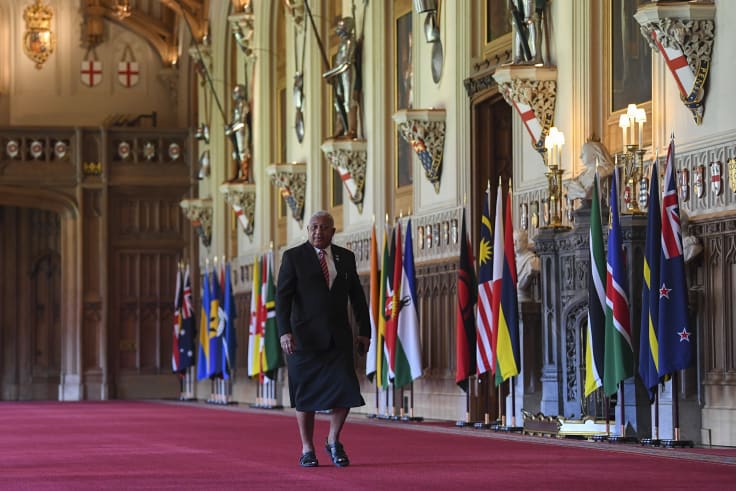 “China’s global influence is clear to see, whether you are in the Pacific or in Africa,” he told Fairfax Media.

“But it’s not China alone, there are others as well — Turkey for example in Accra in Ghana.

“I think those are examples of how different countries are seeking to expand their influence, and I think there are opportunities there in terms of infrastructure.”

Asked if Pacific nations should be wary of the strings attached to Chinese funding, he said the UK could play a greater role.

“Every nation is a sovereign nation,” he said.

“Rather than look at it from that context, the important thing is that we in the United Kingdom, with the values agenda we have, we are seeking to actually build the relationships and leverage this Commonwealth advantage.

“We can help build the capacities of these nations, so as they’re looking for a level of infrastructure investment, we can have British companies, and companies from across the Commonwealth, lining up and doing much more.”