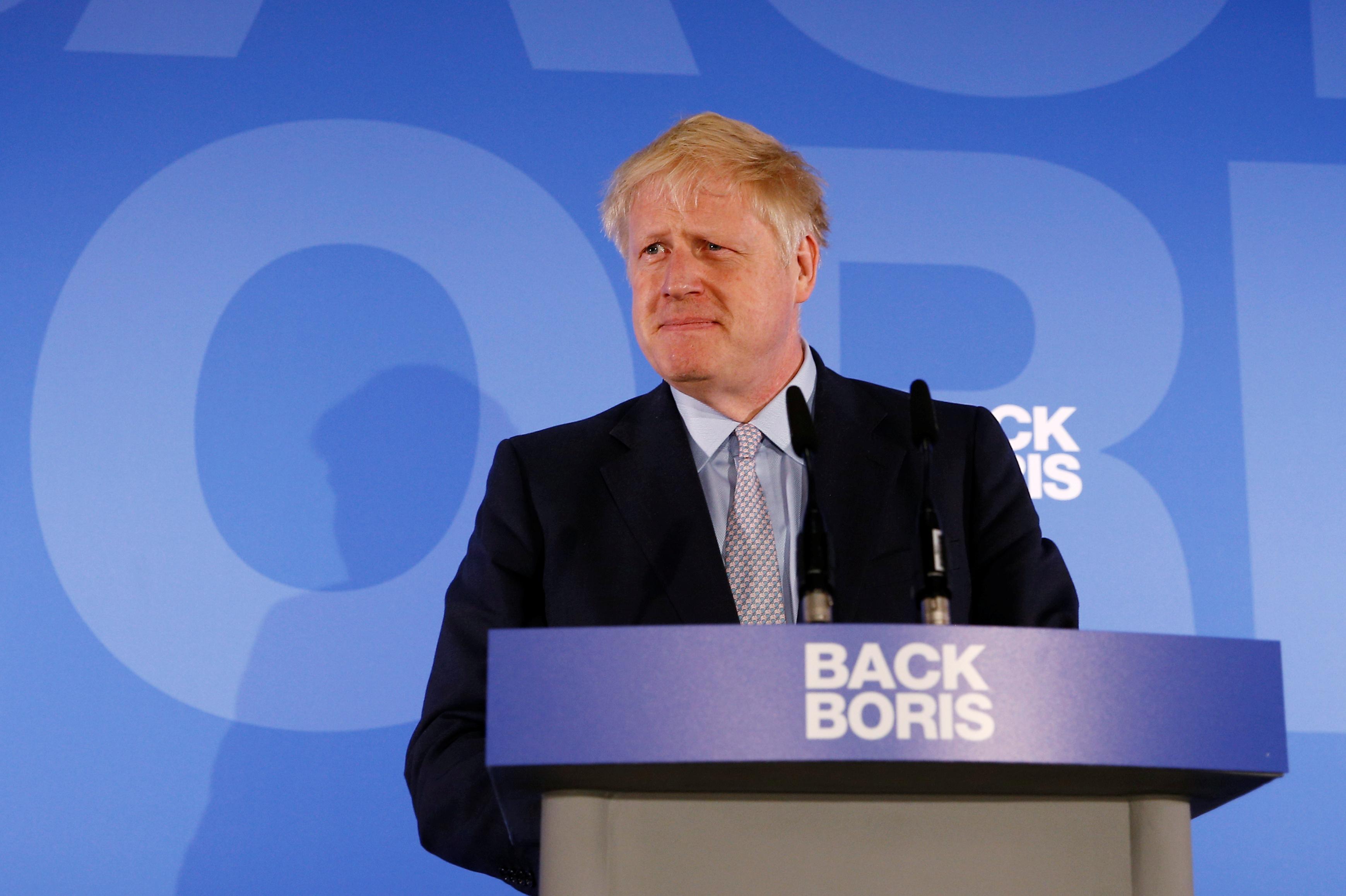 LONDON (Reuters) – Former foreign minister Boris Johnson said on Wednesday Britain could trust him to be prime minister and he would continue to voice his opinions directly as that is what the public wanted.

Johnson, the frontrunner to replace Theresa May, said he was sorry for offense he had caused in the past in his choice of words but that he believed voters did not want politicians to veil their language.