WASHINGTON (Reuters) – The United States and China are not close to a deal to resolve their trade differences, the White House’s top economic adviser said on Friday, adding that he was less optimistic than previously that such an agreement would come together. 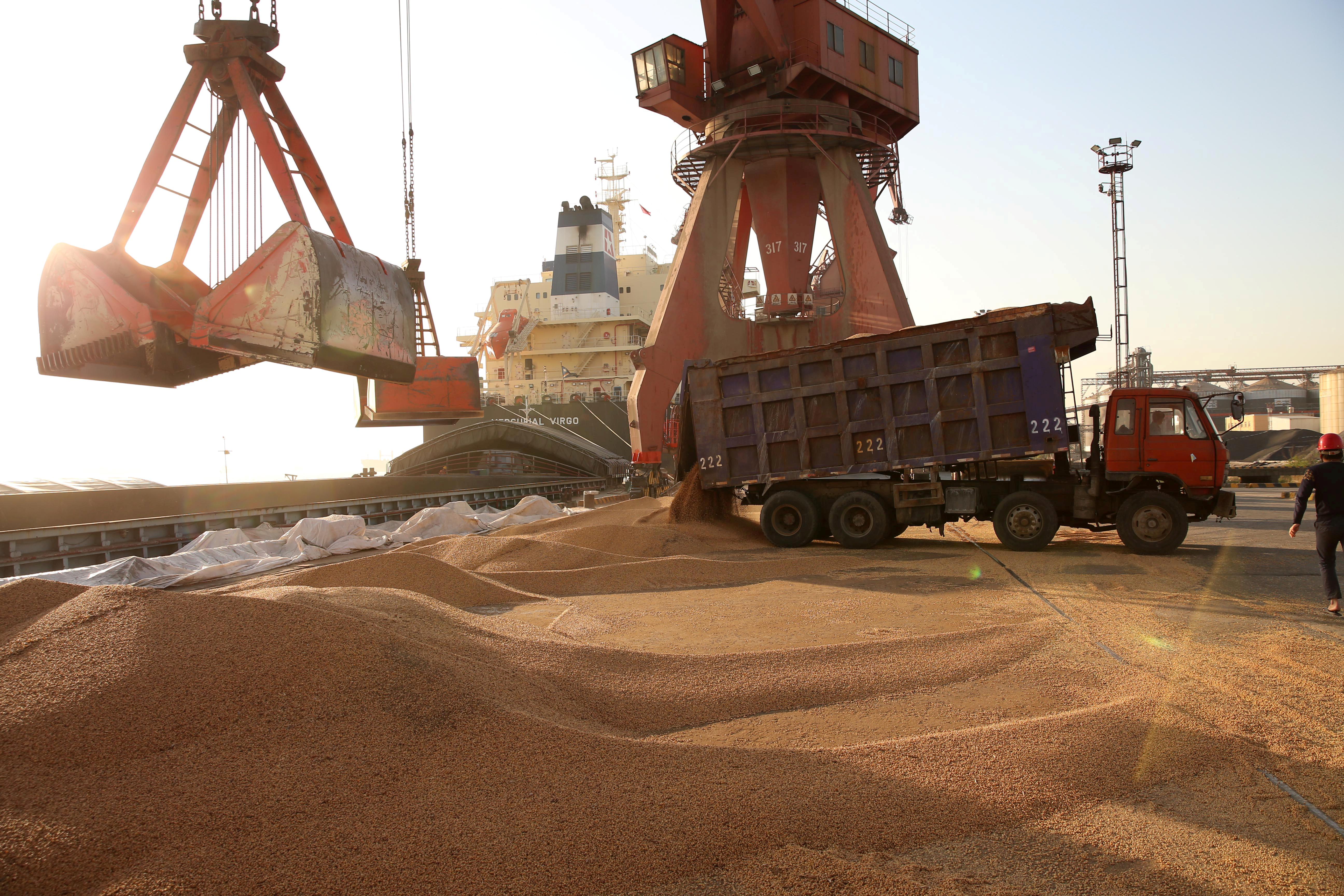 National Economic Council Director Larry Kudlow said on CNBC television that U.S. President Donald Trump, contrary to a report by Bloomberg, has not asked his cabinet to draw up terms of a China trade deal as he prepares to meet at the end of this month with Chinese President Xi Jinping.

Kudlow said the meeting between Trump and Xi, at the G20 summit in Argentina, was “definite” and would include discussions on trade. He added that Trump “could pull the trigger” on additional tariffs on Chinese imports, depending on how talks go.

“There’s no mass movement, there’s no huge thing. We’re not on the cusp of a deal,” Kudlow told CNBC. He added that the administration had not seen any new offer from China.

Asked if Trump had told his cabinet to draw up a deal with China, Kudlow said, “no, not specifically,” adding that the Trump administration had already made its demands known to Beijing.

Preparations for the Trump-Xi meeting in Buenos Aires were “a normal, routine run-through of things that we’ve already put together,” he added.

A spokeswoman for the U.S. Trade Representative’s office declined to comment on the Bloomberg report, while the Treasury Department did not respond to queries about it.

Hopes that the world’s two largest economies would begin to resolve their bitter trade fight lifted global stock markets on Thursday after Trump and Xi spoke by telephone that day and expressed optimism about their forthcoming meeting.

The two countries have imposed tariffs on hundreds of billions of dollars of each other’s goods and Trump has threatened to extend the tariffs to the remainder of China’s $500 billion-plus exports to the United States if the disputes cannot be resolved.