The girls, aged 12 and 13, were arrested for public order offences yesterday before authorities realised they had taken an illicit substance. 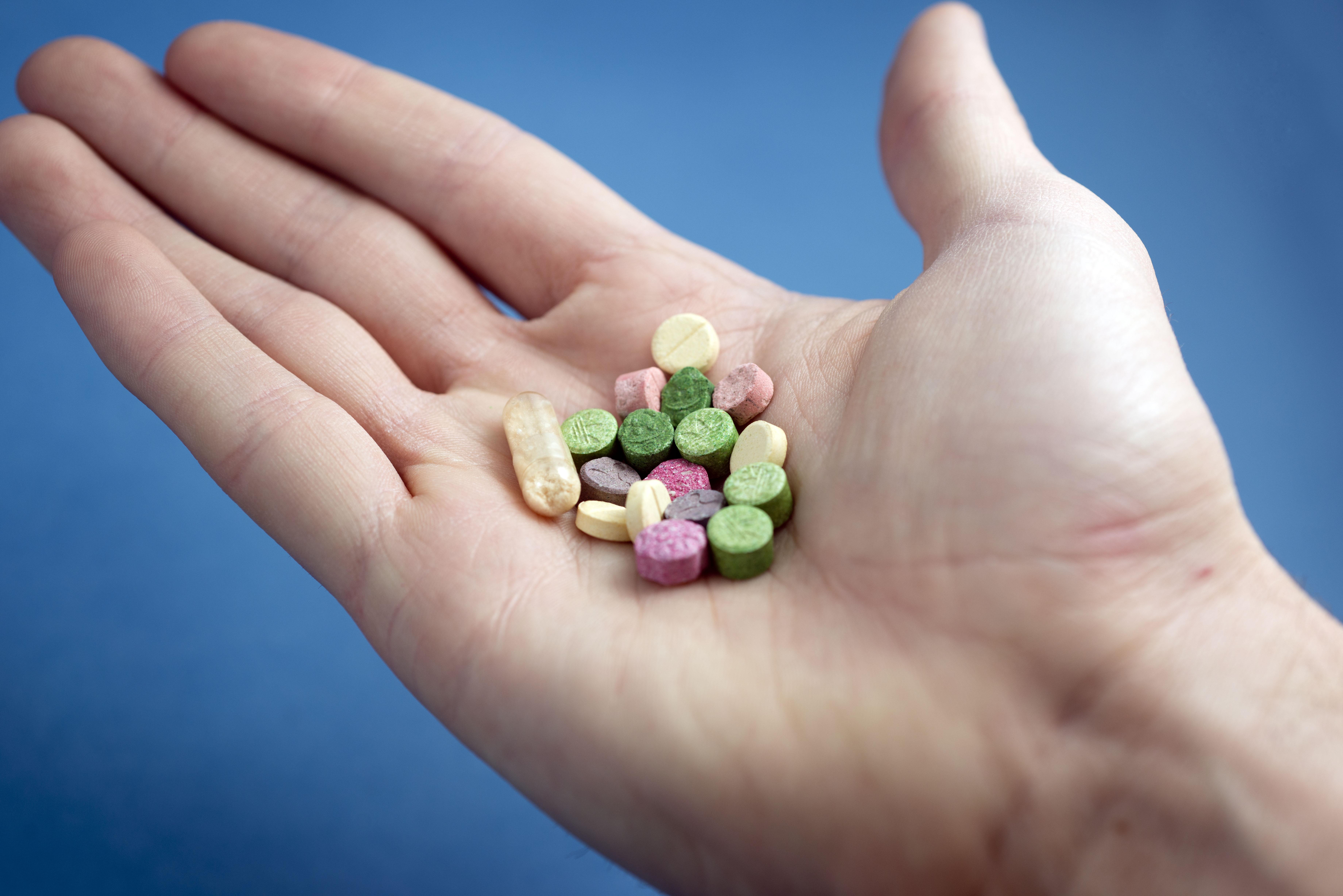 The teenage girls are now in a stable condition in hospital – with the scare sparking a warning from cops less than two weeks after two people died at Mutiny festival.

It is feared the pair who died, Georgia Jones, 18, and Tommy Cowan, 20, had taken "Green Heineken" ecstasy pills.

West Yorkshire Police have today issued a drugs warning to parents after officers stopped a group of teens in Castleford yesterday afternoon.

The girls were arrested on public order offences before being taken to hospital. 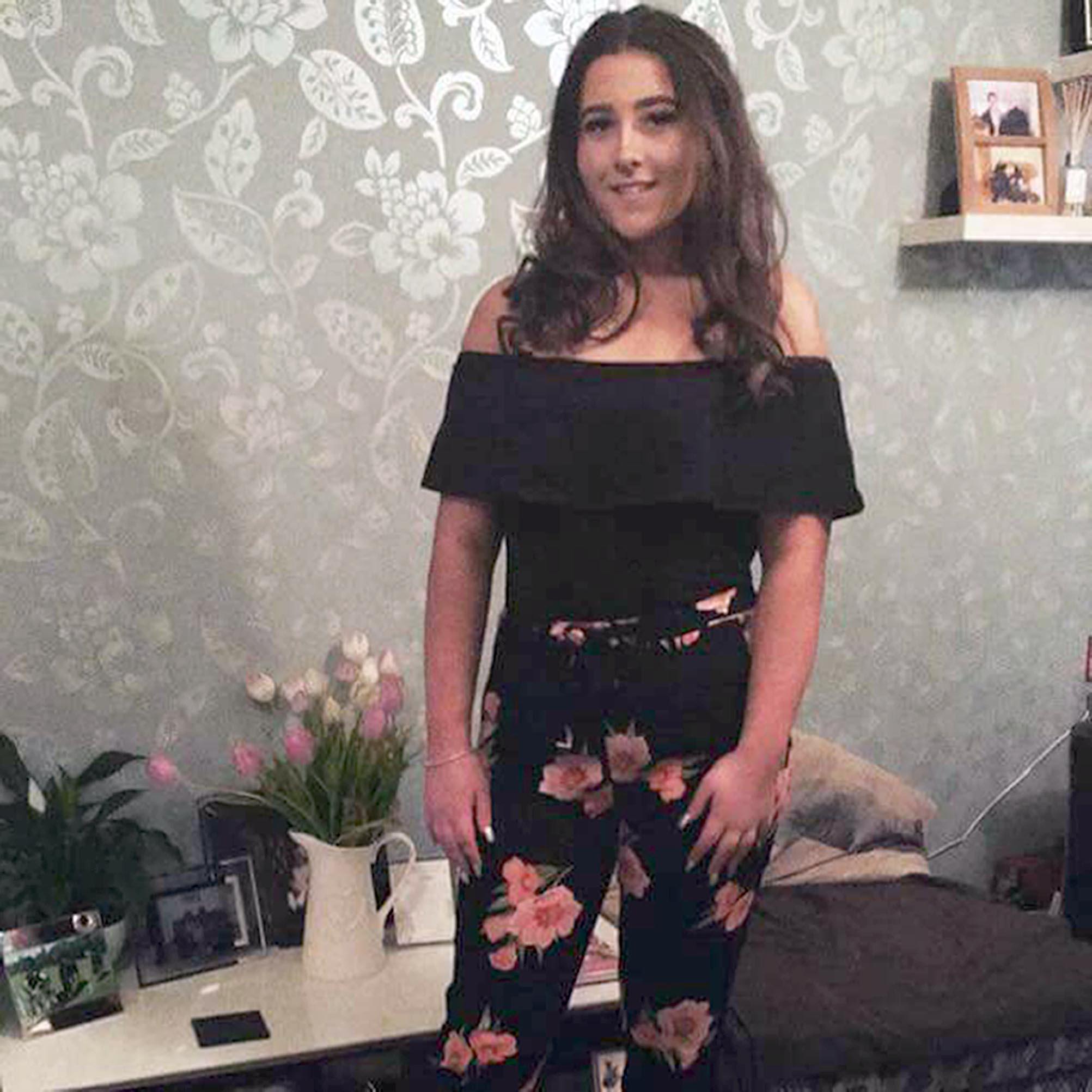 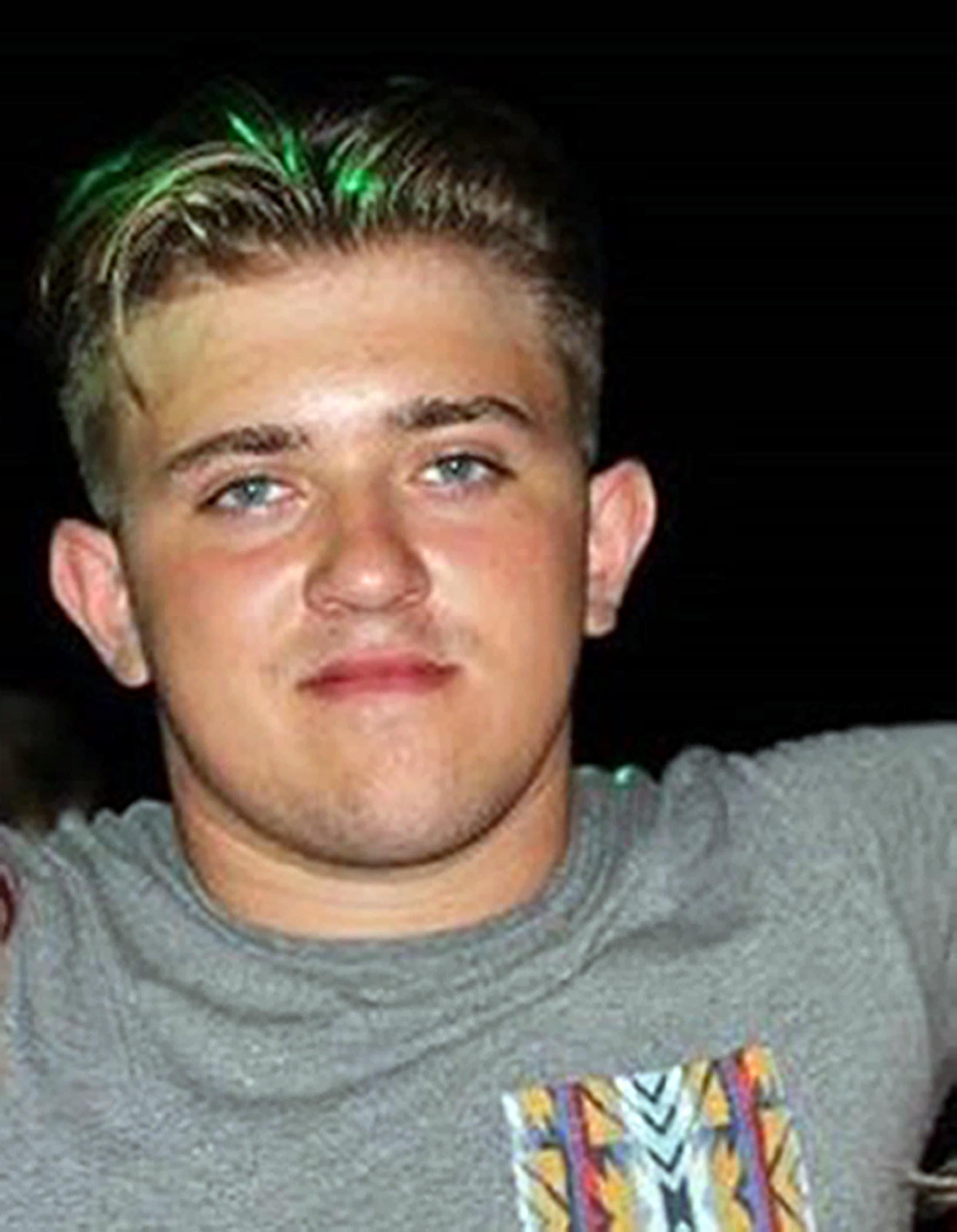 A 13-year-old boy was later arrested in connection with drugs related offences.

Police said: "Two girls aged 12 and 13 were arrested for public order offences and transported to hospital after it was suspected that they had taken an illicit substance.

"They are both currently in a stable condition under observation.

"We want to remind the public about the dangers of drugs. Drugs are often given catchy names to appeal to young people. "

The exact appearance of the Snapchat pills believed to have been taken by the young girls are unclear.

However, there have been cases of the drugs being bright yellow with the mobile app's logo stamped on it.