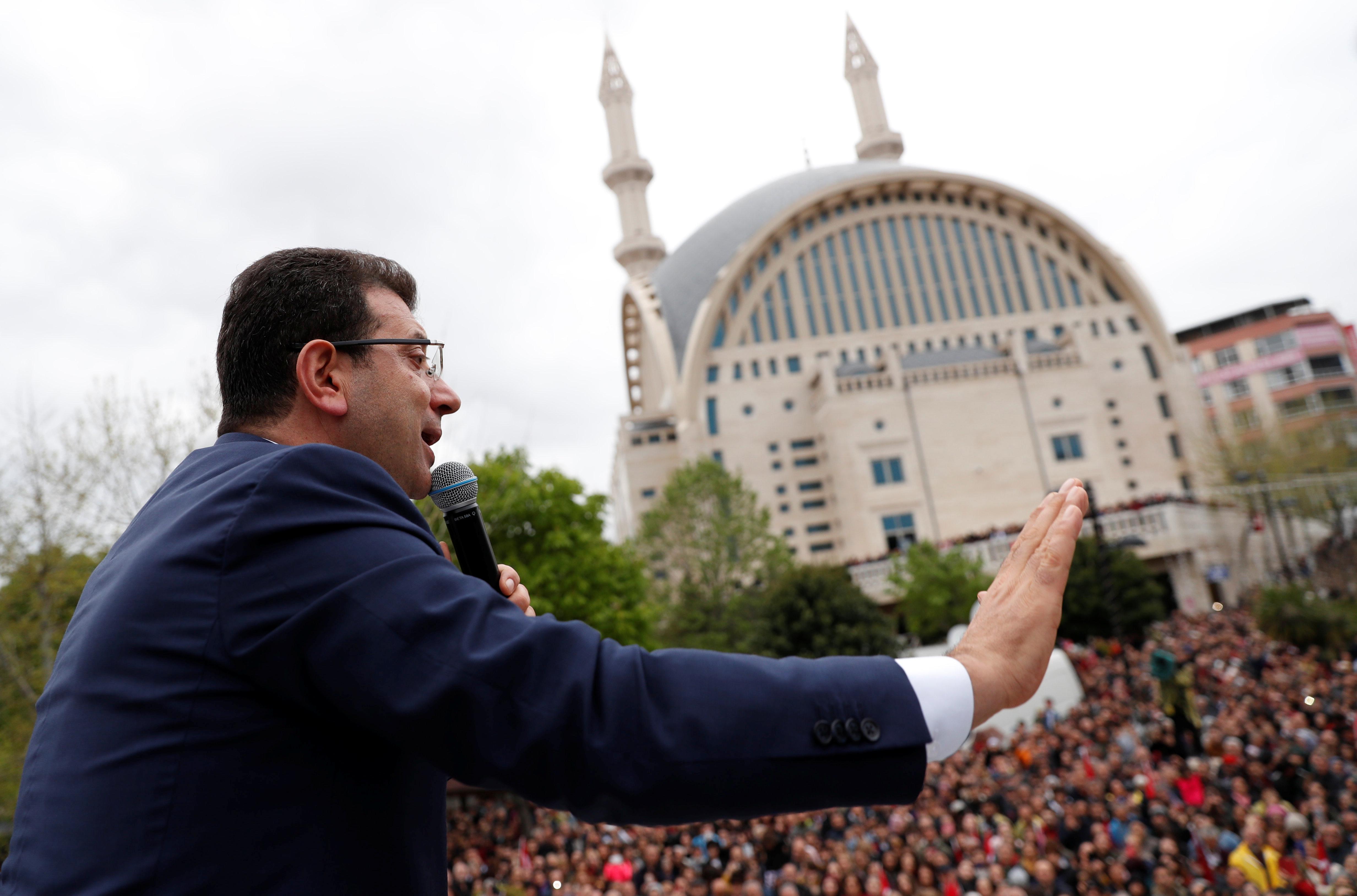 Imamoglu was given the formal mandate despite a pending appeal from President Tayyip Erdogan’s AK Party for the Istanbul election to be annulled and re-run, which the country’s top electoral body has yet to rule on.