ISTANBUL (Reuters) – Turkey is determined to cross to the east of the Euphrates river in northern Syria as soon as possible, Ankara’s foreign minister was quoted as saying on Tuesday, after the proposed military campaign was delayed by the U.S. withdrawal. 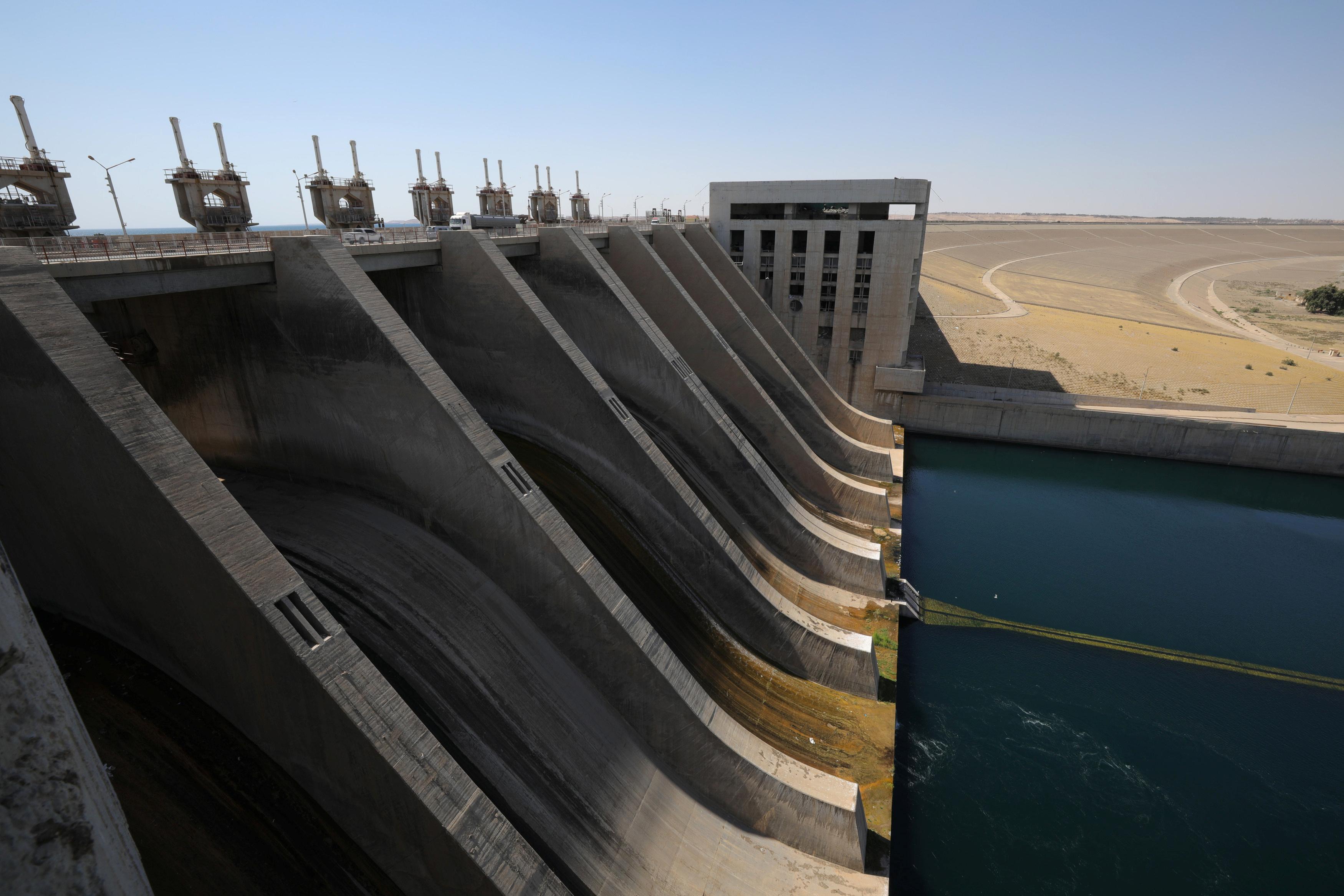 Turkey said this month it would launch a new military operation in the area. Last week, the United States announced a full pull-out from northern Syria, prompting Turkey to delay the campaign until the withdrawal is completed.

Turkish President Tayyip Erdogan and U.S. President Donald Trump have agreed to coordinate to prevent a power vacuum from developing, Turkey has said.

Mevlut Cavusoglu told reporters at a briefing that Turkey aimed to cross the east of the Euphrates as soon as possible, the Hurriyet said, without giving further details.

Turkey and the United States have also agreed to complete their agreement on the Syrian town of Manbij by the time the United States finishes its withdrawal, Cavusoglu also said, according to the state-owned Anadolu news agency.

Under the Manbij roadmap, Turkey and the United States agreed to a complete withdrawal of the Kurdish YPG militia from the town. Ankara considers the YPG a terrorist organization.

Cavusoglu will travel to Russia to discuss the process of the U.S. withdrawal in the coming days, broadcaster CNN Turk said.

Russia, the United States and Turkey are backers of warring sides in the Syrian conflict that erupted in 2011. Russia, alongside Iran, has propped up Syrian President Bashar al-Assad, while Turkey backed various rebel groups. The United States’ main ally has been the Kurdish YPG militia in its fight against Islamic State.

On Monday, Turkey vowed that the fight against Islamic State would not be slowed by the U.S. withdrawal, where Ankara-backed rebels reinforced their positions around Manbij.

Cavusoglu said Turkey also requested that the United States take back the heavy weaponry it gave the YPG in its fight against Islamic State, Hurriyet reported.