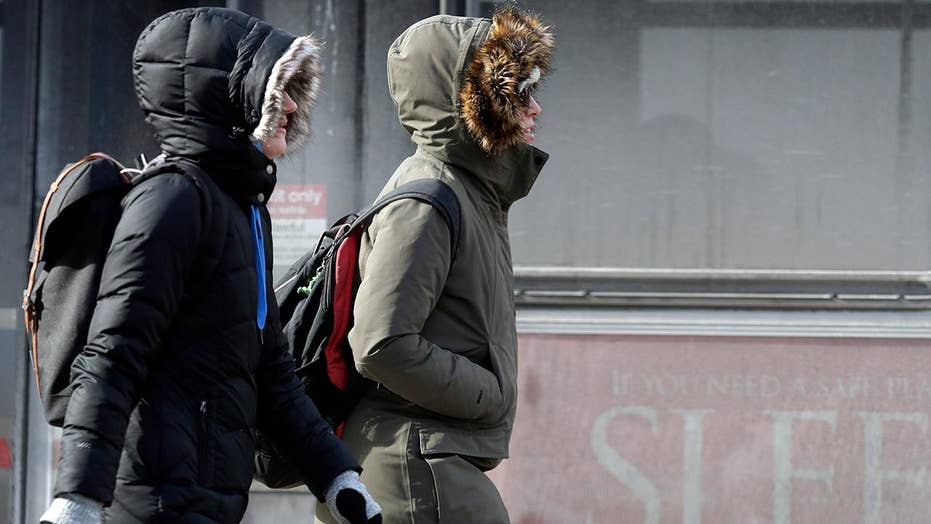 President Donald Trump on Monday mocked climate scientists as he jokingly pleaded for global warming to “come back fast, we need you!” while warning the Midwest of impending freezing temperatures.

“In the beautiful Midwest, windchill temperatures are reaching minus 60 degrees, the coldest ever recorded. In coming days, expected to get even colder,” Trump tweeted Monday evening. “People can’t last outside even for minutes. What the hell is going on with Global Waming? Please come back fast, we need you!”

It was not the first instance where the president mocked global warming. Amid freezing temperatures last year, Trump tweeted: “Brutal and Extended Cold Blast could shatter ALL RECORDS – Whatever happened to Global Warming?”

Trump’s Monday tweet comes ahead of winter storms that are expected to hit the Upper Midwest and part of the Deep South and Northeast by midweek, making travel conditions treacherous.

GET THE FOX NEWS APP