PRESIDENT Trump thanked the National Rifle Association (NRA) for once again endorsing him for reelection, saying he will “never let the Radical Left take away your Rights, your Guns, or your Police!”

The NRA announced on Twitter their support for Trump for reelection, “On behalf of the 5 million NRA members, the National Rifle Association Political Victory Fund (NRA-PVF) is proud to endorse your reelection as president of the United States of America.” 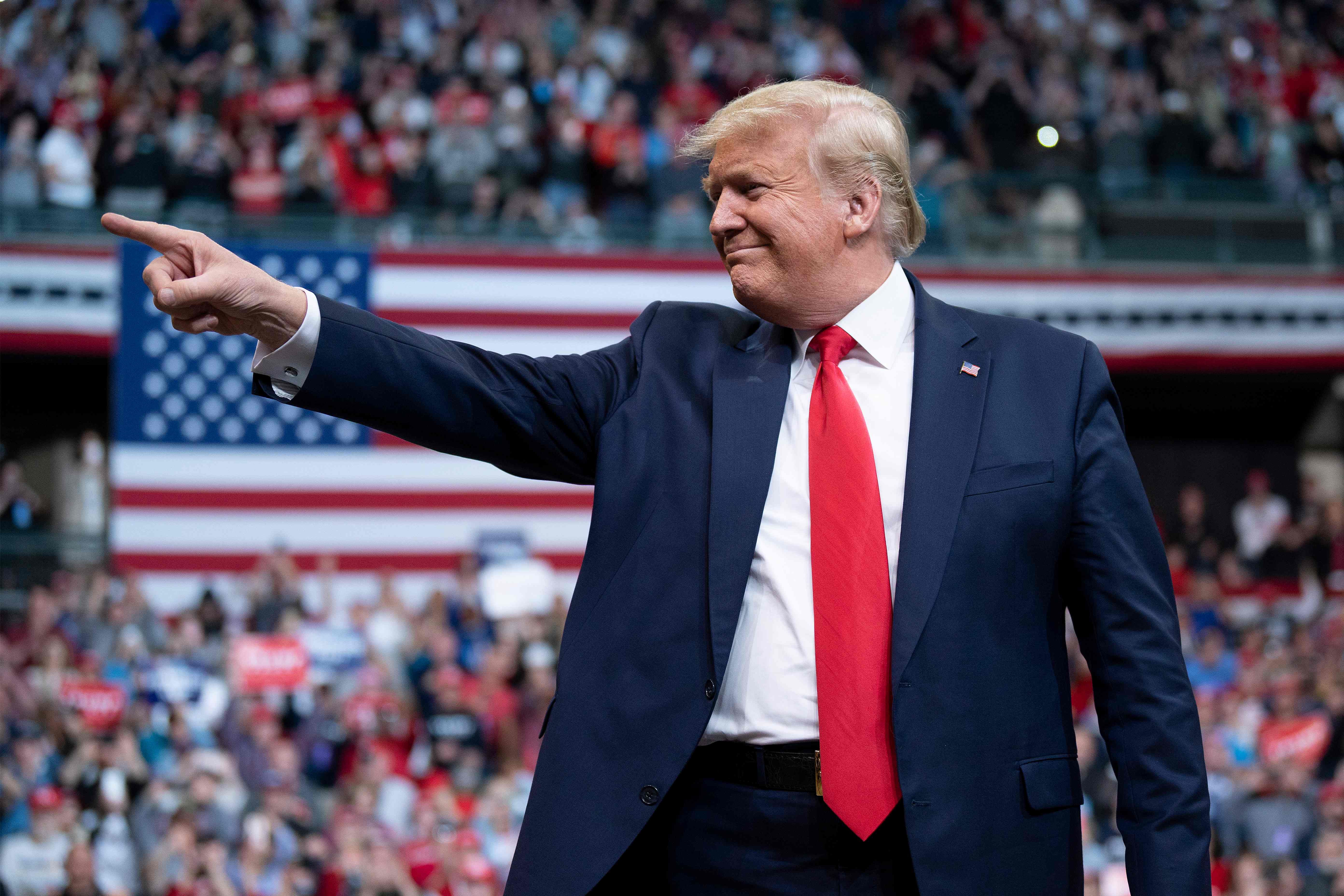 The president tweeted out his appreciation to the NRA saying, “THANK YOU to the 5 million members of the @NRA for once again entrusting me with you FULL & COMPLETE ENDORSEMENT!

“As long as I am your President, I will ALWAYS protect our Great Second Amendment, and never let the Radical Left take away your Rights, your Guns, or your Police!,” said Trump on Twitter.