DONALD Trump has branded Medina Spirit a "junky" after the horse tested positive for a steroid drug after riding to victory at the Kentucky Derby.

The ex-president claimed the "whole world is laughing" at the US as he took to his blog site to make a jibe about the failed drugs test. 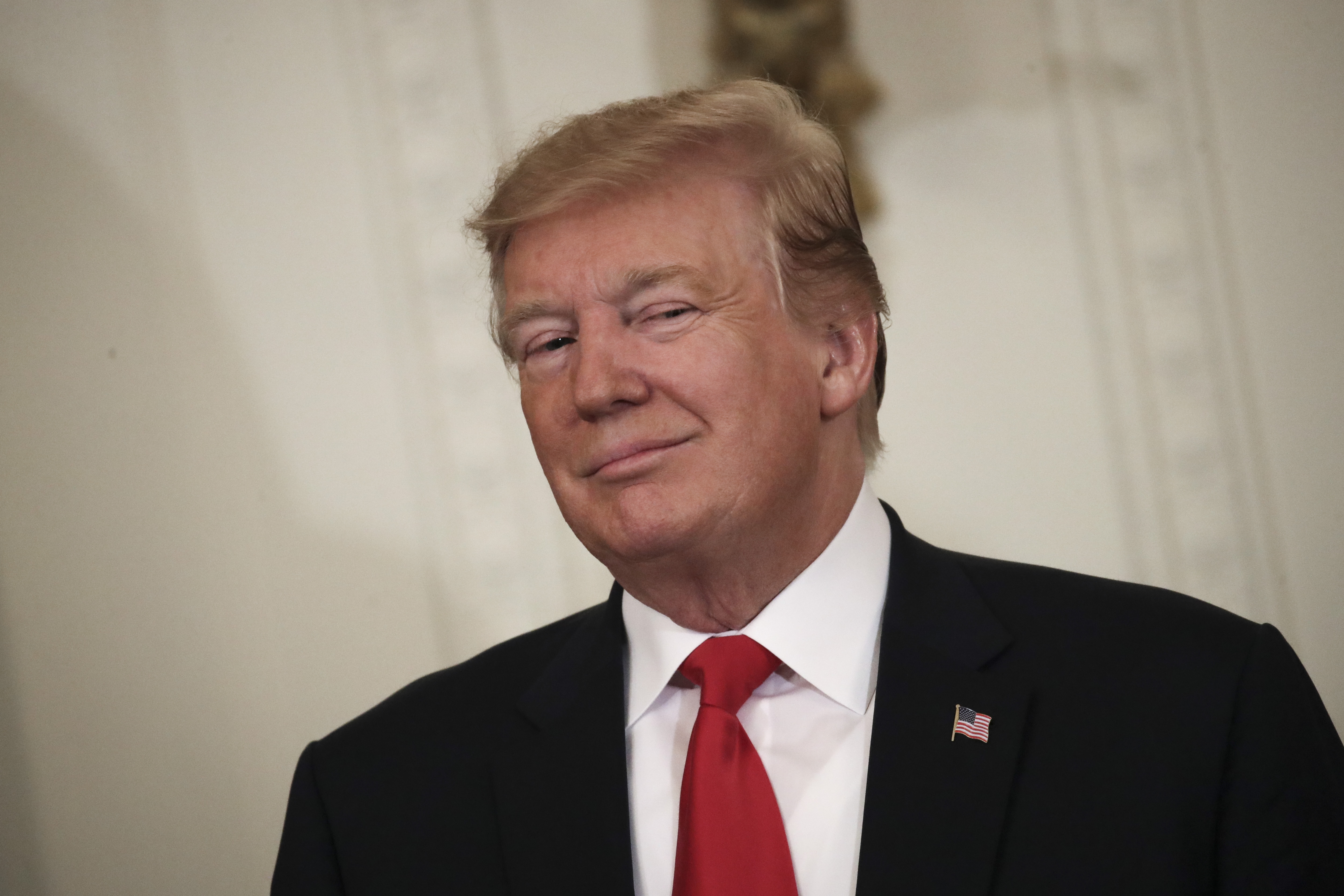 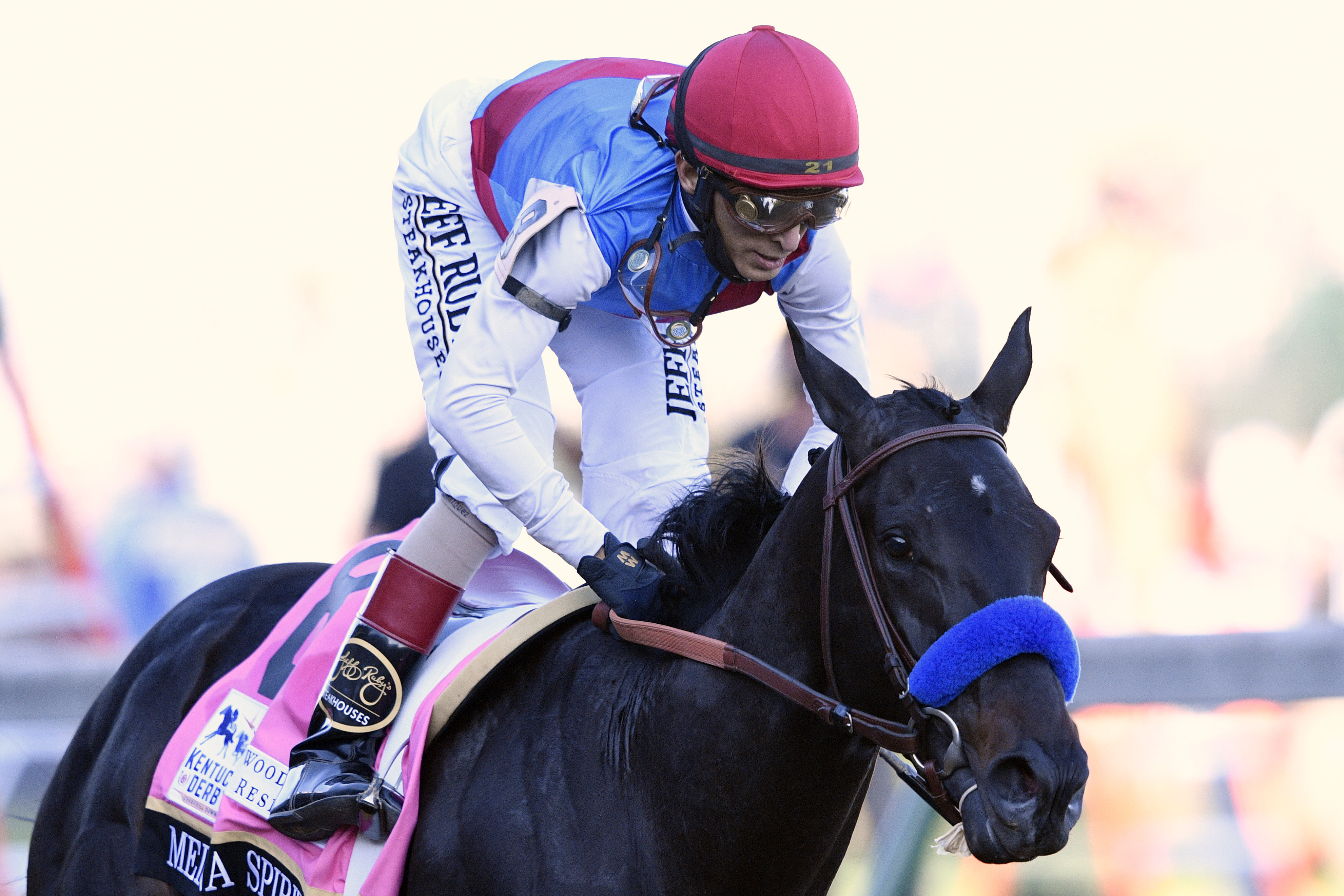 Trump – who is banned from social media platforms- wrote: "So now even our Kentucky Derby winner, Medina Spirit, is a junky.

"This is emblematic of what is happening to our Country."

The businessman also once again failed to admit elect defeat after continually claiming to have won over Joe Biden in the same post.

"The whole world is laughing at us as we go to hell on our Borders, our fake Presidential Election, and everywhere else!" Trump added.

It comes after it was today revealed Medina Spirit had tested positive for steroid medication betamethasone.

The failed drugs test has been slammed as "an injustice" by trainer Bob Baffert after the horse gave him a record seventh win in the race last week. 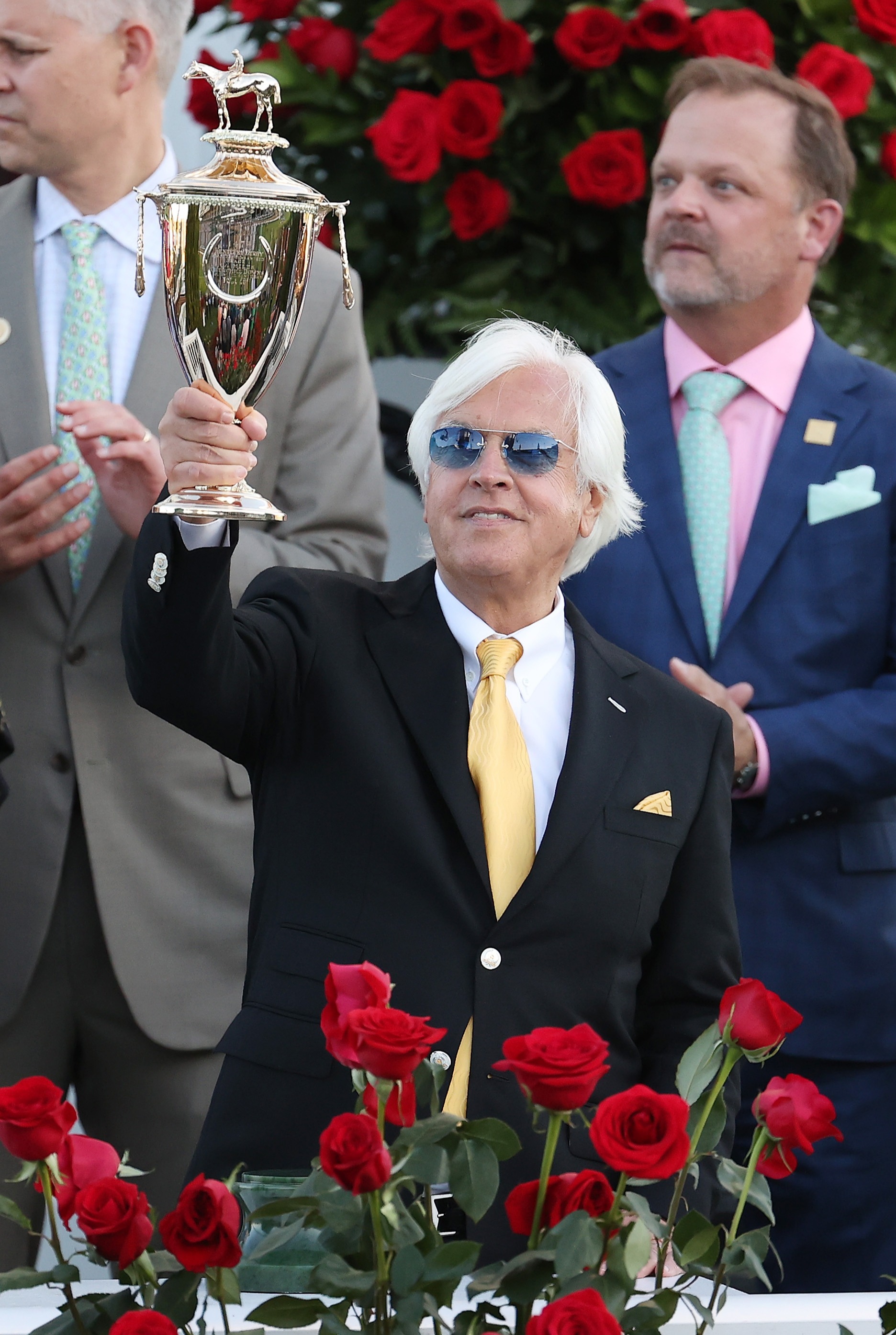 The legendary trainer said he was "shocked" by the result during a press conference hosted outside his barn at Churchill Downs flanked by his attorney Craig Robertson.

Baffert denied any wrongdoing as the racecourse threatened to suspend him from entering any horses at the track.

"This is the biggest gut punch I've had in racing and it's for something I didn't do," the 68-year-old told reporters.

"It's an injustice. I don't know what's going on in racing now but it's not right. I don’t feel embarrassed, I feel like I was robbed.

"We know we didn’t do it, and that’s the thing. We didn’t have anything to do with it.

So now even our Kentucky Derby winner, Medina Spirit, is a junky

Medina Spirt, who is owned by Saudi businessman Amr Zedan, has not been disqualified from the Derby – but it is a possibility dependant on the results of further analysis and tests.

“To be clear, if the findings are upheld, Medina Spirit’s results in the Kentucky Derby will be invalidated and Mandaloun will be declared the winner,” Churchill Downs officials said in a statement.

The track said that failure to comply with the rules and medication protocols jeopardizes the safety of horses and jockeys, the sport’s integrity and the Derby’s reputation.

“Churchill Downs will not tolerate it,” the statement added.

“Given the seriousness of the alleged offense, Churchill Downs will immediately suspend Bob Baffert, the trainer of Medina Spirit, from entering any horses at Churchill Downs Racetrack.” 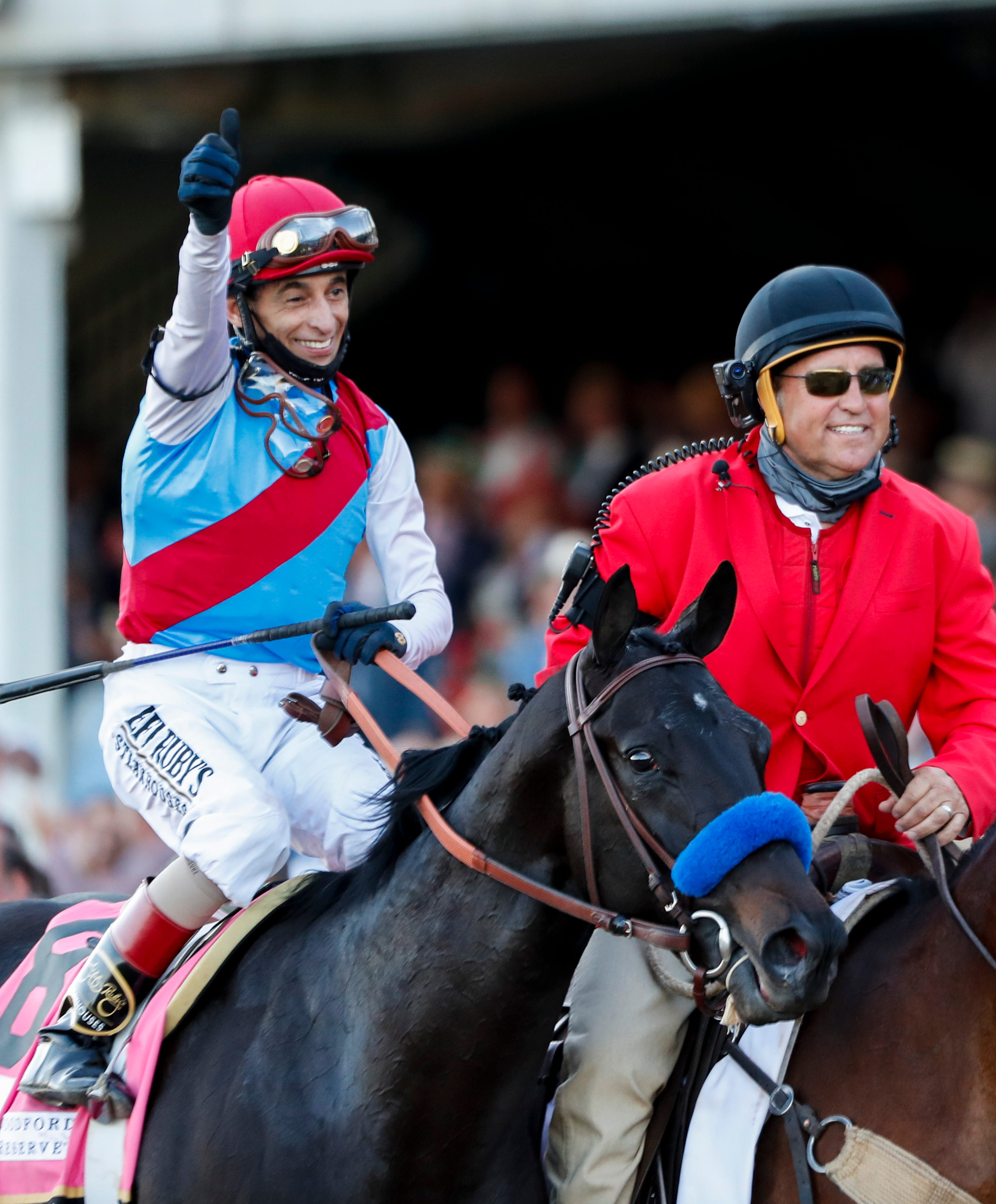 The only horse to be disqualified for medication after winning the Derby is Dancer’s Image in 1968.

Hall of Fame trainer Baffert insisted the horse has never been treated with the substance, however.

"This shouldn't have happened," he added.

"We are going to get to the bottom of it."

Betamethasone is legal under Kentucky racing rules, though it must be cleared 14 days before a horse races.

"I know everybody is not out to get me, but there’s definitely something wrong. Why is it happening to me? You know, there’s problems in racing, but it’s not Bob Baffert."