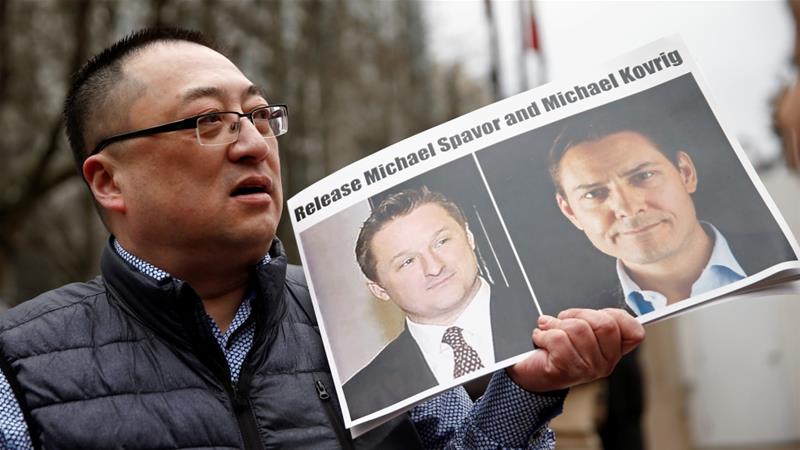 Canada has demanded that China promptly release two of its nationals who have been formally arrested following months of detention on national security grounds, as Prime Minister Justin Trudeau called the arrests “unacceptable”.

Canadians Michael Spavor and Michael Kovrig were detained separately on December 10, shortly after Canada arrested Meng Wanzhou, a top executive of Chinese telecom giant Huawei, who faces extradition to the United States, having been accused of violating Iran sanctions.

“The Chinese government is not following the same kind of rules that the large majority of democracies follow,” Trudeau told a news conference in Paris on Thursday.

Lu said the two were arrested “recently”, but did not provide a date, and added that he had no information about where they were being held.

The Canadians were first accused of activities that “endanger China’s security” – a phrase often used by Beijing when alleging espionage.

In March, China accused Kovrig, who works for the International Crisis group think-tank, and Spavor, who organised trips to North Korea, of involvement in stealing state secrets.

Spying charges could expose them to tough prison sentences.

“Canada strongly condemns their arbitrary arrest as we condemned their arbitrary detention on December 10,” the Canadian foreign ministry said in a statement on Thursday.

“We reiterate our demand that China immediately release Mr. Kovrig and Mr. Spavor.”

Both men have been denied access to lawyers and allowed only monthly consular visits.

The latest such visit came earlier this week.

No details of the men’s detention or health conditions were provided due to Canadian privacy laws, but officials said they would press for further access to both detainees.

Lu said “Chinese judicial authorities are handling the cases according to law”, and that Spavor and Kovrig’s “legitimate rights and interests are fully guaranteed”.

A group of Canadian parliamentarians had earlier complained to Chinese officials that the two have been denied access to lawyers, and remain in “completely unacceptable” detention conditions.

Meng has been allowed to live in her Vancouver mansion, although her mobility is limited. She made her latest court appearance last week as she fights extradition – a process that could take months or even years.

She has been ordered to wear an electronic anklet and hand over her passports after being released on bail in mid-December on a $7.5m bond.

Two other Canadians convicted of drug trafficking, meanwhile, have been sentenced to death in China. Canada has called the death penalties for Fen Wei and Robert Lloyd Schellenberg “cruel and inhumane” asked for clemency on their behalf. 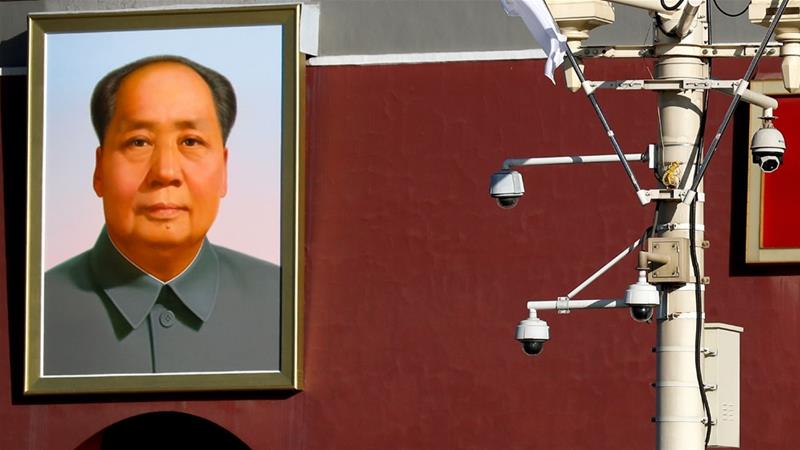