Families in caravans, transit vans and lorries turned up at the car park of the empty store on Teesside Park in Stockton-On-Tees after it closed to the public on Friday.

The store was one of 12 UK branches to finish trading over the past few days, after the company announced the closure of all 105  branches.

Toys R Us has been winding down operations across the country since the business went into administration in February.

Teeside Park is owned by British Land, but the Toys R Us land was under different management. 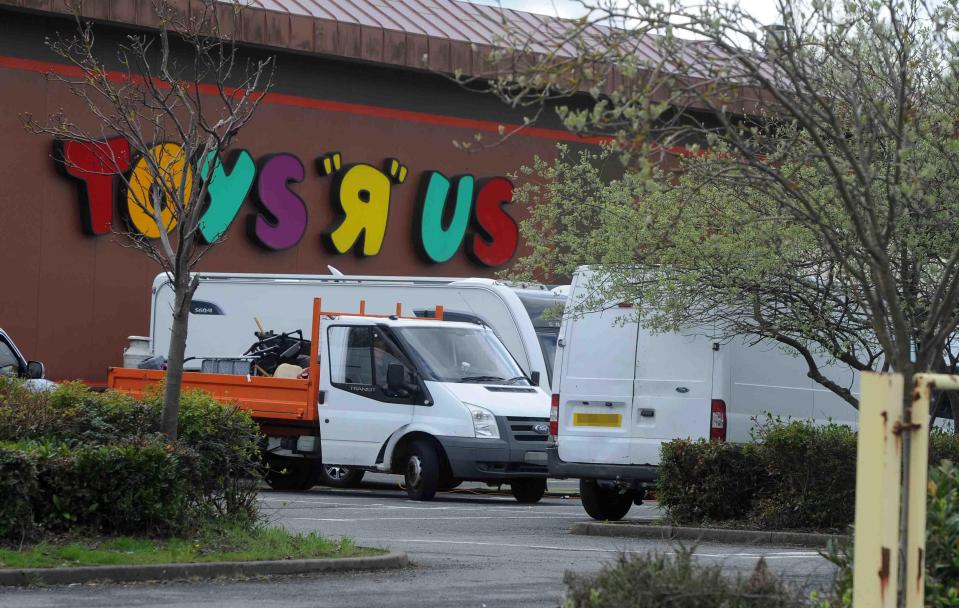 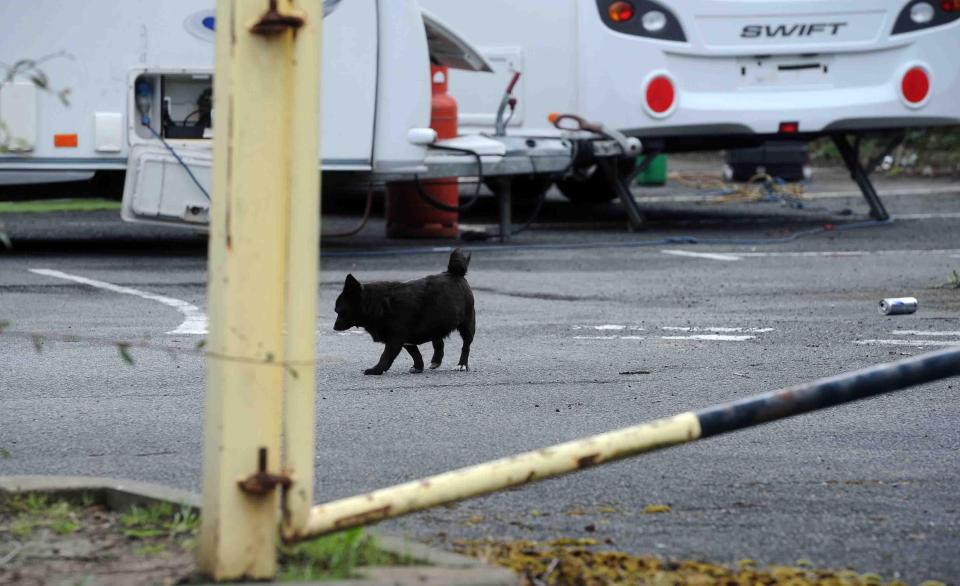 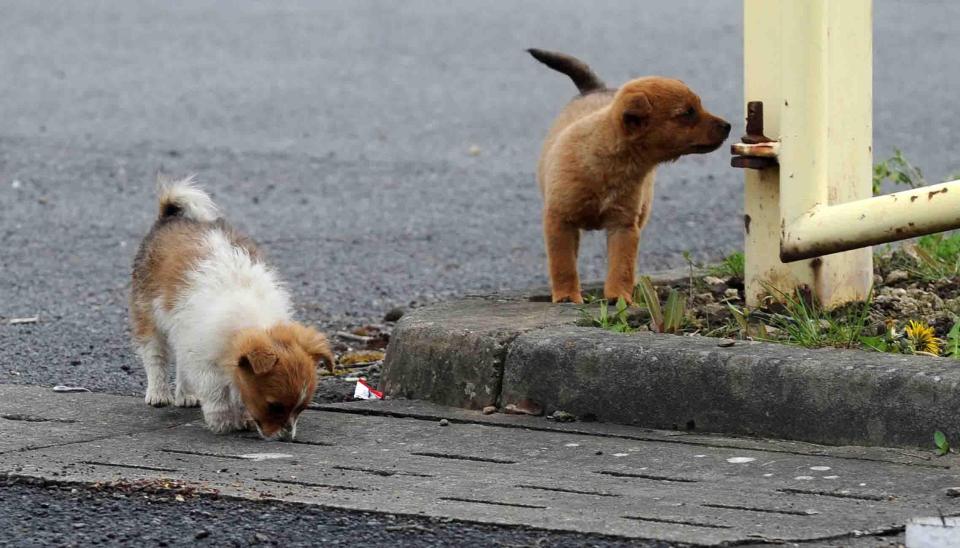 Stockton Council said it had no powers to move families on from privately-owned land.

Up to 3,000 people are believed to have lost their jobs from the sale.

Before Christmas the business had hoped to stave off the threat of administration, but they were unable to pay their bills by the deadline.