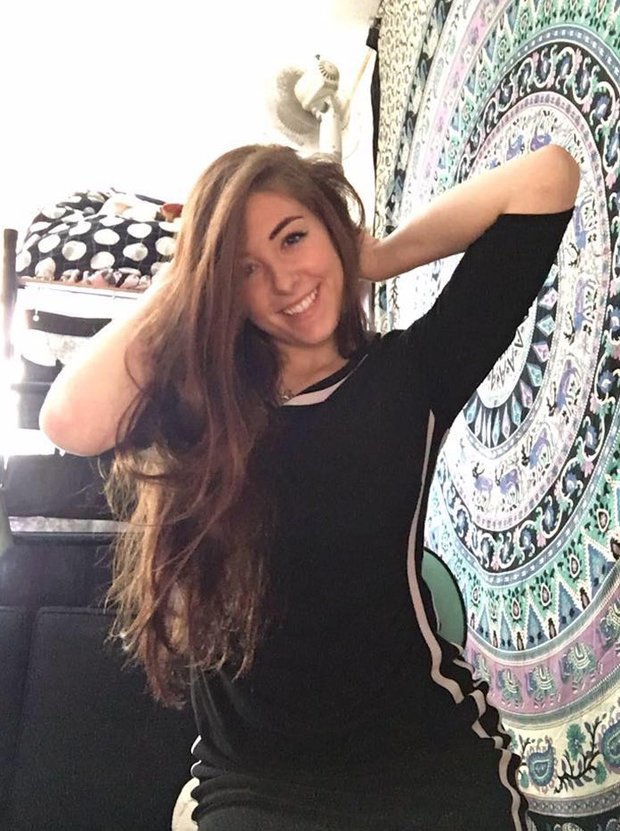 “Her smile could light up a room and she brought joy to all around her.”

She was raised in Hot Springs, South Dakota, by parents Mark and Tamara. 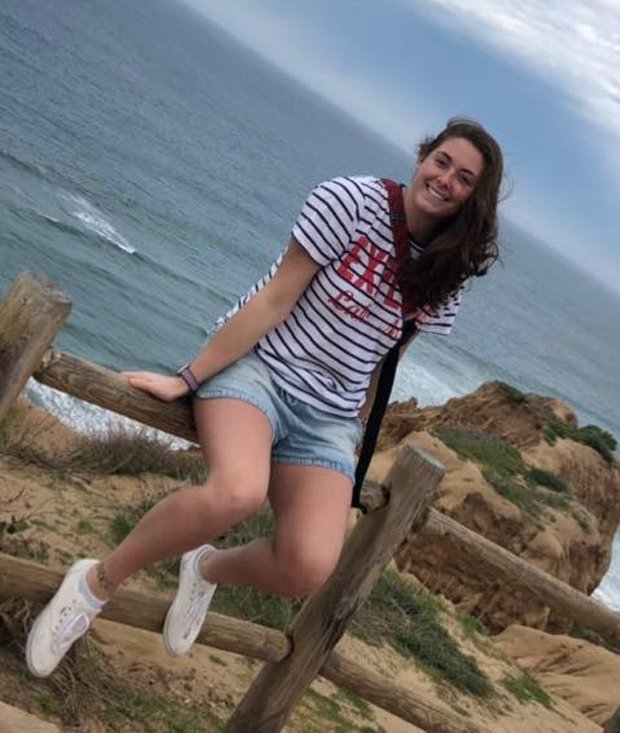 The incident comes just days after a similar death when journalist student Sydney Paige Monfries, 22, fell from a university bell tower after climbing it to take Instagram photos.

It is believed that the senior, of Portland Oregon, was taking part in a stunt that is a dangerous rite of passage for students set to graduate.

Sydney suffered fatal injuries after slipping on her way up to the top of the Keating Hall clock tower.