TOKYO has been rocked by a 6.1 magnitude earthquake causing buildings to sway. 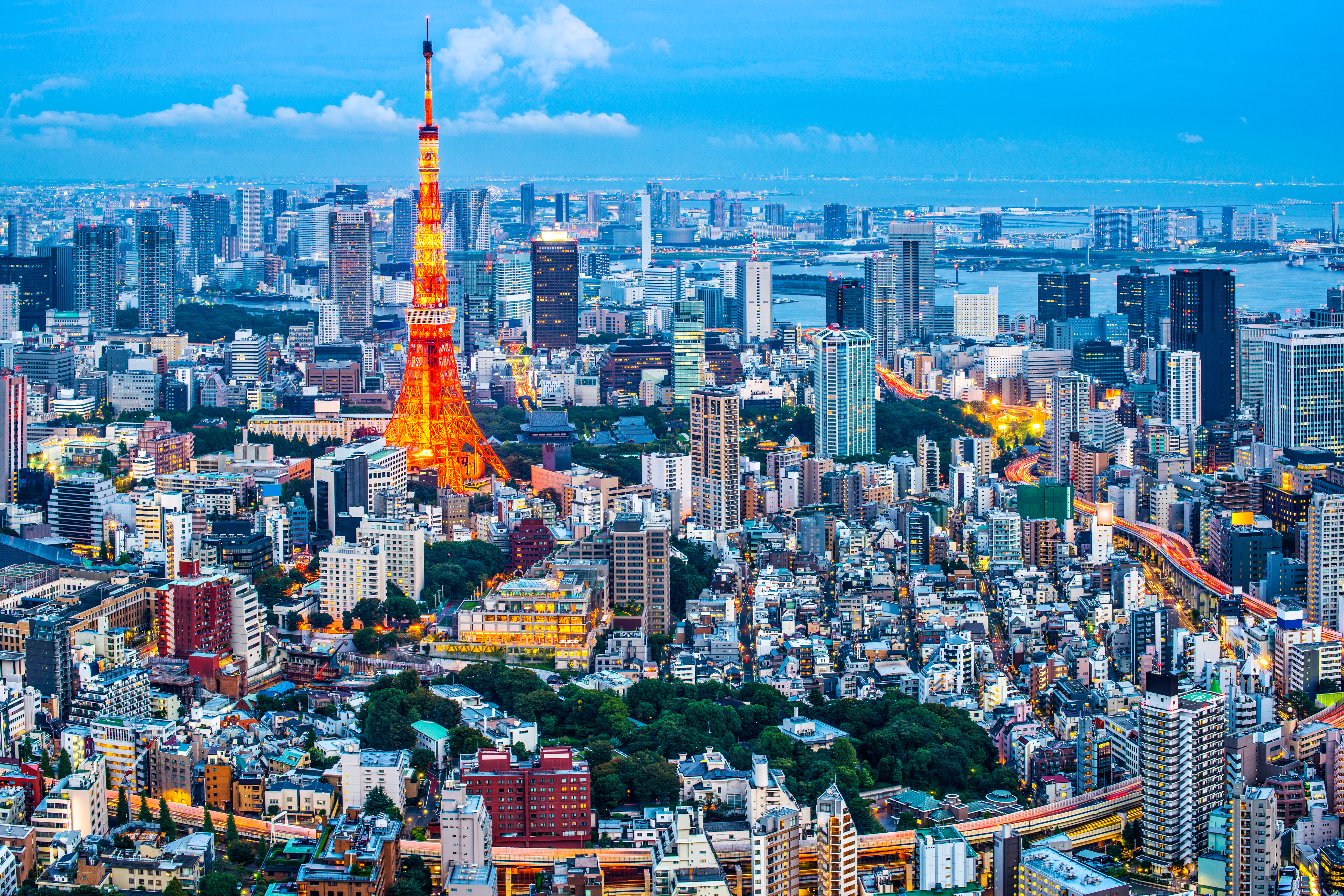 But there were no immediate reports of damage or injuries, and officials said there was no danger of a tsunami.

Japan's Meteorological Agency said the quake was centred in Chiba prefecture, just east of Tokyo, at a depth of 48 miles.

NHK public television showed a sign hanging from the ceiling in its office swaying violently.

Passengers were injured when a subway train was suddenly brought to a halt by the quake.

Power lines shook in Tokyo's Suginami district and Shinkansen super express trains in and out of Tokyo were temporarily halted, NHK said.

Several hundred Tokyo homes were also reportedly without power after the earthquake struck.

Earthquakes are common in Japan, one of the world's most seismically active areas.

The country sits on the Pacific 'Ring of Fire', an arc of intense seismic activity that stretches through Southeast Asia and across the Pacific basin.

The country accounts for about 20 per cent of the world's earthquakes of magnitude 6 or greater.

On March 11, 2011, the northeast coast was struck by a magnitude 9 earthquake, the strongest in Japan on record, and a massive tsunami.

Those events triggered the world's worst nuclear crisis since Chernobyl a quarter of a century earlier.

The tsunami damaged the backup generators at the plant Fukushima Dai-ichi site in northern Japan.

All three of reactors that were operating were successfully shutdown, but the loss of power caused the cooling systems to fail with in the first few days afterwards.

The government was forced to declare an 20-km evacation zone and nearly 230,000 residents had to flee 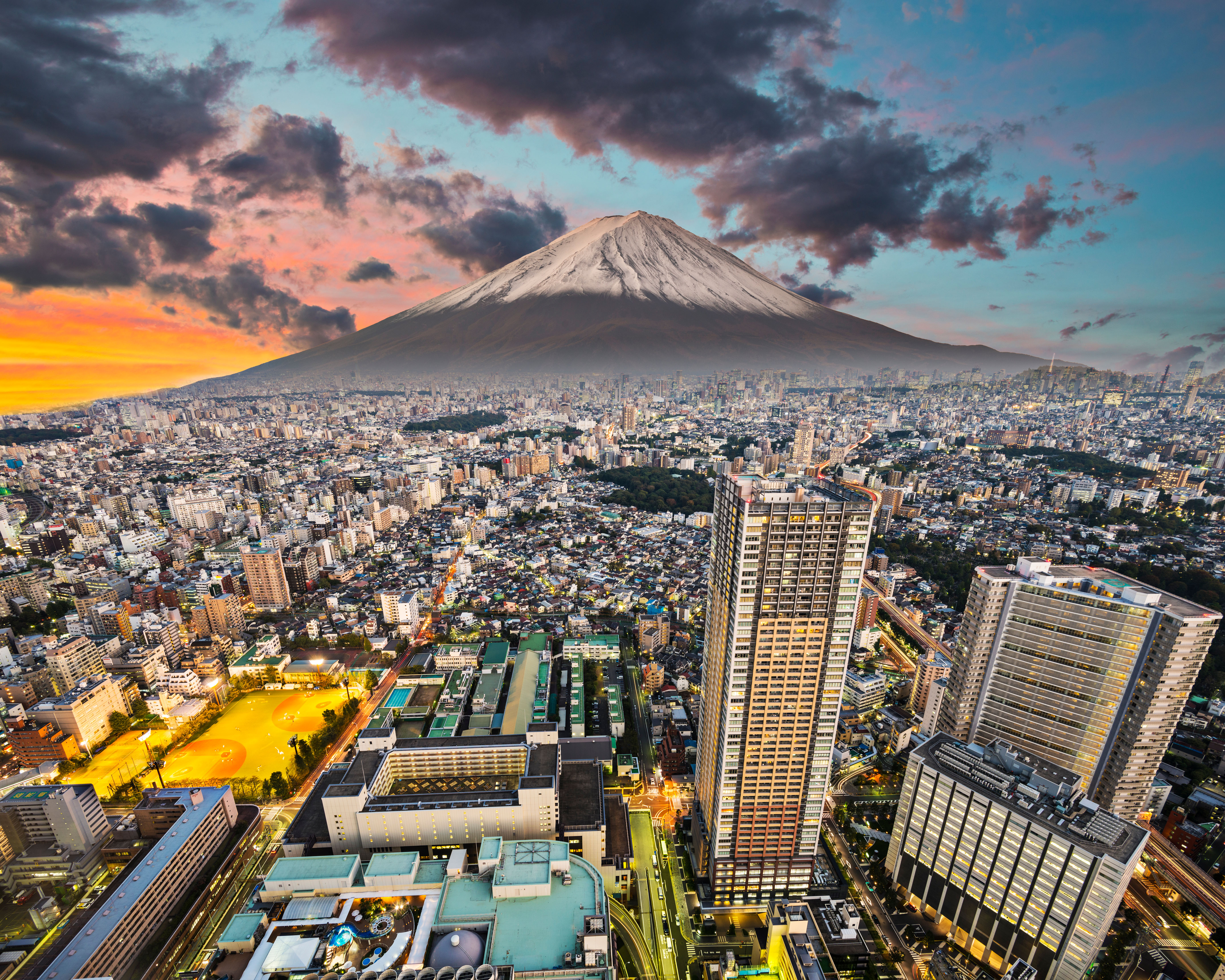