TIKTOK has gone down as hundreds of users fume the app won't load and has logged them out.

Reports emerged that the outlet was experiencing problems at around 3.30pm ET on Tuesday afternoon. 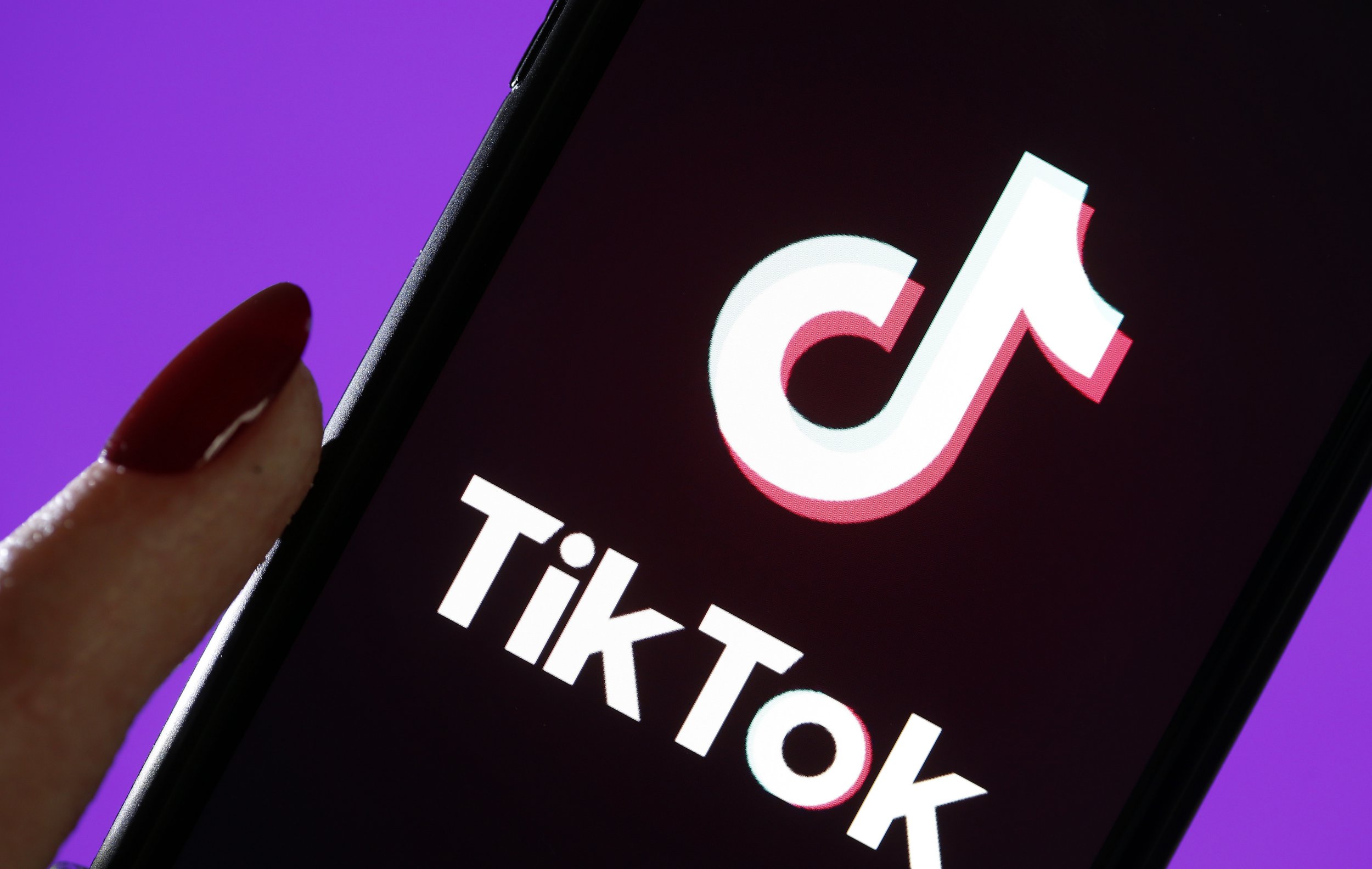 Users were complaining about issues in viewing videos, as well as logging in and uploading content.

According to a Downdetector map, the issues were prevalent across the United States.

The main areas that were affected were New York and California, it appeared.

Social media users quickly rushed to Twitter to complain about the outage asking "what am I supposed to do now?" 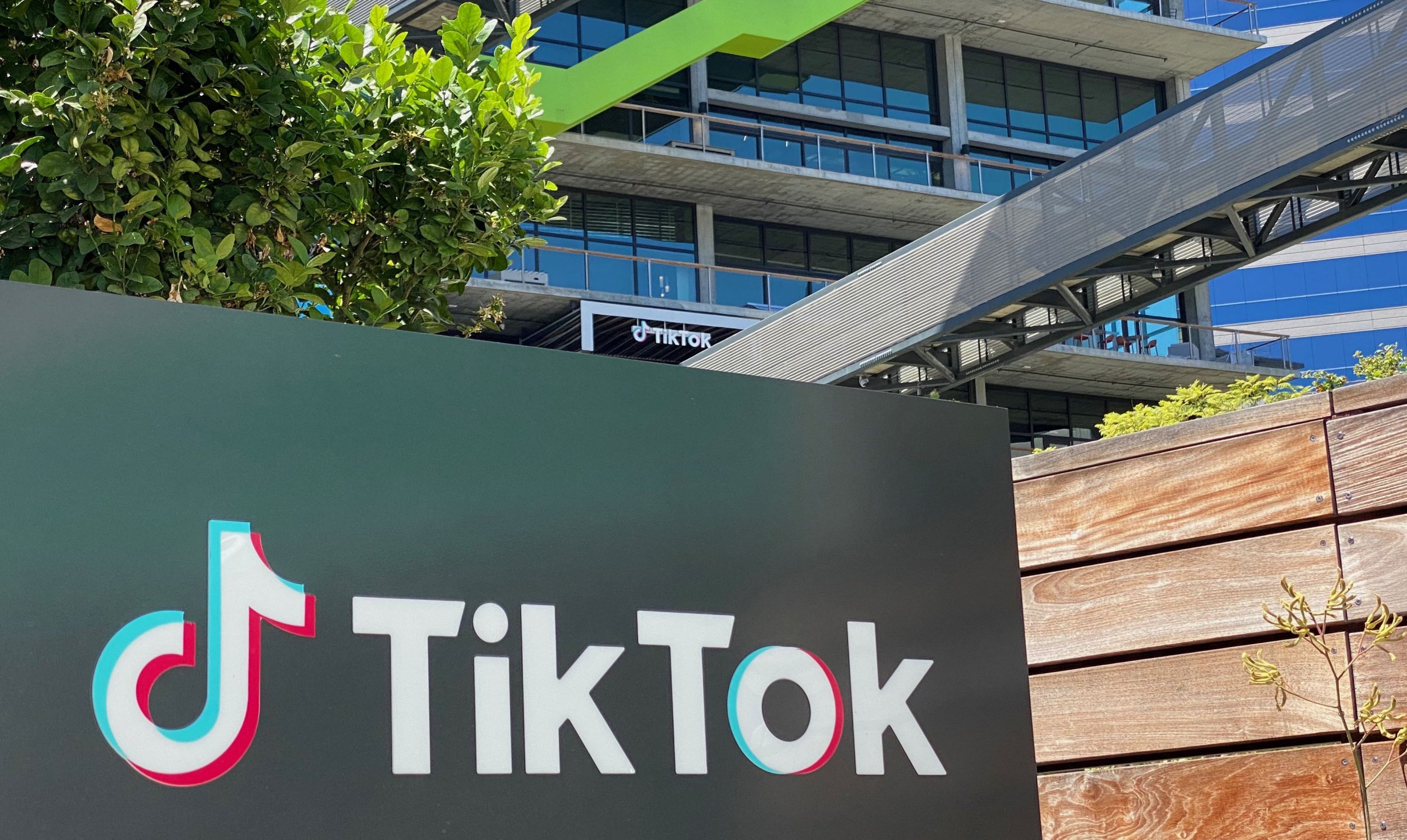 Others worried that their drafted videos would be deleted after "randomly being logged out."

Several users reported that their follower count showed at 0, which is what prompted them to report the issues.

There are currently over 10,000 reports of the app being down.

The app is available in 150 different countries, with a total of over one billion users. It is unclear if the potential outage has affected any other countries.

In the United States alone, where the reports initially emerged, there are over 200million users.

The social media company has not yet commented on the reports.