More than 100 officers from Hertfordshire and London targeted drivers at London Gateway Services off the M1. 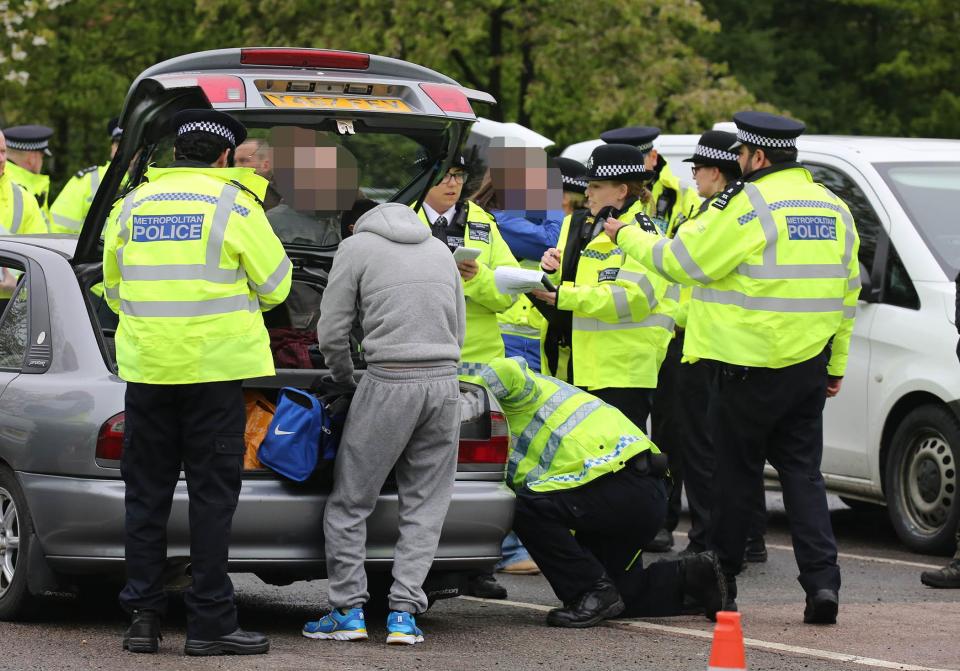 Officers from Hertfordshire and London targeted drivers at the London Gateway Services on the M1 as they travelled across the border between the two areas on Saturday.

The vehicles were also checked for involvement in County Lines activity, where gangs from urban centres expand their activities into smaller areas using violence and exploitation.

In six hours on Saturday, three suspected victims of trafficking or slavery were found after police spoke to 67 people.

Four people were also arrested for other offences including theft of a vehicle and drug possession.