The marked cop car carrying PCs Max Michel, 27, and Shaun Charnock, 33, collided with the member of the public's car in Feltham, West London, in December 2016. 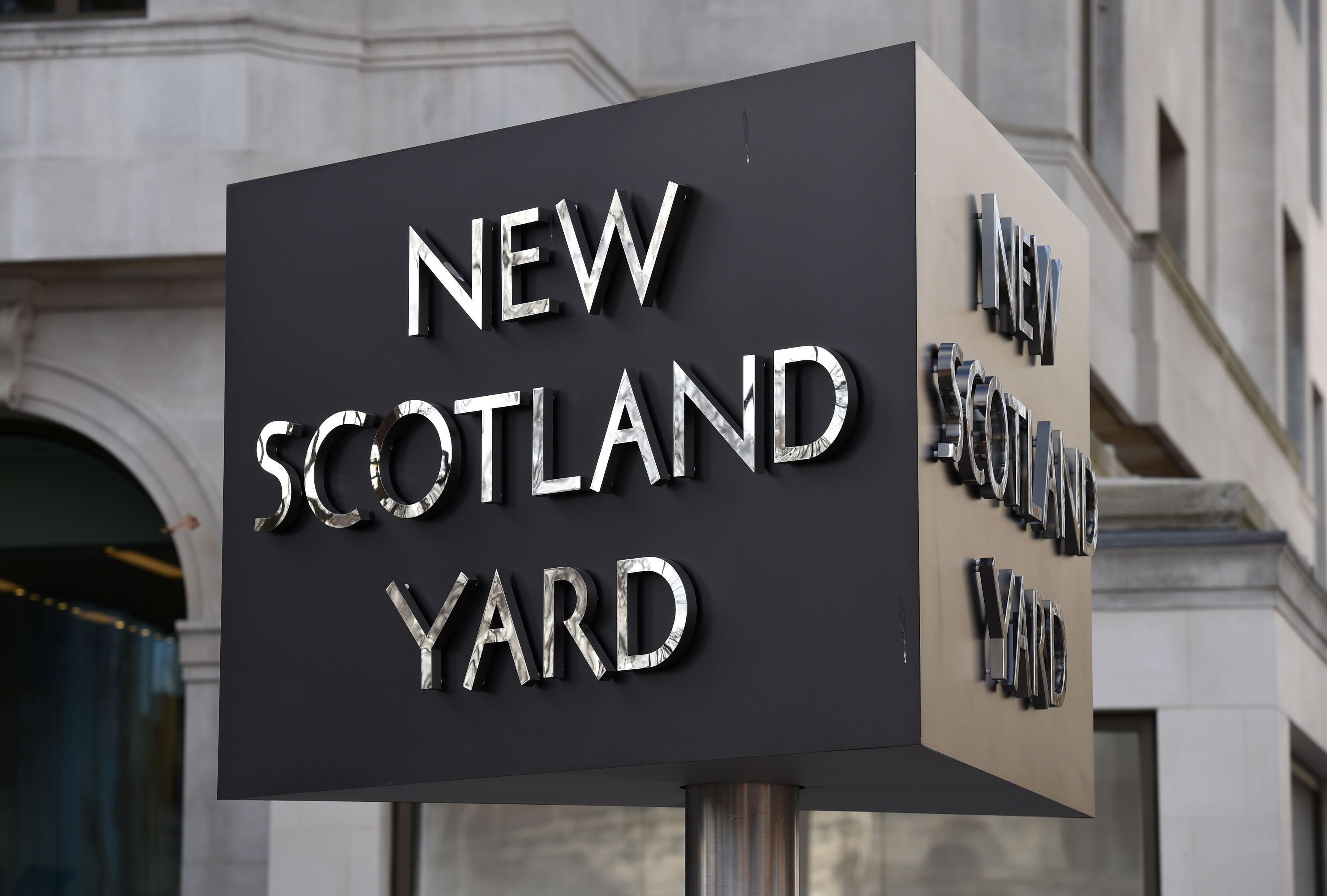 Neither officer was injured – but the civilian driver was taken to hospital with minor injuries.

A third oficer, PC Ryan Francis, 26, arrived on the scene after the crash.

The officers reported the other driver for motoring offences, but no action was taken against him.

An internal investigation was then launched by Scotland Yard's directorate of professional standards.

The three constables, who have been placed on restricted duties, were charged with perverting the course of justice on Friday.

They will appear at Westminster Magistrates' Court on September 12.