Three care home workers caught dragging a woman by the hair, kneeling on her and smashing her head on the floor, shouting racial slurs and barking at other victims are jailed over ‘abhorrent’ abuse

Three care home workers have been jailed for a total of 34 months for ill-treating vulnerable residents by verbally abusing them and making ‘crude’ comments.

Douglas Stephens, Anthony Thomas and David Wedlake made ‘callous’ comments and were verbally abusive to the victims, who lived at Gower Lodge residential home in Swansea, south Wales.

A judge told the three men that the way they had treated their victims, all of whom had complex behavioural and emotional issues, was ‘abhorrent’.

The abuse, which happened between 2015 and 2017, included residents being targeted by verbal abuse, ‘crude’ comments and racial slurs, Swansea Crown Court heard.

Their behaviour only came to light when a former member of staff raised concerns, with the judge saying there was a culture at the care home where a blind eye was effectively turned to the way residents were being ill-treated.

Stephens and Thomas were both found guilty after a trial, while Wedlake pleaded guilty to the offences. 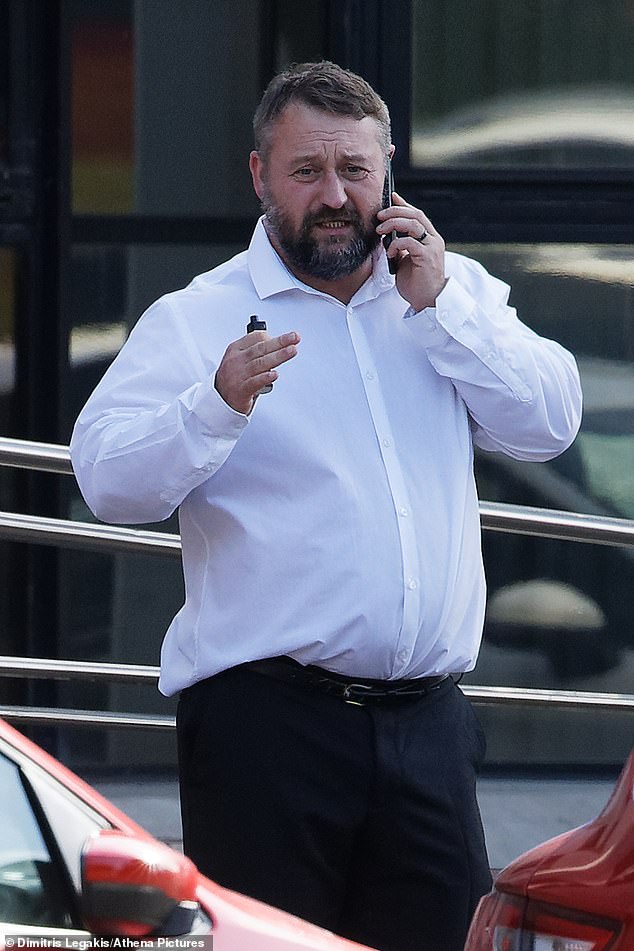 Douglas Stephens (pictured), Anthony Thomas and David Wedlake have been jailed for a total of 34 months for ill-treating vulnerable residents by verbally abusing them

Gower Lodge, which was run by TracsCare – which has re-branded as Accomplish, was a residential home for adults with a range of learning difficulties, complex behavioural issues, and mental health conditions who needed one-to-one care.

The judge praised the courage of whistle-blowers who came forward with damning testimony about what was going on, after a former member of staff raised concerns about what she had seen and heard.

The three men were initially investigated by the care company before the police were alerted, the court was told.

Stephens and Thomas had previously been convicted of ill-treating a person, while Wedlake had previously pleaded guilty to the same offence when they appeared in the dock for sentencing.

Stephens, from Llanelli, Carmarthenshire, was verbally abusive to residents and made ‘crude’ and sexual comments towards women, the court heard.

On one occasion, the 41-year-old dragged a woman off a sofa by her hair before kneeling on her stomach and banging her head on the floor a number of times, the court heard. 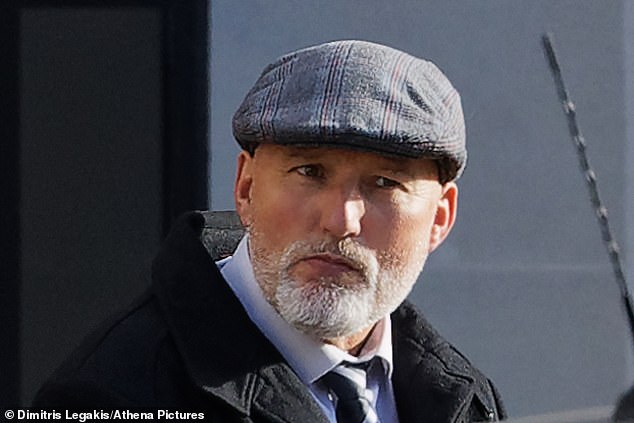 The abuse, which happened between 2015 and 2017, included residents being targeted by ‘crude’ comments, Swansea Crown Court heard. Pictured: Anthony Thomas

Thomas, 65, from Sketty, Swansea, was also verbally abusive towards the vulnerable residents and, on one occasion, dragged a woman out of the home’s lounge area by her hair.

Meanwhile, Wedlake, 38, who was a shift leader at the home, made ‘callous’ comments to a distressed resident who was suicidal, the court was told.

Wedlake, from Manselton, Swansea, told the resident he would give her ‘a f*****g rope’ and when the victim accused him of not caring, he said: ‘I don’t get paid to care’.

His offending was recorded on a mobile phone by a colleague, who would later become a whistle-blower.

During the trial, it was acknowledged that residents’ behaviour could be ‘challenging’ at times, and that staff used a system called Studio III.

The technique said residents should be managed through distraction and deescalation techniques, with physical intervention only being used as a last resort.

Nicola Powell, for Stephens, said a term of immediate custody would have an ‘immense’ impact on the members of his family.

She said that said while the defendant maintained the position he held at trial, he respected the trial process.

John Hipkin QC, for Thomas, said his client maintained the position he held at trial but had accepted the verdicts of the jury without complaint. 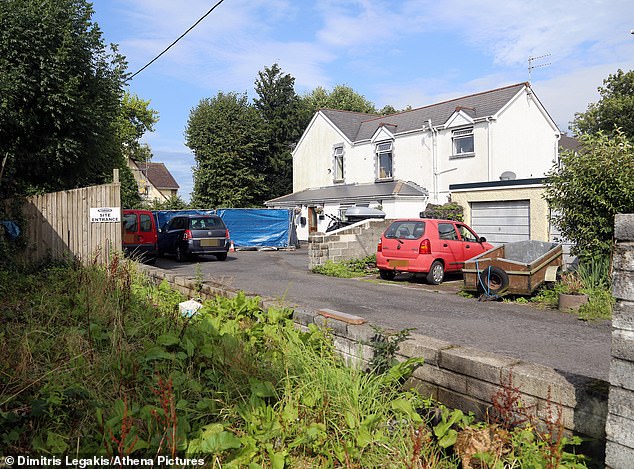 A judge told the three men that the way they had treated their victims, all of whom lived at Gower Lodge (pictured) residential home in Swansea, south Wales, was ‘abhorrent’

He said that at the age of 65, Thomas’s working life was over and his conviction had been a ‘fall from grace’ for a man who was the ‘pillar’ of his family.

James Hartson, for Wedlake, said the defendant described how he spoke to the resident as ‘unacceptable, inexcusable, and unprofessional’.

Judge Geraint Walters told the defendants that the residents in their care had been among the most vulnerable in society, and the way they had been treated was ‘abhorrent’.

After hearing evidence at trial, he said he had come to the view that there was a culture in the home at the time where staff could almost act with impunity while others who were part of the ‘clique’ effectively turned a blind eye.

The judge said it was credit to the home’s owners that when the allegations came to light they conducted their own enquiries – suspending seven members of staff as part of the investigation – before handing the matter over to the police.

Judge Walters also commended the whistleblowers who came forward to give evidence for their courage, saying they had ‘given voice to those who have no voice’.

The defendants will serve up to half of their sentences in custody, before being released on licence to serve the remainder in the community.