THREE apparently orphaned children found in a Syrian IS camp may be British, it was claimed yesterday.

The trio featured in a BBC report from the war-torn country. 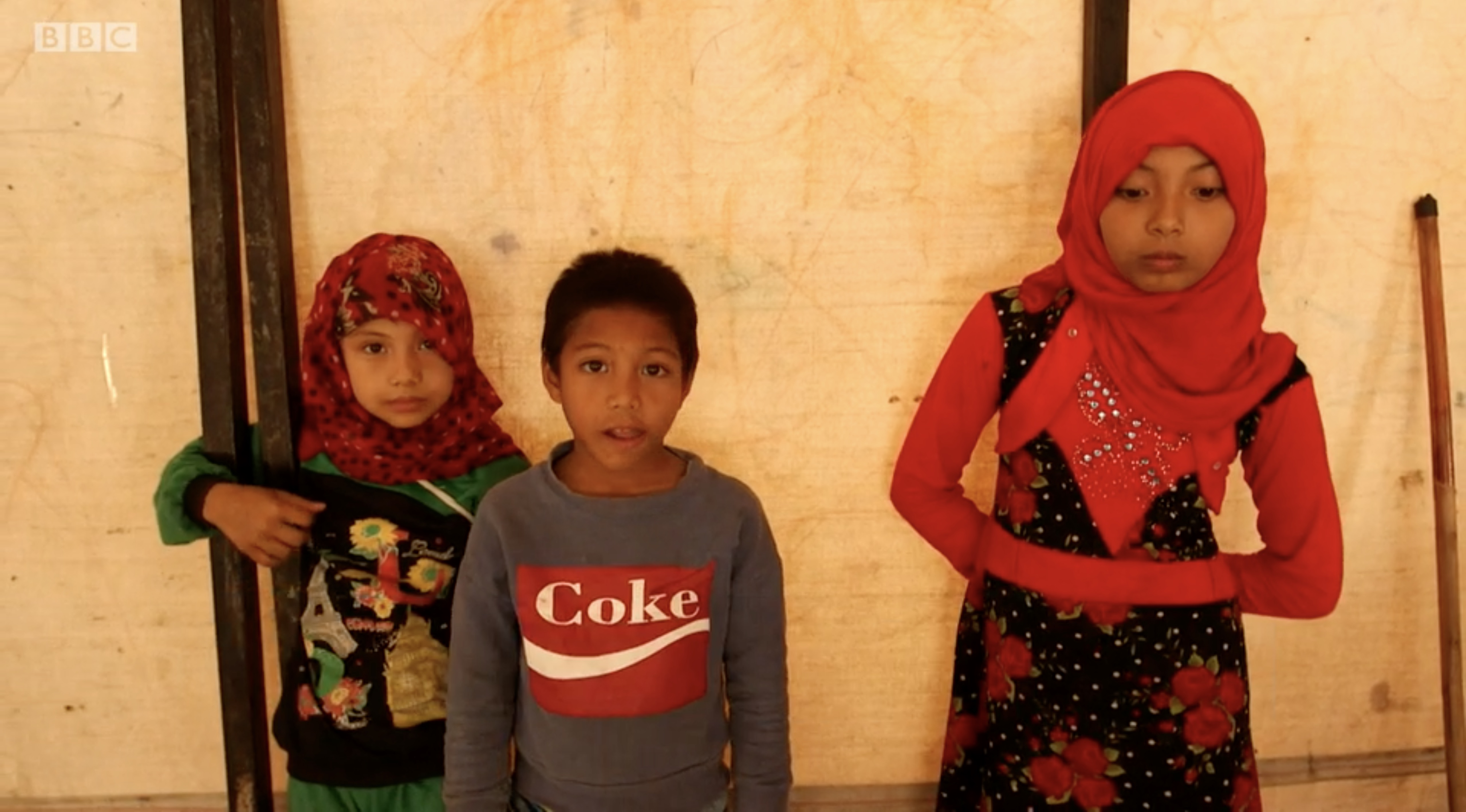 One girl, Amira, ten, said she left London at the age of five, and described seeing other family members killed.

She is now living with her only surviving siblings, a brother and sister.

Amira said she has a grandmother in Britain, although she could not remember her name.

She said of the final days of fighting: “They bombed one tent. So our dad told us to come out, to quickly take our important stuff before the tent catches fire.

"We were going to pack our stuff and get out, the airplane came and bombed.

So then my mum died, my littlest brother, my little brother and my sister.” Amira’s sister, Heba, eight, also appeared on camera and showed huge scars on her stomach.

A Government spokesperson said: “There may be British children in camps in Syria who, because of their age, are innocent victims of the conflict.” 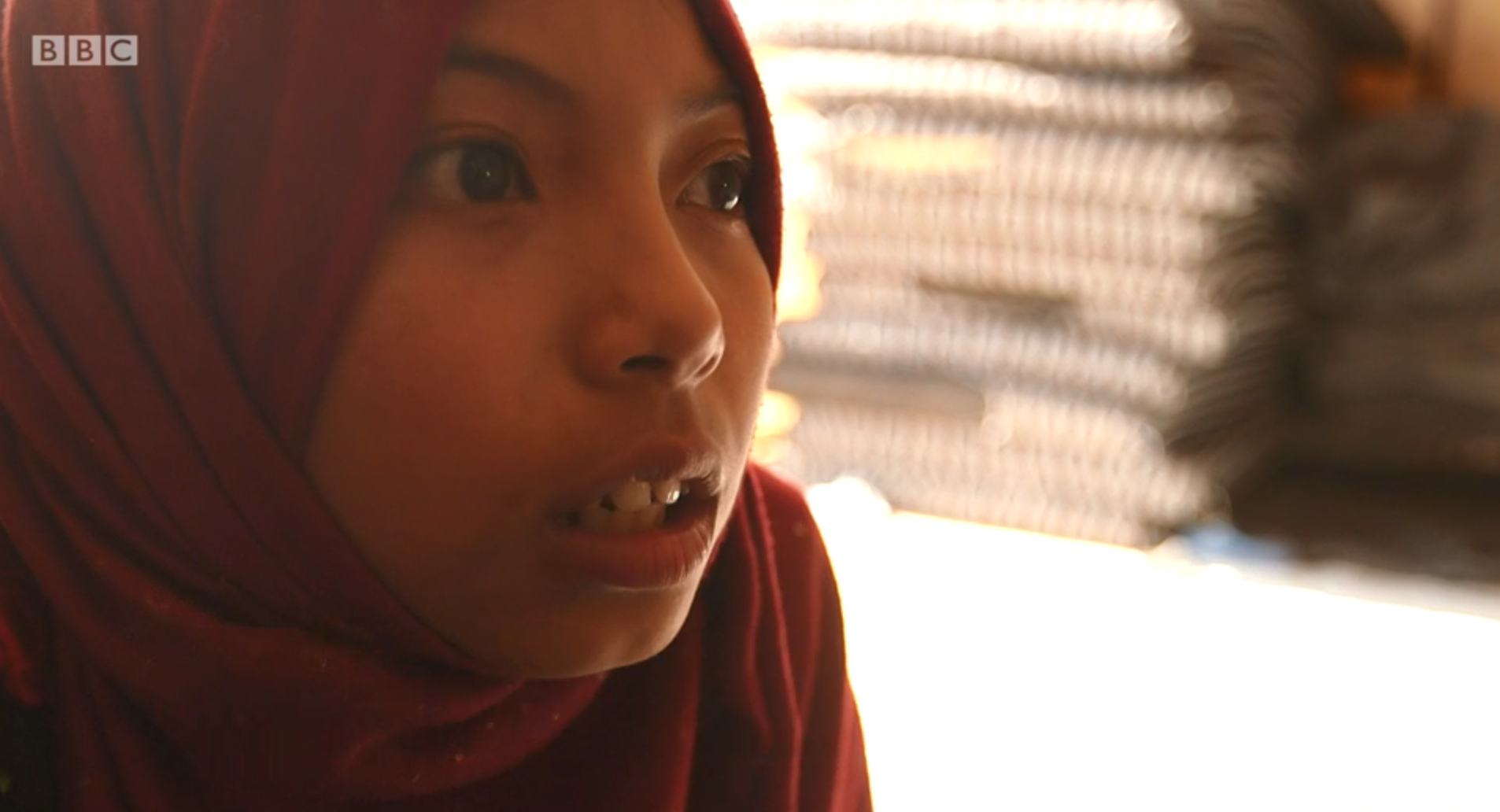 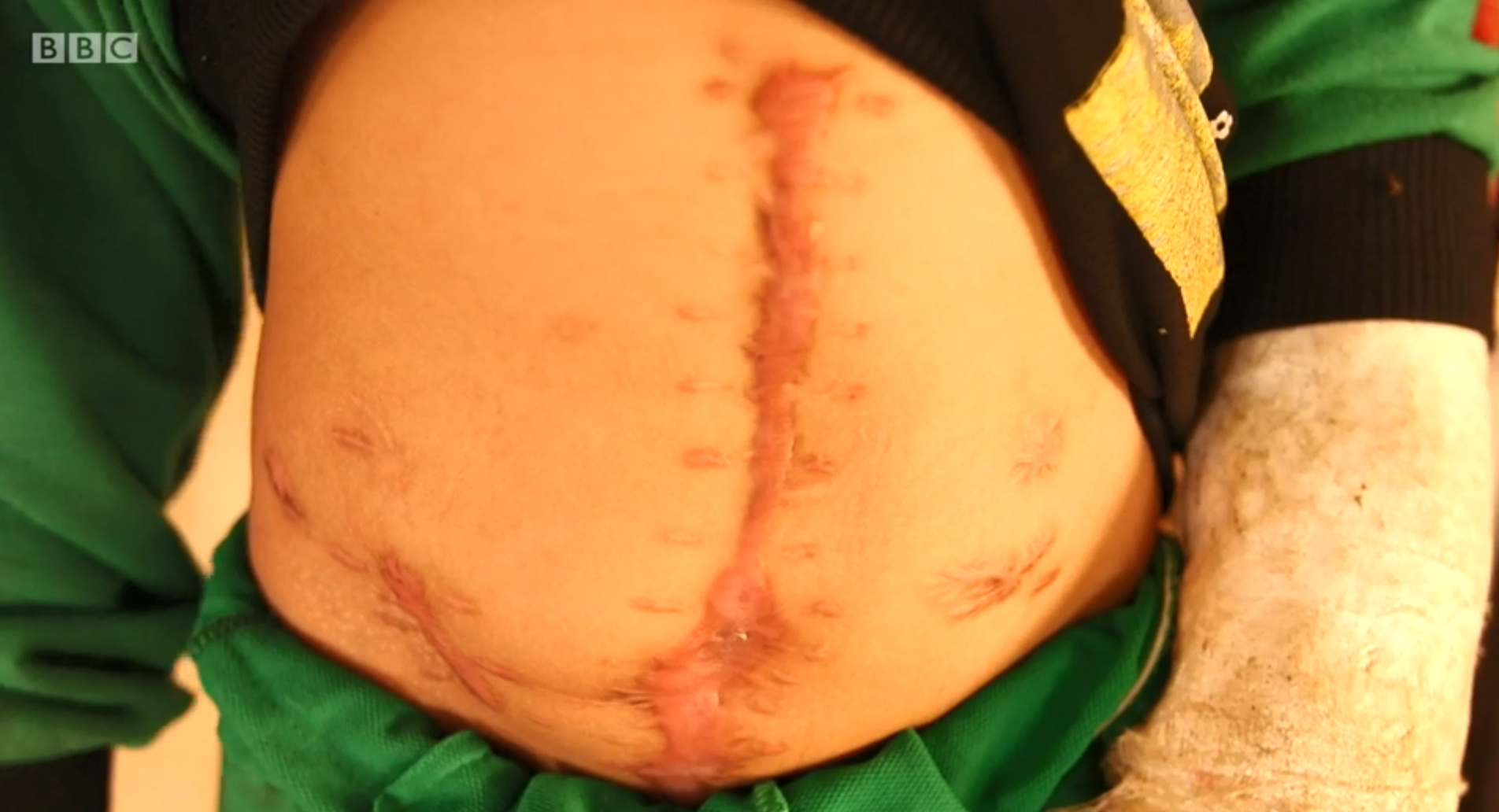 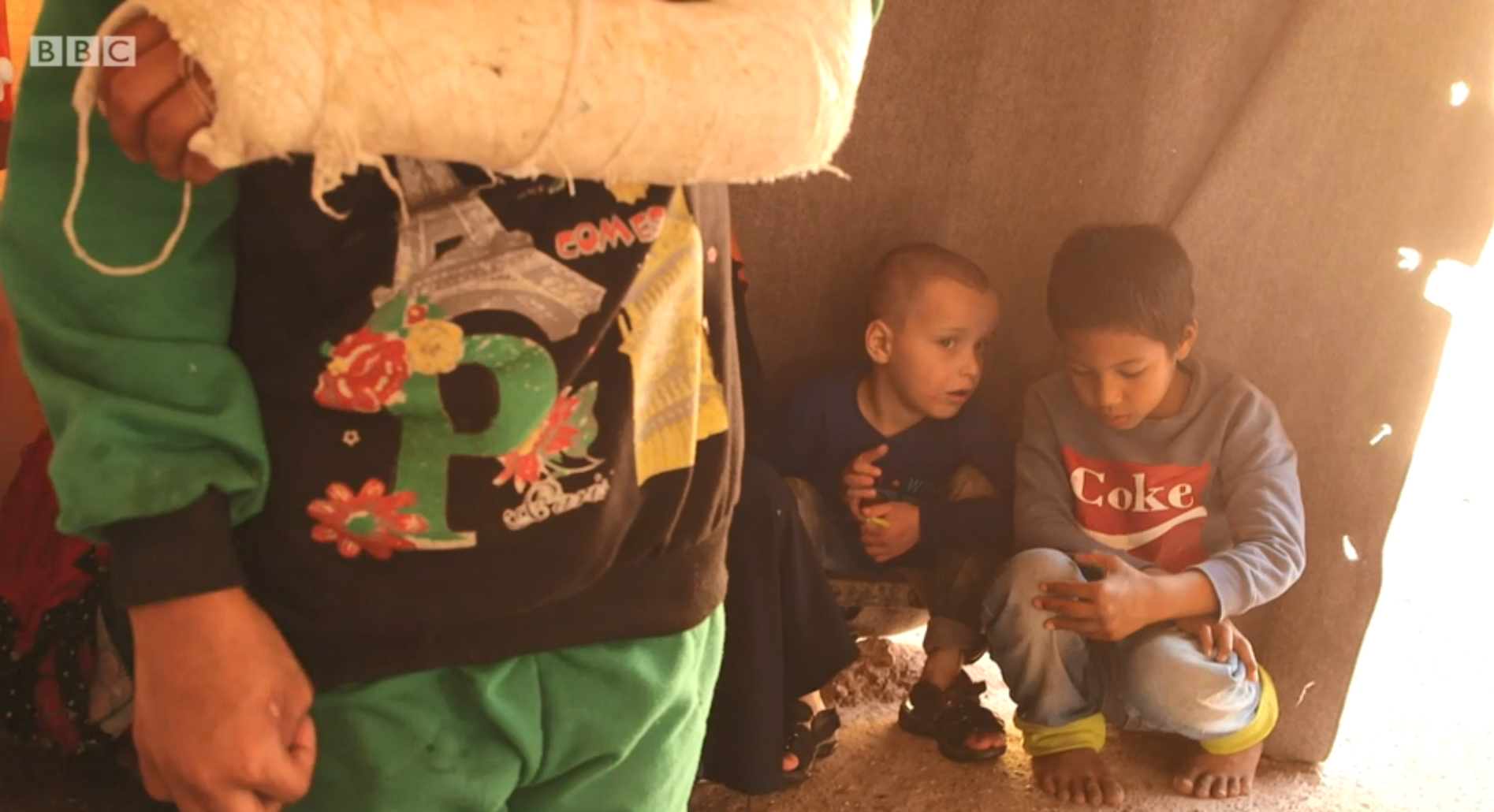 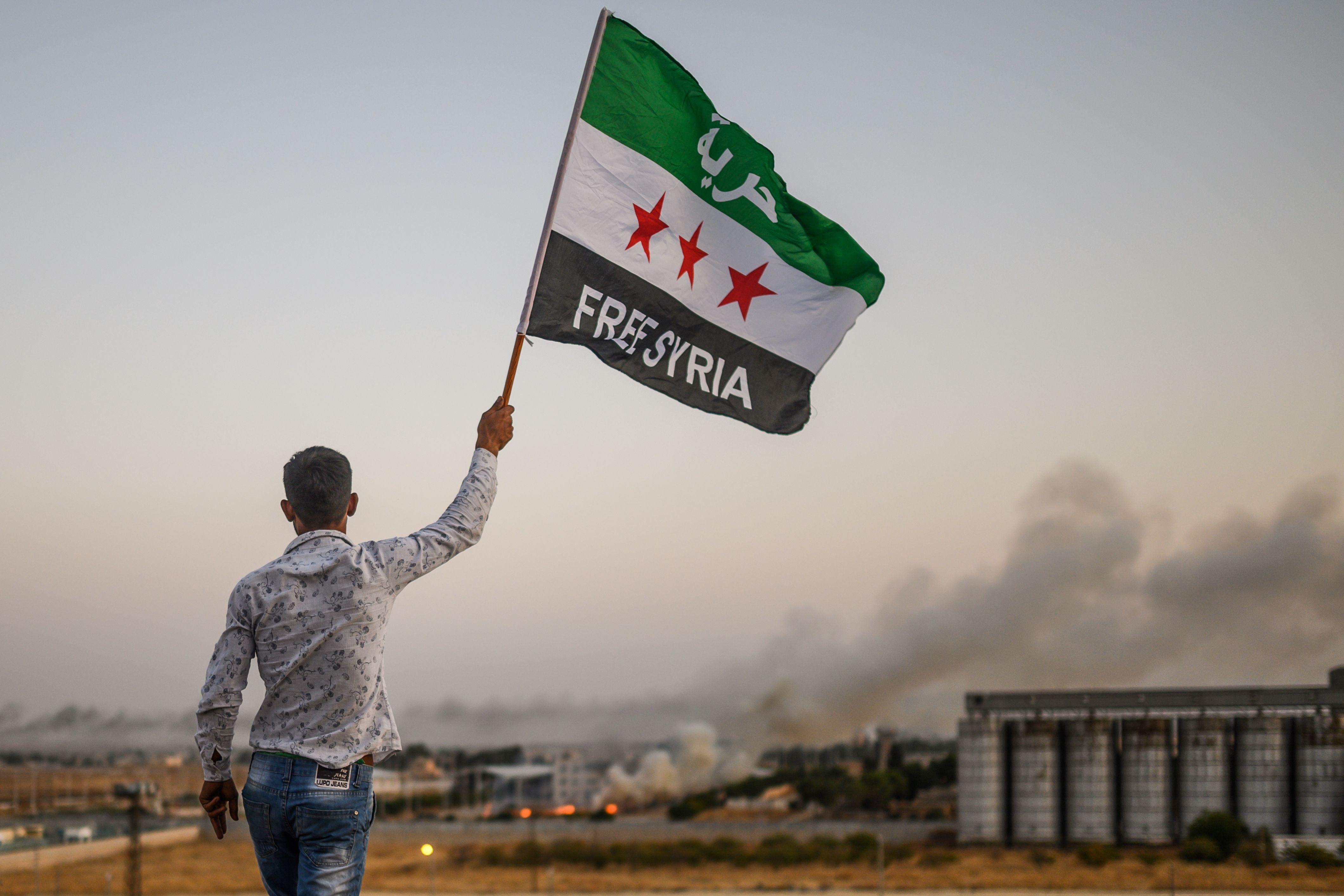