THOUSANDS of bikers have descended on the capital to protest against "soldier F" being charged over Bloody Sunday.

Rolling Thunder was expected to bring Central London to a halt today as they were cheered on by veterans waving flags before the Houses of Parliament. 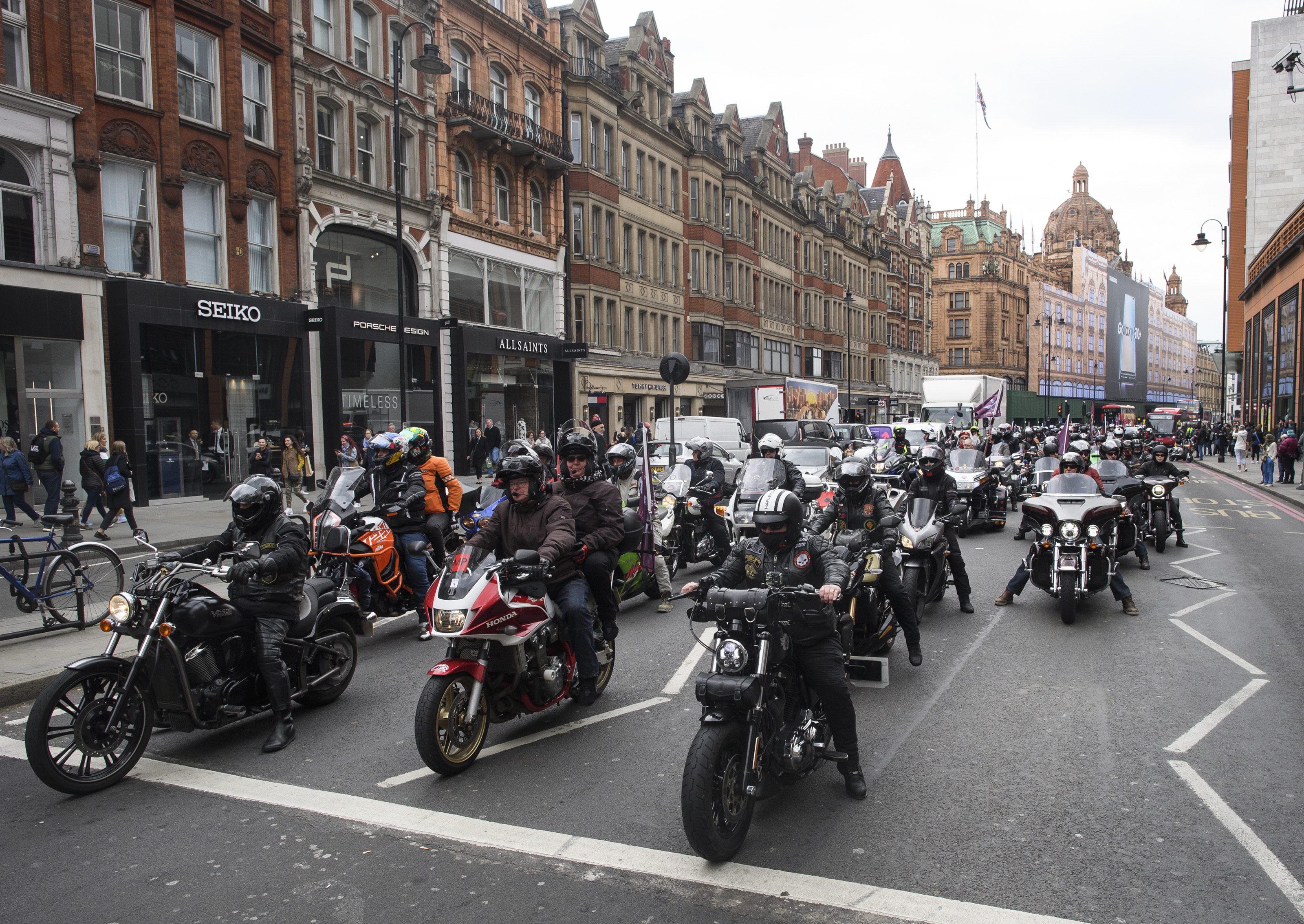 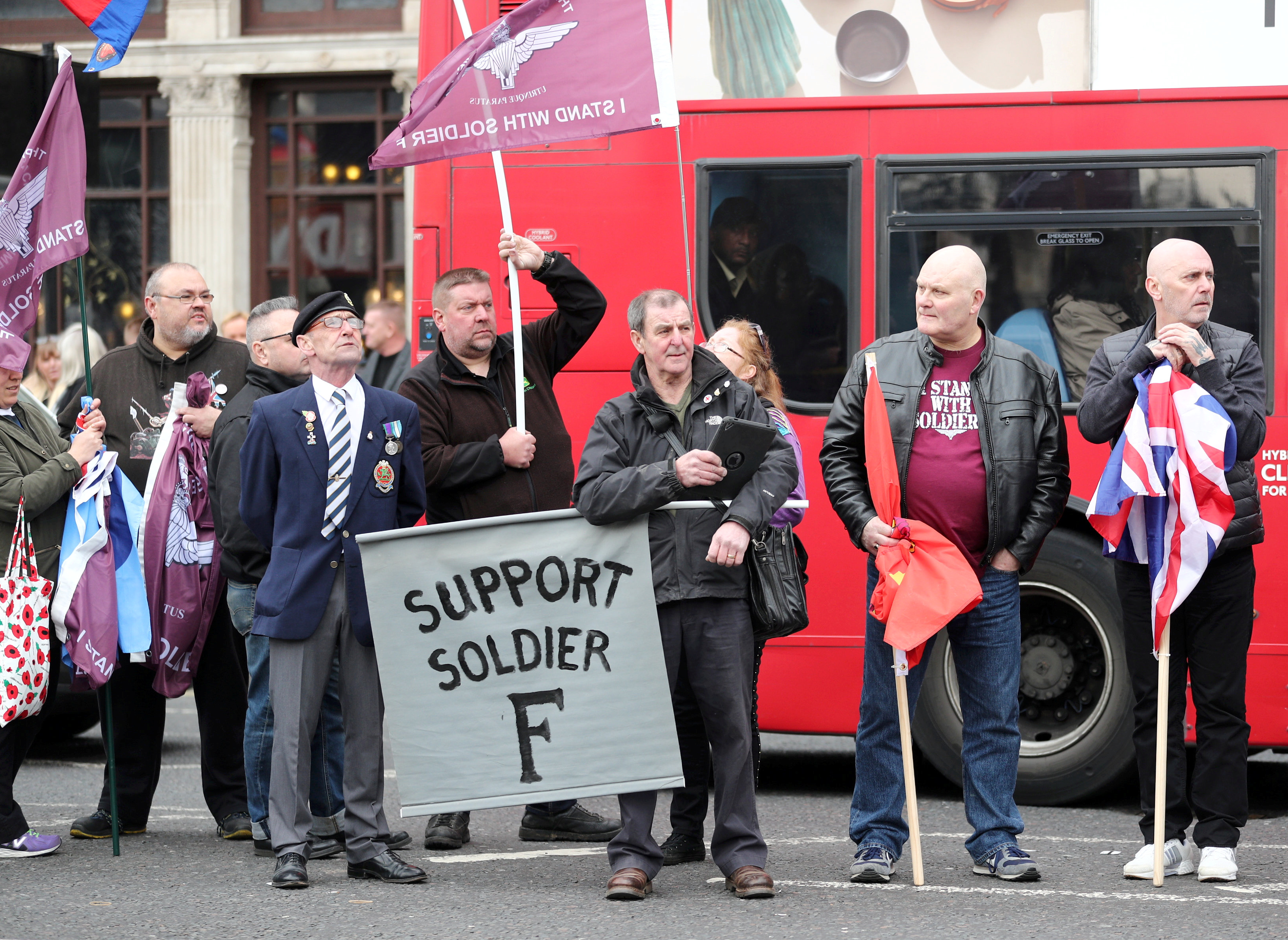 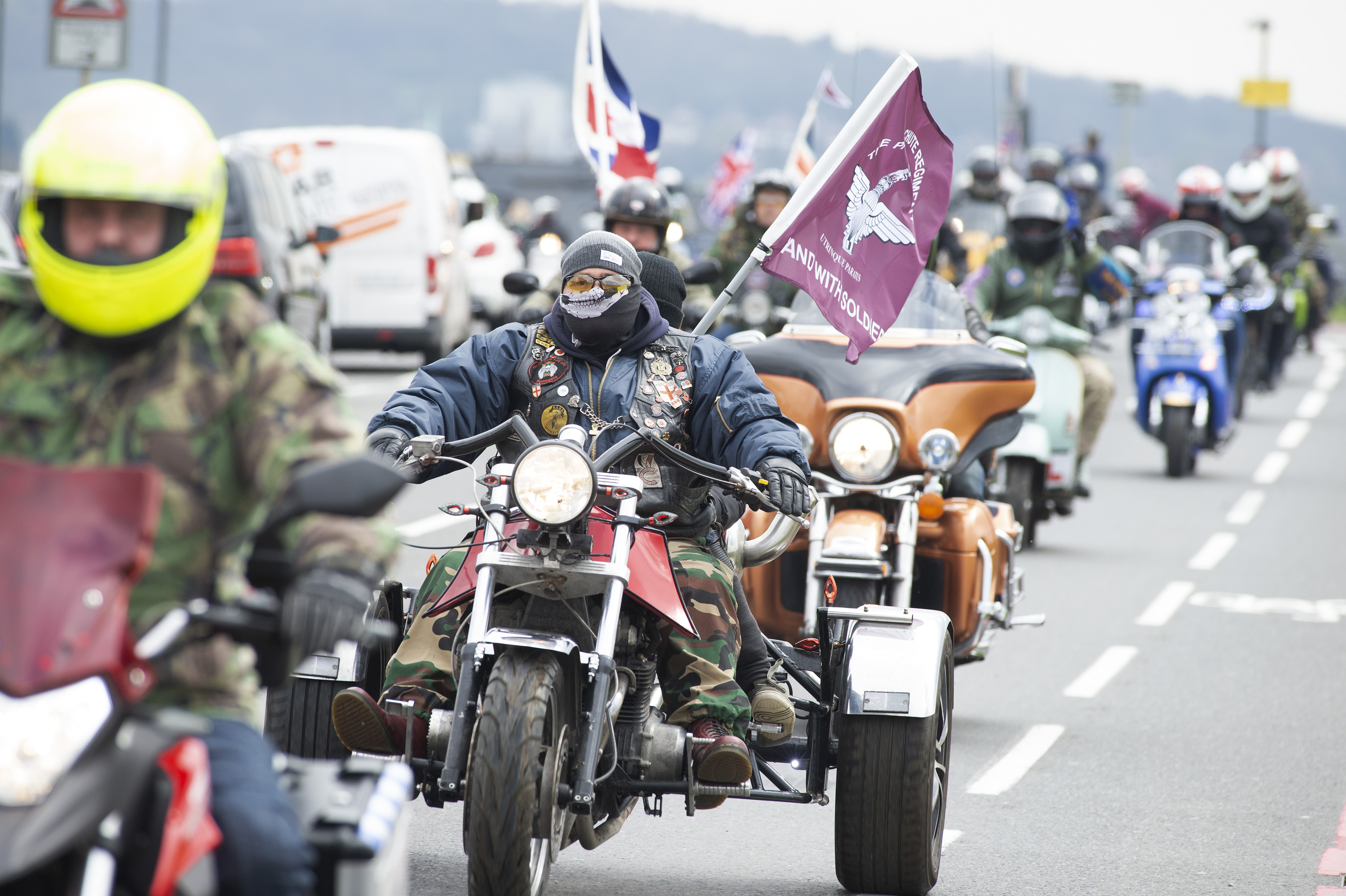 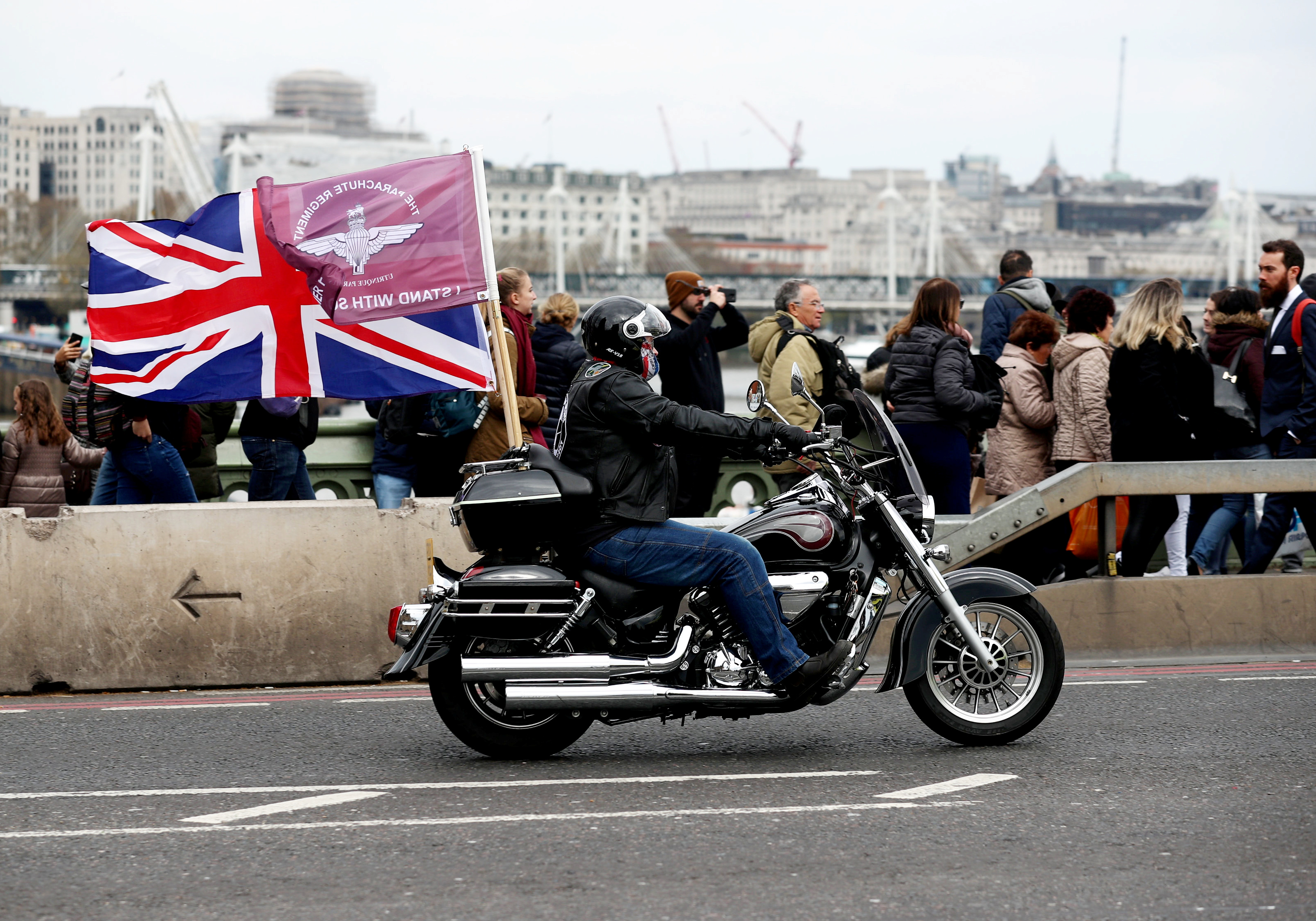 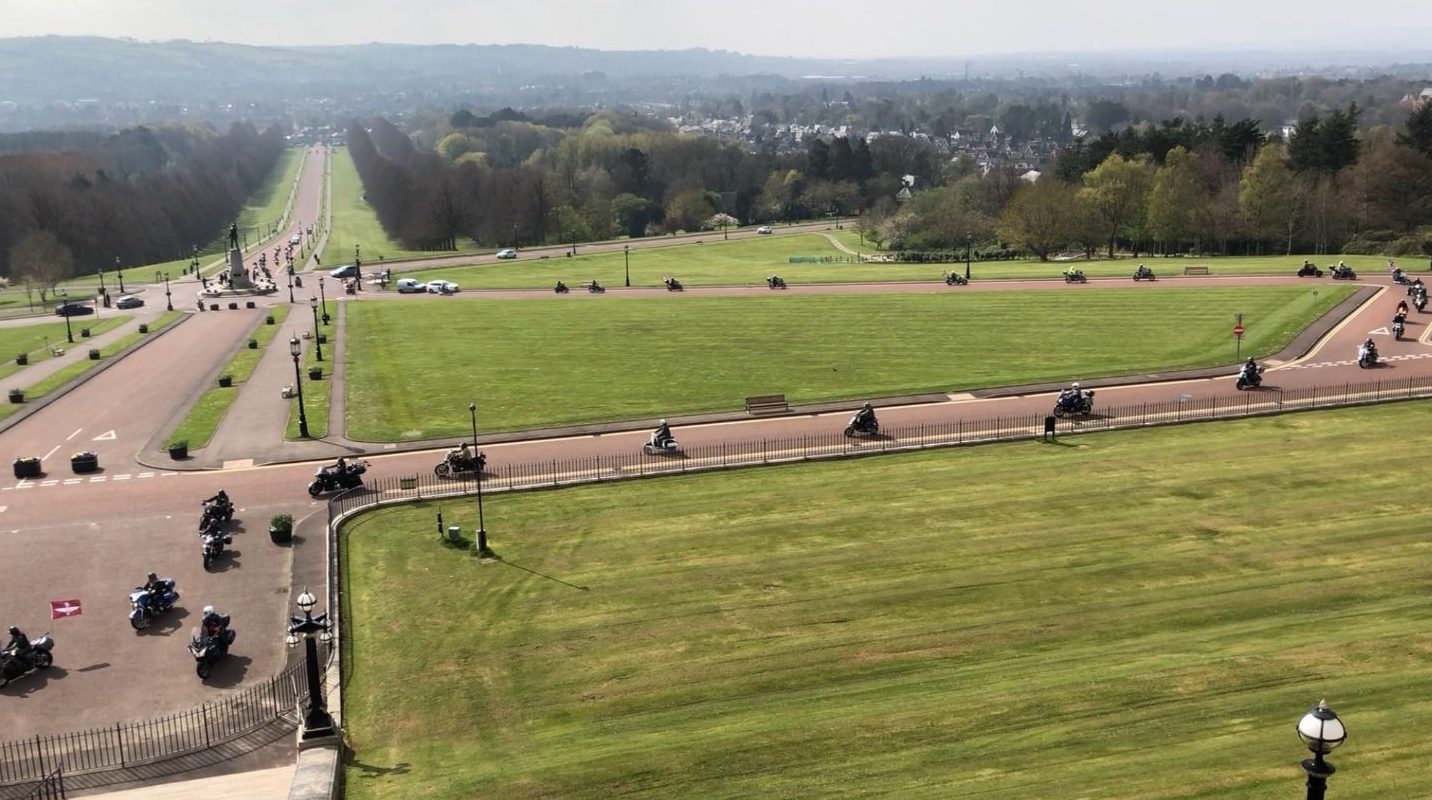 Up to 20,000 bikers from across the UK met in Central London for the mass ride-out.

They are protesting action against an unnamed former British soldier who faces charges of killing two people after troops opened fire on civil rights demonstrators in Londonderry on January 30, 1972.

Some relatives of the 13 killed have campaigned for justice.

But veterans have reacted angrily to the decision to take legal action decades after the bloodshed.

The organisers of the event said their action is directed against the British Government rather than the victims' families.

They were shot dead on what is known as one of the most notorious days of the Northern Ireland Troubles.

The PPS pored over more than 125,000 pages of evidence but found there was only sufficient evidence to charge the ex-serviceman "Soldier F", but insufficient evidence to bring charges against 16 other former members of the 1st Battalion Parachute Regiment and two IRA suspects present on the day of the killings.

He cannot be named due to an anonymity order but is believed to be aged in his 60s or 70s.

Families have said they are "disappointed" by the decision to press charges against just one ex-soldier.

What happened on Bloody Sunday?

Bloody Sunday is remembered as one of the darkest and bloodiest events of The Troubles in Northern Ireland.

On January 30, 1972, the British Army shot dead 13 unarmed protesters on the streets of Derry.

Bloody Sunday helped galvanise support for the Provisional IRA early in the Troubles.

A public inquiry conducted by a senior judge shortly after the deaths was branded a whitewash by victims' families and a campaign was launched for a new public inquiry.

Relatives sought to right the wrongs of false claims that their loved ones had been armed. A fresh probe was eventually ordered by then prime minister Tony Blair in 1998.

A decade-long investigation by Lord Saville concluded that the troops killed protesters who posed no threat.

Fred Staszewski, one of the riders, posted on the Facebook site: "Just a heads up, please be aware that this Friday, April 12 there will be many motorcycles on ALL roads leading to London."

The Met Police are working with organisers and are supervising the event. 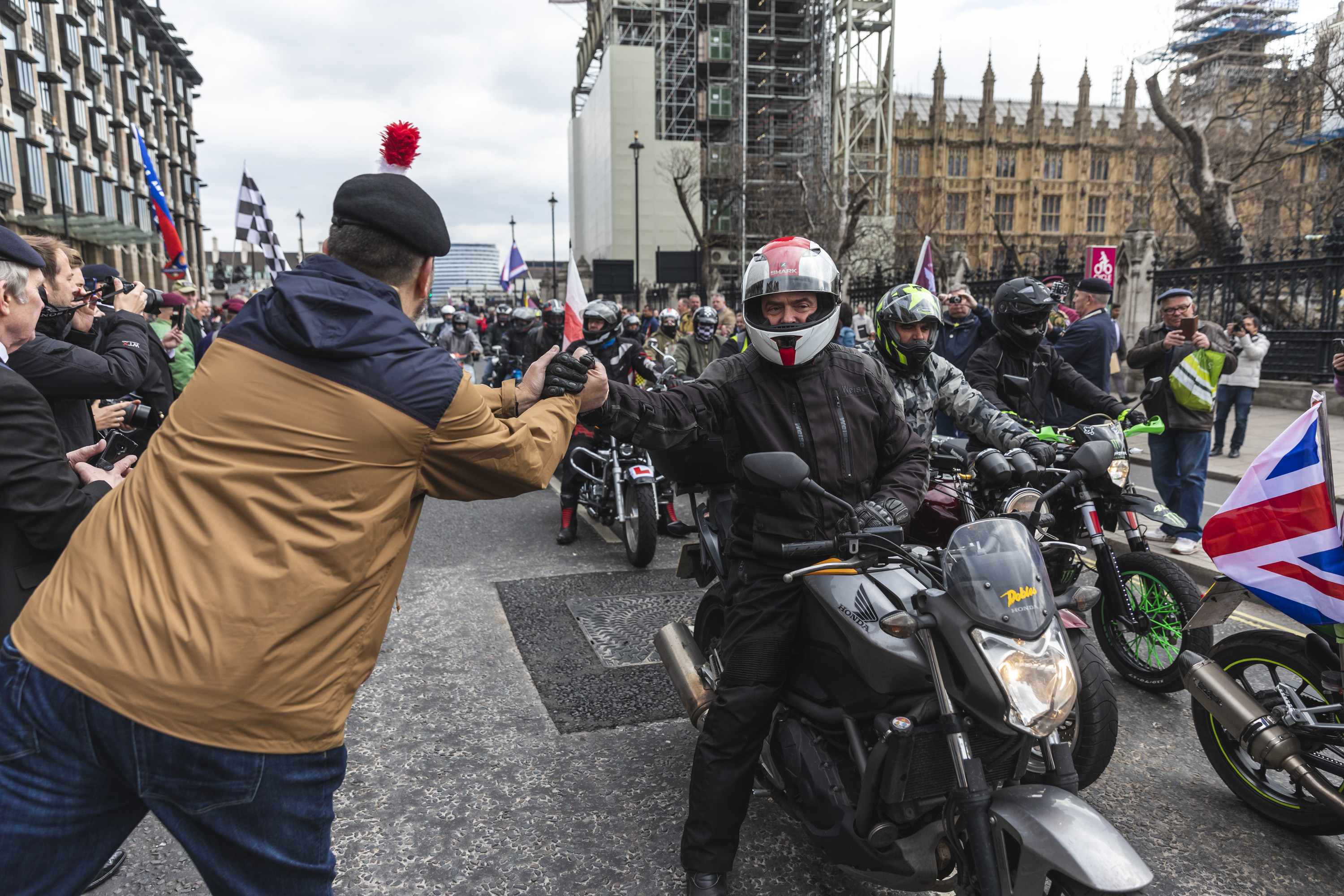 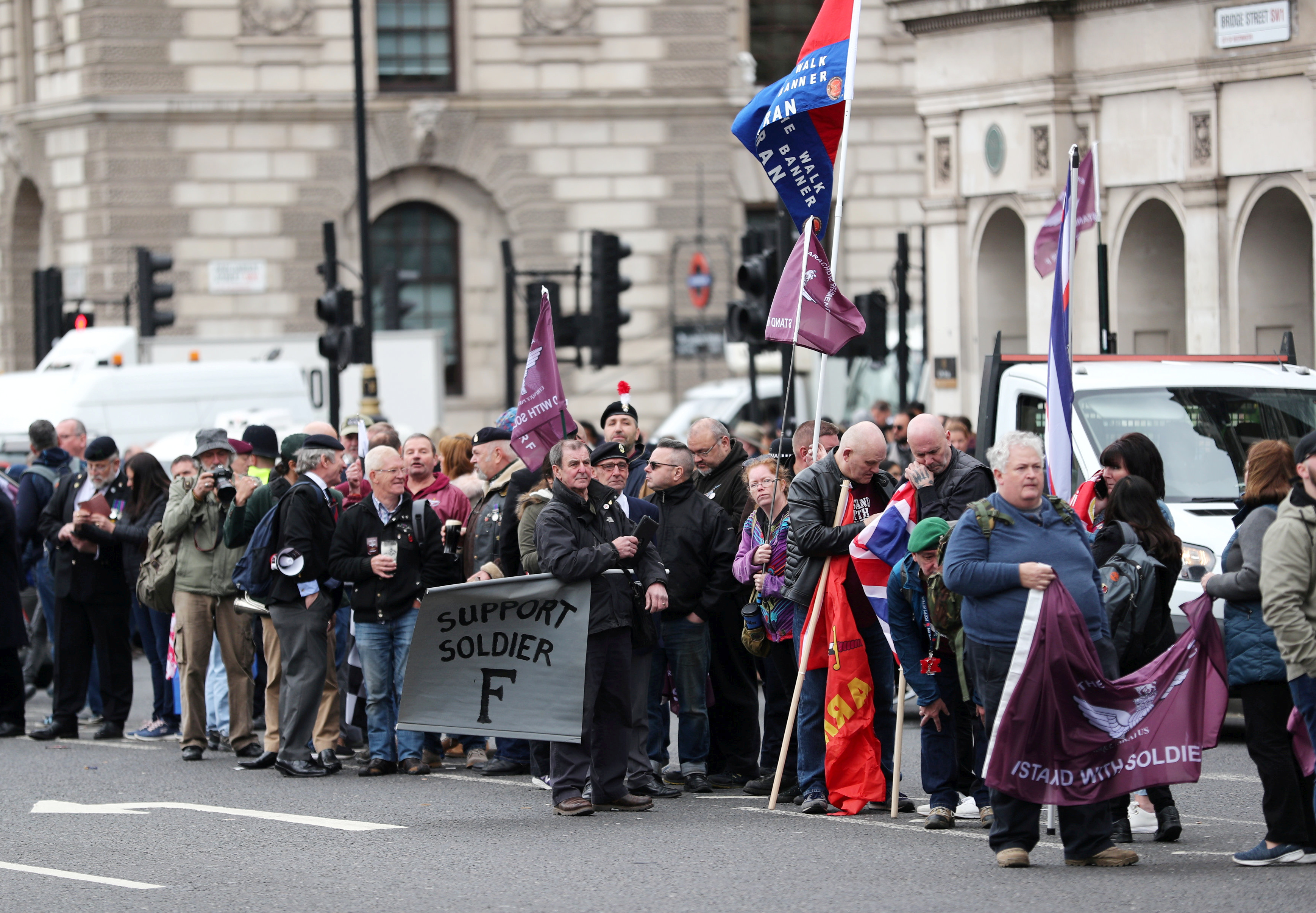 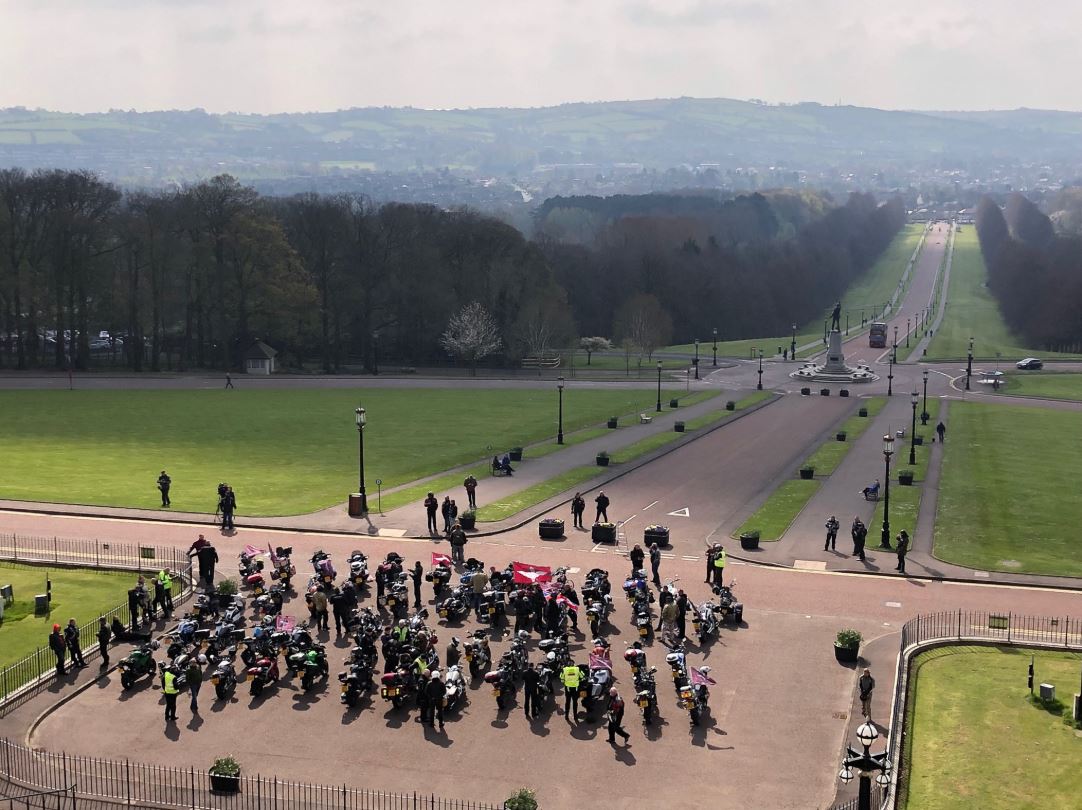 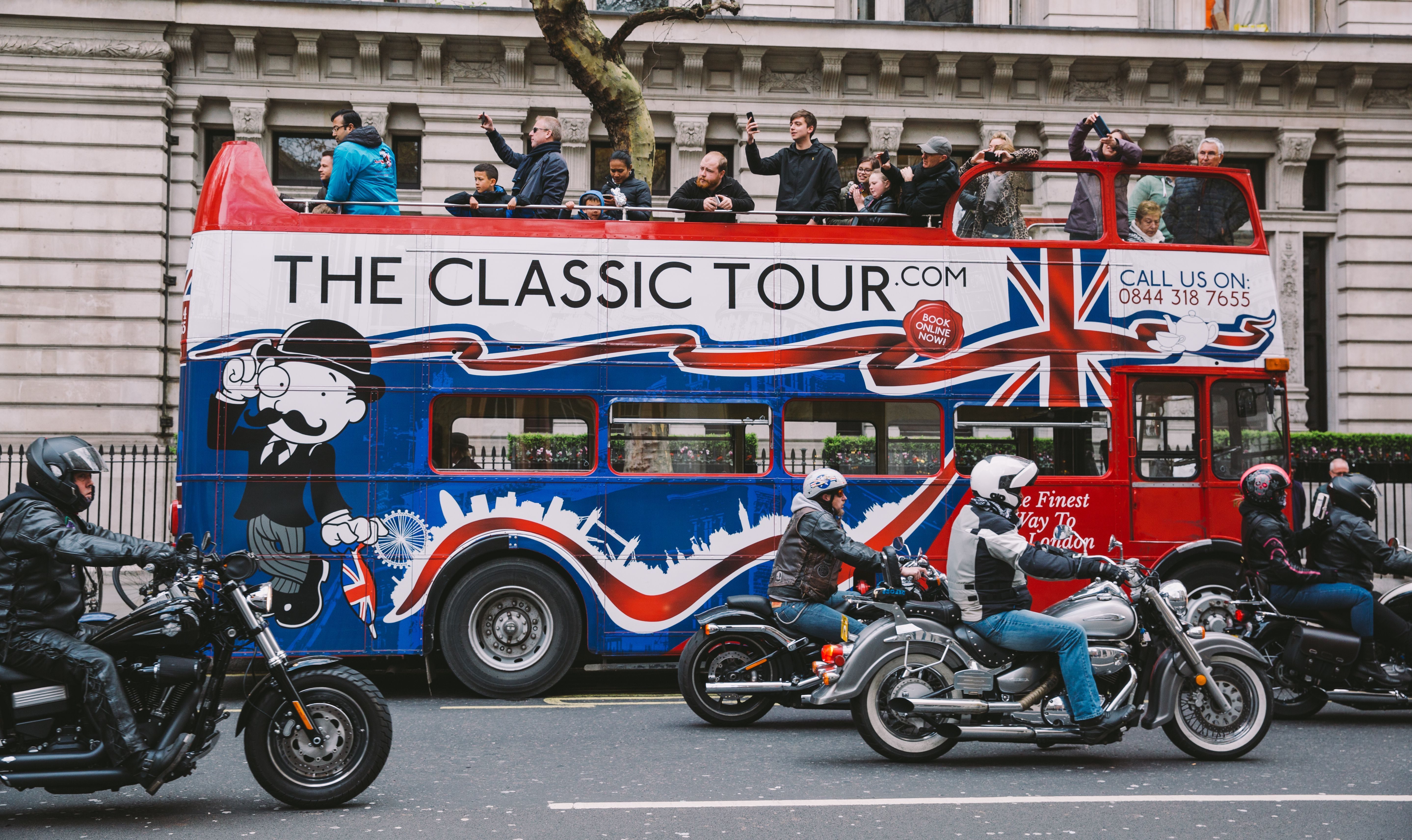