THIS new optical illusion fools your brain into seeing something that is not there.

But can you work out what part of it is a trick? 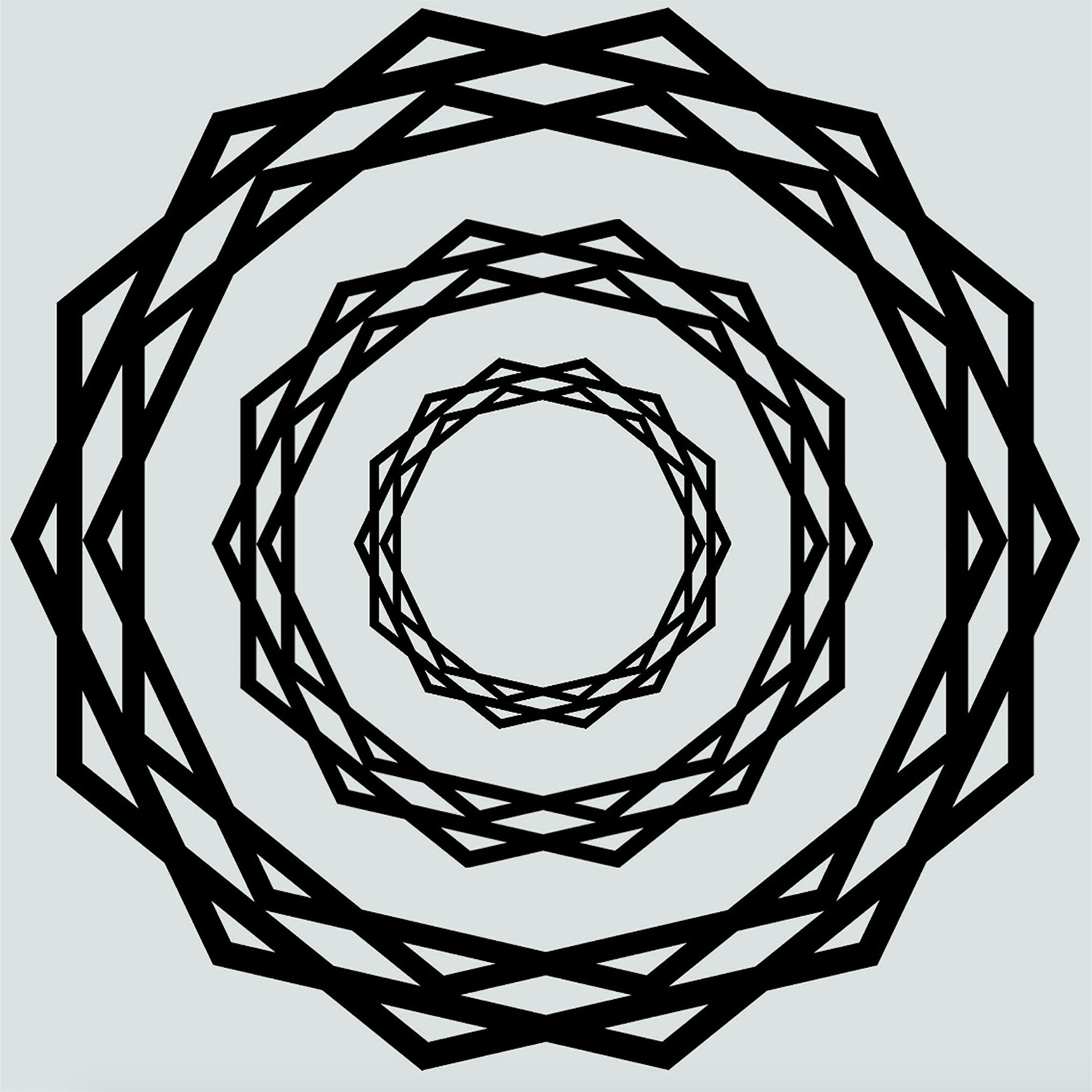 The illusion, called the "Scintillating Starburst”, was created by researchers at the Department of Psychology at New York University.

When people look at it, they see rays or beams of light coming out from the centre.

But on closer inspection – they do not exist.

This is the first time this type of trickery has been created in an optical illusion, experts claim.

They described the rays as “ghostly” and “shimmering”.

"The research illustrates how the brain 'connects the dots' to create a subjective reality in what we see, highlighting the constructive nature of perception," said Pascal Wallisch, senior author of the paper published in the journal i-Perception.

Michael Karlovich, who actually created the illusion and is founder and CEO of Recursia Studios, said: "Studying illusions can be helpful in understanding visual processing because they allow us to distinguish the mere sensation of physical object properties from the perceptual experience.”

The researchers ran a series of experiments with more than 100 participants.

They viewed 162 different versions of the Scintillating Starburst, which varied in shape, complexity, and brightness.

“A large number of prominent intersection points leads to stronger and more vivid rays, as there are more cues to indicate the implied lines," said Wallisch.

Optical illusions are a bizarre phenomenon that comes down to the brain making mistakes in what it sees.

What our eyes see is fed back to the brain. But the brain also “fills the gaps” by using past experience and memory or what the world should look like.

This generates an image the brain expects it is seeing.

But optical illusions expose how easy it is for the brain to make up something that is not even there.

One famous optical illusion is the photo of the "white and gold dress", which became an internet sensation in 2015.

Some people saw it as black and blue – which was confirmed as the true material colour of the dress.

Scientists explained that the brain can be thrown off by nearby colours and objects, or asumme the colour of the dress based on what it thinks the lighting in the room is.

There was even suggestion that night owls saw the dress as blue and black while morning larks saw it is white and gold, due to how much daylight exposure they get.