The fund is reported to be closing in on a takeover of English Premier League football club Newcastle United. This is despite Mr bin Salman and the Saudi government facing scrutiny over the slaying of journalist Jamal Khashoggi and the war in Yemen. Speaking to express.co.uk, Andrew Smith of the Campaign Against Arms Trade said: “There should always be strict regulations regarding state bodies and individuals who are using institutions in the UK for personal enrichment or self-promotion, especially when those buyers are linked to a repressive dictatorship like the one in Saudi Arabia.

“In any case, we would urge the owners of Newcastle United to think again about the message this deal would send around the world.”

Saudi Arabia is an absolute monarchy with King Salman also being Prime Minister, with his son Mr bin Salman, the heir apparent being Deputy Prime Minister, and widely accepted as the driving force behind domestic political reforms and de facto leader.

Riyadh is currently fighting on the same side as the Yemeni government in the Civil War against Houthi rebels and received harsh criticism for their involvement.

Over 100,000 people have died with nearly 85,000 children dying from starvation according to Save The Children. 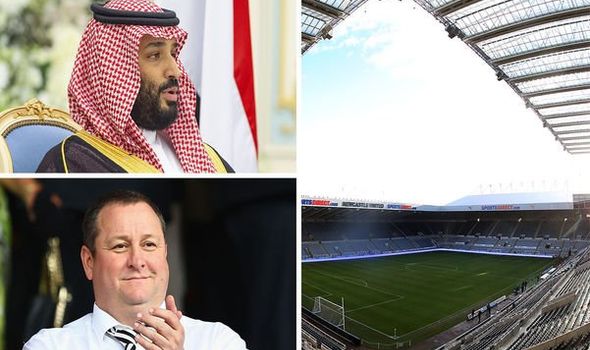 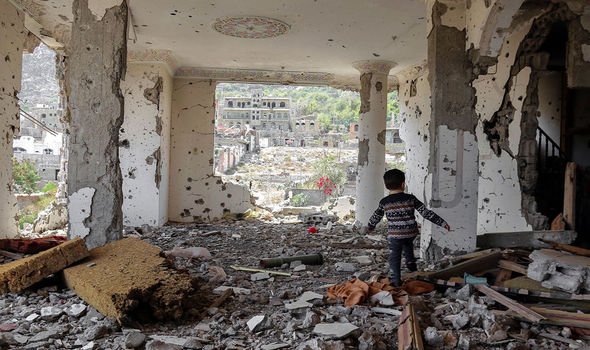 In September, Houthi rebels claimed a Saudi airstrike on the port city of Hodeidah violated a ceasefire agreement, but Saudi coalition spokesperson Turki Al-Malik claimed: “The coalition’s naval forces detected an attempt by the terrorist Houthi militia backed by Iran to carry out an imminent act of aggression and terrorism in the southern Red Sea using an unmanned, rigged boat launched from Hodeidah province.”

Mr Smith said: “All diplomatic pressure is welcome, but the best thing that arms dealing governments like the UK can do to end the war in Yemen is to stop selling the arms that are fueling it.

“There must be serious consequences for the Saudi regime, which has inflicted the world’s worst humanitarian crisis on Yemen, but also for those that have armed and supported it every step of the way.” 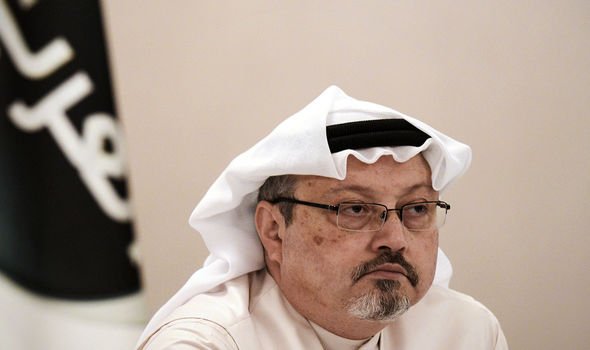 He added since the conflict began, the UK had licensed £5.3billion worth of arms to Riyadh.

Mr Smith had previously warned any potential takeover would be an attempt to normalise Saudi actions: “For the Saudi regine this isn’t just about business. It is also a political statement and an attempt to promote and normalise its brand in the aftermath of the devastating war in Yemen and the murder of Jamal Khashoggi. Newcastle United should not be used as a propaganda vehicle for one of the most repressive dictatorships in the world.”

A United Nations report from earlier this year saying there was “credible evidence” that Mr bin Salman and other senior figures are liable for the murder of journalist Jamal Khashoggi, an outspoken critic of the Saudi regime, which Riyadh dismissed.

Mr Khashoggi was killed on October 2 2018 at the Saudi consulate in Istanbul. 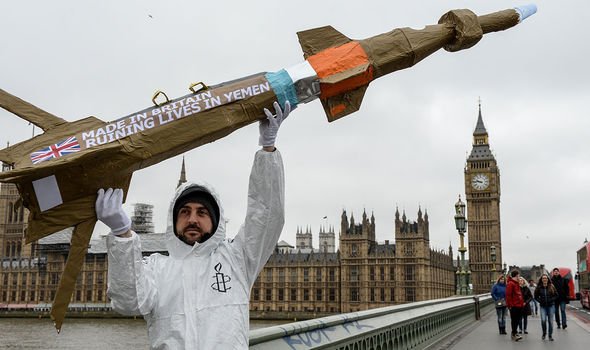 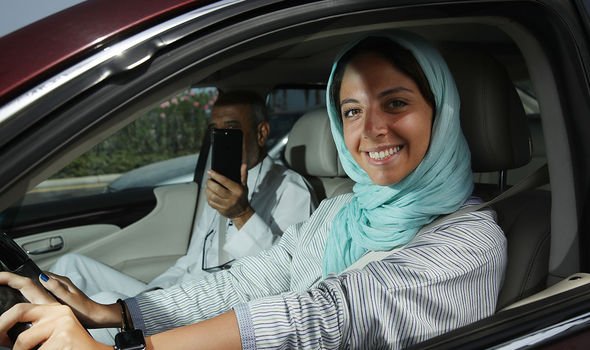 His body has not been located or examined.

He had entered the consulate in order to obtain documentation to marry his fiancee Hatice Cengiz.

Mr Khashoggi failed to leave the consulate and was reported missing.

Saudi and Turkish police later inspected the consulate and prosecutors in Turkey reported they had found evidence he had been killed. 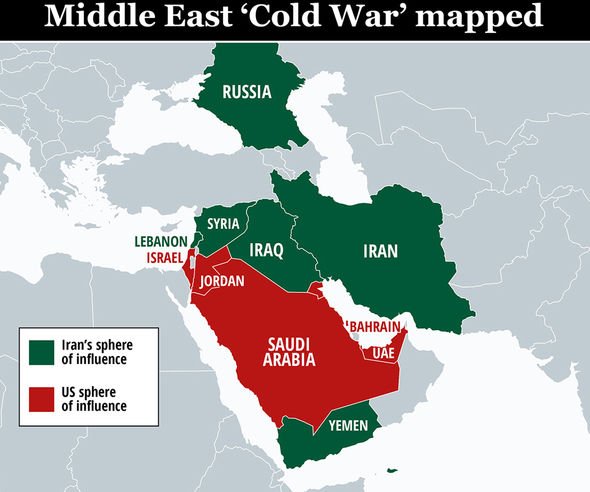 Riyadh then admitted he had died in the consulate and claimed he had been strangled during a fist fight.

18 Saudi men were arrested in relation but the Saudi royal family denied any involvement. 11 went on trial, with five being sentenced to death and three given a combined 24 years in prison.

A statement from Istanbul’s Chief Prosecutor said: “In accordance with plans made in advance, the victim, Jamal Khashoggi, was choked to death immediately after entering the Consulate General of Saudi Arabia in Istanbul on October 2, 2018, for marriage formalities.

“The victim’s body was dismembered and destroyed following his death by suffocation – again, in line with advance plans.” 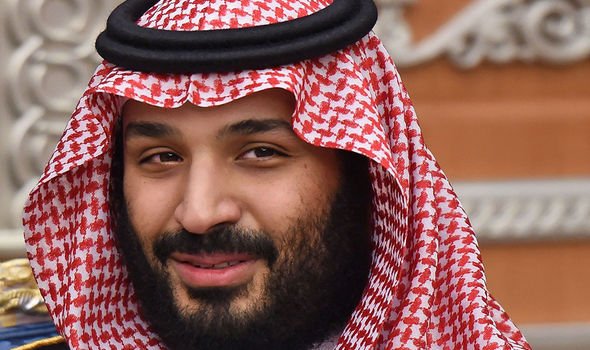 UN special rapporteur Agnes Callamard said: “It is the conclusion of the special rapporteur that Mr Khashoggi has been the victim of a deliberate, premeditated execution, an extrajudicial killing for which the state of Saudi Arabia is responsible under international human rights law.”

Recordings from inside the consulate caught a Saudi official saying: “We are coming to get you.”

The UN report concluded: “Assessments of the recordings by intelligence officers in Turkey and other countries suggest that Mr Khashoggi could have been injected with a sedative and then suffocated using a plastic bag.”

Riyadh’s Foreign Affairs Minister Adel al-Jubeir tweeted the report was “nothing new, the report of the rapporteur in the human rights council contains clear contradictions and baseless allegations.”